Inside the Uber-Luxurious Royalton Hotel 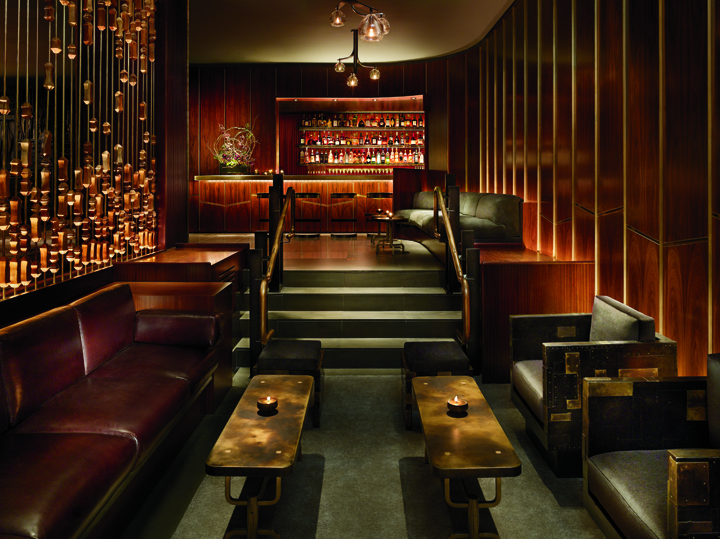 If you've ever want to escape the hustle and bustle of Times Square, walk a few blocks to the Royalton Hotel and you'll find a luxurious hideaway where you can grab a delicious cocktail or two. Though the Royalton was the first property designed by Phillipe Starck, it got a beautiful make-over by New York-based design firm Roman and Williams in 2007, who was able to turn this hotel into a sophisticated, swanky and highly luxurious destination.

The historic lobby, bar, restaurant and penthouse were given the “Roman and Williams” touch which includes custom furnishings in materials such as wood, velvet, suede, and fur which all play into the sense of modern luxury. Hand-blown crystal pendants hang overhead while a monumental cast-bronze fireplace roars in the background.

Looking around you'll feel a variety of influences stemming from diverse cultures like modern Africa, mid-century Brazil, and contemporary Scandinavia.

“The language and materiality we selected for the lobby speaks to this notion of a collision of cultures and ideas – from the massive bronze fireplace, primitive and pure in feeling, to the cast-glass vestibule; heavy metal furnishings, juxtaposed with warm wood; and soft suede upholstery, thick leather walls and hide- covered chairs. Our goal was to design a space that transcends place and time.” explain Robin Standefer and Stephen Alesch, the principals of Roman and Williams. “We wanted Royalton to be a crossroads for an international audience – a place for travelers, performers and world leaders, a place where both Kofi Annan and Iggy Pop could go.”

The bar, called Forty Four, serves signature New York cocktails crafted by a world-class group of mixologists known as “The Cocktail Collective.” Especially during the winter months, the Royalton is the perfect place to get warm and try out some unique drinks. Per the Gothamist, “These drinks are not cheap (in the $15 range) but high quality; each one is fastidiously made with the freshest ingredients, mostly house-made, even the grenadine. All the fresh-squeezed juice comes from a company in Long Island City called Organic Avenue. There are five different types of ice for all the different drinks, and all the glasses are frozen.” 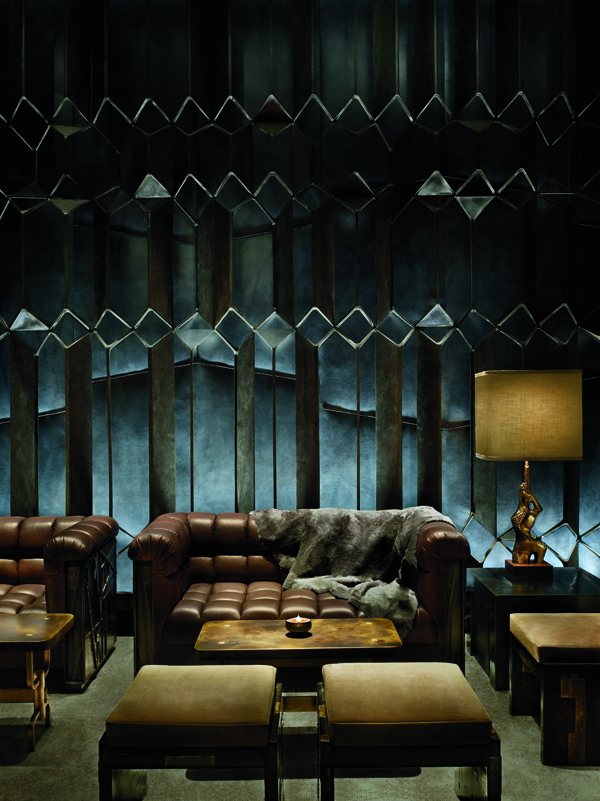 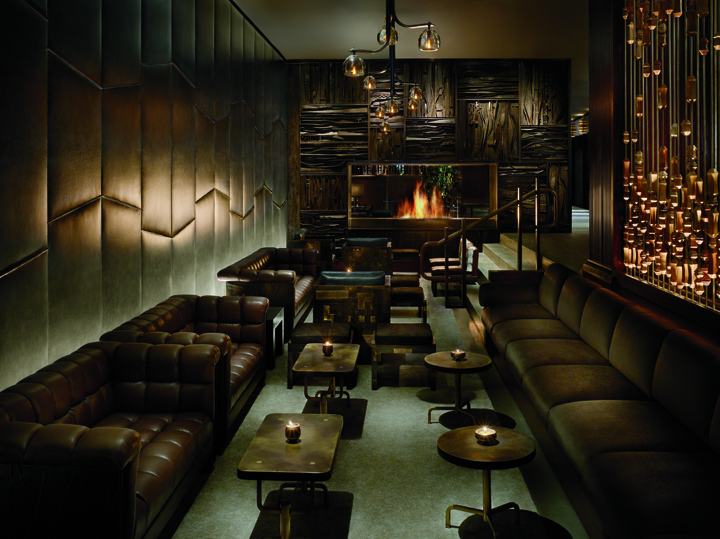 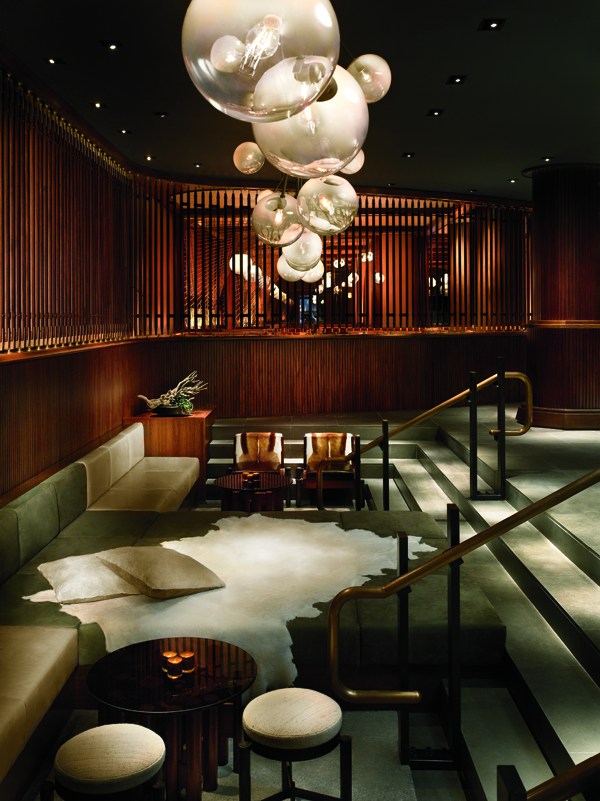 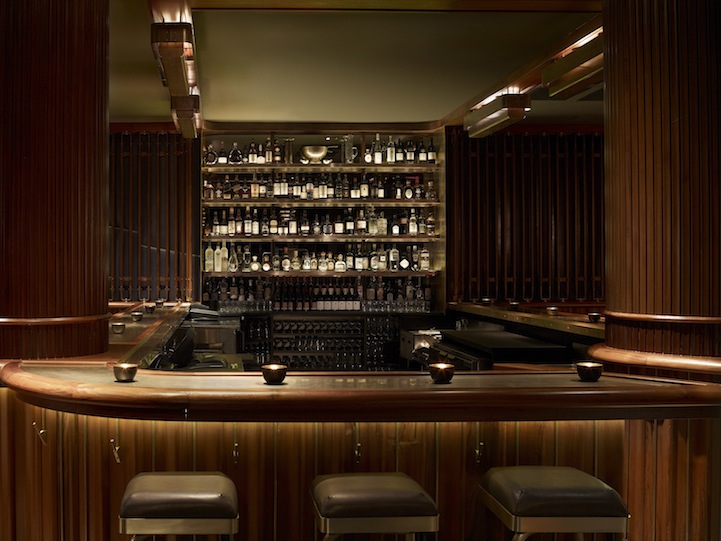 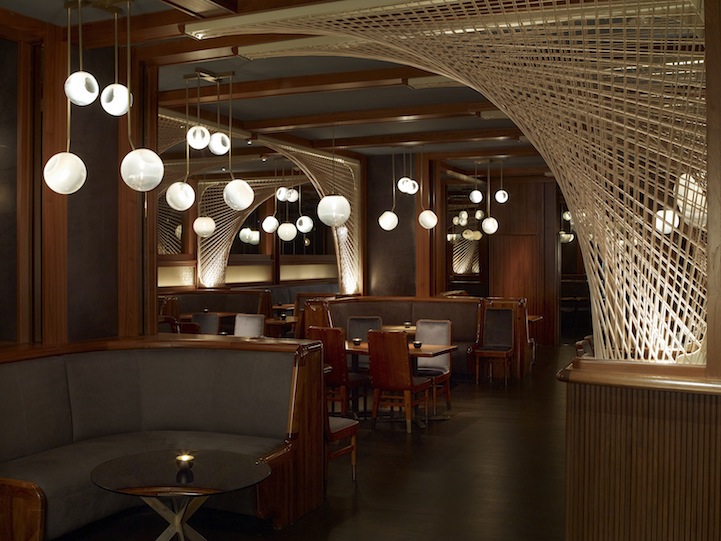 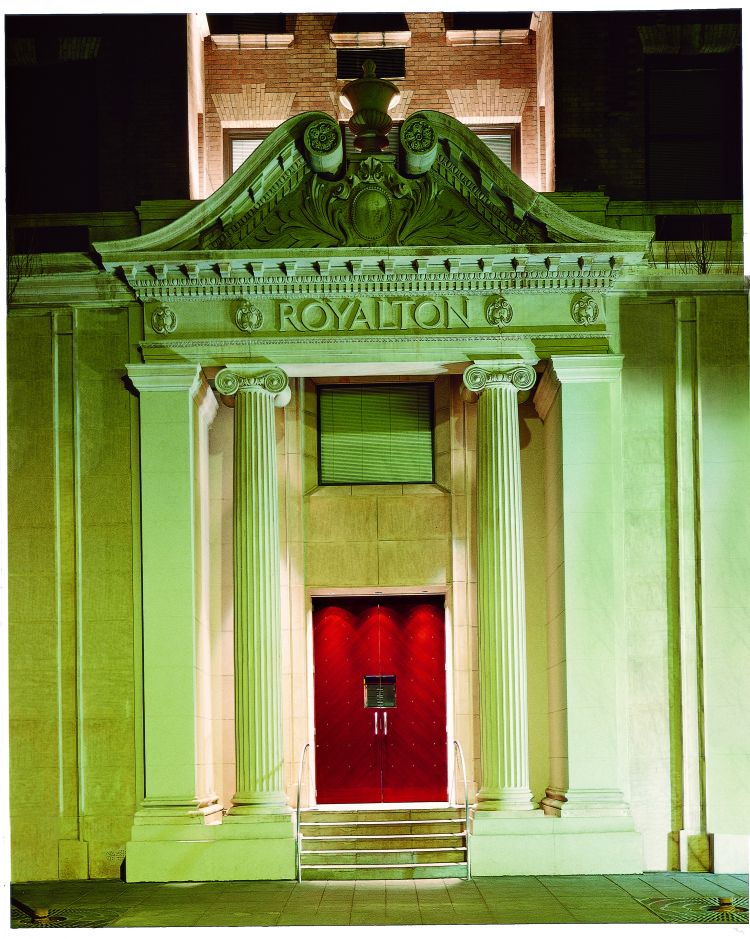