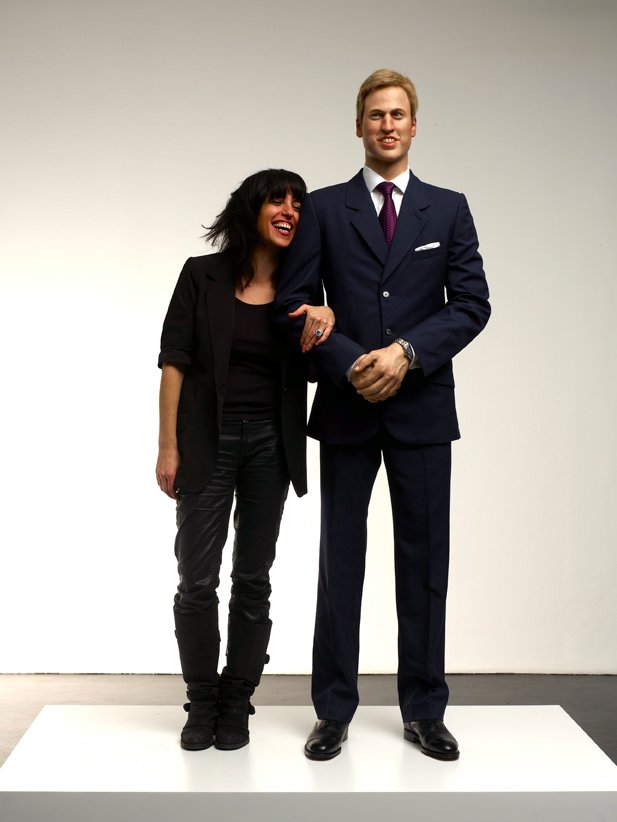 Artist Jennifer Rubell challenges you to see art in a different way. She wants you to use more than your sense of sight, she asks you to come close and actually feel her work. Recently, at her solo show at Stephen Friedman Gallery in London, Rubell (with the help of artist Daniel Druet) created a life-sized wax sculpture of Prince William. Placed off-center on a low white pedestal in the pose he struck at the engagement announcement, Prince William has something very interesting on his sleeve – a precise replica of Kate Middleton's engagement ring (which Prince Charles had previously given to Princess Diana).

Viewers are encouraged to mount the pedestal, slide their arms through William's, and slip into the ring.

I like what Rubbell told Whitewall magazine about how she views the art world: “You know, the ‘don't touch,' fundamentally intimidating feeling of being inside of a museum. It's really scary and off-putting, even to people who are extremely culturally literate. Walking into a museum is an intensely intimidating experience. Or, in some ways, walking into an art gallery is more intimidating than walking into a museum. By allowing people to do the very thing that they know they're not supposed to do, it breaks down some wall for them between themselves, and even the art world.

“Art people have a harder time making that transgression immediately than everyone else. When I did the Prince William sculpture in London, people were much quicker to hop up on the pedestal and put their finger through the ring with him than an art world person was, who is waiting to understand what the interactivity is as determined by the artist.” 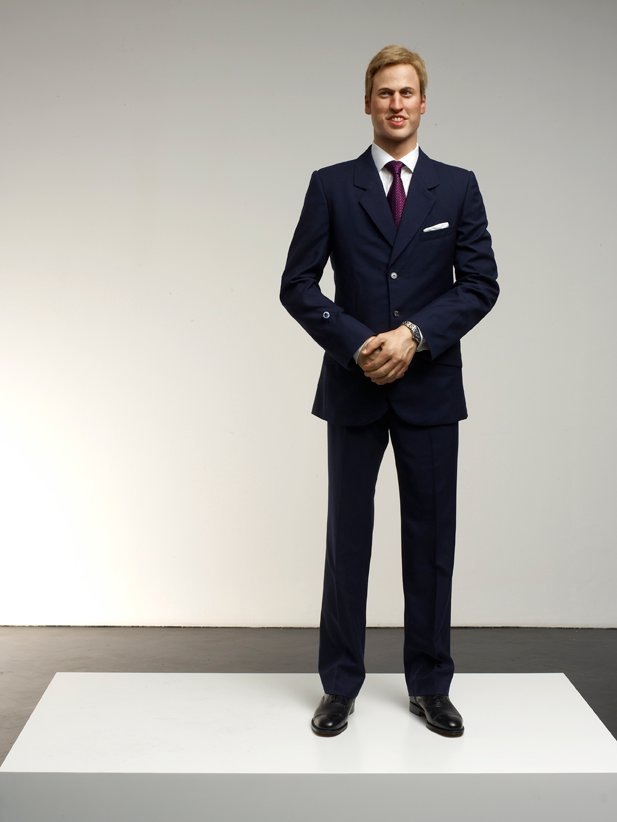 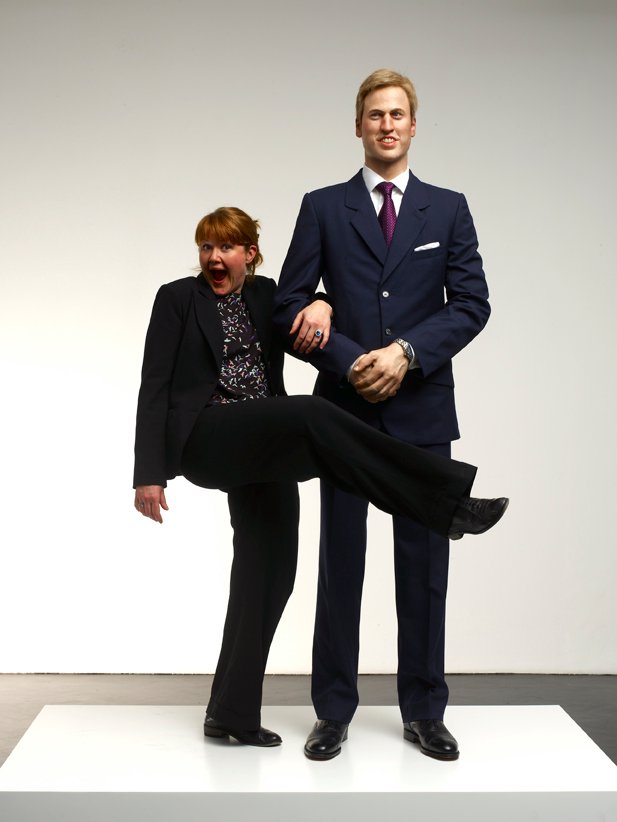 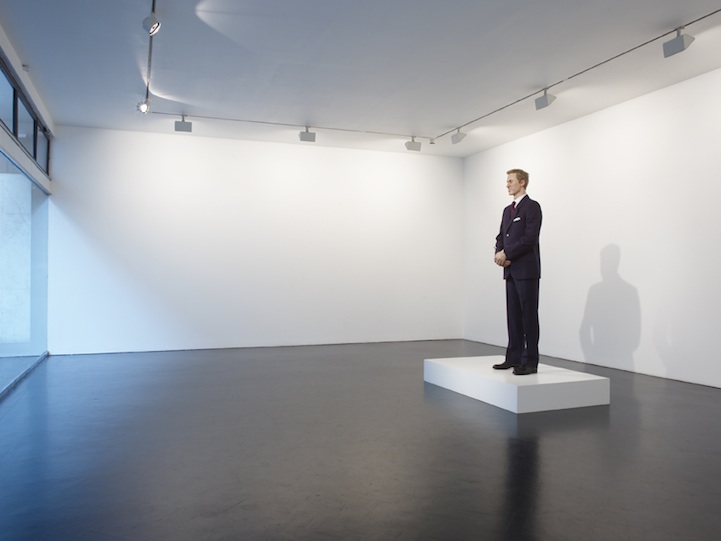 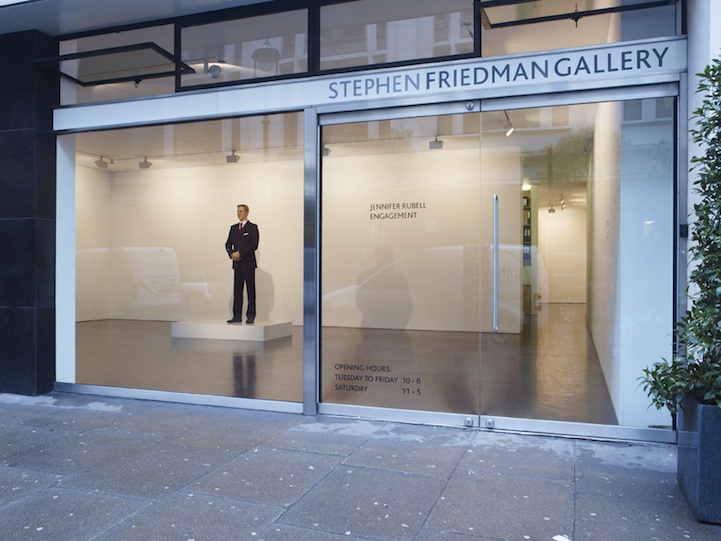