Interview: The Man Behind the Hippest Hoodies (8 pics) 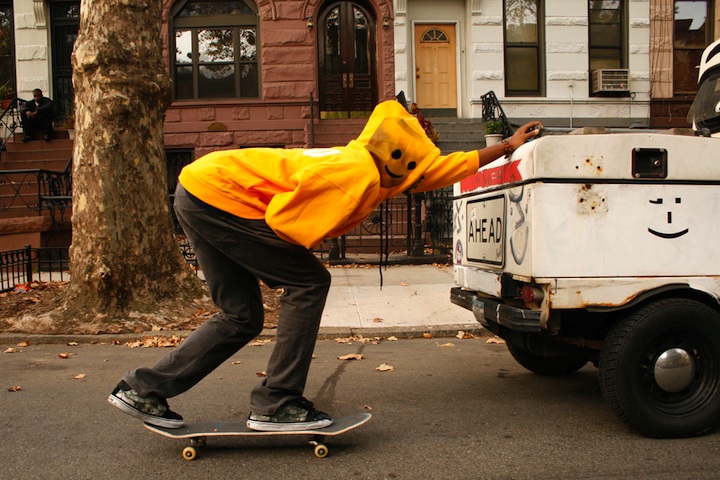 Here at theMET, we're all about shining light on creative ideas. It's one of the many reasons why I love my job. On a daily basis, I get to explore the web, finding everything from unbelievable teenage talent to cool and clever design. Easily, the most gratifying part is when I find something that not only makes the viewer sitting in their office smile or laugh out loud, it's when the person who's created it gets somehow touched by it (through an email, comment or even a job).

Back in 2008, I came across HeadHoods, silk-screened hoodies by Clinton Van Gemert. Clinton is one of those guys who had a vision and went for it. Here, he shares with us his personal story including how he took a simple idea and turned it into a business. 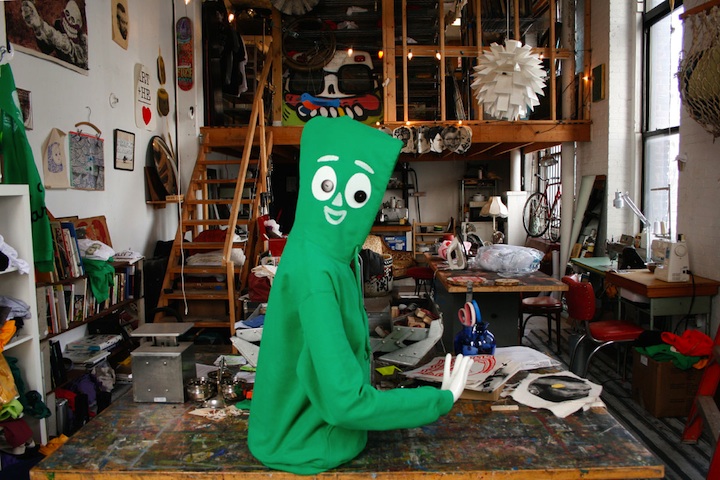 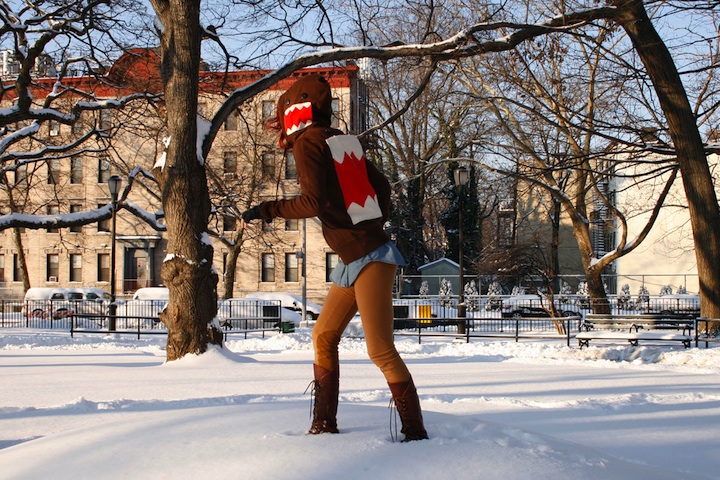 How did the idea of HeadHoods come about?
I came up with the idea of HeadHoods while I first came to New York and was working under Seymour Chwast at Pushpin Studios. It was a very creative and conceptual atmosphere and I think working there got just the right juices in mind flowing to come up with the idea of printing faces on the hoods of sweatshirts. My boss Seymour didn't know how to use a computer and let his concepts via his drawings do the work. I admired how simple and clever his ideas were and I guess it was being around that mindset that got me thinking outside the hood. I was also drinking a whole bunch of coffee those days and was always wearing hoodies and feel that may have something to do with it as well. I thought it might end up being a good source of extra income to offset my little pay as a junior graphic designer. Little did I know I would have to decided between my full-time job and my HeadHoods. 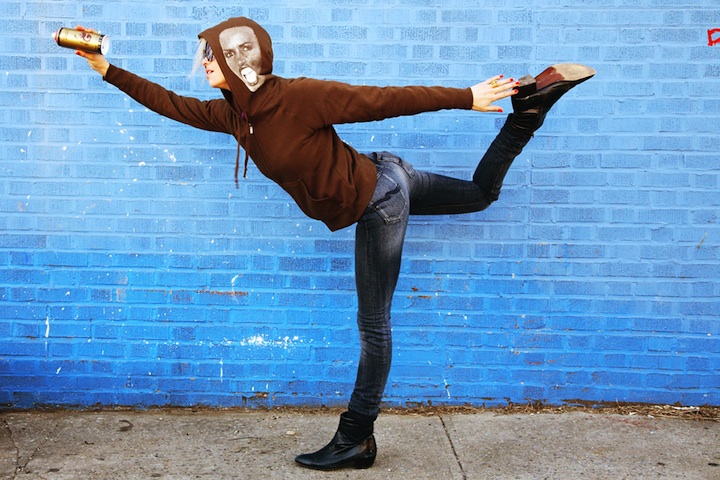 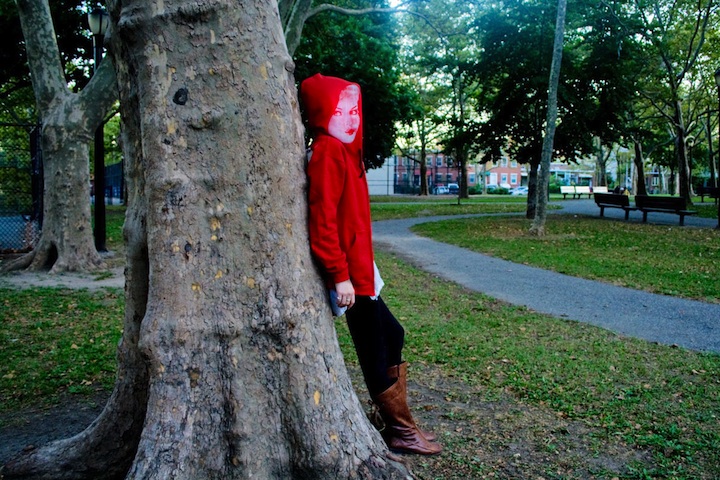 What's the reaction been like? How long did it take before it became your full-time job?
I honestly didn't think people would like them at first and was surprised by how quickly the word got out about my hoods. It took about a year after I went public with it before I had to quit my job. I was ending up in international newspapers, magazines, and even asked to talk on the radio at one point. It was an exciting time for HeadHoods. It was the best feeling to send these hoods to strangers in far off places. 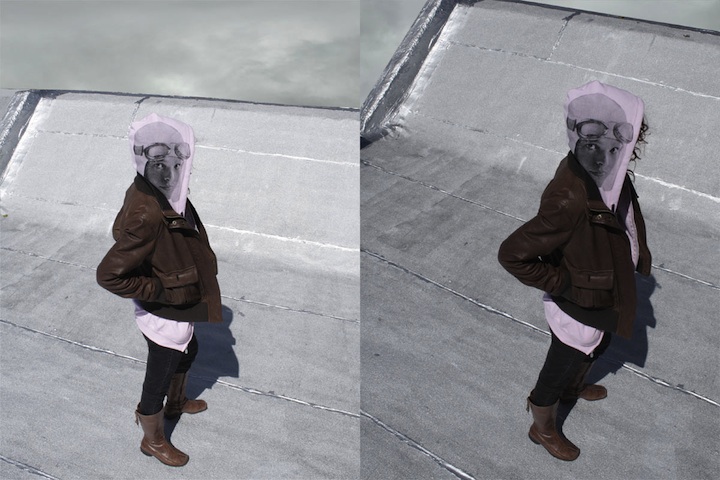 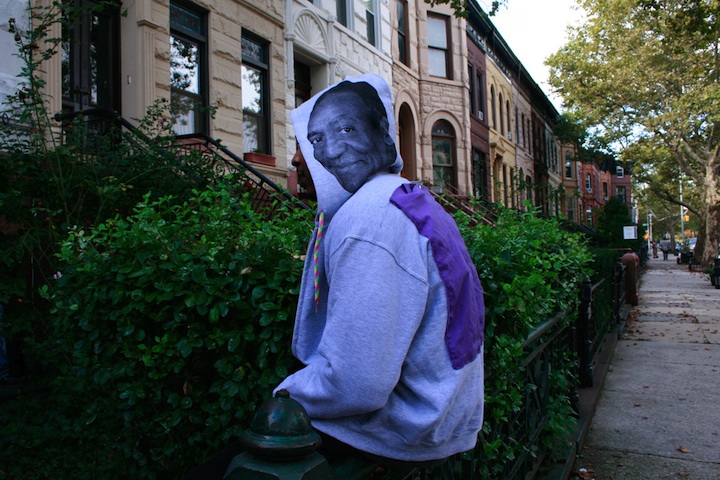 What's your most popular hoodie?
It's varied over time. Sometimes a certain style gets good press and I'll sell a few because of it. I would say Obama, Elvis, Marilyn and Lego have been pretty popular .

How many people do you employ (or is it just you)?
It's just been me. It's kind of scary to think how much time I've spent behind a squeegee or addressing a package. My fiance has been beginning to help me at times, which is nice. 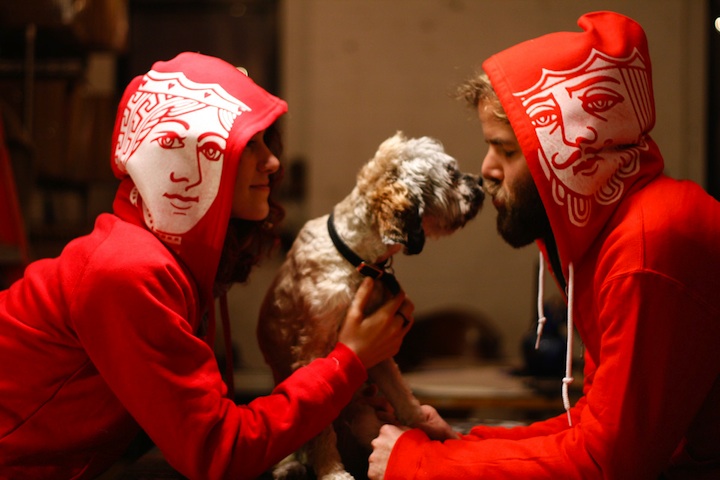 What's next for Headhoods? Are you planning to distribute to retail stores?
Up till now, I've been working at some pretty bizarre locations, which aren't the most accessible and are pretty isolating. We're getting nice space in a very accessible area of Brooklyn and opening up a shop. I think we're going to call it HeadChop. (My fiance cuts hair.) I look forward to having customers on a daily basis.

Thanks for the interview, Clinton. I've been a fan of yours for a long time. I'm sure your story will inspire many.

Hop on over to Clinton's HeadHoods website to see all of his kick-ass creations.