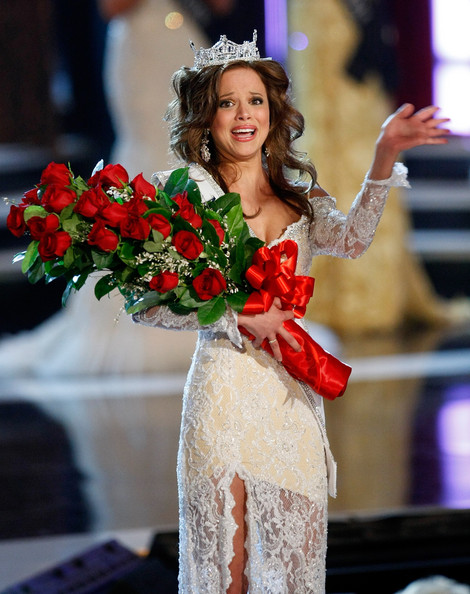 Miss Indiana Katie Stam was crowned Miss America 2009 among the 52 young women that competed for the title Saturday night in Las Vegas. The 22-year-old beauty said being named Miss America 2009 at this weekend's pageant in Las Vegas was “a dream come true.” Miss America 2009, the 84th Miss America pageant, was held at the Las Vegas Strip in Paradise, Nevada on January 24, 2009. The pageant was broadcast live on TLC from the Theatre for the Performing Arts at the Planet Hollywood Resort and Casino, only the fourth time that the pageant has been held outside Atlantic City, New Jersey. All contestants were required to be between the ages of 17-24, unmarried and a citizen of the United States. They were also required to meet residency and education requirements. Congrats Katie! 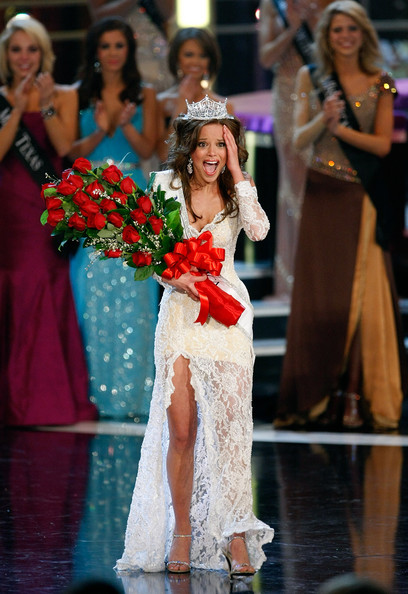 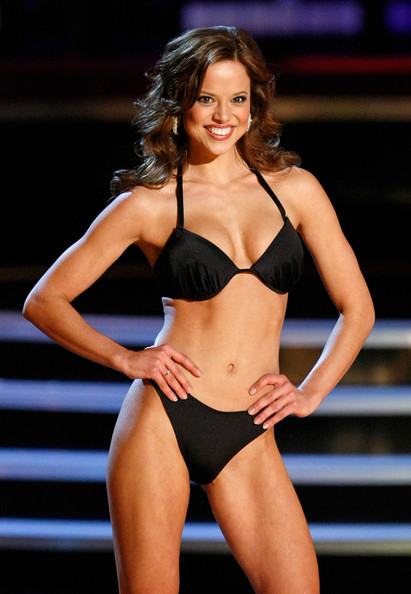 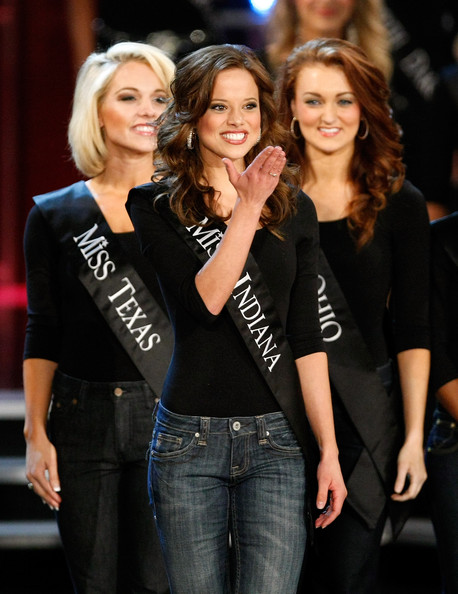 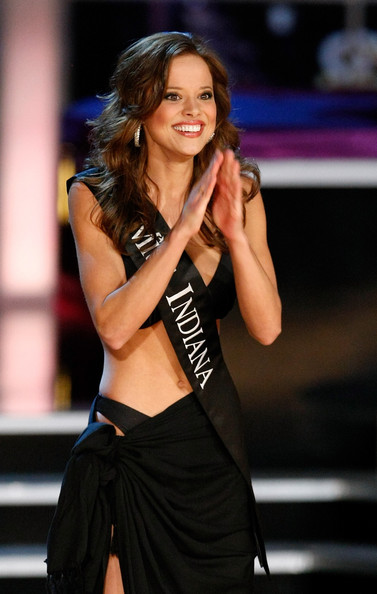