It All Starts With a Face – Aaron Ruell (8 pics) 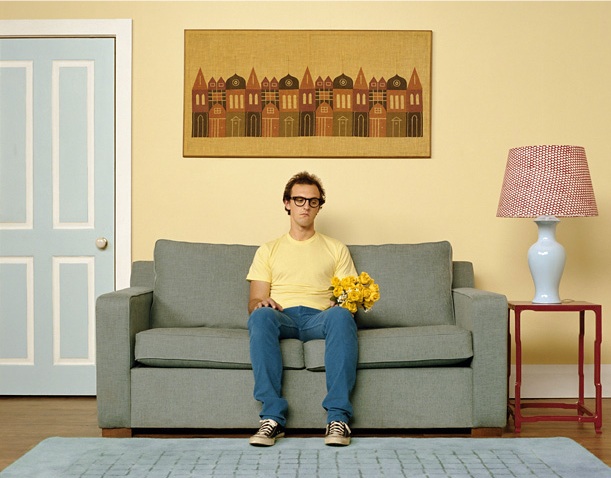 Though most people would know Aaron Ruell as Kip from Napoleon Dynamite, few know him as an emerging photographer. His photographs draw me in because even without the interesting vintage/modern sets, each of his subject's faces tell a story. As he states, “My images usually start with either a face that I've seen, and then I'll attempt to build an environment around that face that feels believable and interesting to me. Or, an image will start with a prop, and I'll attempt to build an environment that it would live in, and casting becomes another piece of the puzzle, but it fits later in the game rather than at the beginning'.

More than anything I like looking into these faces and creating my own story. What could they be thinking? It's something I'll never know. 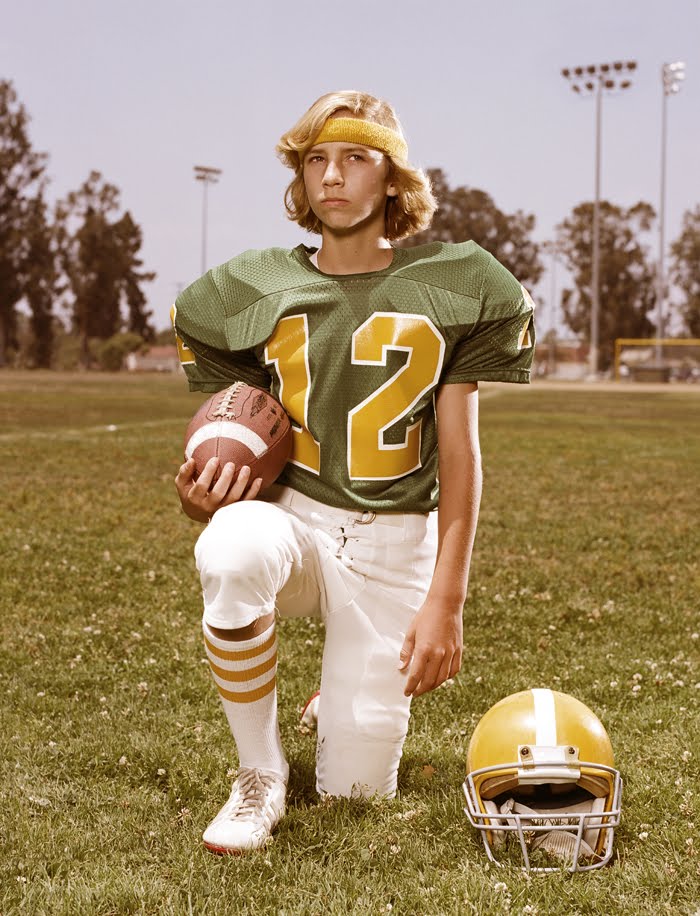 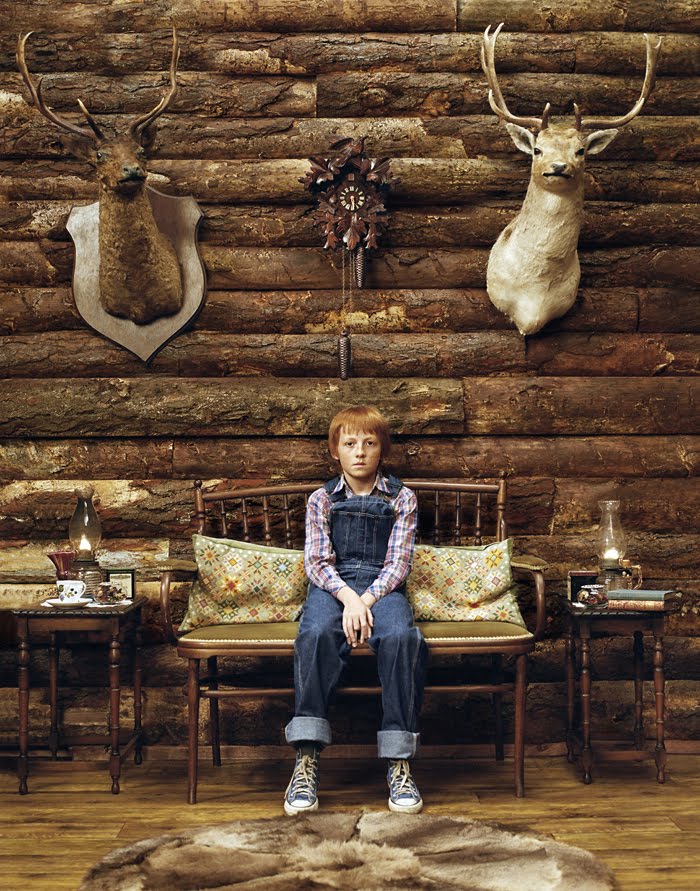 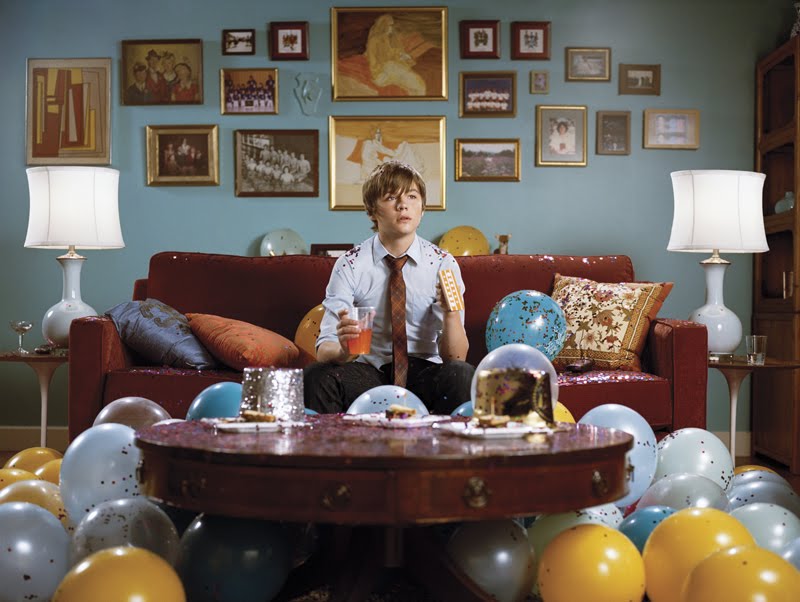 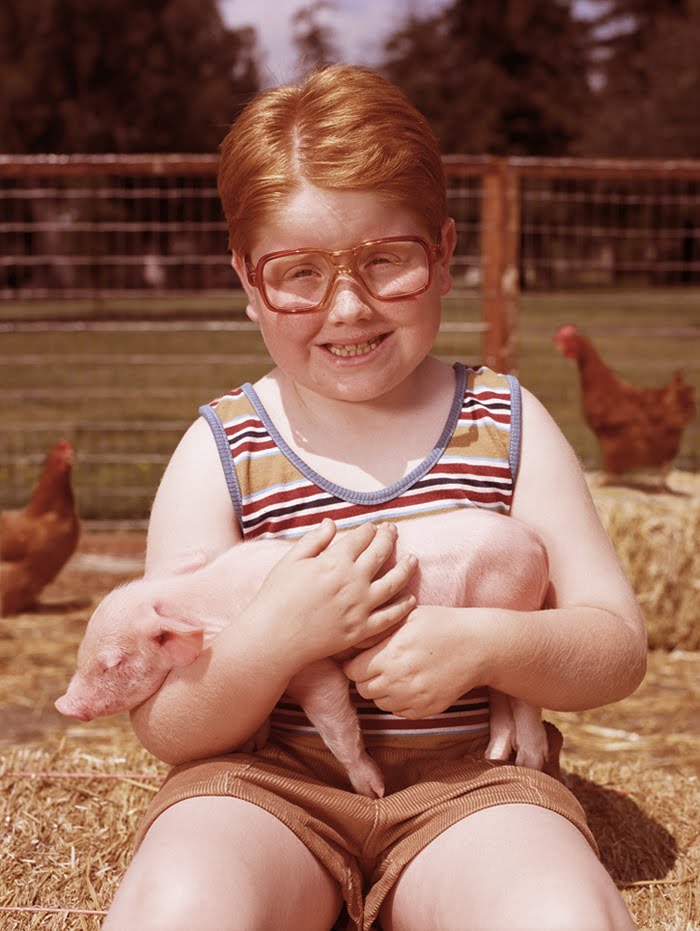 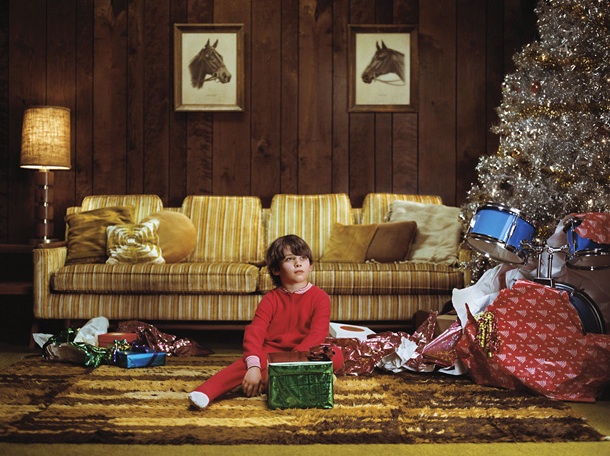 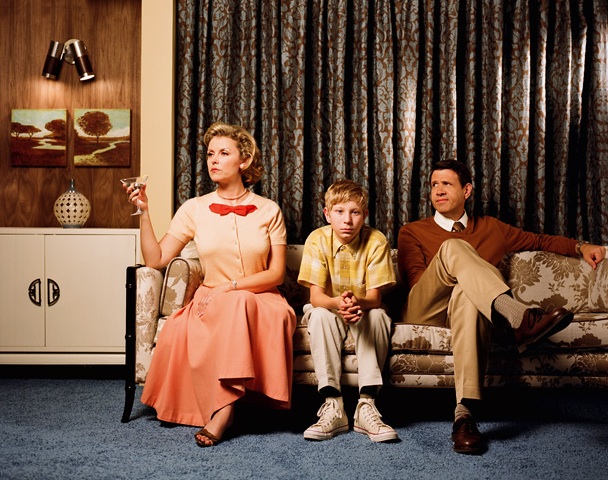