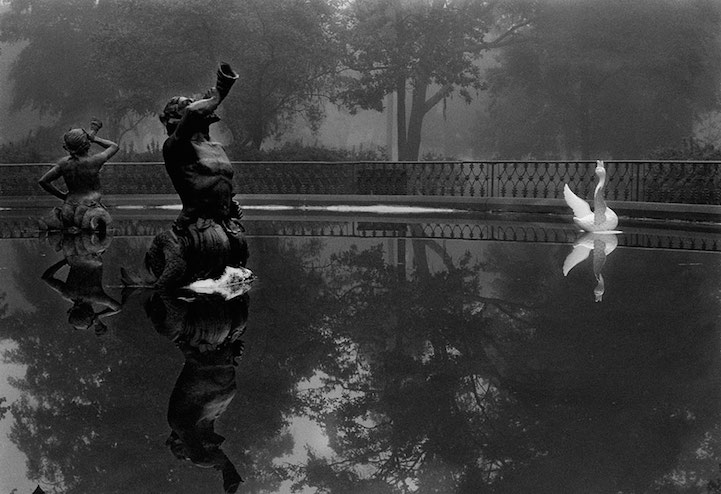 The late photographer Jack Leigh was a native of Savannah, Georgia, and its landscape and culture permeates his black and white images. He captures its cemeteries, city streets, statues, as well as weeping trees that meet the water. Whatever the subject, Leigh's documentary style of photography evokes an eerie, moody feeling and leaves the viewer wanting to know more.

You might recognize one of Leigh's iconic images entitled Midnight, a photograph of a sculpture called “Bird Girl” (see below) that was taken in the Bonaventure Cemetery. It was commissioned for the cover of the novel Midnight in the Garden of Good and Evil, and the success of the book is partially attributed to this arresting photograph. Of course, his career was much more than that single picture, as Leigh visually explores the traditions of the American South. He captures small, quiet moments that could at first be overlooked, but showcase the idiosyncrasies of this area.

Sadly, Leigh passed away in 2004 after a battle with colon cancer. The SCAD Museum of Art in Savannah is currently exhibiting a collection of his photographs in a show titled, Jack Leigh: Full Circle, Low Country Photographs, 1972 – 2004. It's on view until October 2nd of this year. 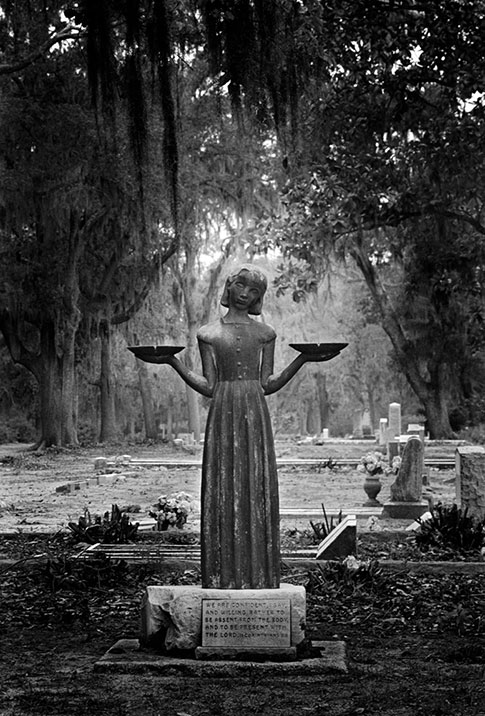 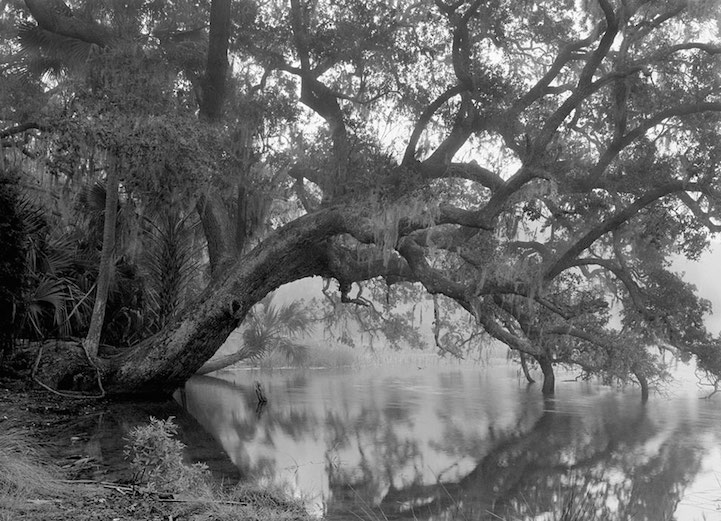 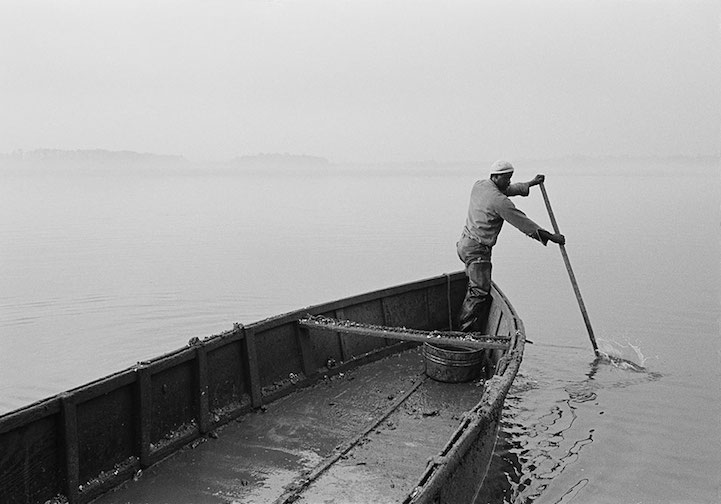 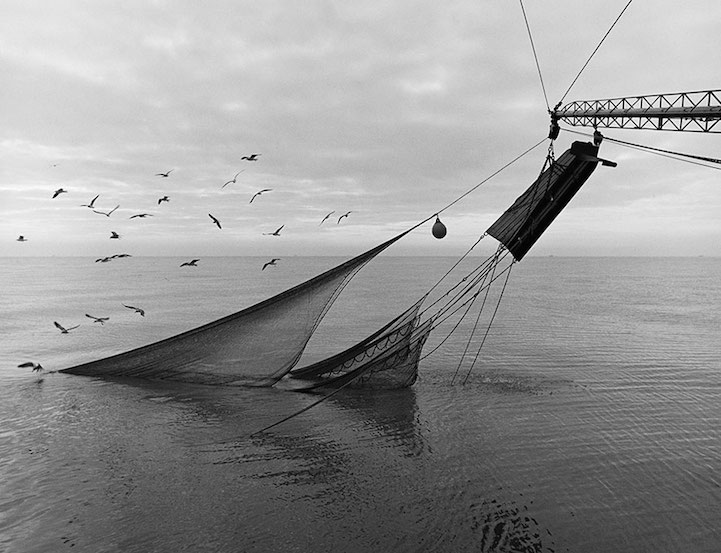 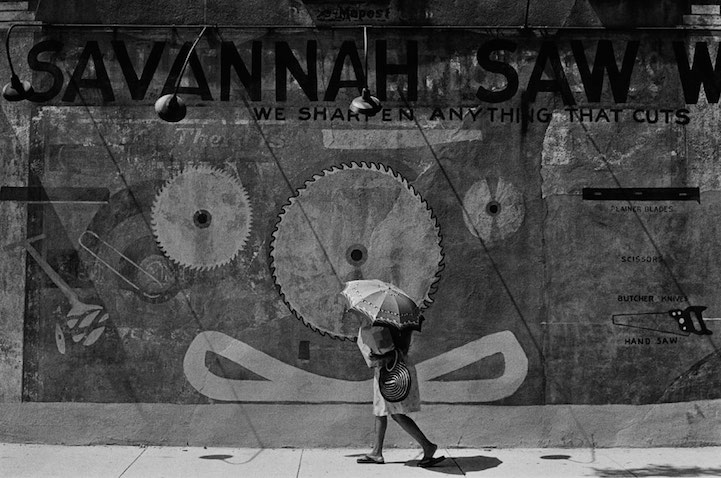 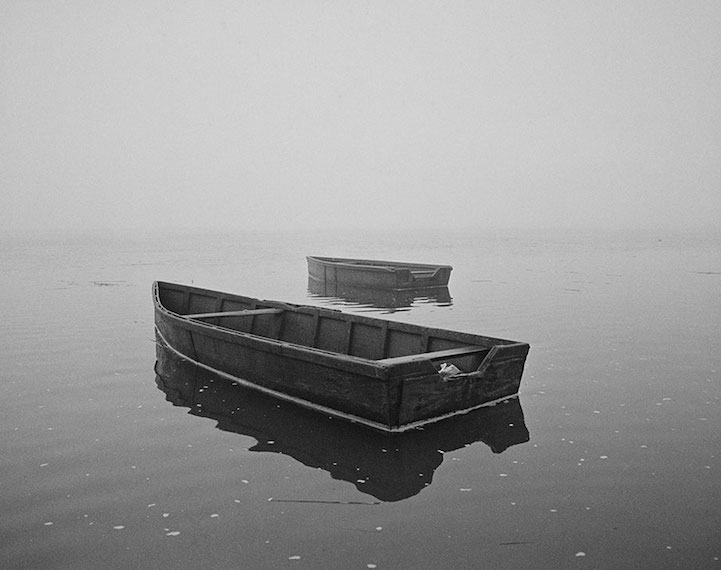 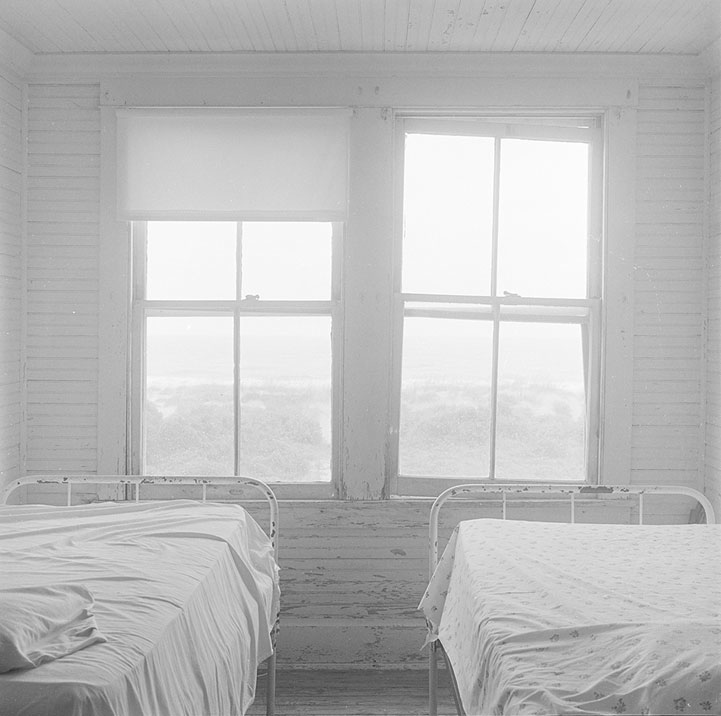