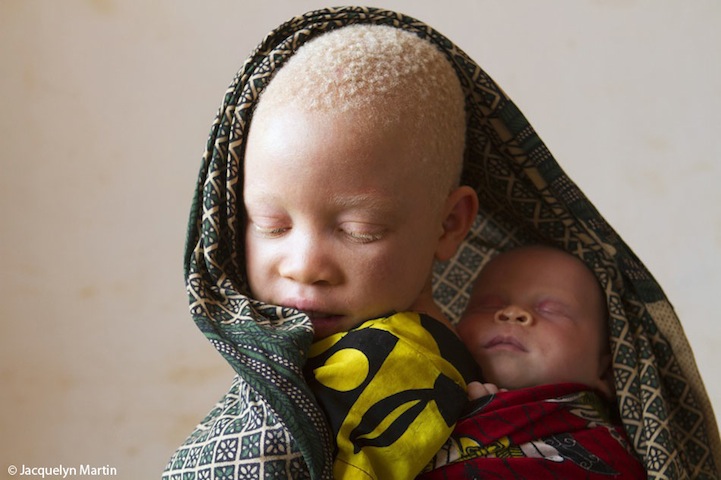 Tribe of Ghosts is an insightful and revealing project by photojournalist Jacquelyn Martin that presents portraits of mistreated and often abandoned albinos in Africa while simultaneously sharing their personal stories and revealing their unappreciated beauty. Spending three-and-a-half weeks in Tanzania, a nation known for having one of the highest counts of the genetic mutation, Martin focused her lens on people with albinism living at the Kabanga Protectorate Center–a protective retreat that some see as a boarding school of sorts.

Filled with many children, the center paints a picture of an unfortunate tale that many of them share. Due to the social discrimination and cultural legends about people with albinism, many of these people are forsaken and even attacked. Browsing through the series and reading Martin's discoveries from each personal account reveals the horrors that these people, young and old, have endured in a society that rejects their genetic makeup and even hunts them down because of it. (Witch doctors seem to believe that their body parts can be used for magic potions.)

Some of the residents of Kabanga center were left there by their parents while others were sent by the government for their own protection. In some heart-wrenching stories, these people have even been attacked by groups led by their own relatives. While the situation remains dire, there is some hope with the younger generations who have shown interest in becoming teachers, lawyers, and politicians in an effort to aid and protect other people with albinism.

After revealing that he's been called “zero zero” which translates as a hurtful insult meaning that he is nothing, 18-year-old Bethod Alfred says, “Maybe one day I can be a member of Parliament so that I can defend people living with albinism.” Through her series, Martin shares the light that shines from within each of her subjects, despite their societal alienation. She says, “In society, they are reviled, so they really responded to being treated with dignity and being photographed in a respectful, humanitarian manner.” She adds, “Because they are not treated like humans, because they are not treated with respect, I hope they have a little something that helps them reflect on the beauty in themselves – to help them going forward.” 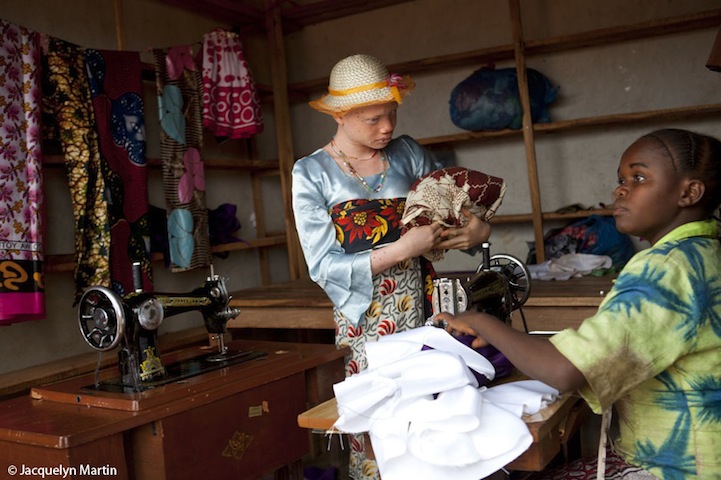 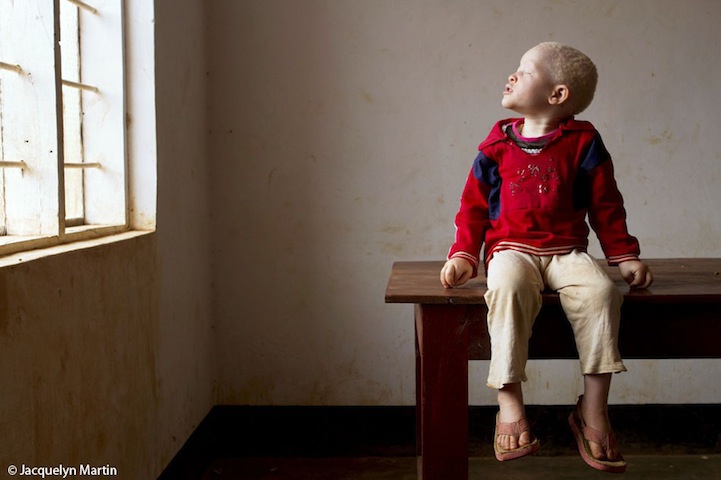 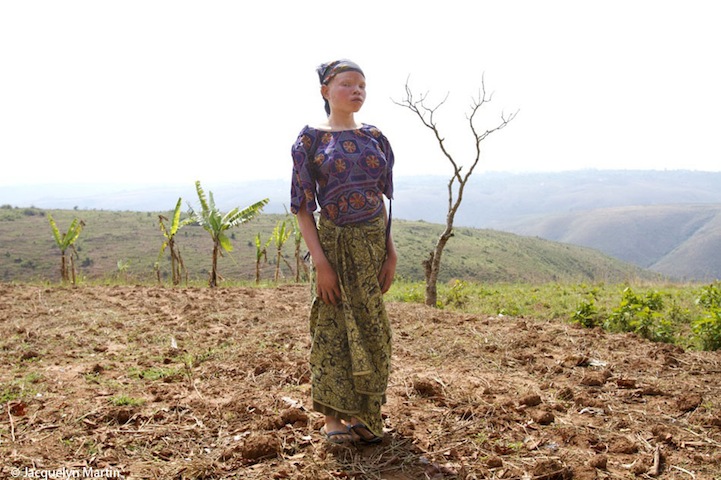 All Photos Copyright Jacquelyn Martin. May not be used in other capacities without express permission of the photographer.