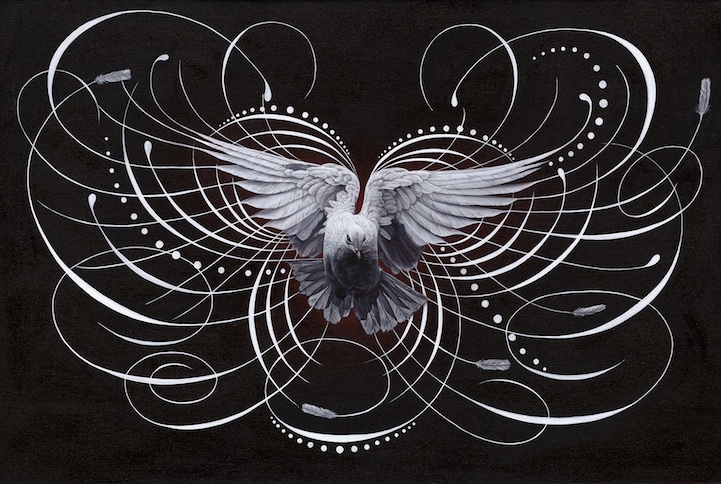 As a young child, Jake Weidmann had a fascination with handwriting. His mother had a beautiful cursive style, and Jake loved how it looked when her letters were fluidly linked together on a page. Unlike many of us, he knew, at a very young age, what he wanted to be when he grew up. It was during his childhood that he decided to become an artist, making a personal vow that every time he put pen to paper, the results would be beautiful.

During college, he incessantly developed his handwriting, so much so that almost anyone who saw his works would stop and take notice. Fellow college students would ask him to design their tattoos and wedding invitations. Humorously (but factually), his professors knew him as the kid who wrote his essay tests like the Declaration of Independence.

Jake decided to research the old style of writing, and this eventually led him to a YouTube video featuring Master Penman John DeCollibus. To his surprise, DeCollibus created the most beautiful script Jake had ever seen. “It was like watching ballet on paper and from that moment I was hooked,” he said.

Fast forward to today, and now Jake is a Master Penman himself. The road to becoming a Master Penman is a long and arduous one. To earn that title, one must prove their proficiency in the calligraphic arts. Currently, he produces works that blend different mediums in art with calligraphy. He has trained himself to work in several different disciplines like painting and drawing. While he's known for his beautiful hand lettering, his trademark style is in blending these different art forms to create gorgeous and unique works. 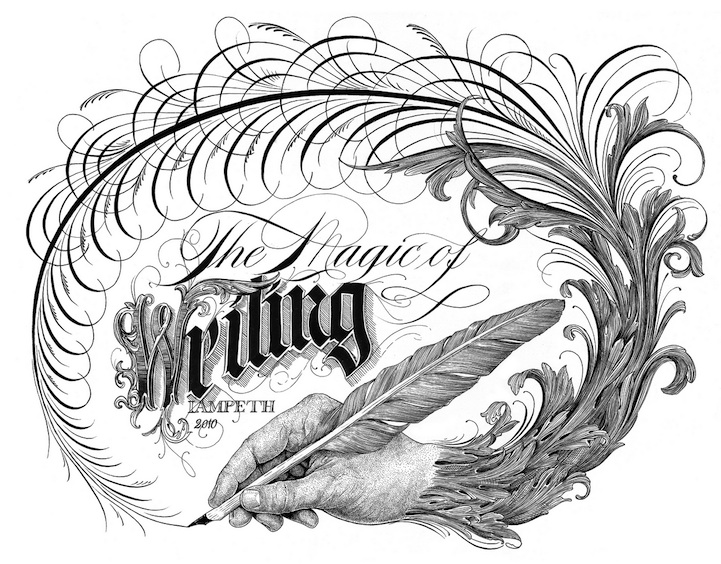 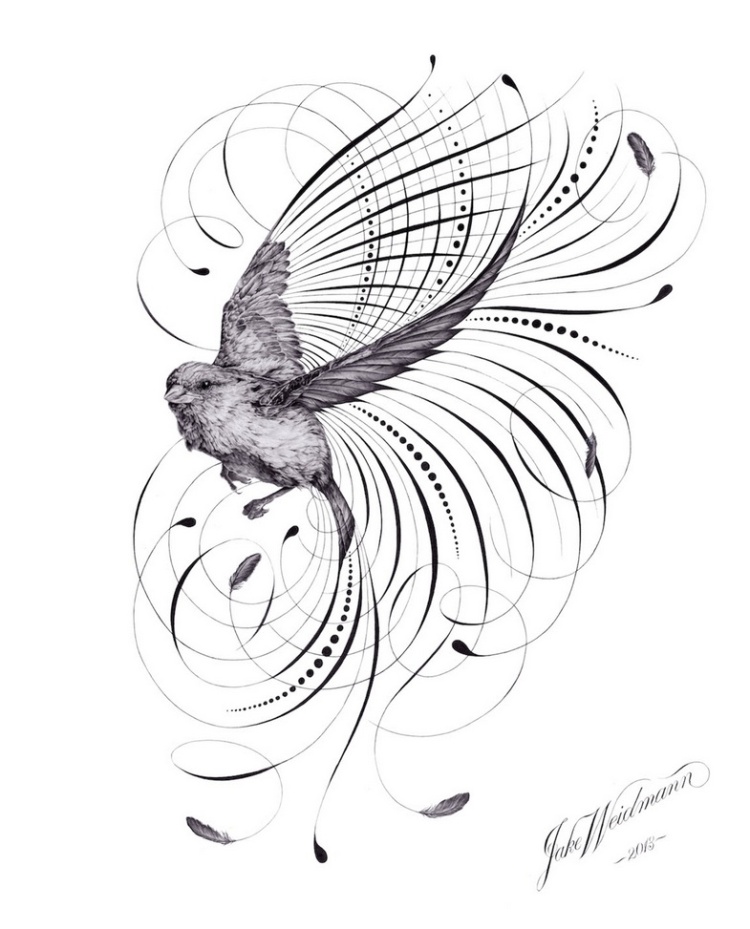 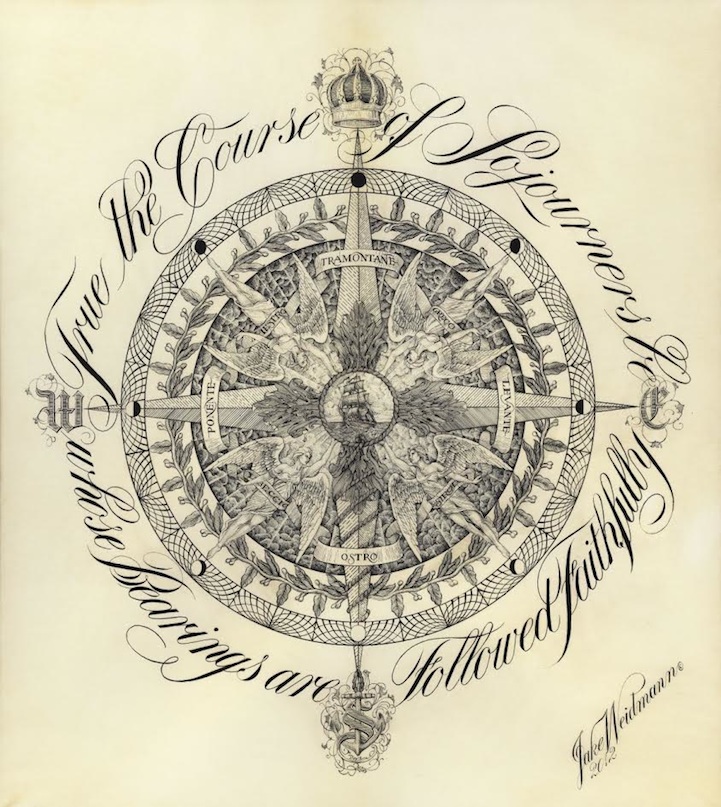 The Sojourner's Rose (pen and ink) 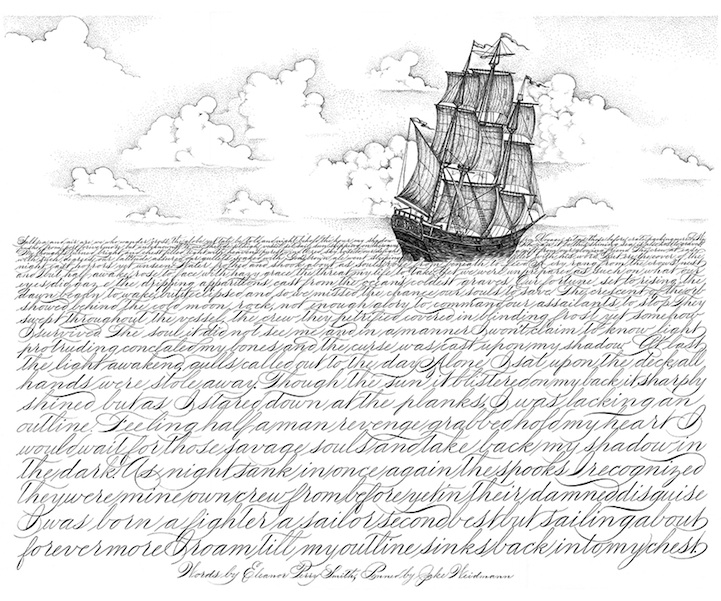 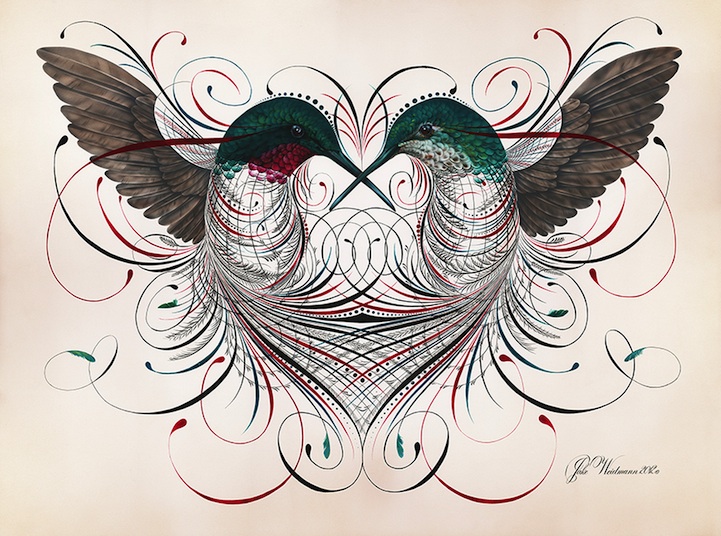 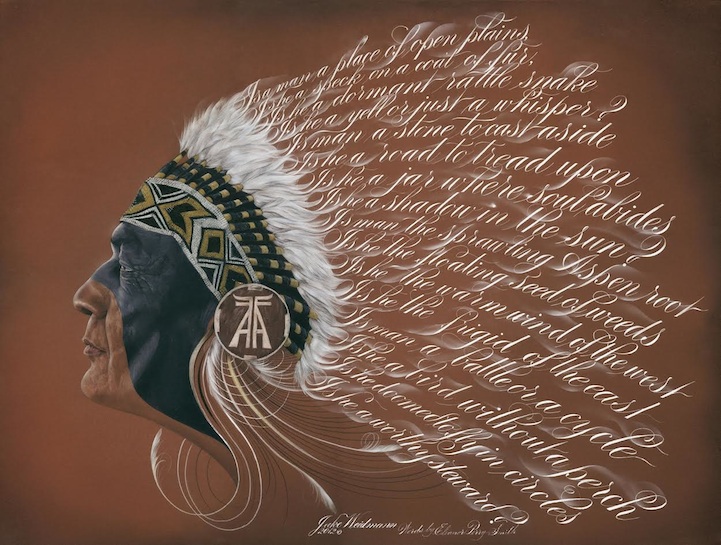 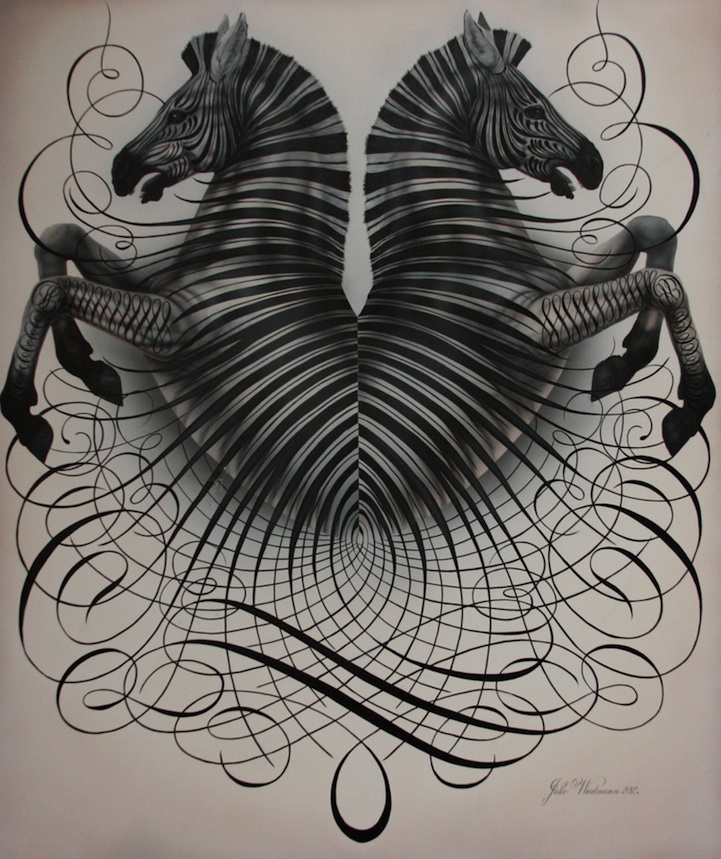 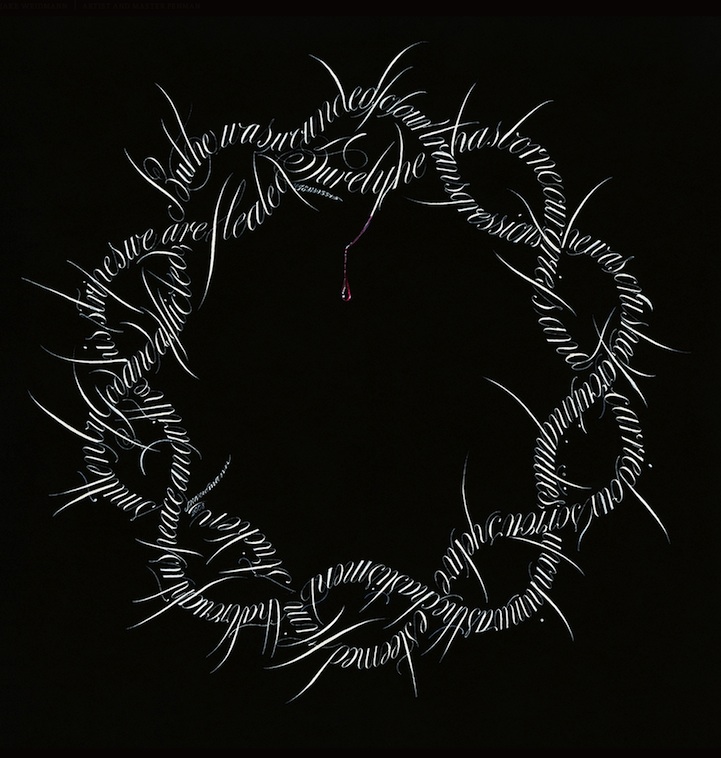 Crown of the Script (pen and ink)