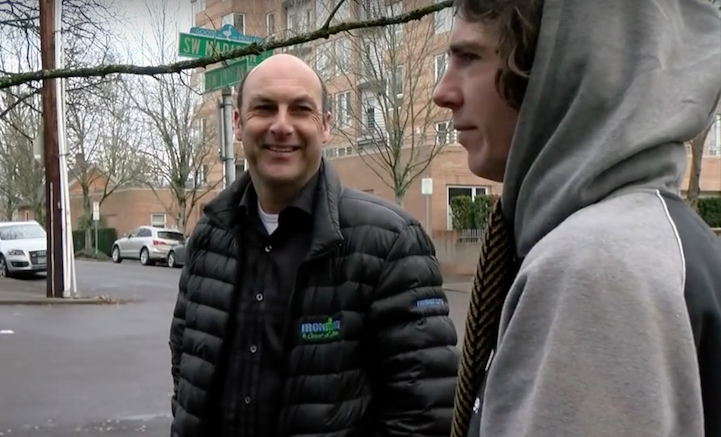 At the age of 16, James Eppler became homeless when a family situation forced him to leave his childhood residence. He's now 28 years old and has, for many years, been sleeping on the porch of a Eugene, Oregon dwelling. At night, Eppler and a friend would frequently have to huddle together as they tried to cover themselves during a rainstorm. Their situation changed one day when they returned to their sleeping quarters and realized that their bedding had been thrown out. A property investor named Chris Crever had recently bought the home, was cleaning up the space, and ended up discarding the sleeping bags and wet blankets he found on the porch. At this point, Eppler and his friend didn't know what to do or where to go.

As they were forming a plan of attack, Crever found them and asked that they leave his property. He was then completely surprised by Eppler's response. “He understood, wasn't bitter about it, and thanked me as I walked away,” Crever told KOIN. “Before I got in my car, I'm thinking, ‘What did he thank me for? I just asked him to leave what he would consider his home.'” Once he realized this, Crever went back and offered Eppler a job, asking that he assist him in cleaning up the property.

Although Eppler was supposed to meet Crever at 8:30AM on Monday, he showed up 45 minutes early to prove his dedication. “He seems to want it, he seems to have the desire,” said Crever. Unfortunately, the young man was sleeping under a bridge at the time and showed up to work in soaking wet clothes. Crever soon offered him a temporary room inside the home and Eppler was incredibly grateful to have a place where he could clean himself up. “It's humiliating not being able to shower,” Eppler explained. “We always hope for something, you know, a little help, not necessarily money.”

Now, both men are looking to find the 28-year-old a full-time job and Eppler's especially excited to have a reason to wake up every morning. As for Crever, he hopes this story will inspire others to help out those in need. 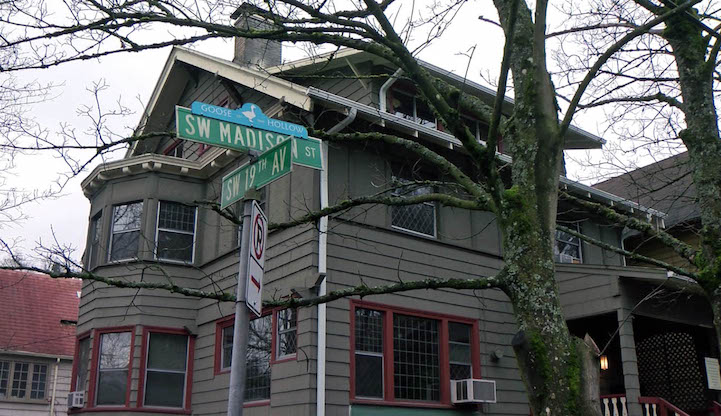 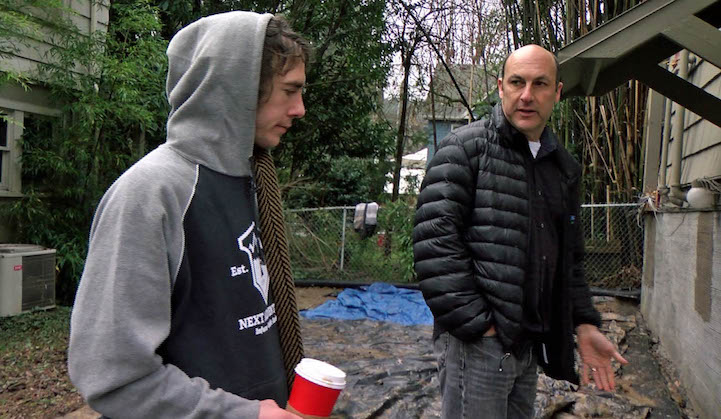 All images via KOIN.