Thought-Provoking Portraits of Homeless People in the South 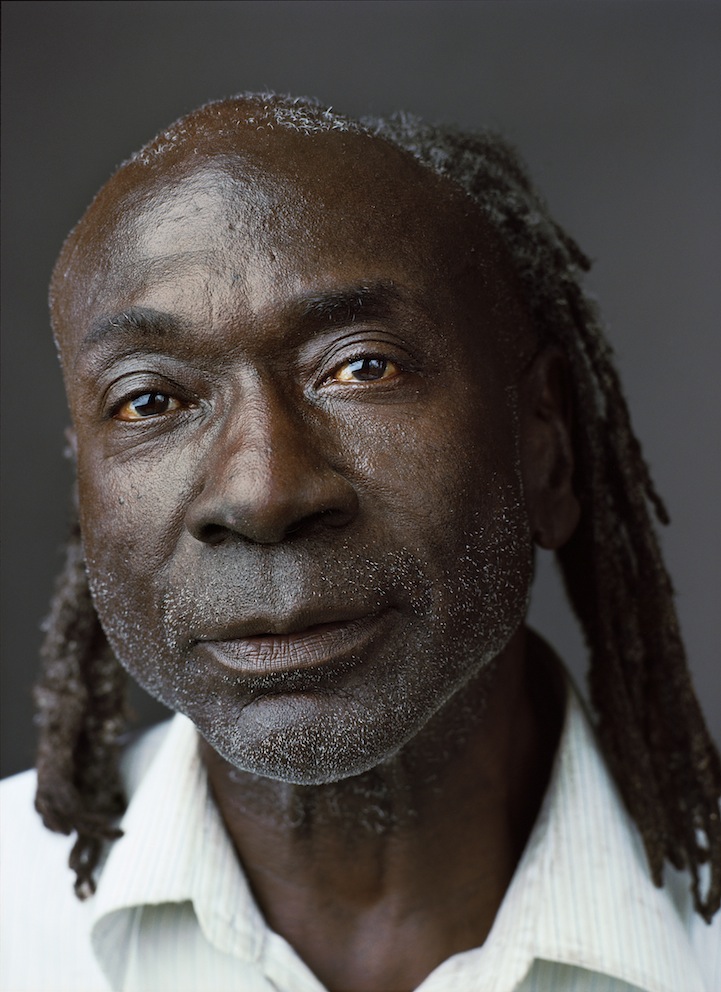 Creating strong portraits of homeless people in respectful environments is becoming more and more common. Artists like Rosie Holtom, and now Dutch photographer Jan Banning, continue to avoid stereotypes, finding ways to humanize those who are less fortunate and without regular housing.

Down and Out in the South is a striking series of about 100 homeless men and women in Columbia, South Carolina, Atlanta, Georgia, and the Mississippi Delta. To create the series, Banning worked with local organizations to first approach his subjects. He would explain his situation and ask them to participate in the project. If they agreed, he would immediately bring them to his temporary studio space. He would conduct a 30 minute interview to create a relationship between photographer and subject and then take only about 15 minutes to produce a portrait of each person.

Portraying the homeless with a positive approach is a compelling reminder that we are all human. As viewers stare directly into the powerful gazes, we are invited to actually look beyond the surface to the strength of each person's character. “Instead of presenting them as The Other, and thus, by default, different from us, I wanted to photograph them in a studio setting, against a neutral backdrop, focusing on their individuality rather than on stereotypes. In essence, I want to show who they are rather than what they are labeled,” explains Banning. 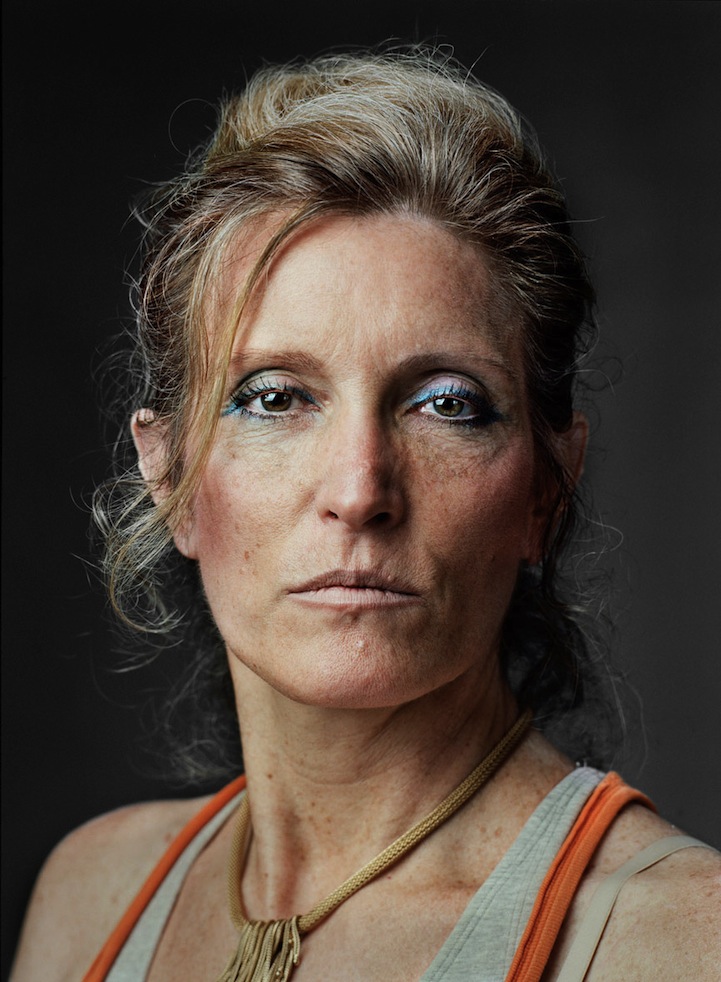 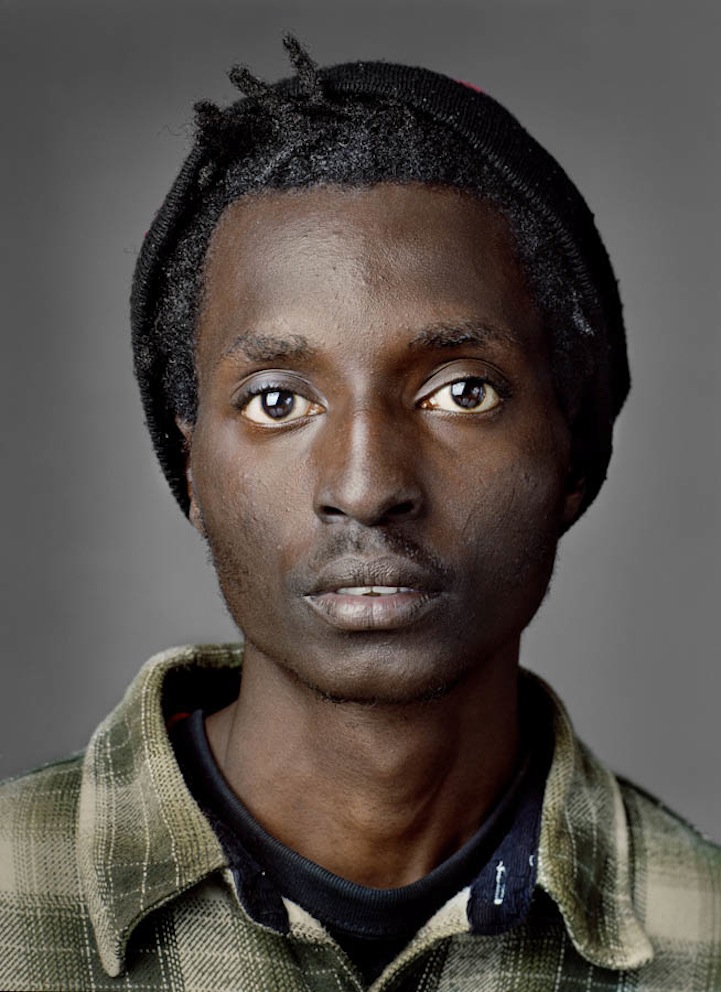 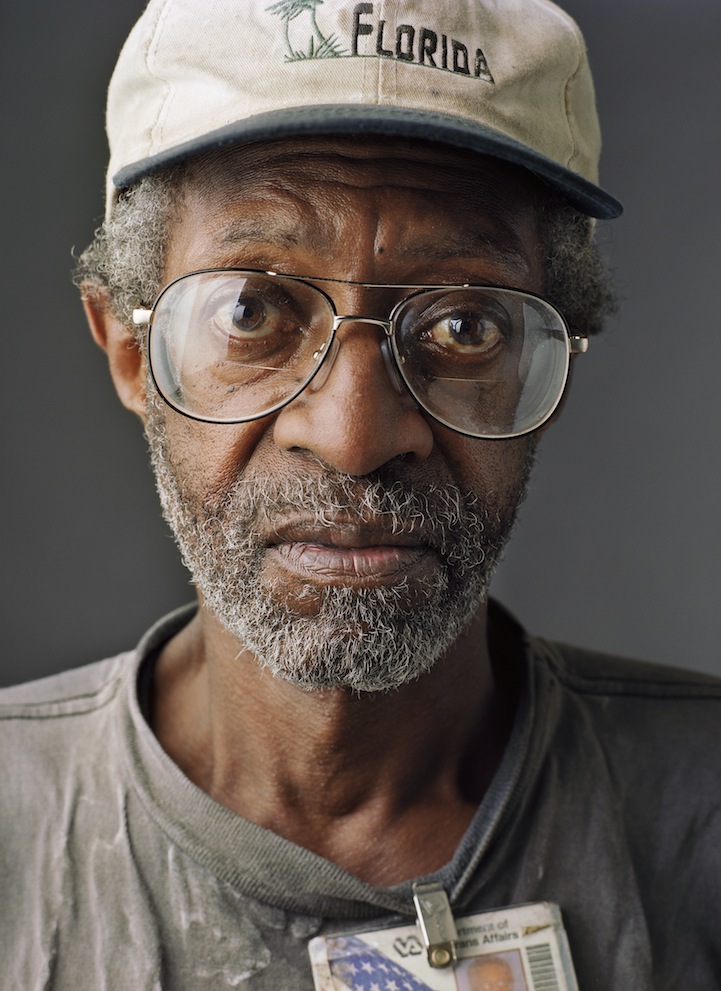 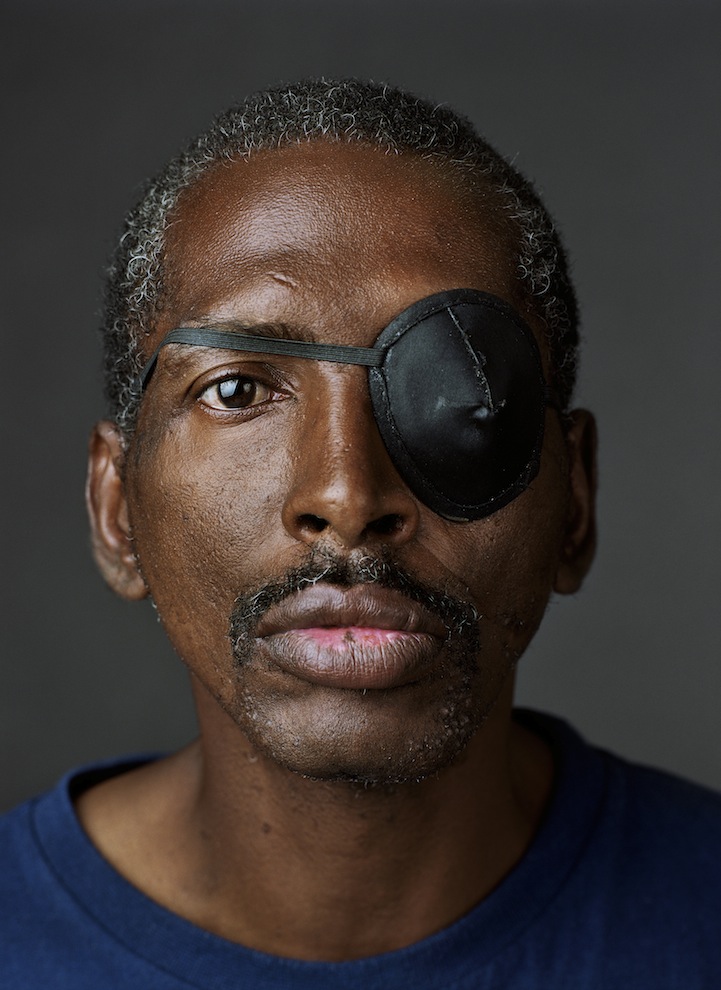 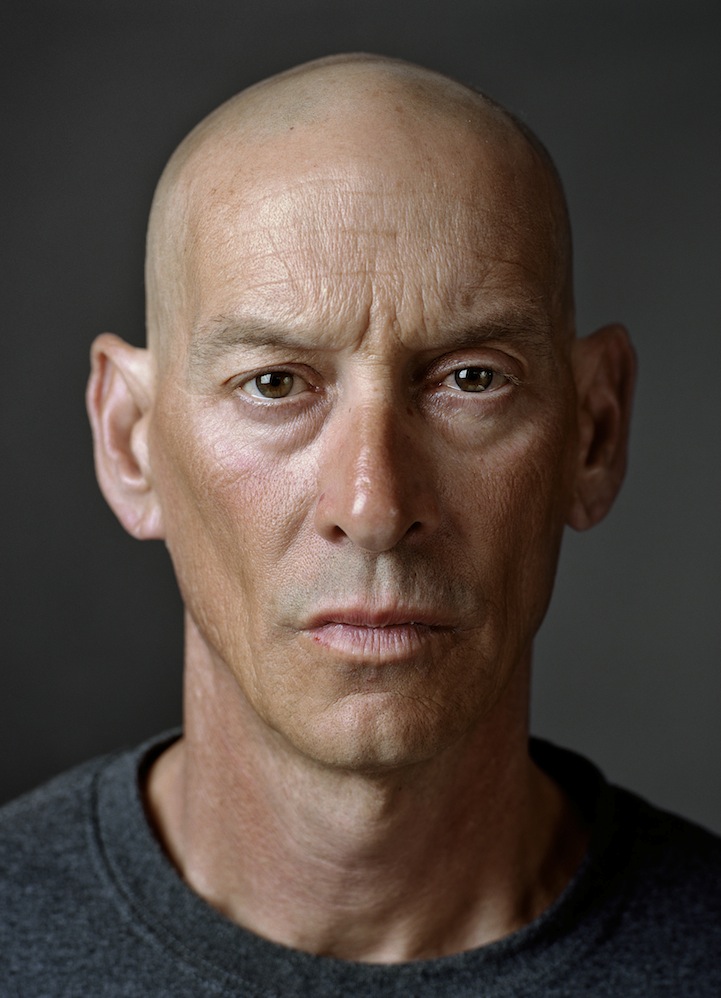 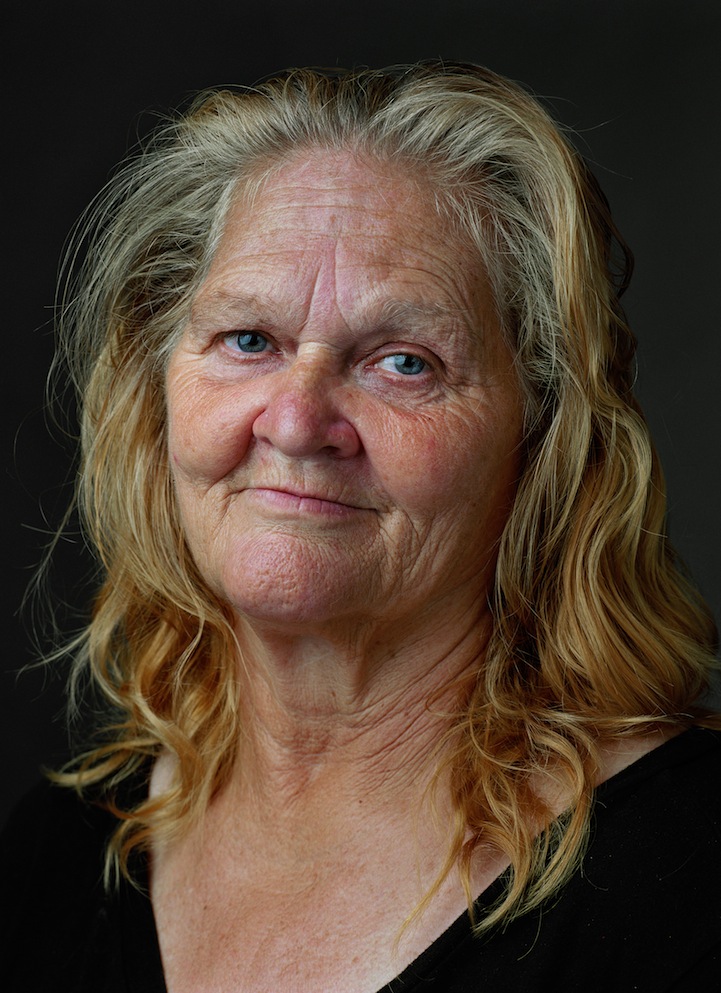 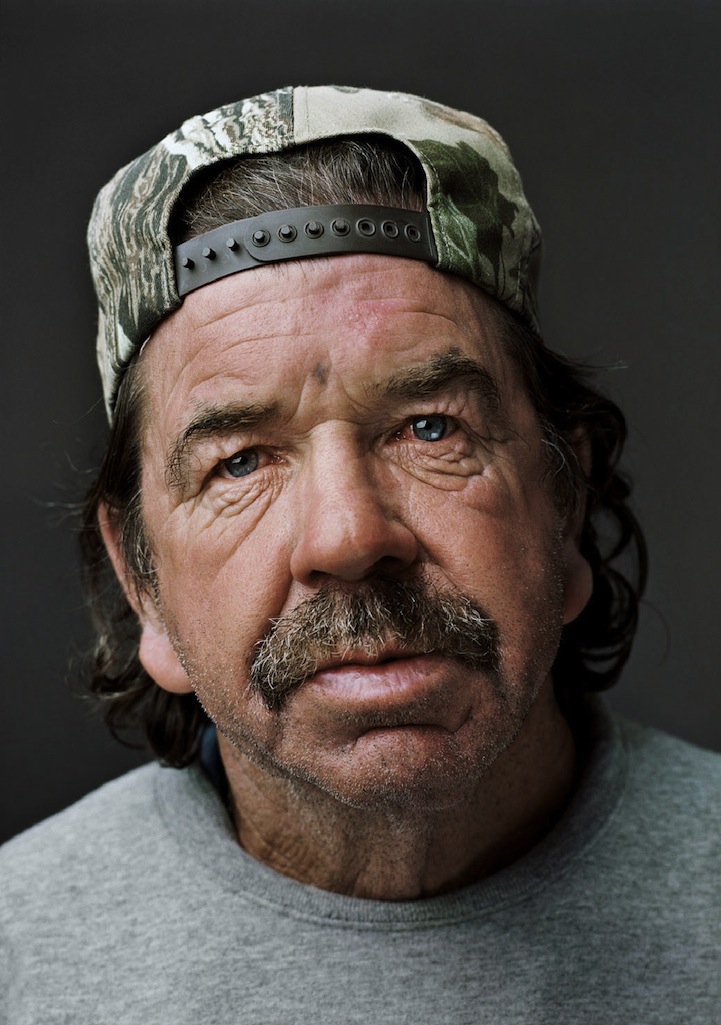 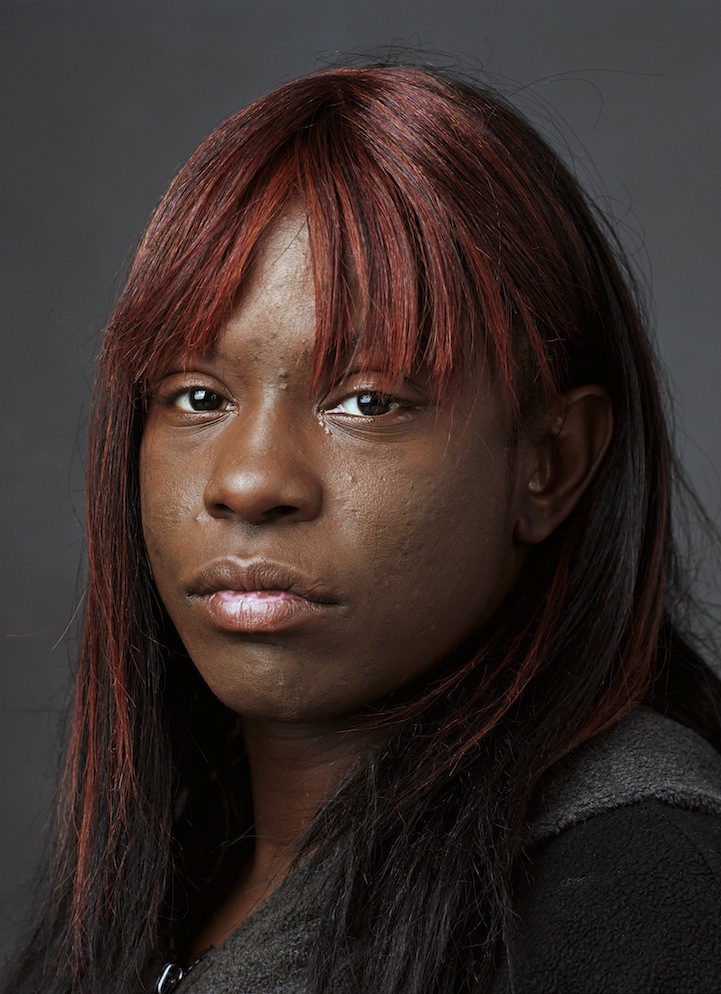 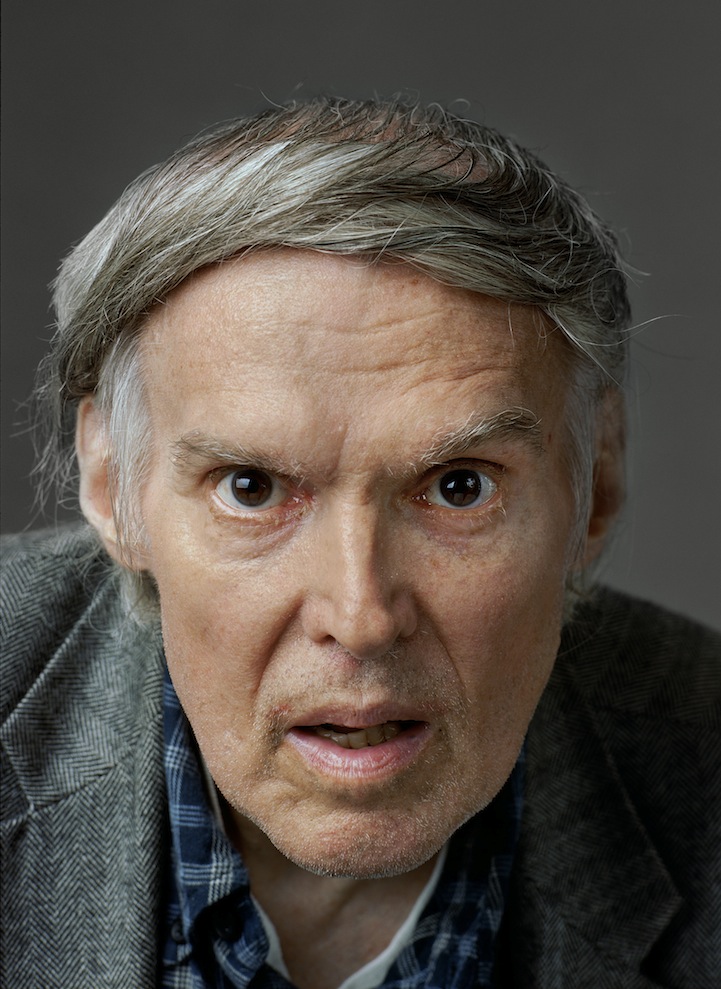 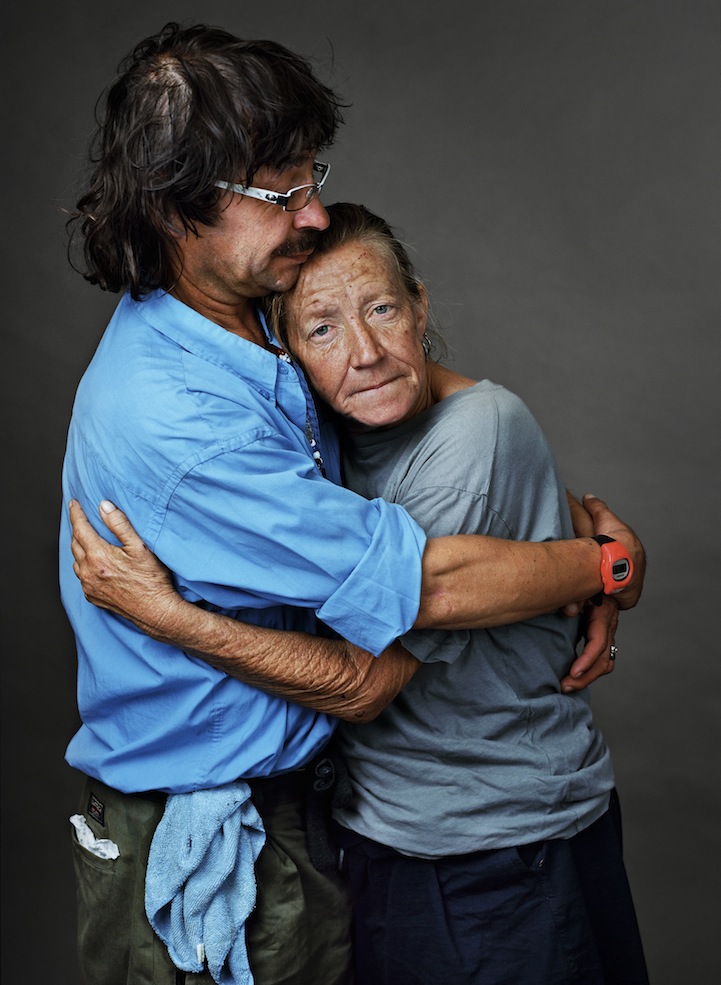