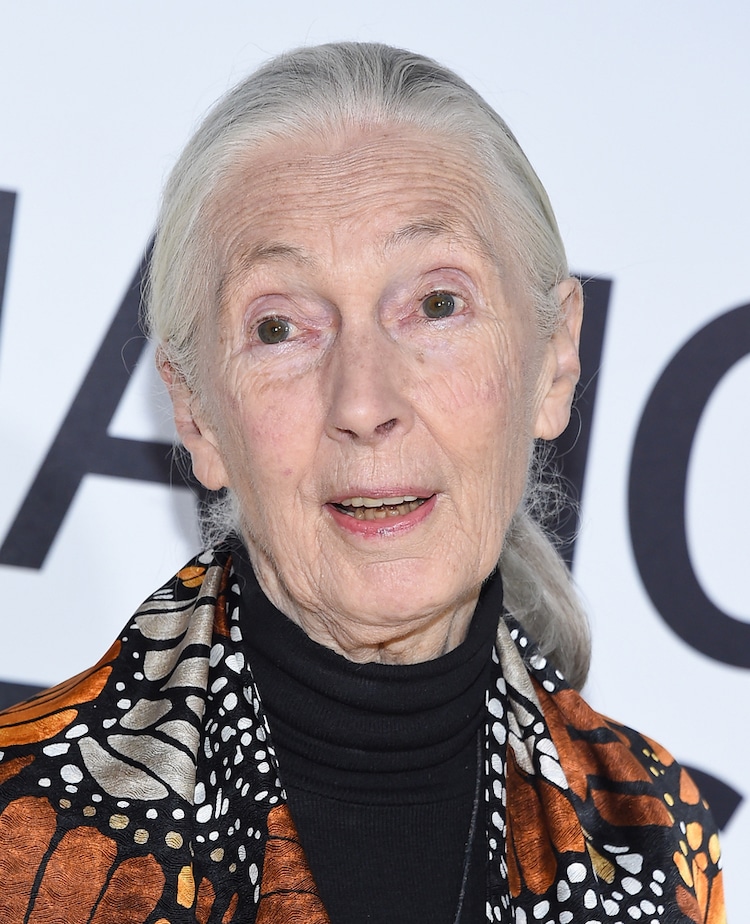 For over 60 years Dr. Jane Goodall has been a champion for animal welfare. As one of the world's foremost experts on chimpanzees, she knows more than anyone how critical wildlife is to our planet. At 86 years old, she still spends most of the year on the road, giving lectures and fighting important causes. While the current lockdown has changed her routine, she's simply pivoted and made the most of her time indoors.

In a recent op-ed penned by Goodall, it's clear that even while home, she's intent on making her voice heard when it comes to protecting animals. As she writes, “Each individual animal of a species, like each human, is important.” In fact, Goodhall firmly believes that humans' mishandling of wildlife is playing a part in the spread of viruses like SARS and COVID-19. She specifically refers to the “wet markets”—where live animals are sold—as being problematic.

“Close proximity to wild animals, especially in ‘wet markets' that sell live animals, can give rise to diseases caused by viruses that cross the species barrier and jump into us,” Goodall writes. “The SARS outbreak originated in a meat market in China from a civet (a small mammal), MERS from a camel in the Middle East. Evidence suggests that COVID-19 may have originated in bats, transferred to pangolins, and then infected humans at a live animal market in China. Of the many new diseases that have emerged since 1960, scientists estimate that more than half were caused by transmission from other species to humans.” 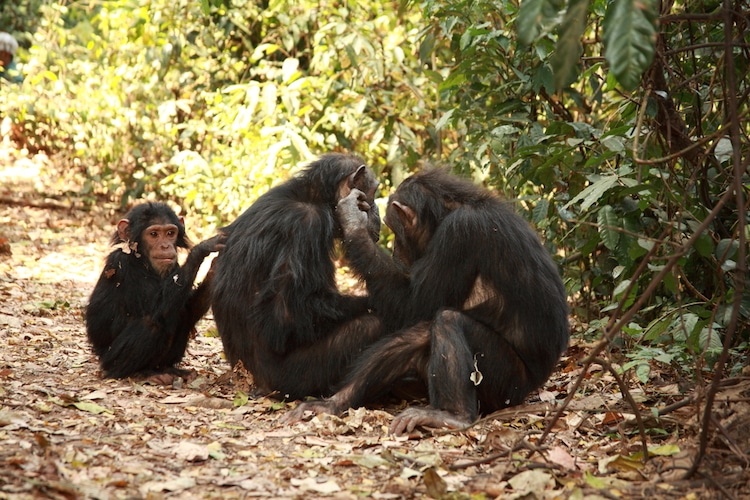 For Goodall, it's clear that nature's balance has been disturbed and this, in turn, is having a catastrophic effect on both humans and animals. She feels that the coronavirus should be a clear wakeup call for people to see that issues that may seem far from their homes can have a direct impact on their own lives, making it more important than ever to act.

“We are now feeling the true cost of wildlife trafficking and the destruction of the natural world that brings us into closer contact with wildlife,” she continues. “My own work has shown me how thousands of great apes are stolen from the wild every year. They are hunted for bush meat and for their body parts, and infants are captured alive to be sold overseas illegally as pets, or for zoos, entertainment, and tourist attractions.”

Luckily, Goodall points out, China immediately cracked down on wildlife trafficking as soon as the coronavirus outbreak began and other Asian countries, like Vietnam, are following suit. While this prevents importing, selling, and eating wild animals, it does not prevent the common practice of using body parts for medicinal purposes. Goodall hopes that this is a loophole that will soon be closed. 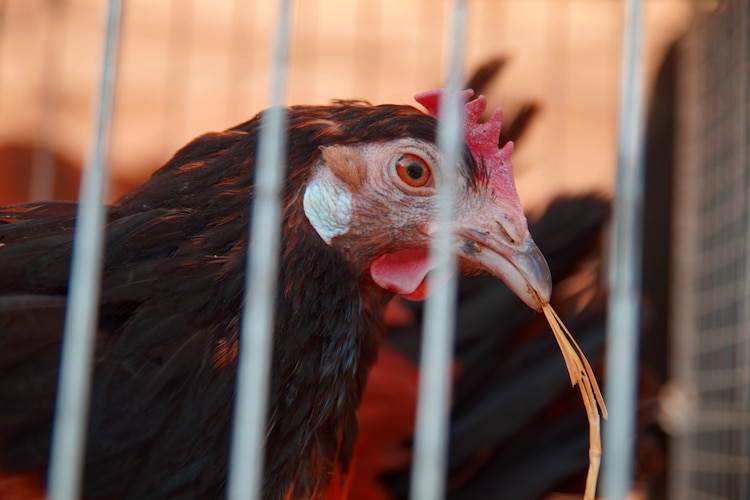 The Jane Goodall Institute is also doing work to ensure that communities that rely on wildlife trafficking can find other means of generating income. “We support the development of environmentally sustainable livelihoods, such as agroforestry, beekeeping, and local handicrafts, for instance. We give people the tools to create village land use management plans that include protection of community forests and [the] creation of wildlife corridors. And we support their ability to monitor the health of their environment with cutting-edge technology. Through this process, they recognize that protection of the environment safeguards their own futures, the future of their children, and the future of wildlife.”

Everyone can have a part in rehabilitating nature, whether that's supporting laws to help protect at-risk ecosystems or making smarter choices about the goods we purchase. By making these changes now, we're helping preserve this planet for the next generation and, hopefully, prevent another pandemic from taking hold.

Learn more about Jane Goodall's impact on the world in the documentary Jane Goodall: The Hope, which premieres on April 22, 2020 on National Geographic.

Learn more about Dr. Goodall's impact on science and why it's important that we rethink how we interact with wildlife.