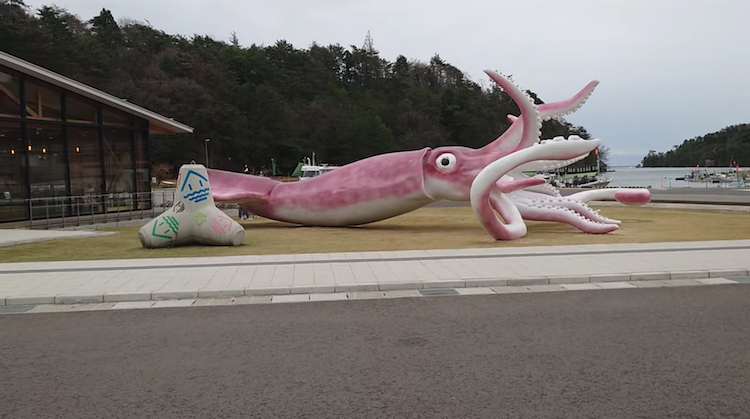 A statue in Noto, Japan is stirring some controversy amongst the public. The fishing town in Ishikawa prefecture recently erected a giant 43-foot-long sculpture of a flying squid—a local delicacy. However, officials revealed that the town paid for the statue with part of its COVID-19 relief fund.

The Japanese government tried to help regional areas affected by the pandemic by issuing national grants, intended as an emergency economic boost. Noto received 800 million yen (about $7.3 million). And while it was not obligatory to use the funds directly on pandemic relief, many feel as though too much money was allocated towards the squid statue.

Tokyo is currently in its third state of emergency since the start of the pandemic, with COVID-19 cases rising across the country. Noto, however, has had a much lower amount of cases than the larger cities in Japan, and wanted to use the statue of a flying squid as a way to boost tourism towards the area—something that has been severely affected by the pandemic. Although the exact amount spent on the sculpture is not yet confirmed, it is speculated that Noto officials used about 25 million yen ($228,500) from their relief fund.

The coastal town of Noto has received criticism for spending part of its COVID-19 relief fund on a giant 43-foot-long statue of a flying squid. 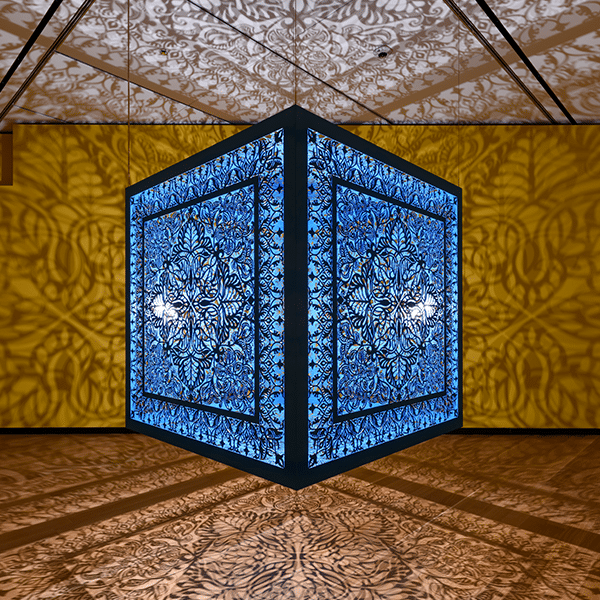 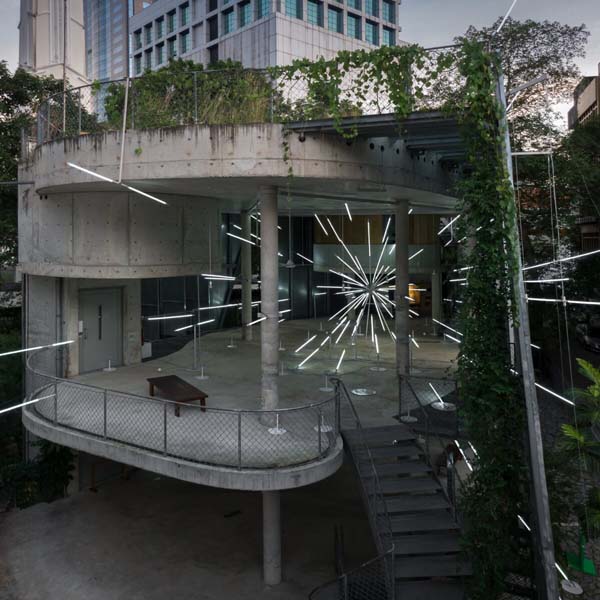 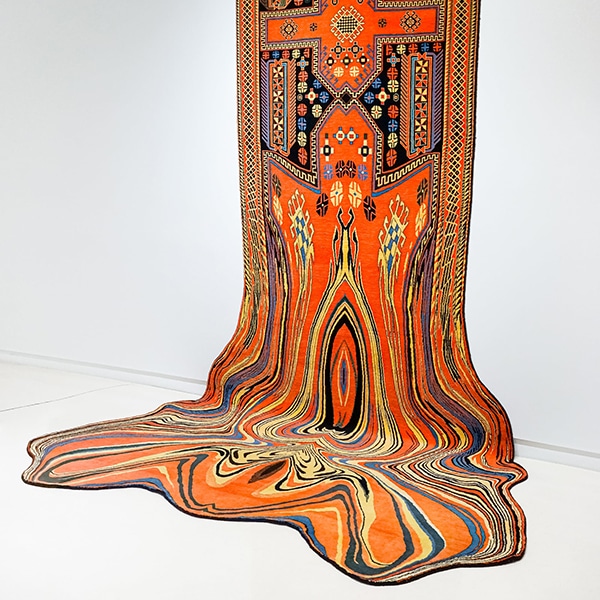 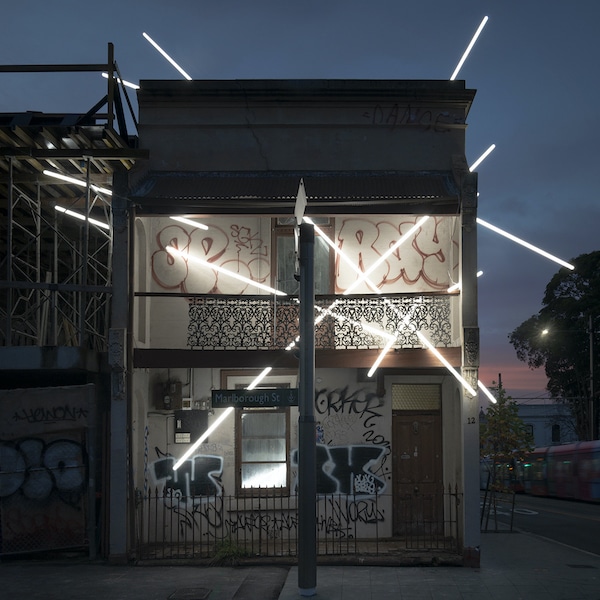 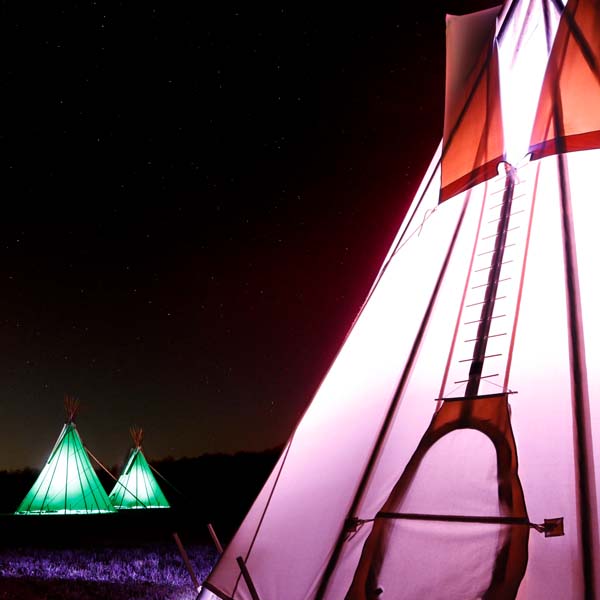