Jarah Mariano is a Beauty (12 Pics) 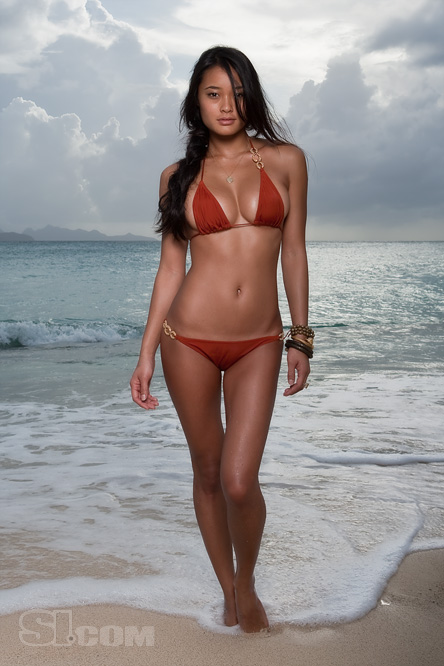 Though we don't dispute the fact that Leo's main squeeze, Bar Refaeli, deserves to be Sports Illustrated's Swimsuit cover girl, we can't help but think that Jarah Mariano came in as a close second. As sweet as she is sexy, Jarah gets our vote for most beautiful bikini babe. For those of you who don't know this gorgeous vixen, twenty five year old Jarah Mariano was born in Kauai, Hawaii, and raised in Mission Viejo, Calif. At age 15, she was stopped by a scout in Santa Monica and hasn't stopped modeling since. After high school, Jarah moved to NYC where she attended Pace University, earning her degree while modeling for Victoria's Secret, MAC, Armani Exchange, Sephora, Roxy Quiksilver, Rock and Republic and Abercrombie & Fitch. 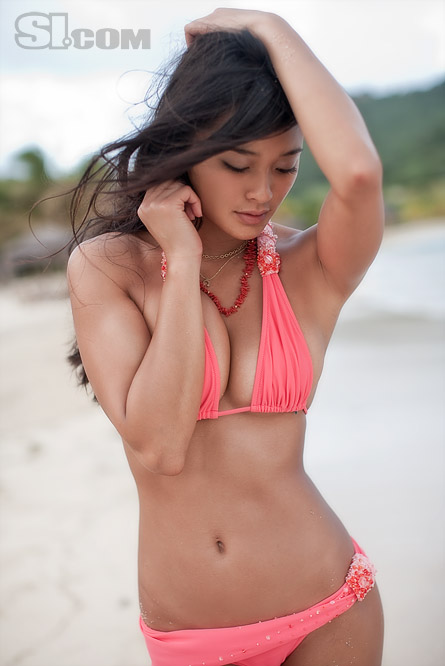 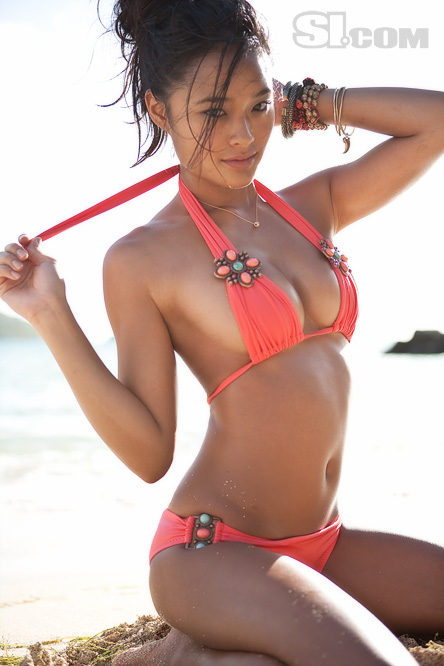 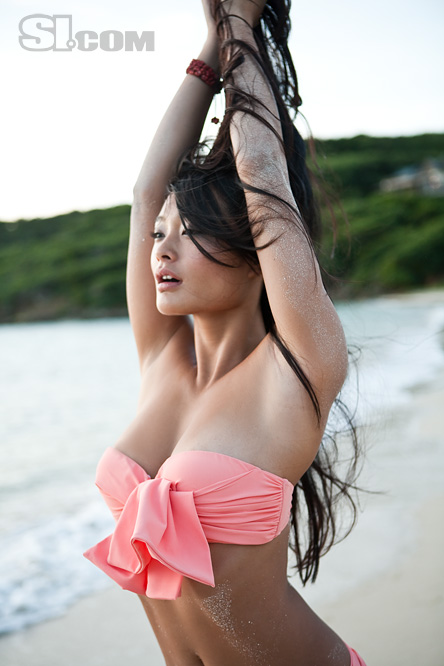 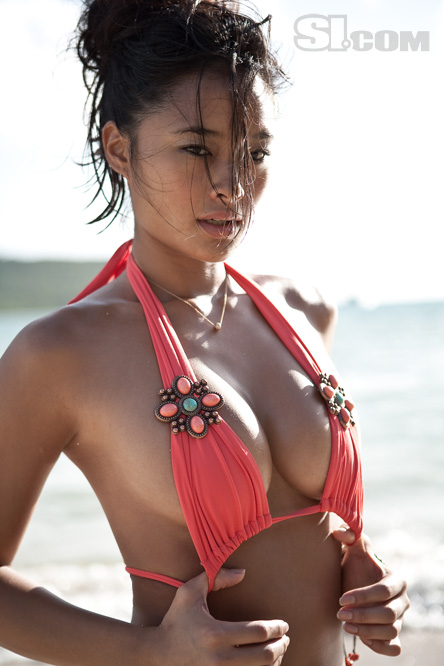 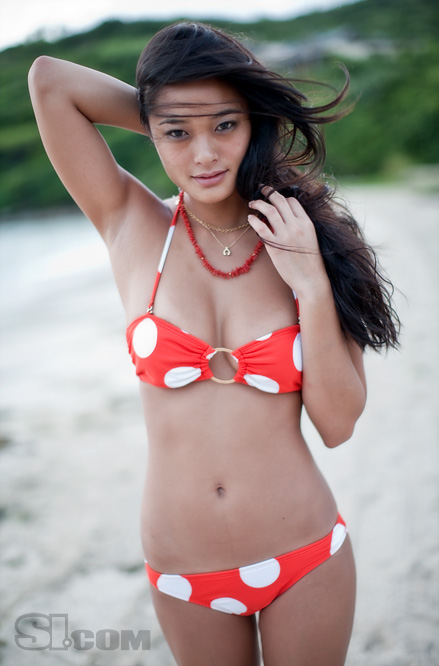 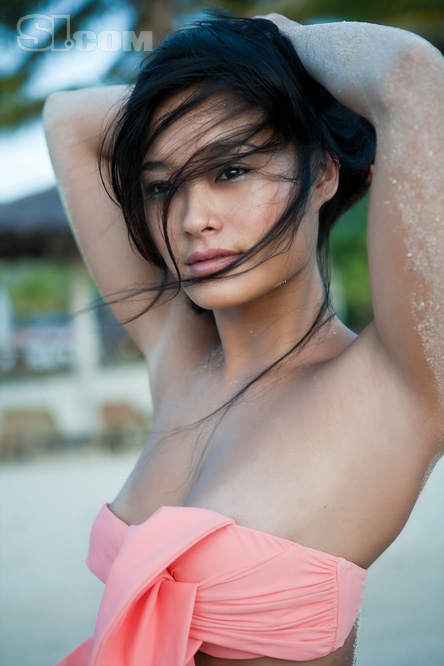 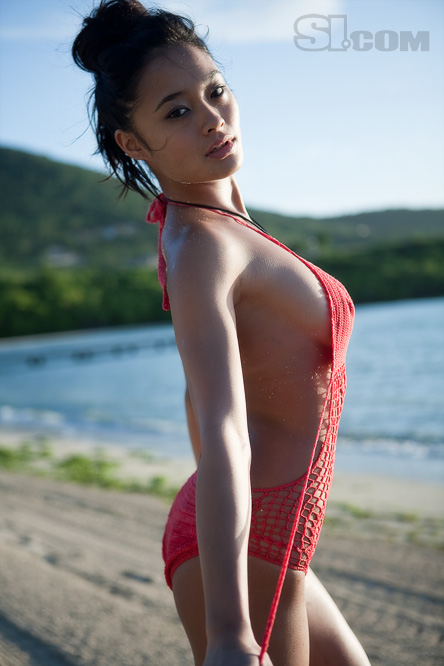 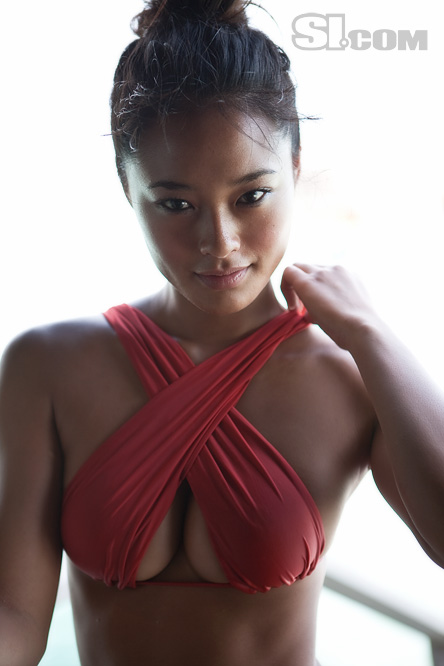 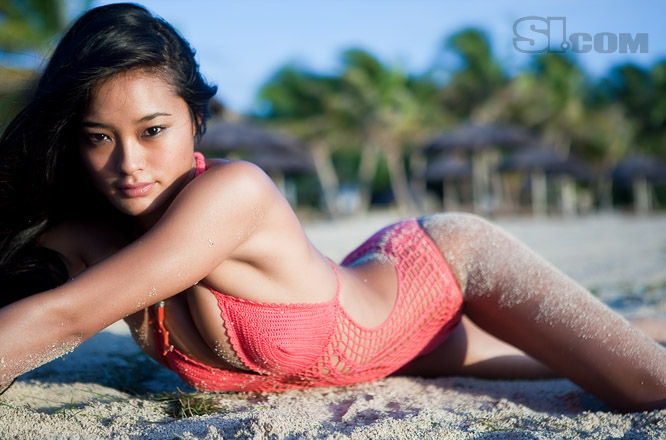 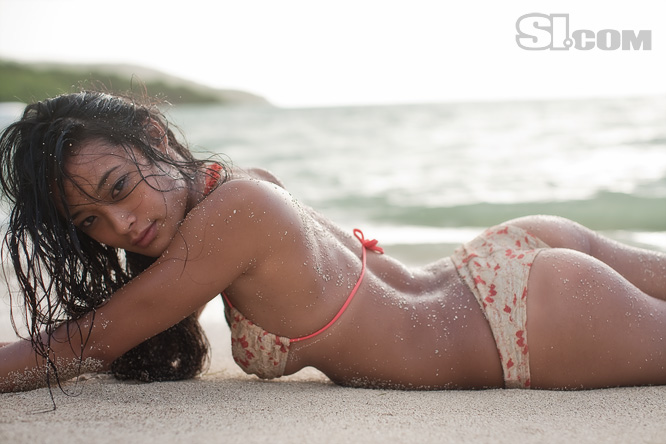 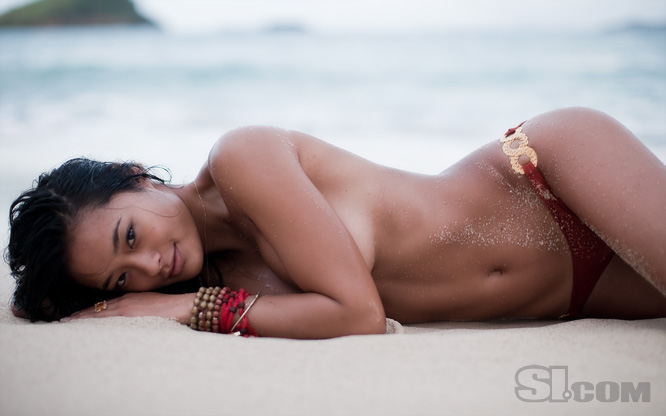 See more of Jarah on the Sports Illustrated website