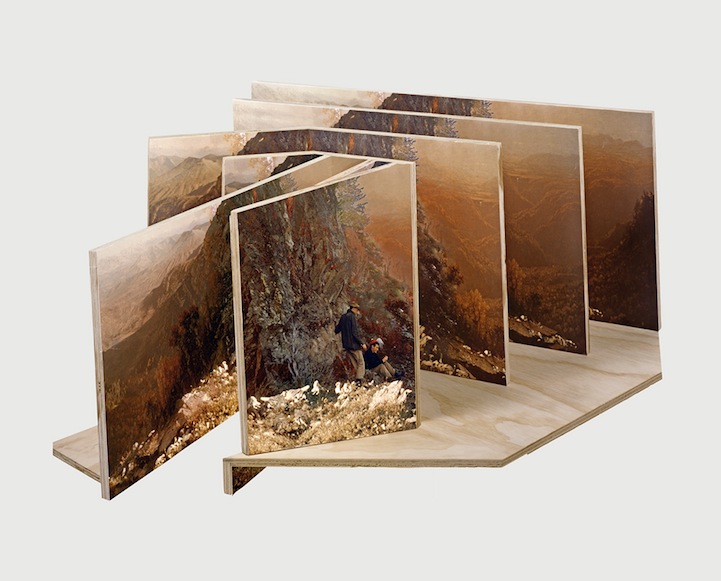 Representing a three-dimensional structure on a two-dimensional platform can make a figure fall flat. Vancouver-based photography technician Jason Gowans found this same principle to be true of vast landscapes trying to be captured within photographs. The essence and expansive beauty of the earth is lost on a medium without physical depth. As a result of his contemplative dilemma, Gowans sought to create more experimental landscape images with a far more sculptural feel to them.

The artist posed a question for himself: “Could I make images that address the landscape genre all the while representing an overwhelmingly vast historical space through a two-dimensional singular form?” He says, “When I first began investigating this problem, I stumbled into classic difficulties that occur when representing a space with multiple perspectives. I would go out into the landscape, be overwhelmed, come back into the city, and be confronted with images that were decidedly underwhelming. They conveyed none of the concepts I was interested in once they were bound to a rectilinear plane.”

Finding inspiration from Robert Smithson's Non-Sites, Michael Snow's La Rgion Centrale, and western movie sets, Gowans was finally able to recreate multi-perspective renditions of landscapes he'd photographed with additional images provided through the internet and found negatives to produce his sculptural models. After building his maquettes, filled with images of a landscape at different angles and times of day, Gowans ultimately photographed them back into a two-dimensional platform. Essentially, the series titled Five Landscape Modes depicts an experimental view of a three-dimensional environment traveling back and forth between dimensions in an effort to be as beautifully represented as the real thing.

Five Landscape Modes is currently on display at Gallery Fukai through January 12, 2012. 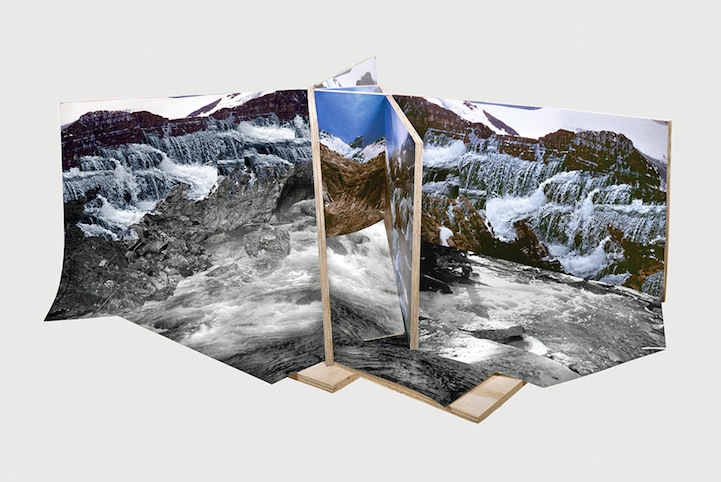 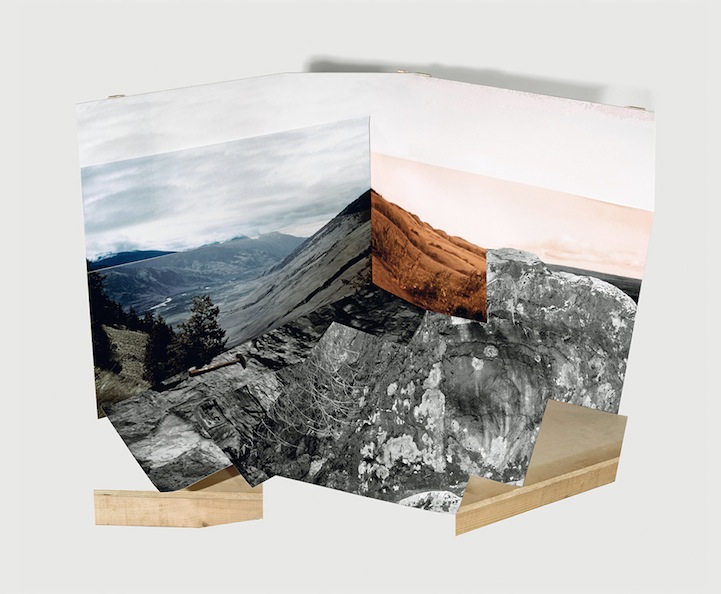 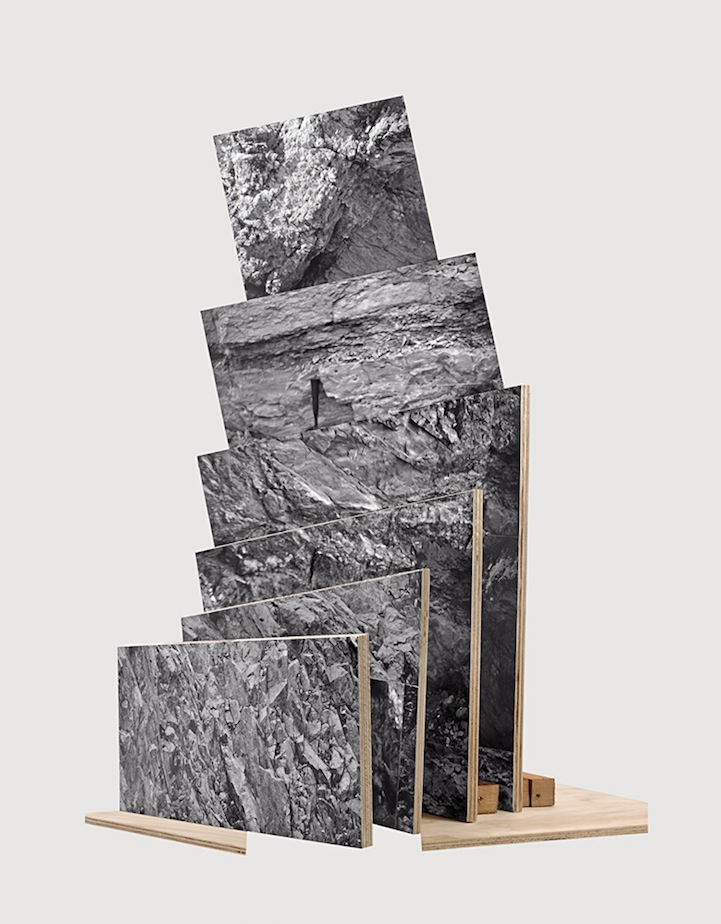