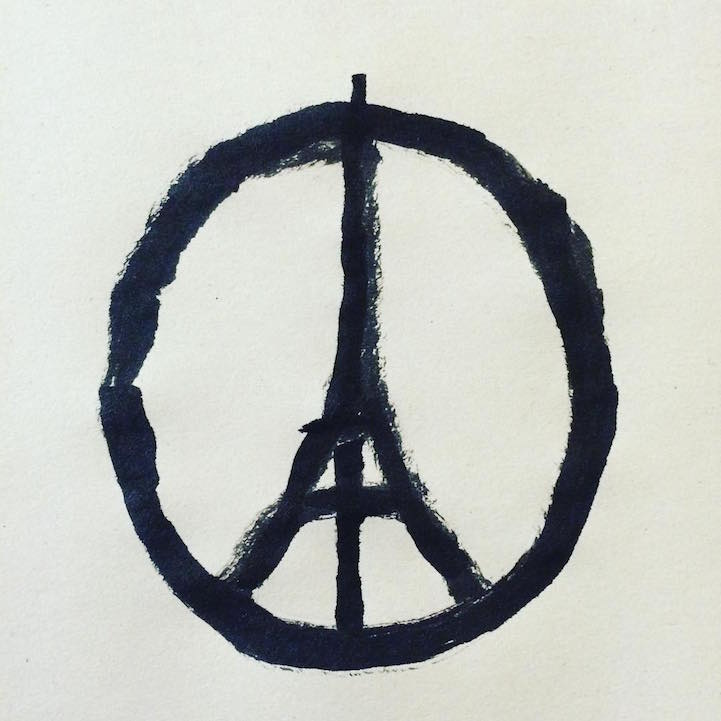 In the wake of tragedy, art can provide a powerful way to express the complex emotions we often feel. After the coordinated terror attacks on Paris, French illustrator Jean Jullien reacted instinctively, with images rather than words. This was almost instantaneous, and about a minute after hearing the news, he created a now-iconic illustration: a peace sign with the Eiffel tower, rendered quickly with a brush and ink. No sketches were necessary for this emotional response. “It was a raw reaction,” he told Fast Company. “It was the only thing I could think of doing and my way of expressing to all of my loved ones in Paris… I was thinking about them.”

After creating the illustration, Jullien posted it to his Twitter and Instagram accounts with the caption, Peace for Paris. The image went live around midnight Paris time, and quickly went viral. Less than 24 hours later, people were printing it on T-shirts, posters, flags, and sharing it across all social networks. The simple-yet-brilliant design became a symbol of global solidarity and unity.

The popularity of Jullien's illustration demonstrates the important role that art plays in our lives. Images are often universal, and you needn't be fluent in a particular language to understand a drawing's meaning–it expresses the words that we might not be able to articulate. Jullien's Peace for Paris says so much with just a few lines, simultaneously communicating the fear, hope, and spirit that's still alive after this devastating event. Jullien remarked to Fast Company, “If [the illustration] can be useful in such a tragic moment, then my job is done.” 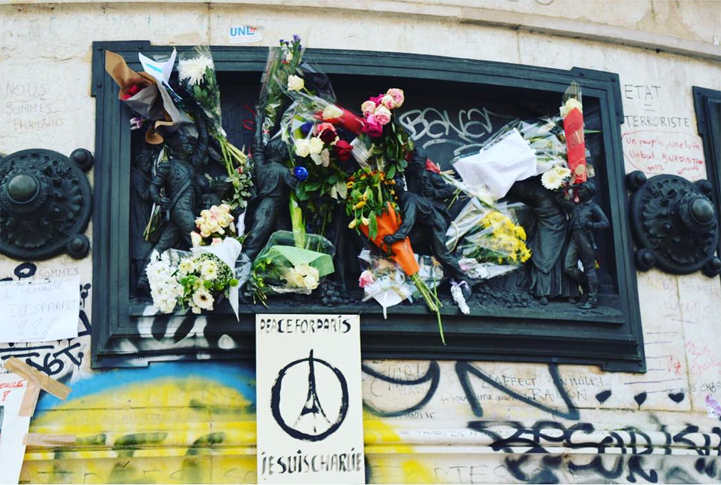 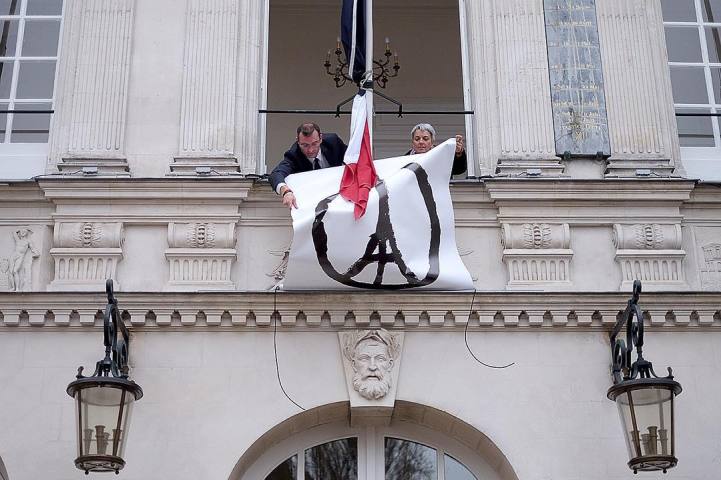 This isn't the first time Jullien has responded to tragedy. After the January 7, 2015 Charlie Hebdo shooting, Jullien created this illustration: 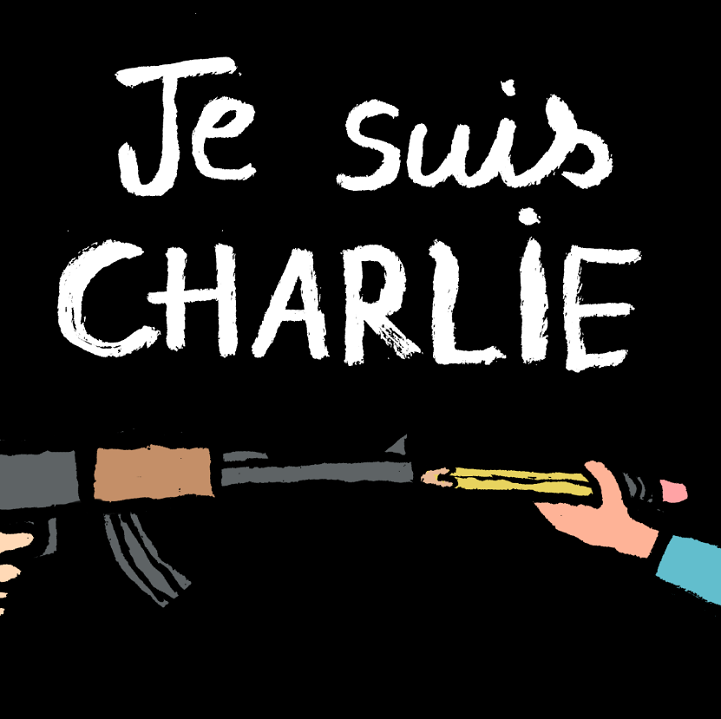