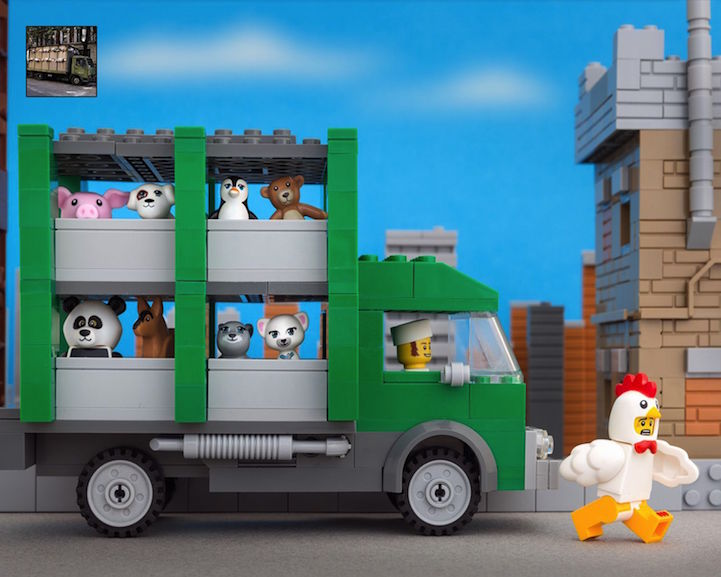 “My favorite thing about Banksy's street art, and all of his other work, is how witty and thoughtful it is. He mixes clever humor with serious issues in a perfect balance.” It's been almost a year since photographer Jeff Friesen first came out with his original series Bricksy where he recreates Banksy's famous street art using ordinary LEGO bricks. Friesen has just released a second batch of Bricksy works, and this time he's incorporated Banksy's New York residency pieces like Sirens of the Lambs, that slaughterhouse delivery truck carrying 60 squealing stuffed animals. Lucky for us, he's debuting that second set right here on My Modern Met!

“The series pretty much picks up where the first series left off,” he tells us. “There are LEGO interpretations of Banksy's latest works, along with some Better Out Than In work from his NYC residency. A sprinkling of obscure oldies rounds out the mix. The builds are a little more complex this time round, as my daughter received quite a bit of LEGO for Christmas!”

Like he's done previously, each image comes with a smaller image in the upper left or right hand corner that references the original Banksy piece. Friesen has taken his LEGO works one step further by changing up small details. Lots of the times, Friesen is just opening up the scene to include more of the “story.”

He's created 16 new works, 12 of which you can see right here. Check out the whole set at The Brick Fantastic. 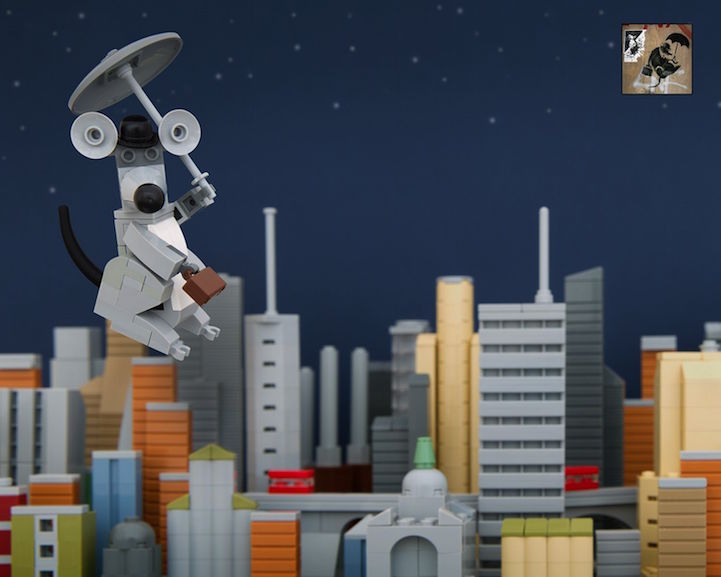 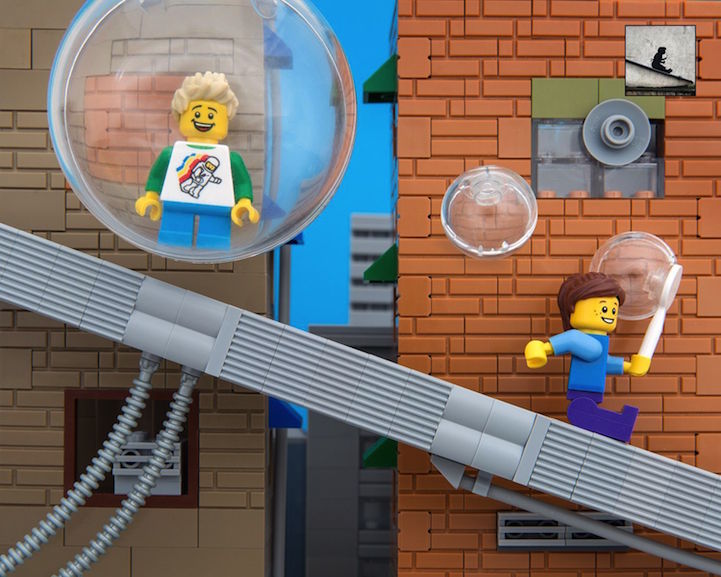 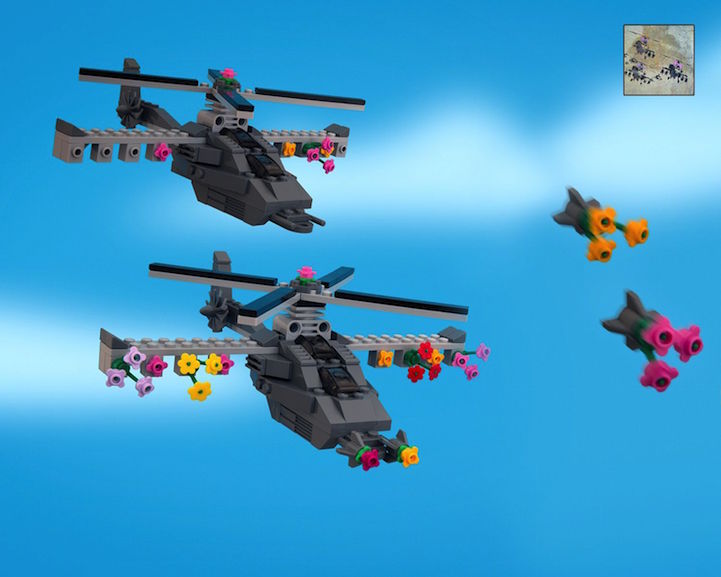 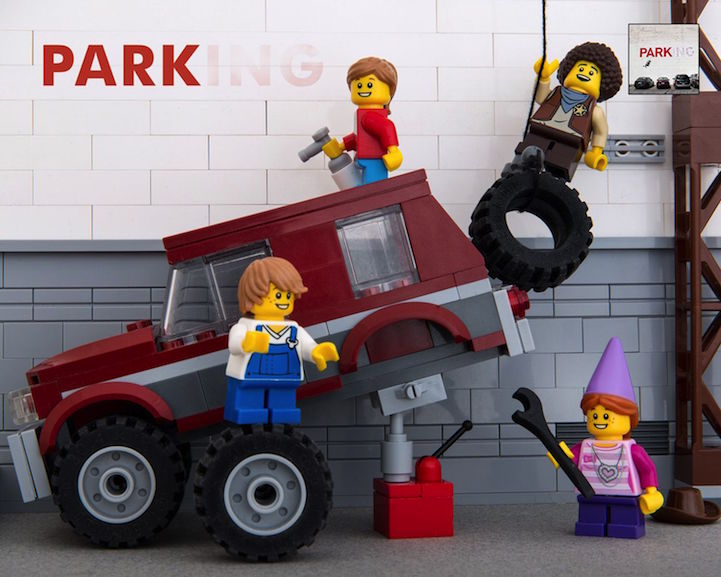 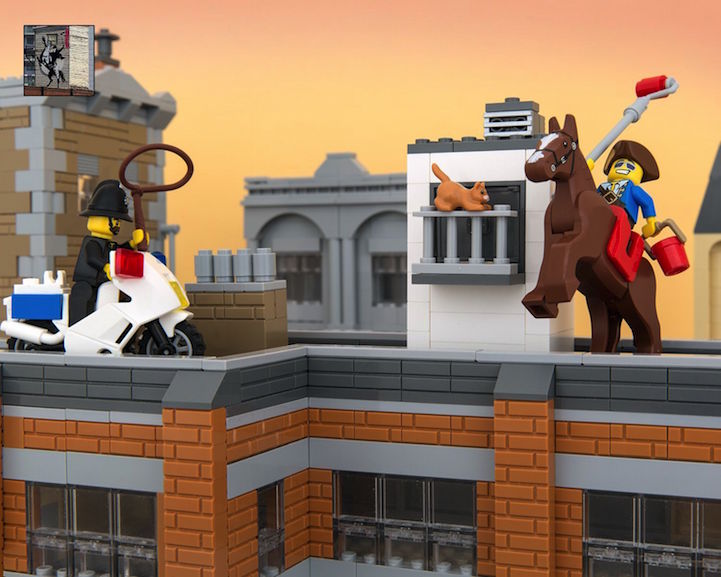 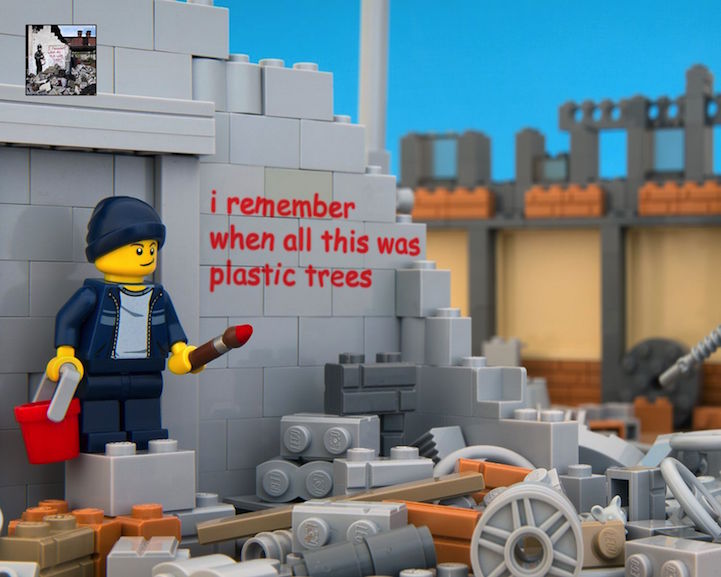 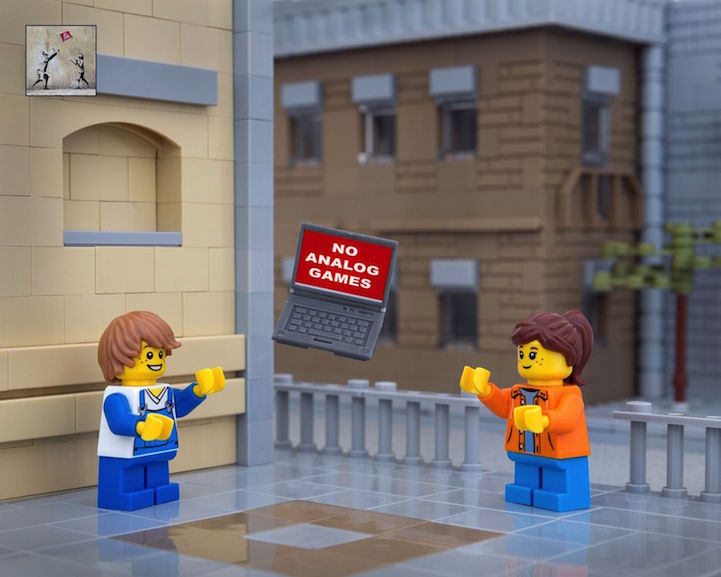 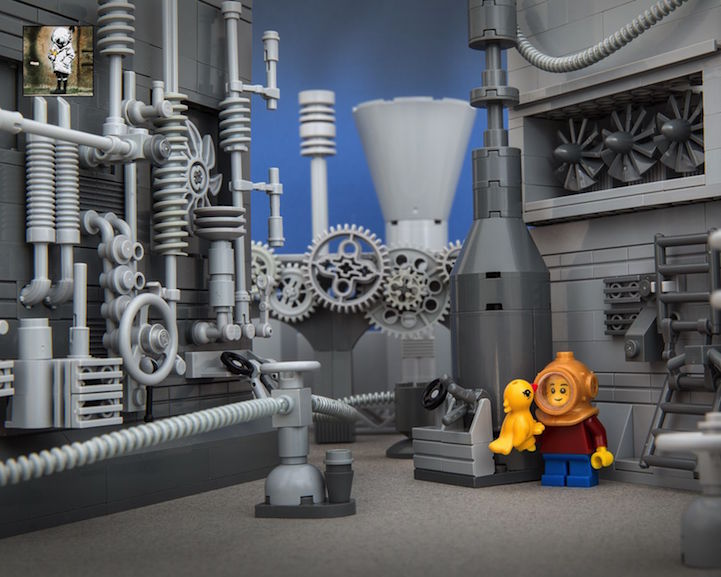 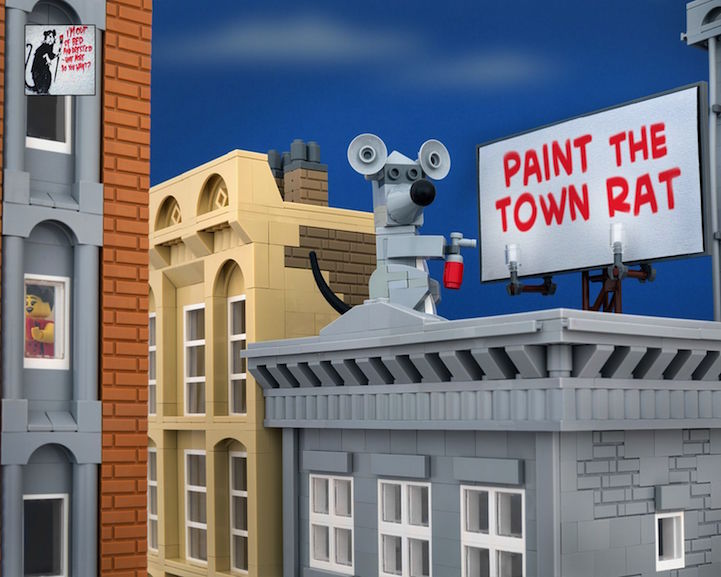 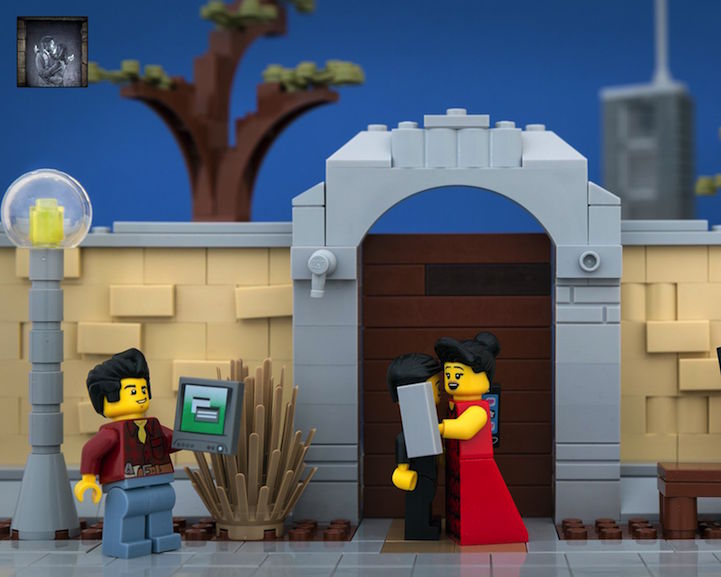 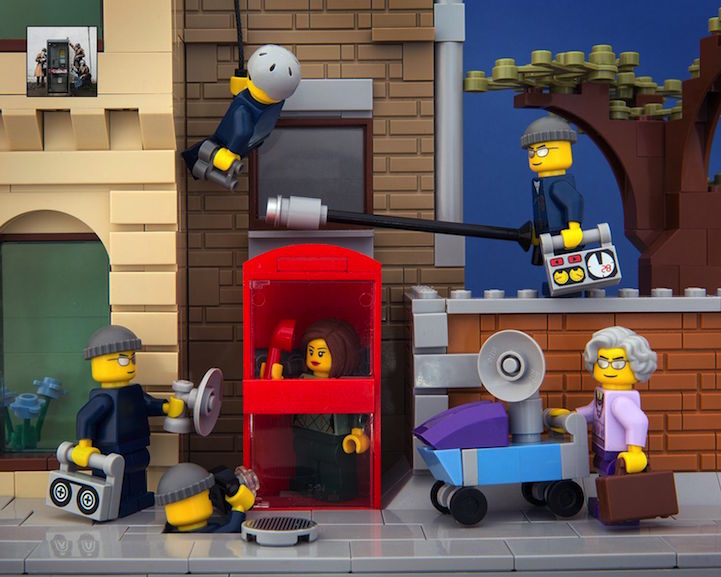