Detailed Photographs of Various Aircrafts from Below 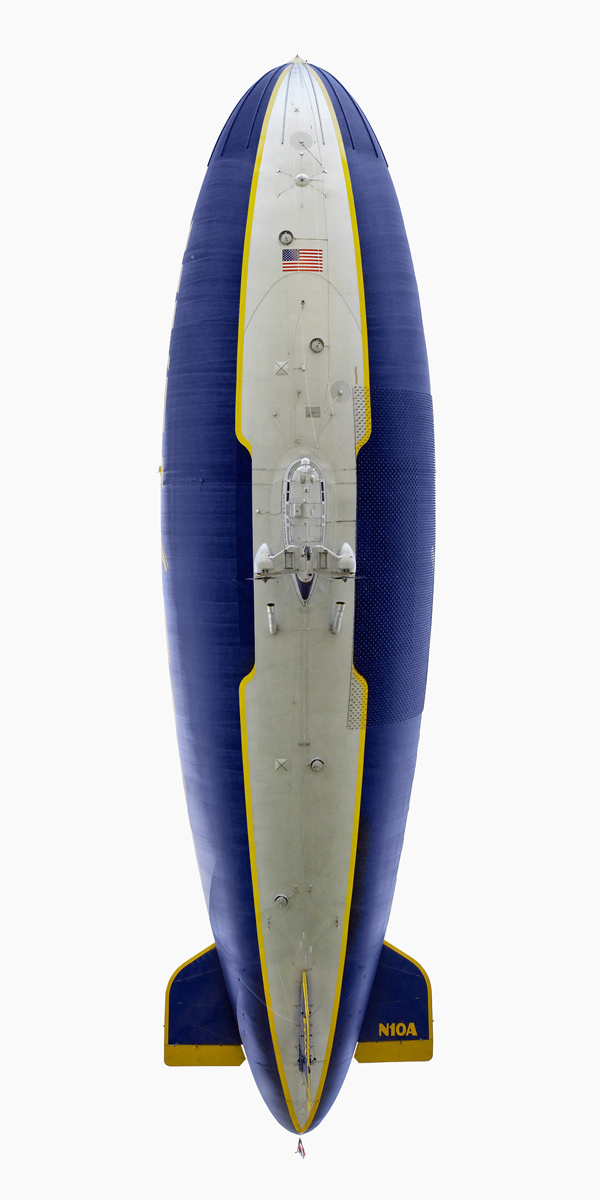 When traveling, it's typical to see the sides, the front, even the tail of an airplane, but it's not often that you get to see the details of a plane's underbelly. American photographer Jeffrey Milstein gives us this opportunity in his project, entitled Aircraft: The Jet as Art. Each machine is perfectly centered within the composition, which results in a sense of graphic symmetry and precision that is unique to the perspective. By presenting them in this way, the artist encourages his viewers to examine the beauty and form of this modern technology.

When exhibiting the photographs, Milstein produces large prints so that his viewers can almost feel the rush of air from each plane as it zips past. When documenting each plane, Milstein says, “It's like shooting a moving duck. The planes are moving so fast, and I have only a hundredth of a second to get my shot. I have to keep the camera moving with the plane and then fire the shot exactly at the top dead center. It took a lot of practice.”

If you are interested in this project, Milstein's work will be exhibited at the AIPAD Photography Show in New York from April 4-7, 2013. 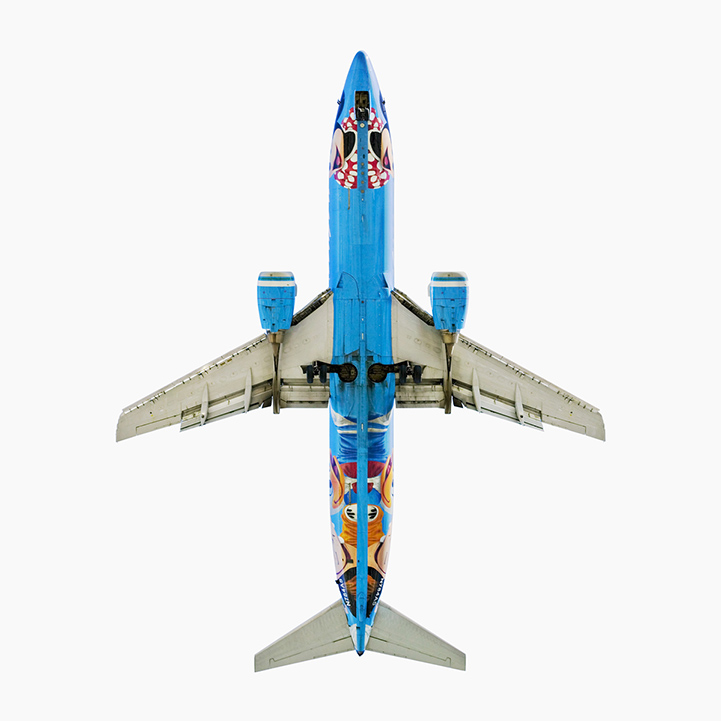 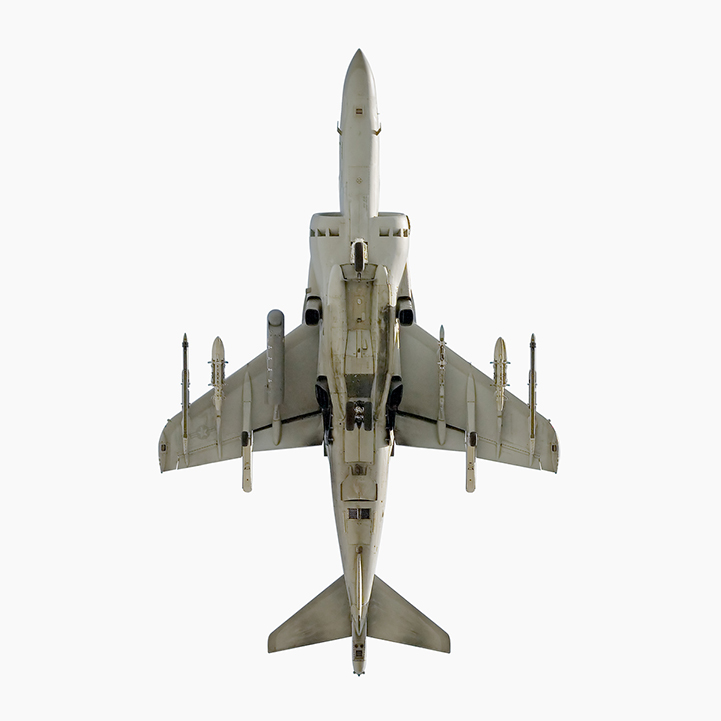 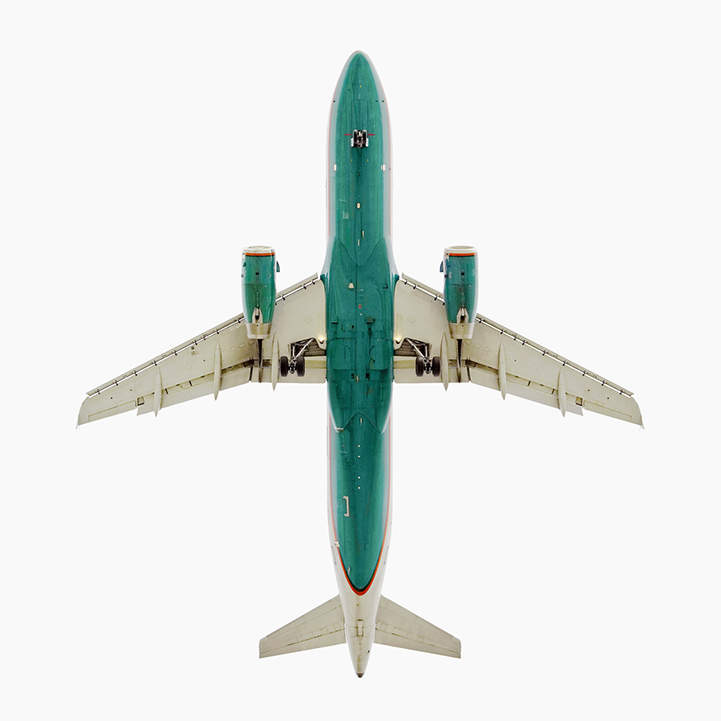 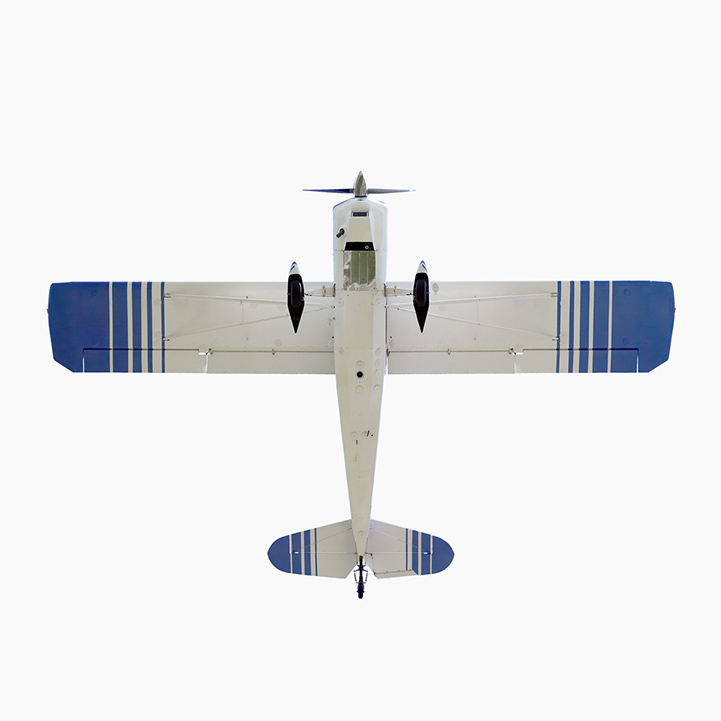 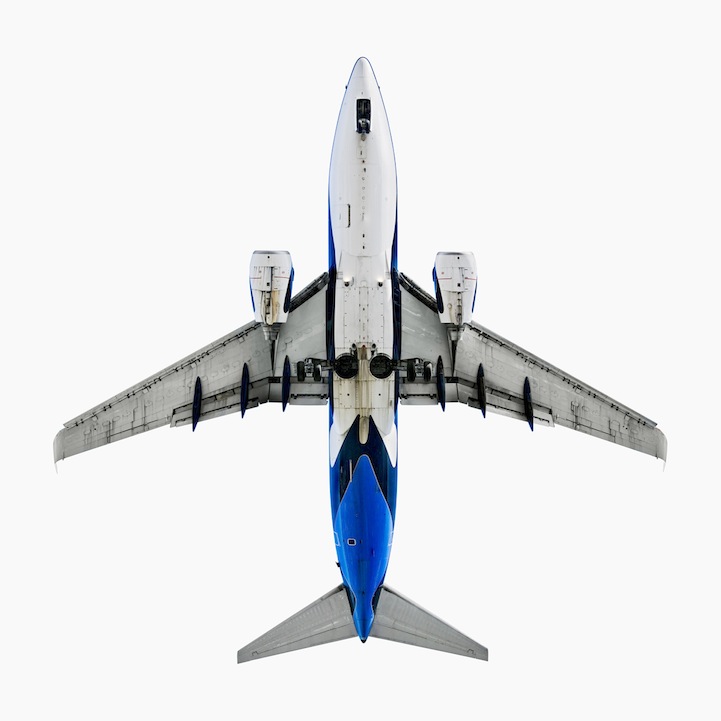 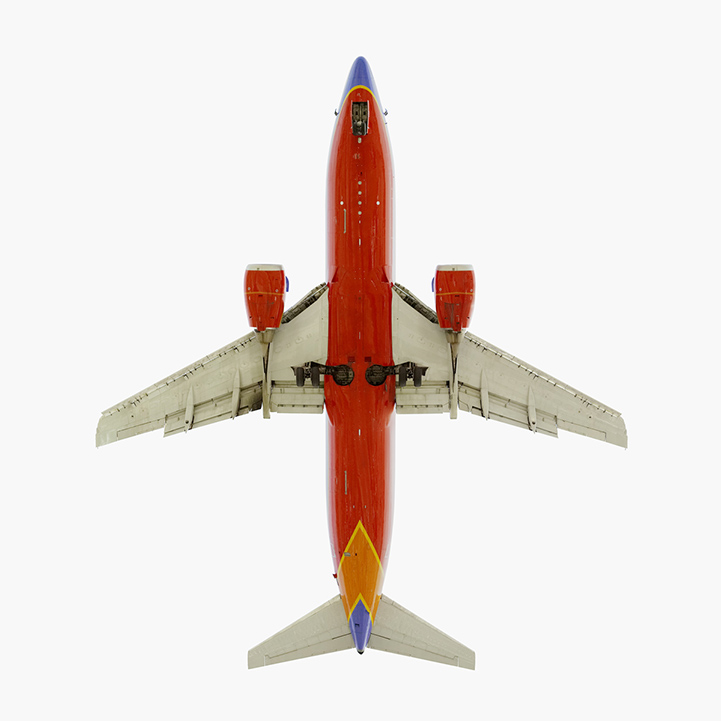 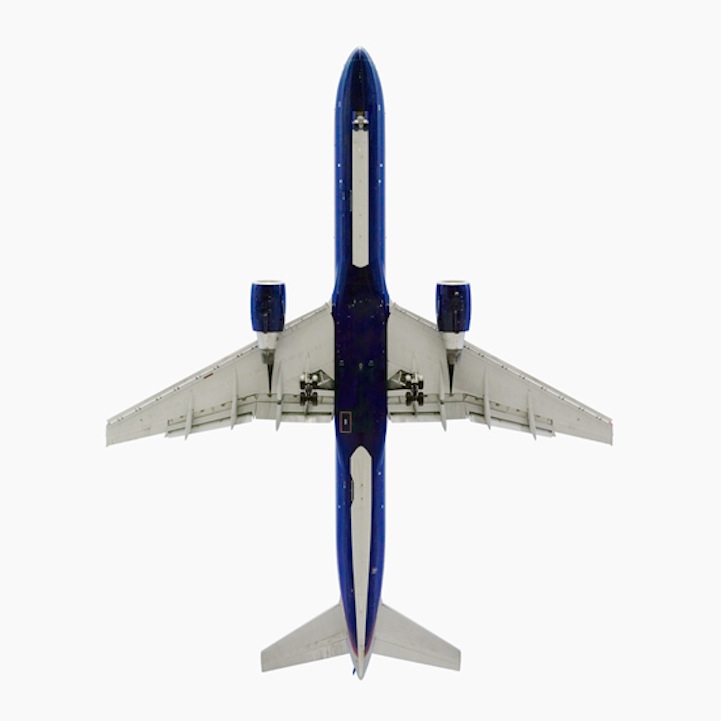 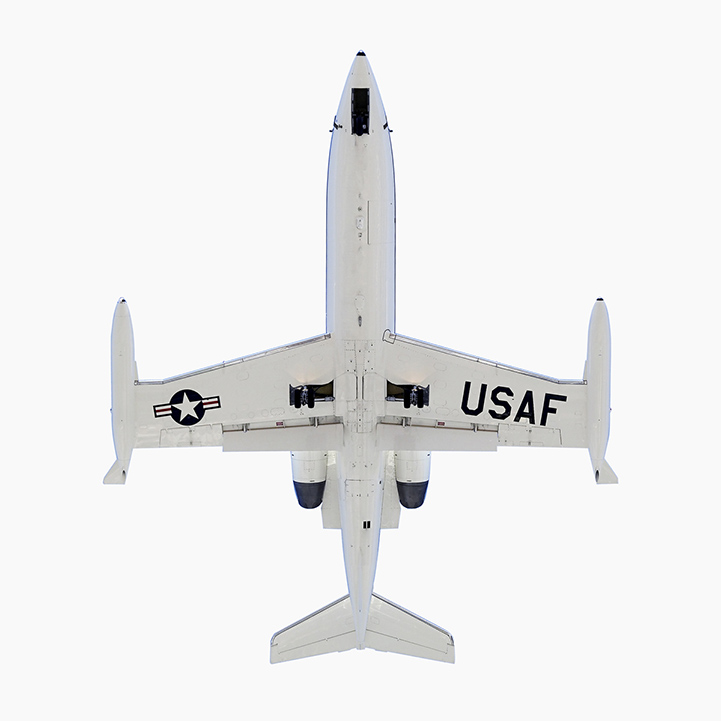 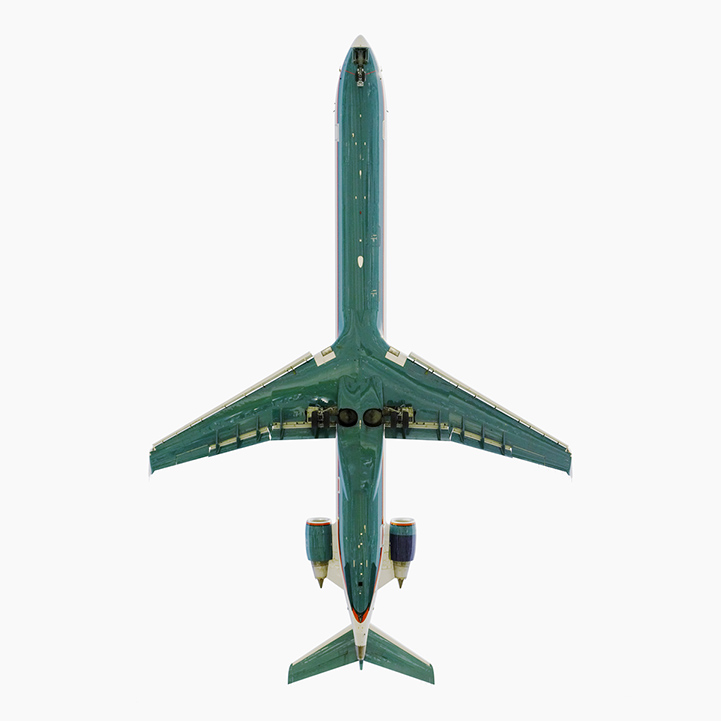 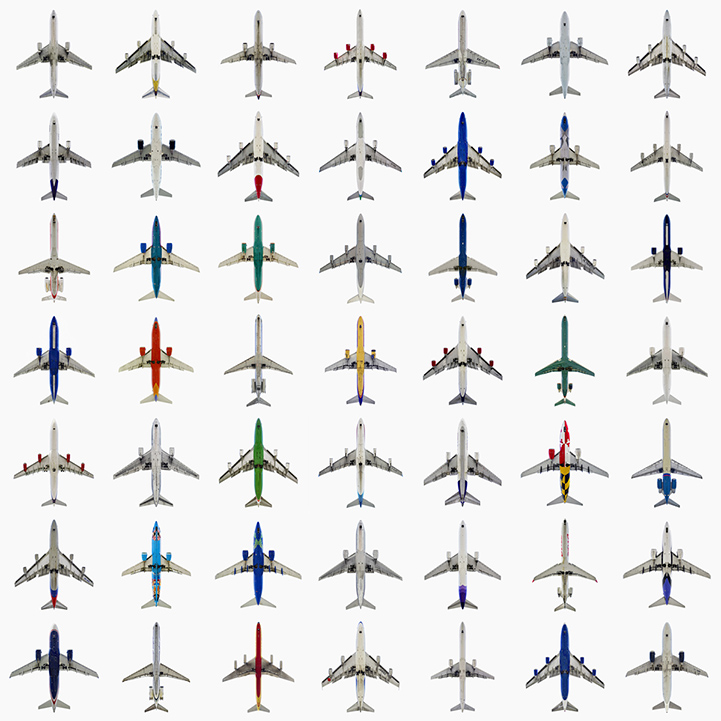