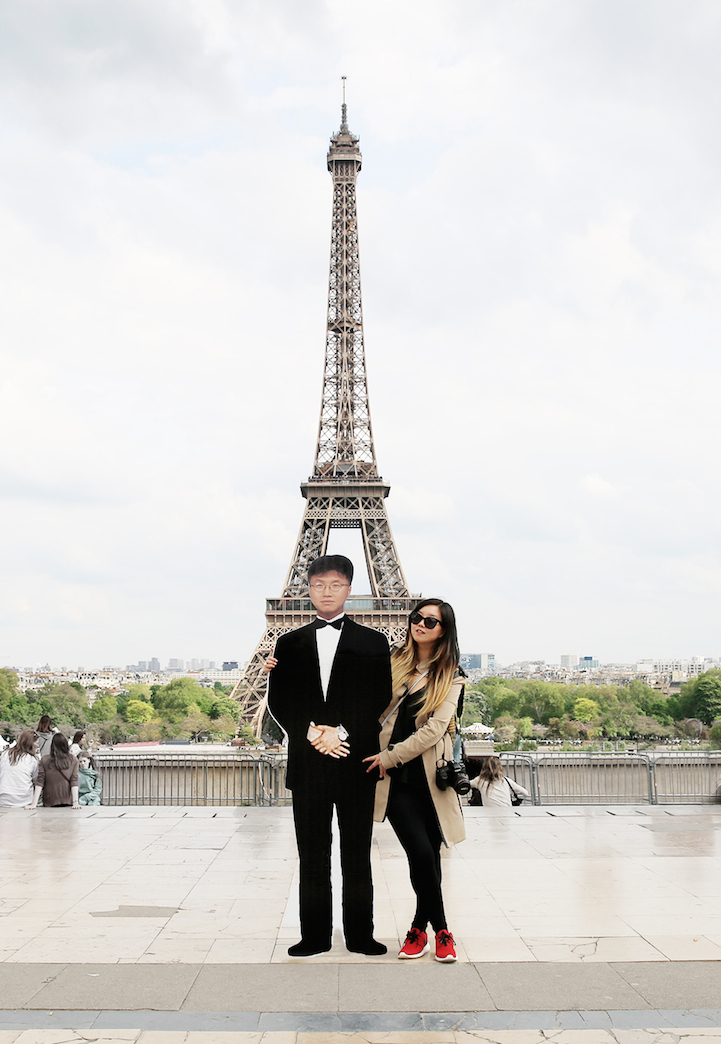 On the surface, it looked like New York-based photographer Jinna Yang had it all: a successful career, a luxury apartment and a closet filled with fashionable clothes and shoes, a long-term relationship with her boyfriend, and enough disposable income to live comfortably in the notoriously expensive city. But in 2012, her father Jay Kwon Yang died from from stomach cancer at the age of 52, leaving the young woman devastated and in a deep depression.

Yang's father, who had immigrated to the US as a teenager, had long held the dream of traveling the world. But instead, he spent his entire life caring for others, raising his children almost single-handedly while toiling away at his laundromat for 12 hours nearly every single day. Although he passed away before he could achieve his dreams, his daughter took it upon herself to help fulfill those wishes as a way to bring peace to herself and her grieving family. More than a year after her father lost his battle with cancer, the 25-year-old quit her job, sold most of her belongings, and embarked on a trip across Europe with a foldable, life-size cardboard cutout of her late father.

For a month, Yang backpacked across Europe, photographing herself at famous landmarks with the cutout of her father as if he were there in spirit with her. In the process, she regained control over her life, found a way to cope with her grief, and paid a moving tribute to the man who raised her. She wrote about her experience on her blog, receiving overwhelming support from people all over the world. Although some cynics have cast doubt on the authenticity of the photos, Yang proved in her FAQ that the journey and images are 100% real, as are the priceless things she's learned from her voyage across Europe.

In this touching post titled “For My Father,” Yang shares some words of wisdom from her experience of pain, loss, and healing. “I just know that I will try to live every single day like it is my absolute last,” she wrote, “I will cherish the time, the people, the opportunities that we have in front of us. He's inspired me to take chances and has motivated me to keep pushing, especially when things get tough.” 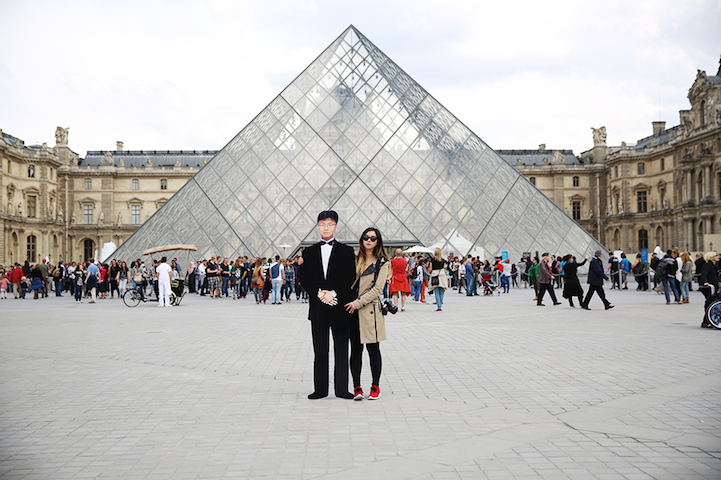 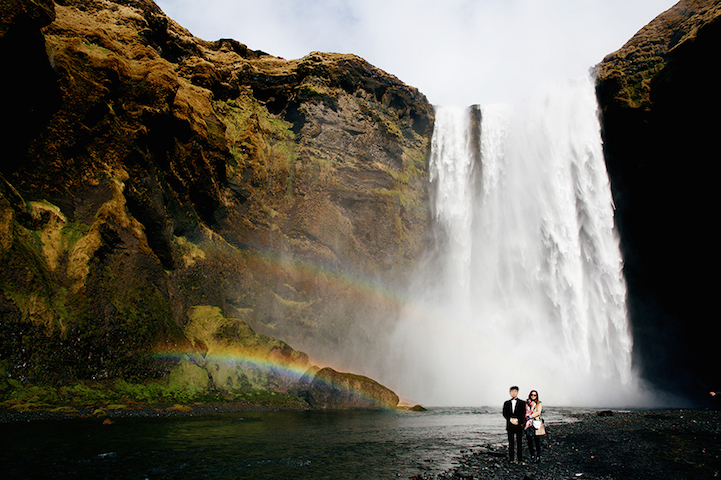 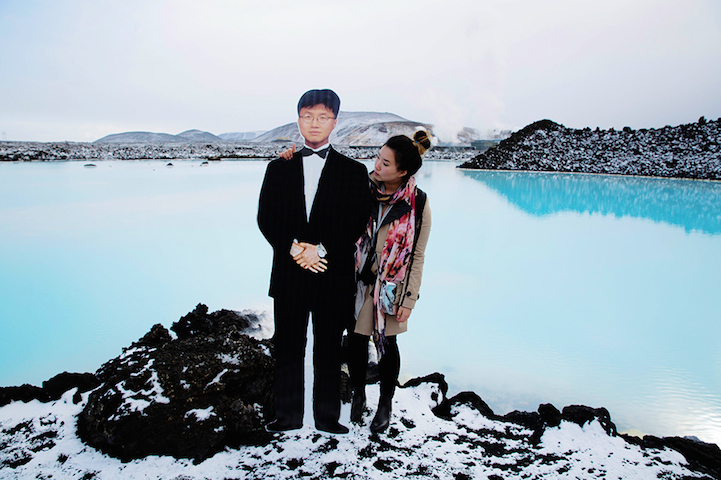 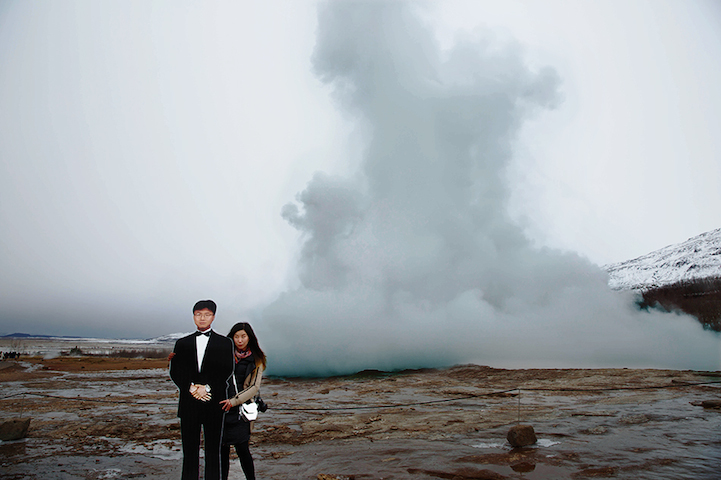 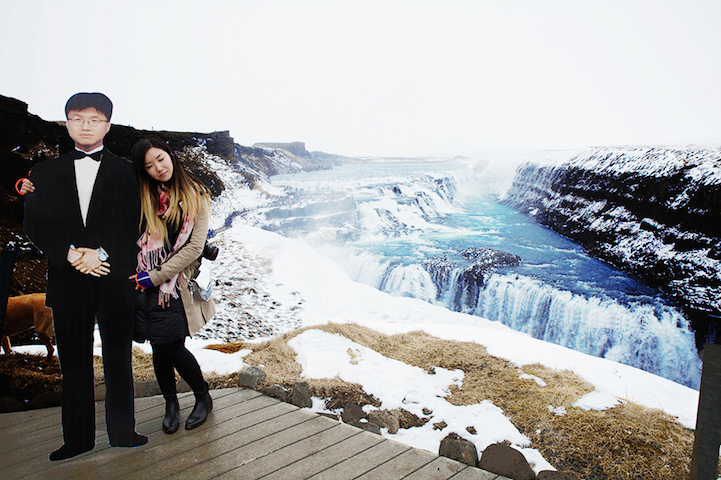 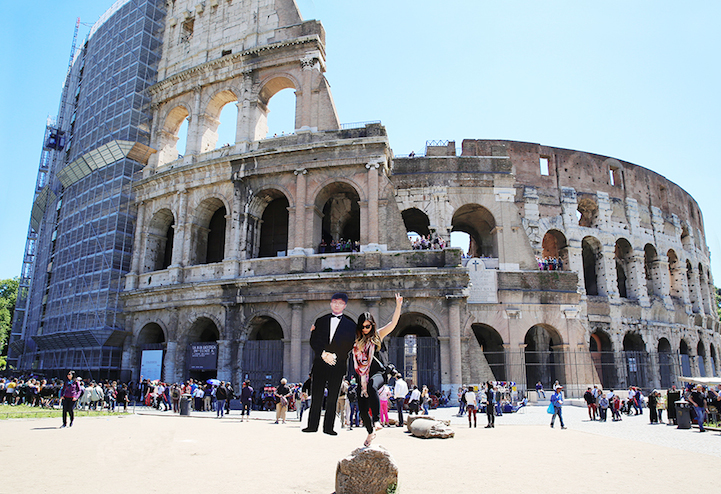 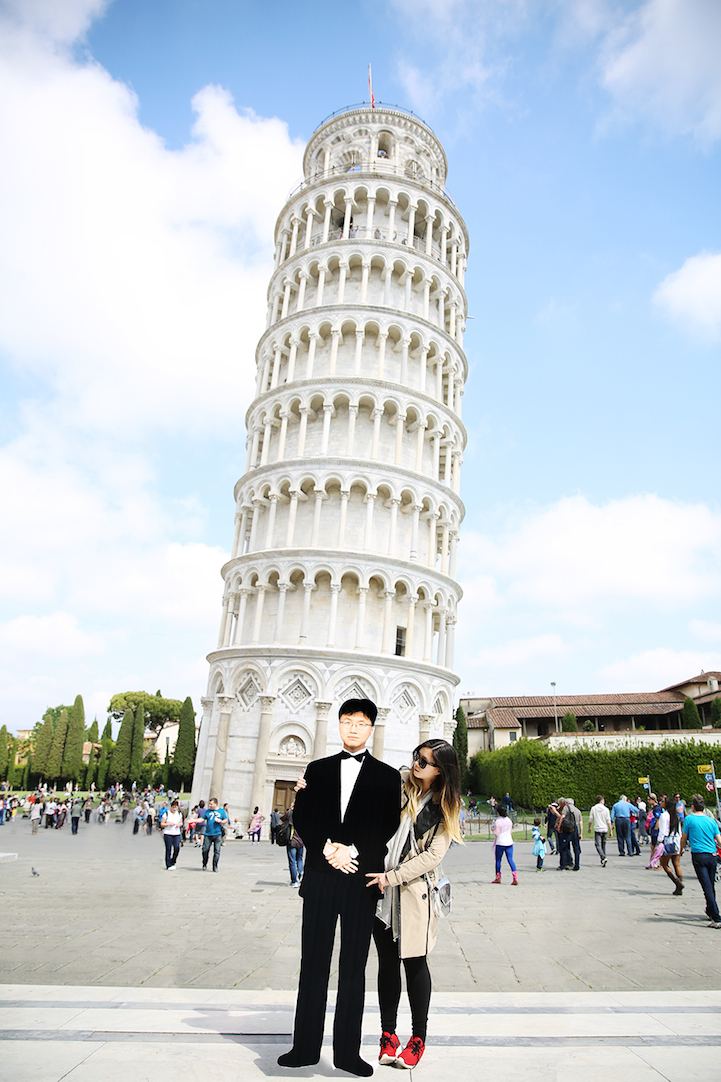 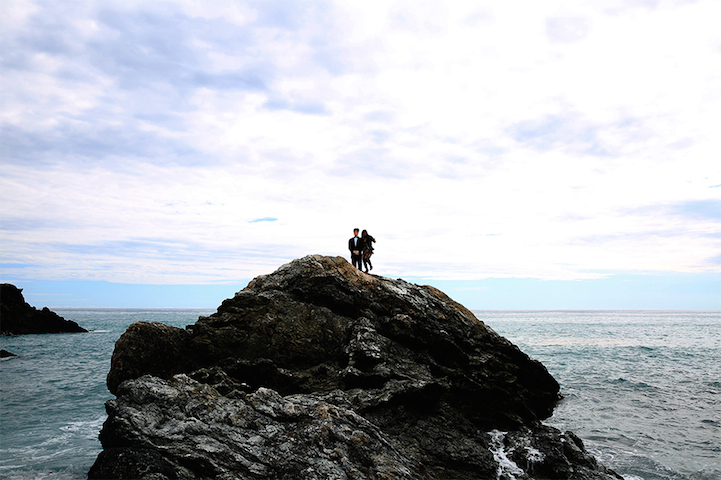 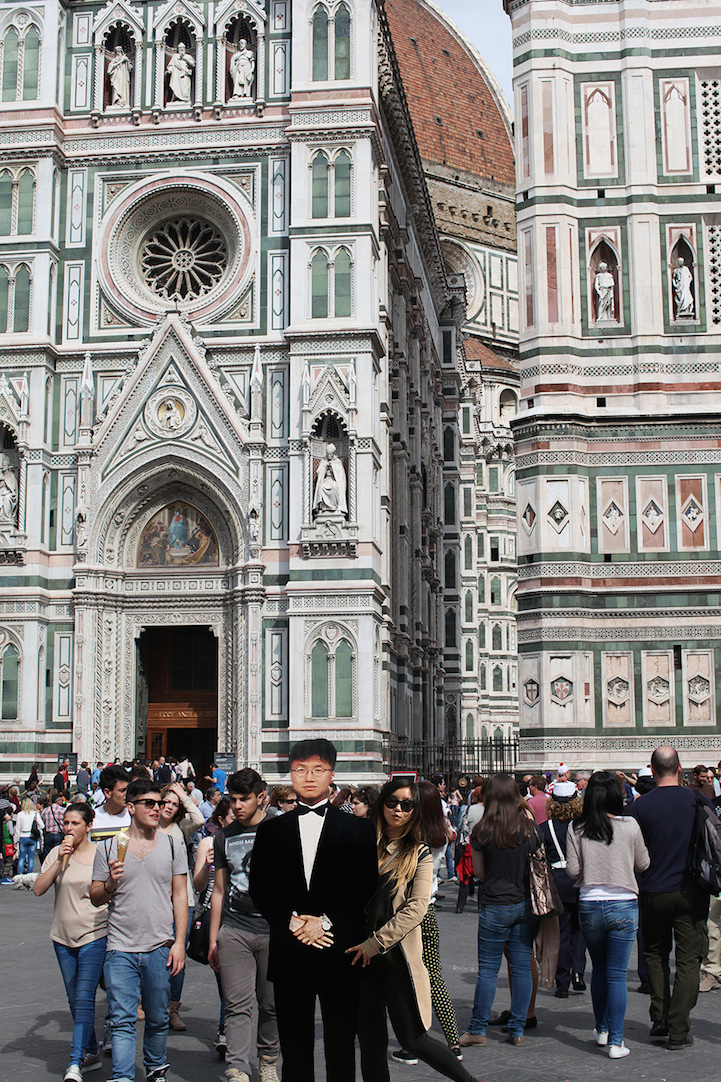 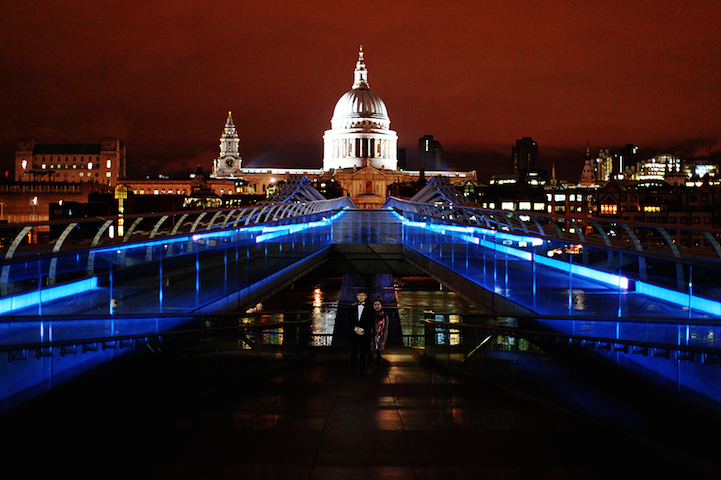