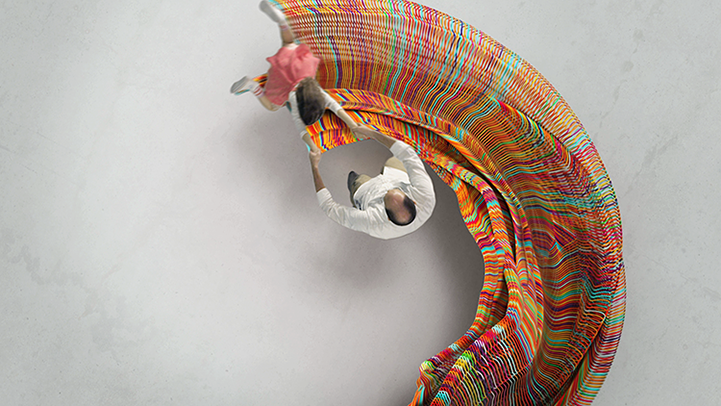 Recently, Taiwan-based firm JL Design produced this intriguing series that translates human movement into visually expressive displays. The project was created to promote the launch of the new Chinese documentary channel, CCTV9. Angela Moo, executive producer of JL Design, says, “As a young channel, they hope to make a big impression on the audience but more importantly, they want to connect with them. So the human factor was crucial.”

For the project, the design firm used six motion-sensing cameras to capture the movements of four different types of relationships: a father and his daughter, two dancers, a romantic couple, and a martial arts expert in solo combat. The data was then translated into animated, 15-second commercials, during which the movements of the human figures produce a stunning, textured trail across the screen. The various human gestures were visually portrayed by four materials: steel to represent the strength of the martial arts expert; candy-colored wire to represent happiness of the father and daughter; wood for the dancers; and fragile glass for the lovers. 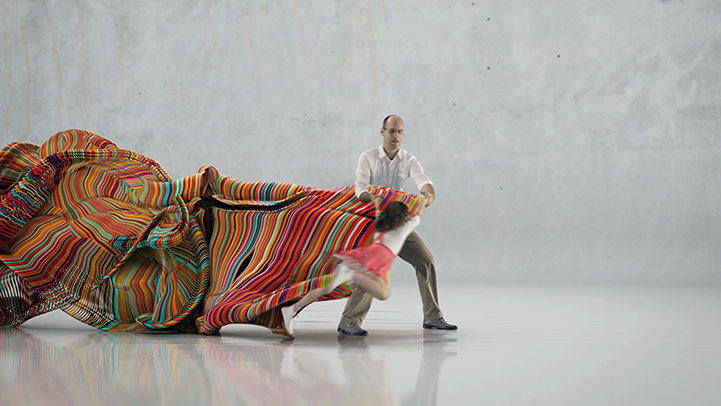 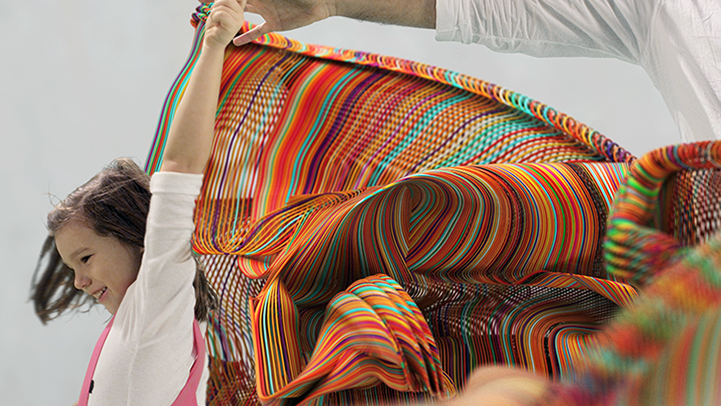 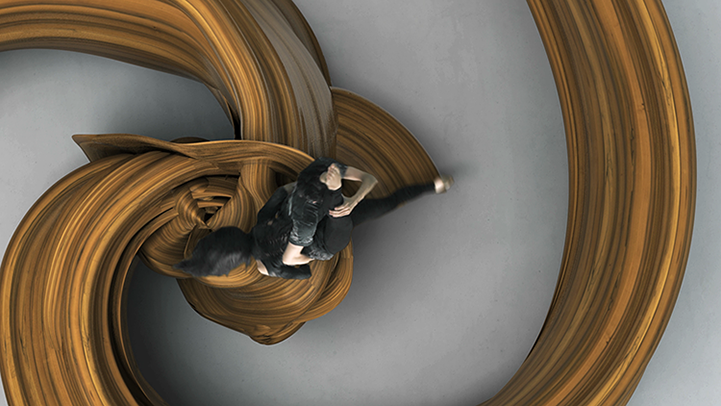 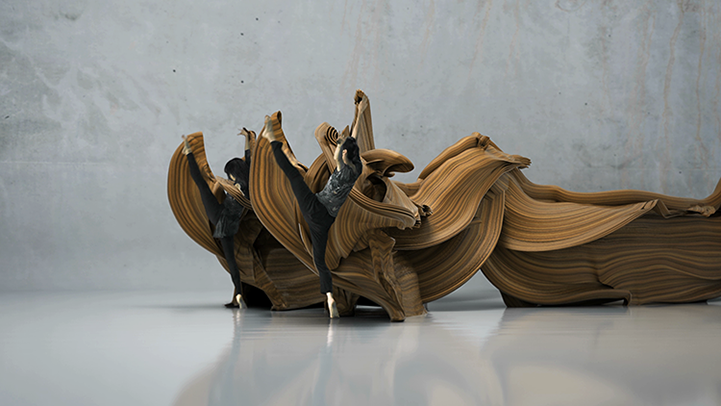 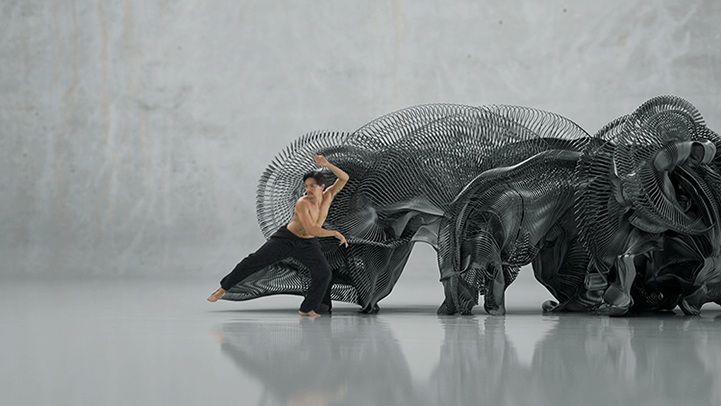 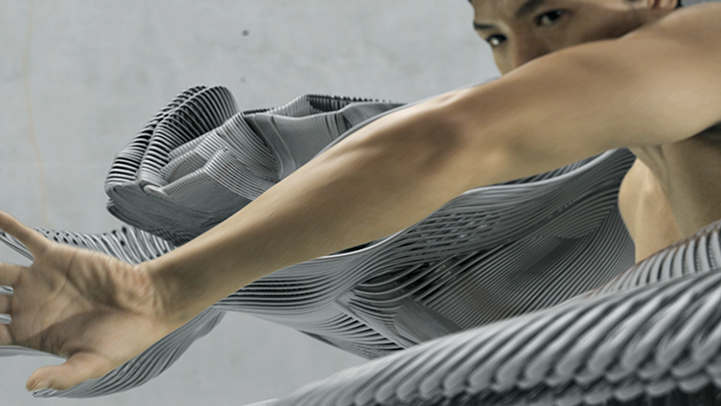 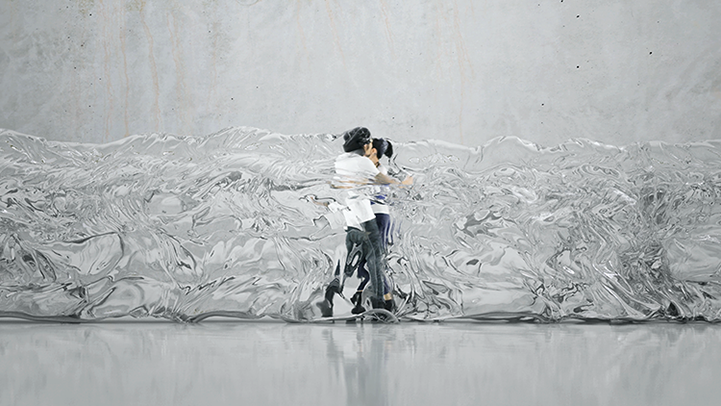 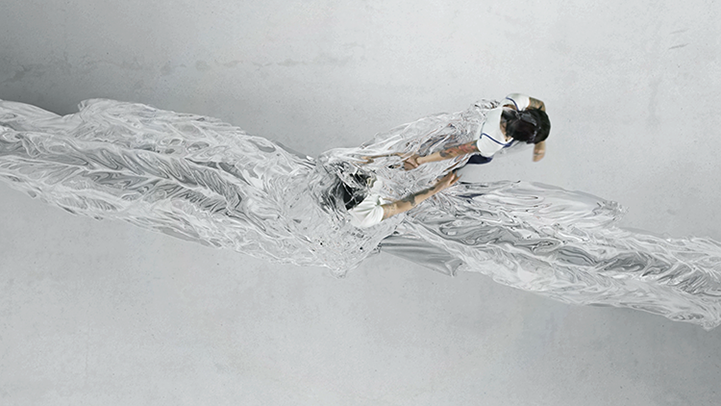