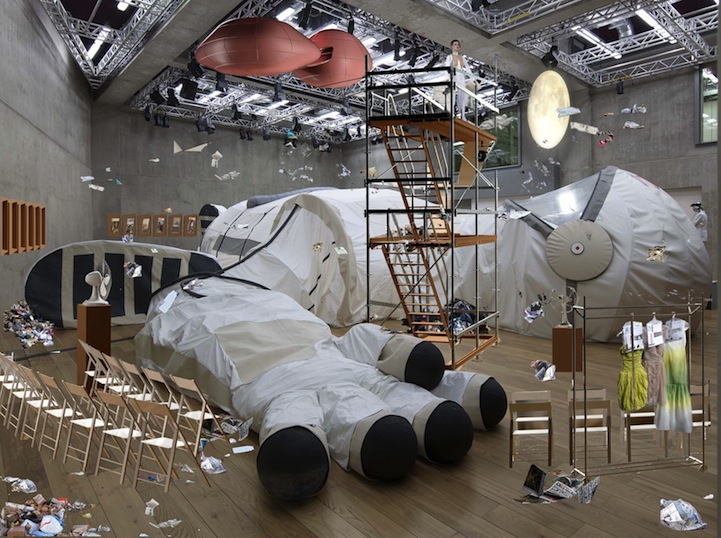 Mother Earth Sister Moon is a collaborative project by Polish artists Joanna Malinowska and Christian Tomaszewski. It was originally commissioned by Performa in association with the Polish Cultural Institute in New York and Open Art Projects, and has been exhibited several times across the years as an exploration of culture. According to the artist statement, “The project explores how the future was imagined under the Communist regimes of the former Soviet Bloc by investigations through the lenses of architecture, music, fashion, and style.”

The giant installation is formed in the shape of the spacesuit worn by the first woman in space, Russian astronaut Valentina Tereshkova. While on display, visitors are free to walk around, in, and on top of the installation, and, as part of the original piece, a fashion show featuring high-end designs inspired by the Soviet space program took place on the structure.

The artists have added to the last exhibit of the installation that is currently displayed at Zacheta–National Gallery of Art. In addition to the fashion aspect, the piece also features 48 Polish film and culture magazines from the decades prior to the collapse of the Eastern Bloc, which have been altered by Tomaszewski, as well as several fans that circulate random trash throughout the gallery at specific times and a 1980s soundtrack that plays within the space. 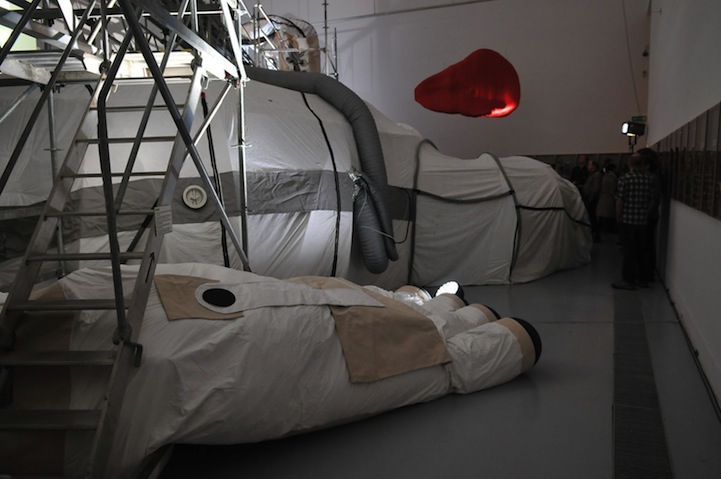 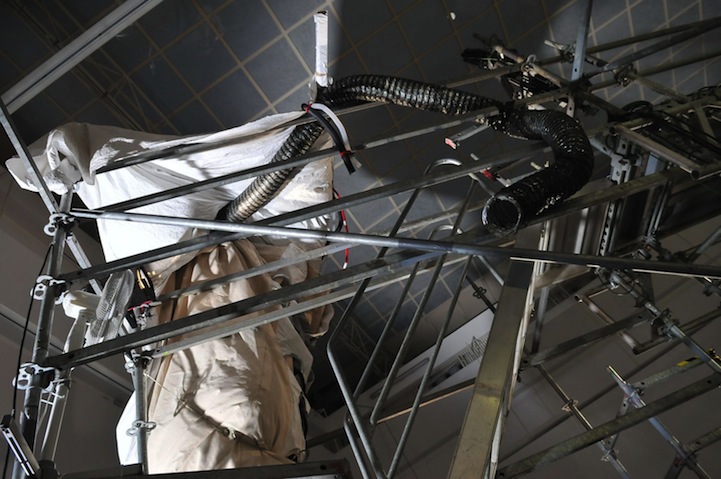 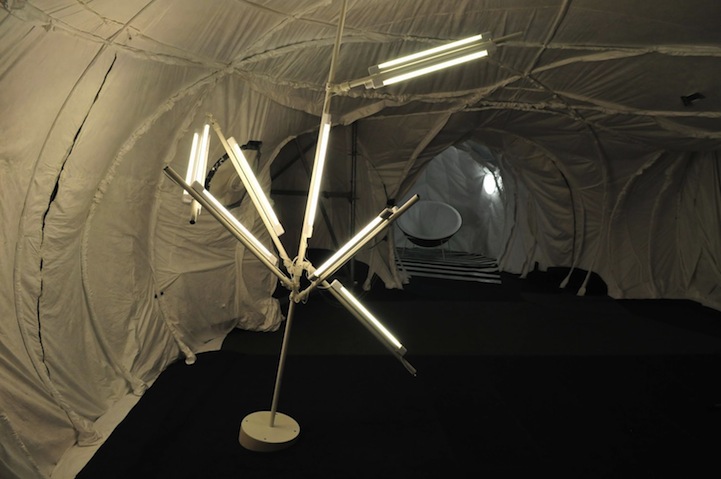 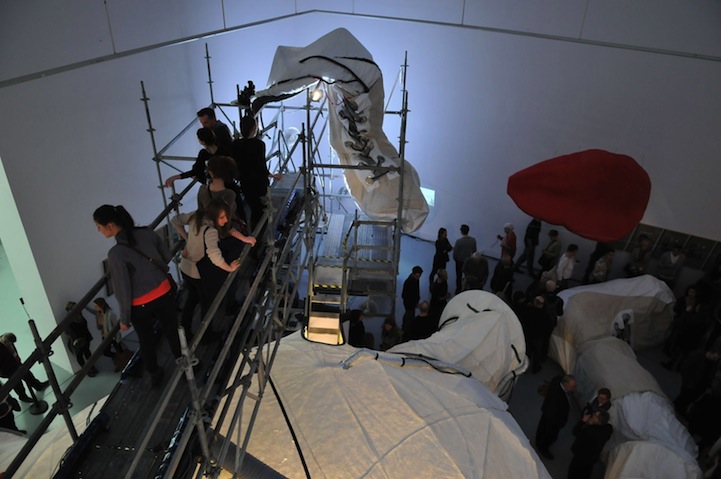 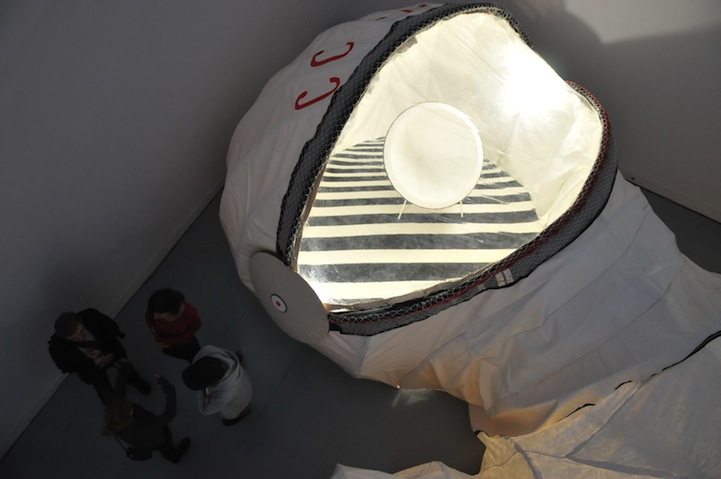 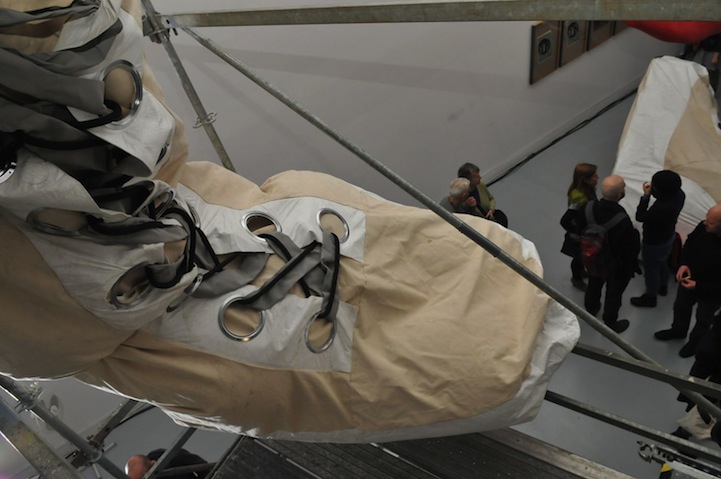 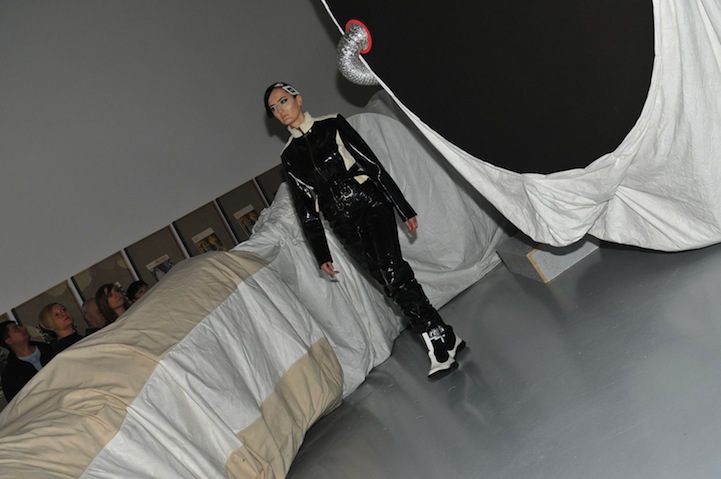 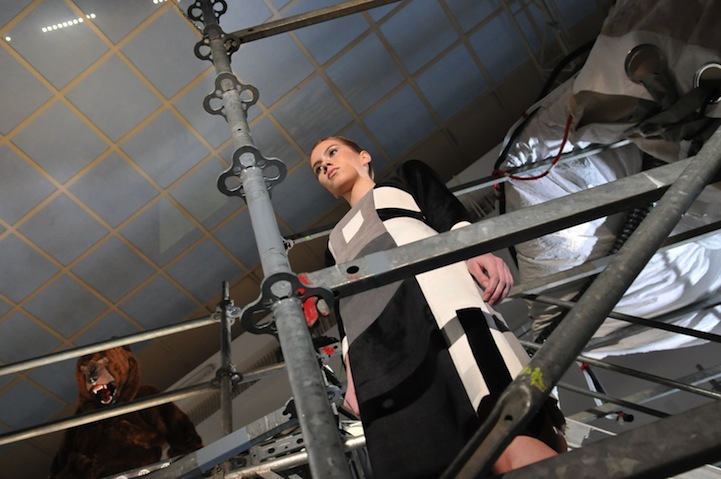 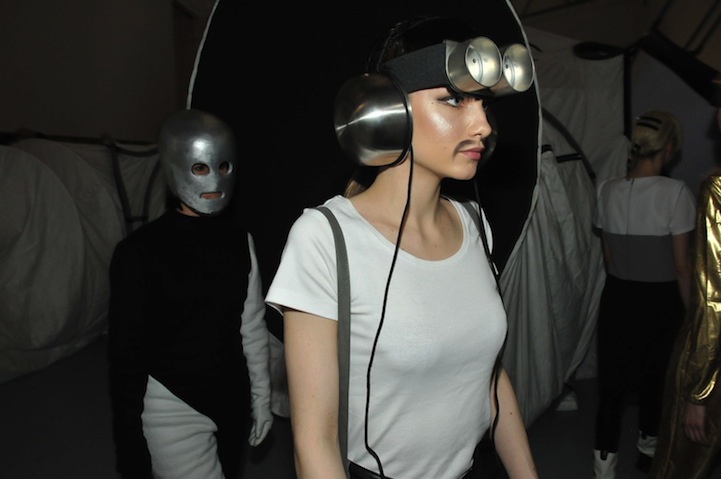 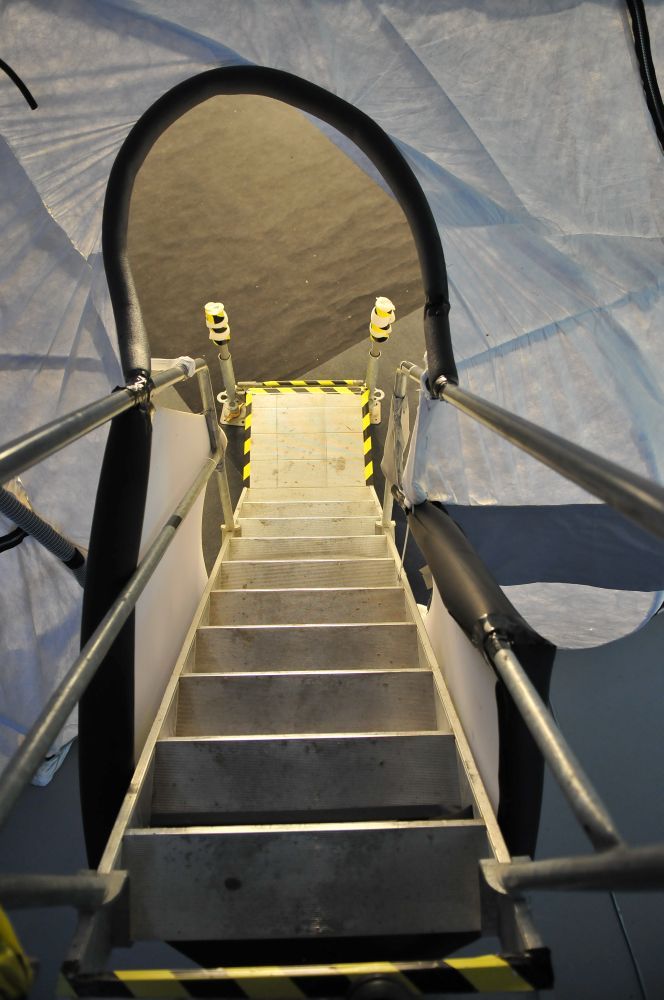 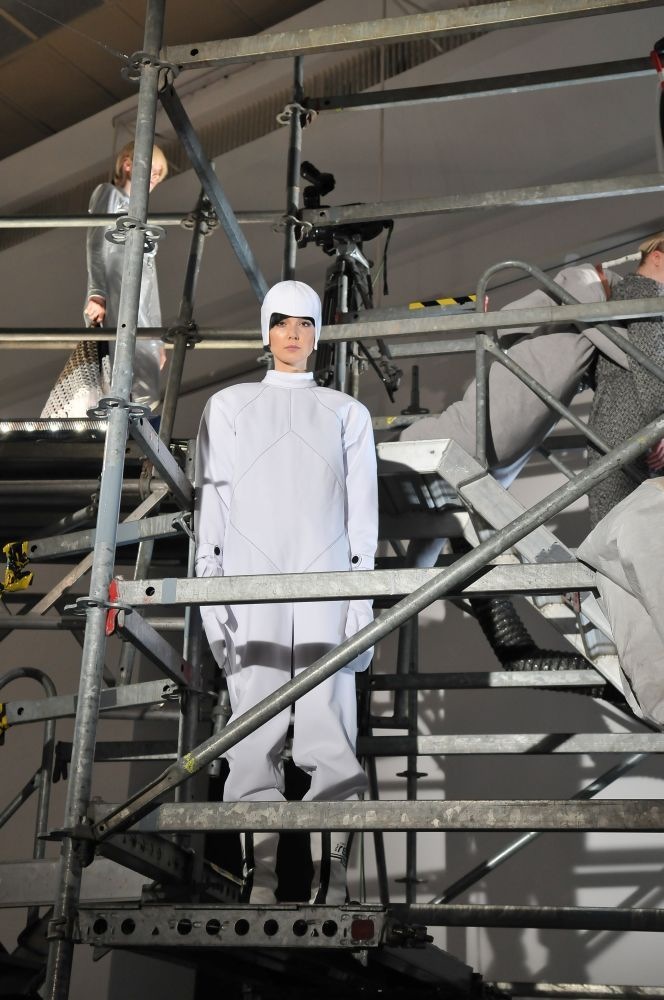