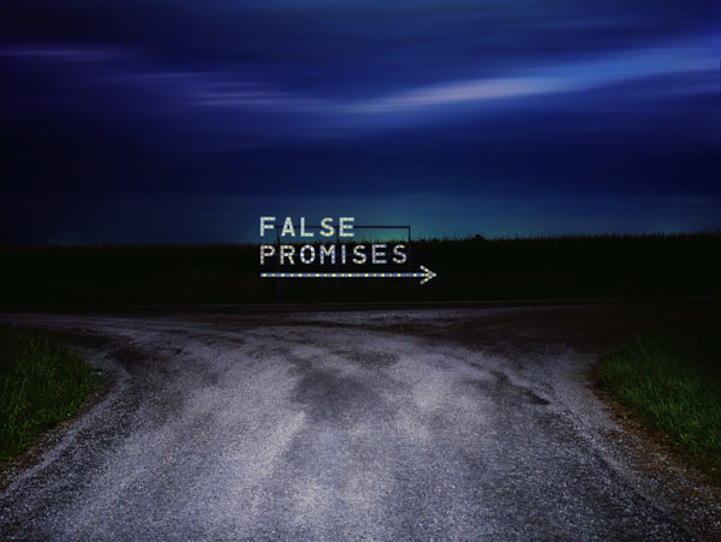 The majority of the work by American artist Joel Ross involves text installations in public spaces. Please Chase Me is an ongoing series in which Ross produces pieces that mimic roadside signage and places them along various roads, from single-lane farm roads to major highways. As a result, the work becomes a temporary art exhibit, viewed mainly by people who unknowingly encounter the work along their travels.

The messages are collected from places like advertisements, newspapers, radio reports, t-shirts, posters, snippets of overheard conversations, and then interpreted by the artist. Sometimes viewers will see a direct quote, while other times the messages are mixtures or fabrications based on a collective combination of Ross's inspiration.

The installations are not sanctioned by anyone and so they do not last very long. Ross says, “The signs are left on site until they are removed by authorities or by citizens. Most of the signs are removed within 24 hours. A series of photographs of these installations and related works on paper become a record of these events as well as the primary point of engagement with their second audience, the art-going public.” 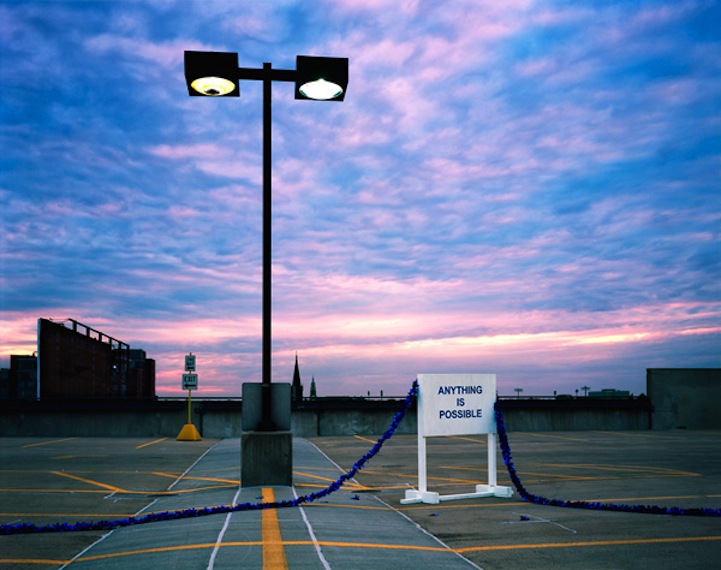 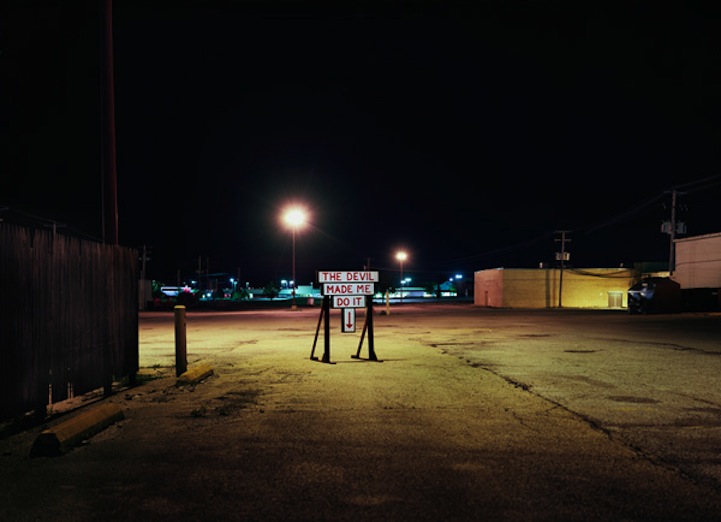 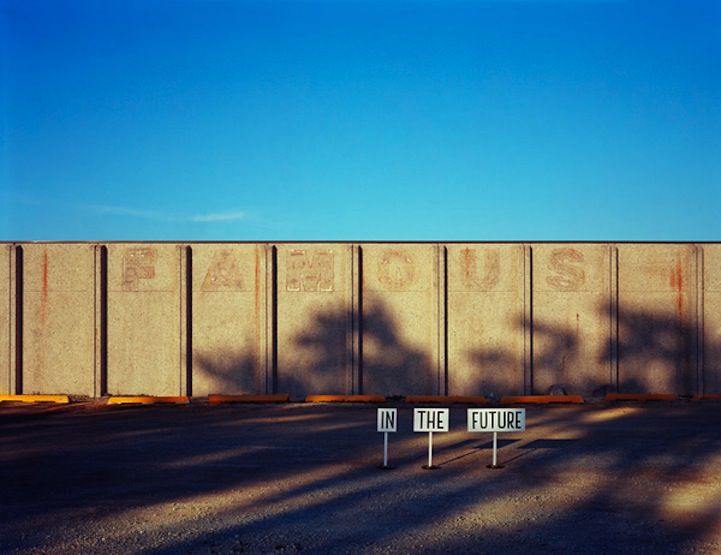 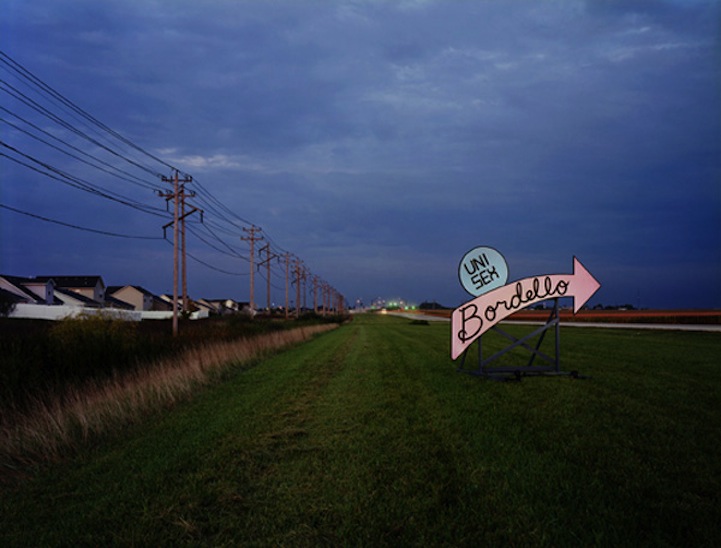 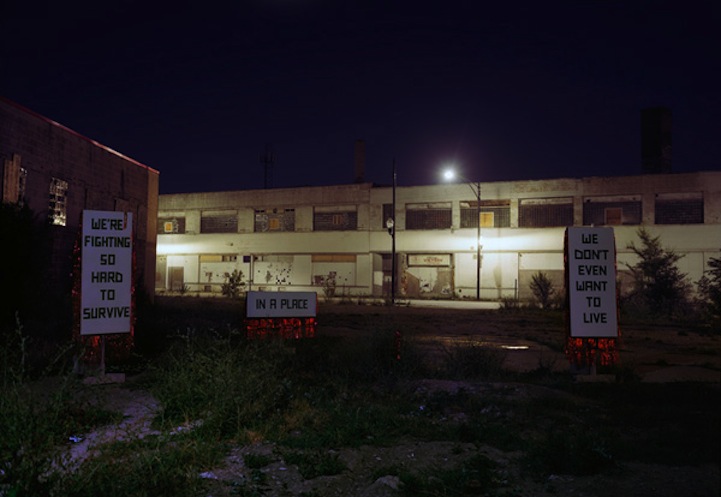 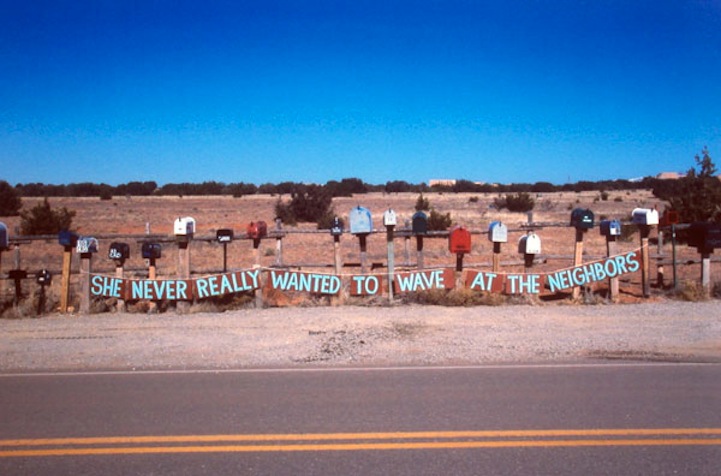 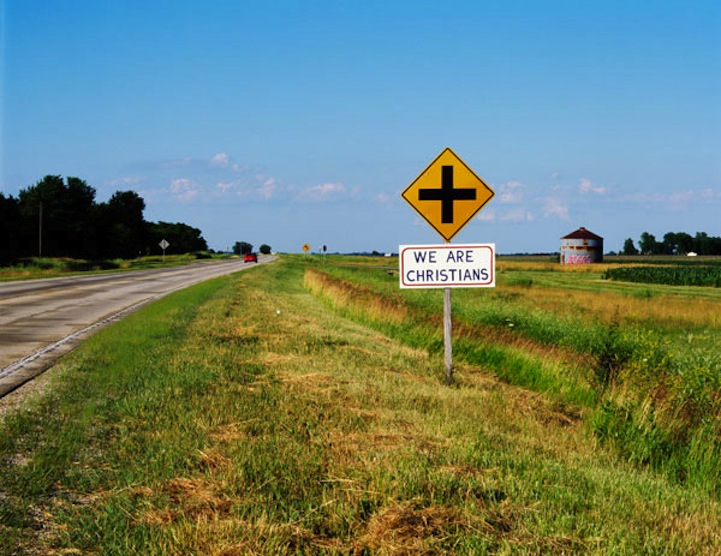