Inside the Beautifully Bizarre World of Inventor Blair Somerville 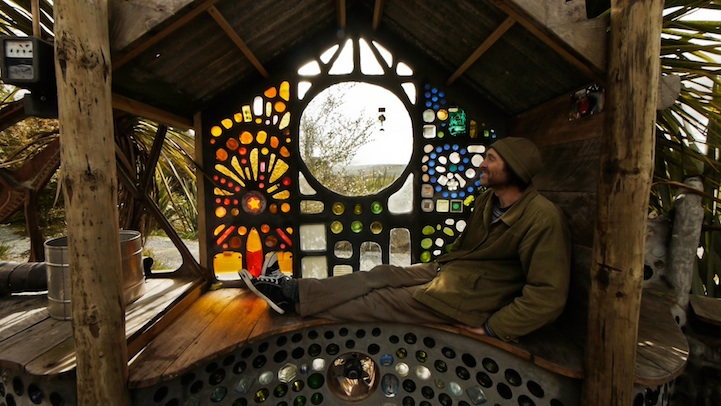 Recently chosen as a “Staff Pick” on Vimeo, this delightful short film, by New Zealand-based filmmaker Joey Bania takes you inside the world of a quirky artist, inventor and self-professed tinkerer named Blair Somerville. For over 10 years, Blair has owned and operated a magical wonderland called Lost Gypsy Gallery which showcases his amazingly ingenious artworks all created with recycled junk. (You must watch this video to really appreciate all the different knick-knacks.)

“I chose Blair as a subject because his works are simply brilliant and really a joy to behold,” Bania told us when we asked him why he decided to make a film about this particular artist. “When you're in his space you feel like a kid again and that's a thing to be cherished. I knew his creations would come across well on film when captured in the right way and I fancied the idea of spending a few days in his gallery. Being located where he is, at the bottom end of New Zealand's South Island, not many people have had the privilege to experience his creations first hand. So I guess the film offers the Lost Gypsy Gallery up to a wider audience.”

Blair's charm really comes through in this well-produced video. It really makes you want to visit his gallery to both meet him and play with all of his interesting creations (like that lawn tentacle monster)! 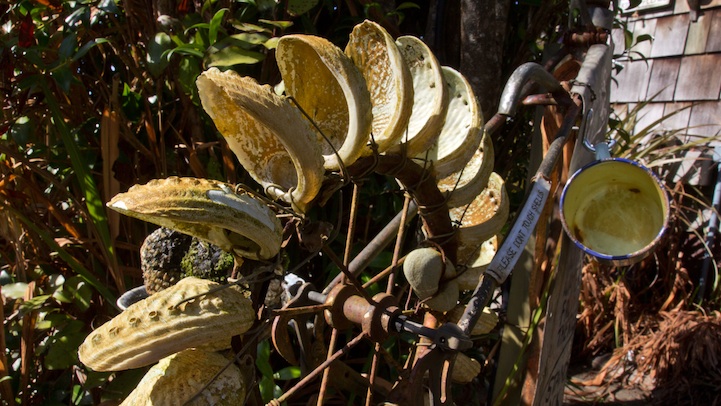 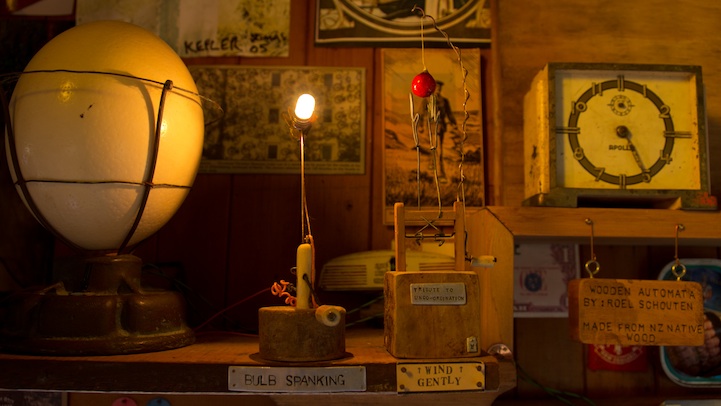 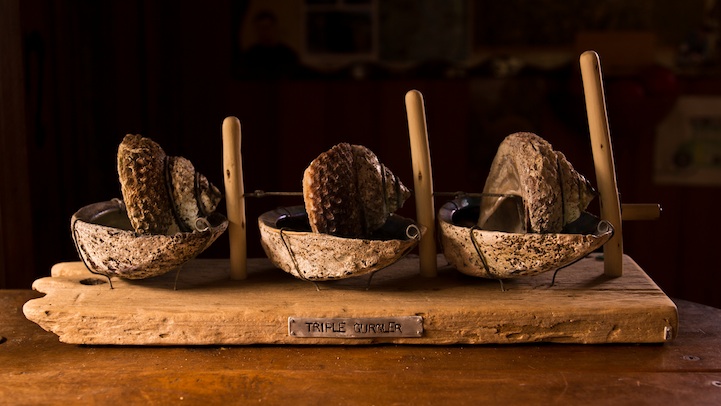 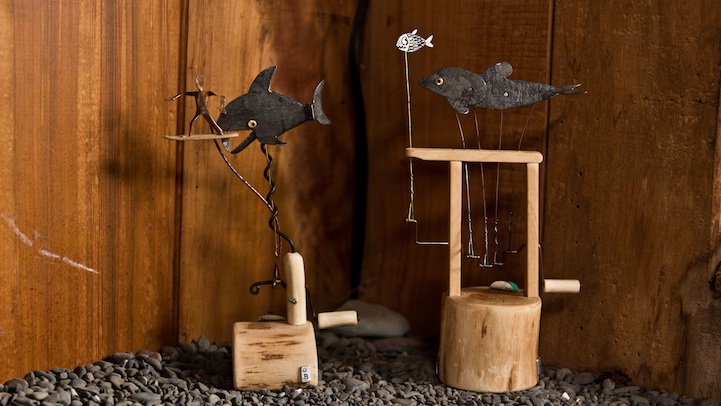 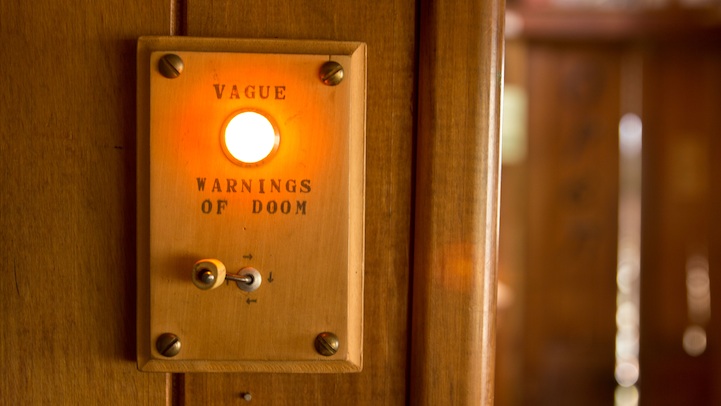