Paraplegic Veteran Rises From His Wheelchair for First Dance with Bride 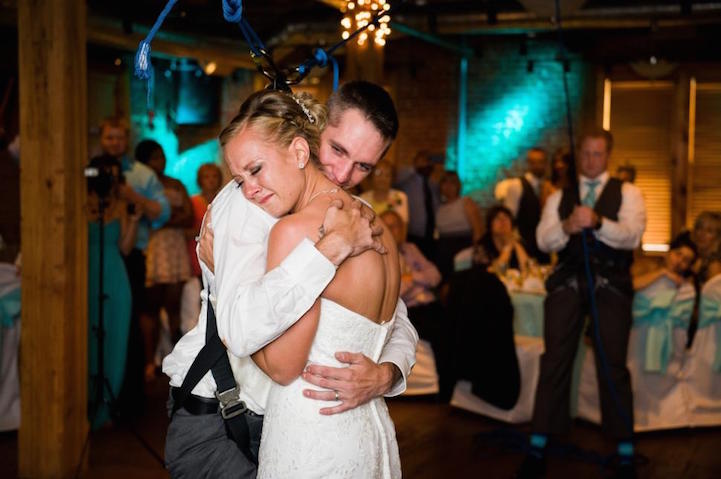 Sgt. Joey Johnson, a 27-year-old veteran who served in Afghanistan for 10 months, has been wheelchair-bound for the last two years, but that didn't stop him from preparing the ultimate surprise for his bride at their wedding. With the help of a harness that his friends rigged for him, Johnson was able to rise from his wheelchair so that he could stand and gaze into the eyes of his new wife, Michelle, as they shared their first dance together.

Joey met Michelle at a music concert, where they immediately hit it off upon discovering they shared the same last name and birthday. Four months later, Joey, who struggled with PTSD, suffered a serious crash after he pursued motorcycle riding for stress relief and an adrenaline rush. As a result, he became paralyzed from the chest down and has had to use a wheelchair ever since.

“Our family and I have been through so much, but we all know that Joey is still the same person, funny and loving guy he was before,” Michelle told ABC News. “He had to learn a different way of life with him and his chair: from showering, getting dressed and trying to function every day. But we are soul mates.”

The bride had no idea what was to come after they cut the cake on their special day. After being told to rest in the bridal suite for a short while, Michelle returned to the ballroom, where she was greeted by the sight of her husband up on his feet, ready to dance with her. “Everyone was crying in the room. It was so amazing to be eye to eye with him again and such a dream come true,” she said.

Best of luck to the happy couple, who married in June and bought a home together in July. 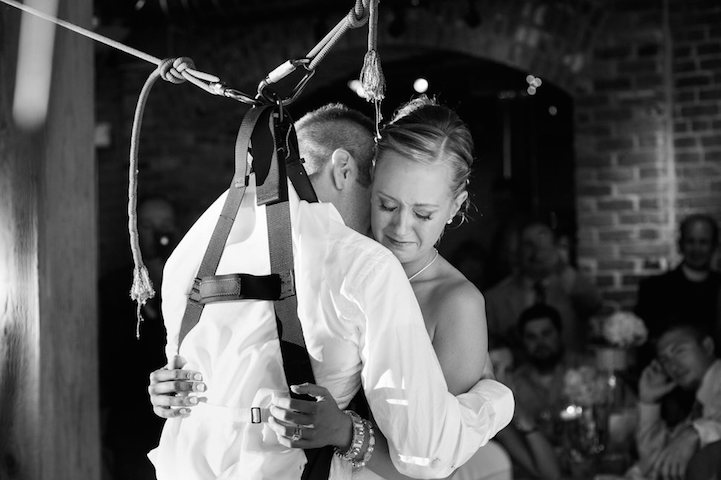 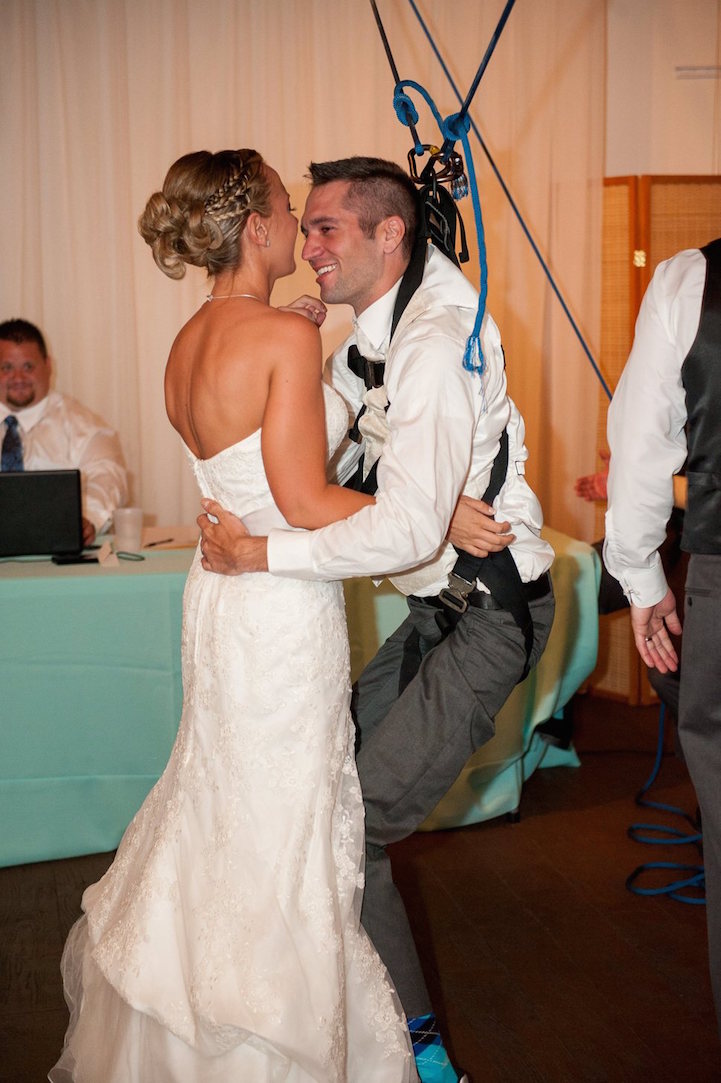 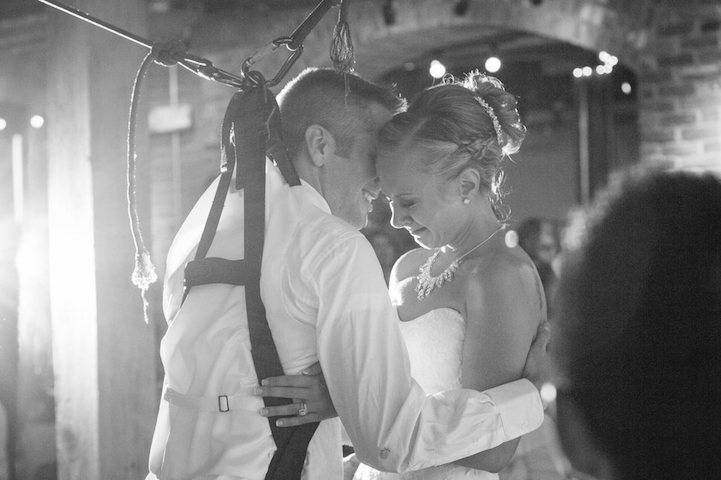 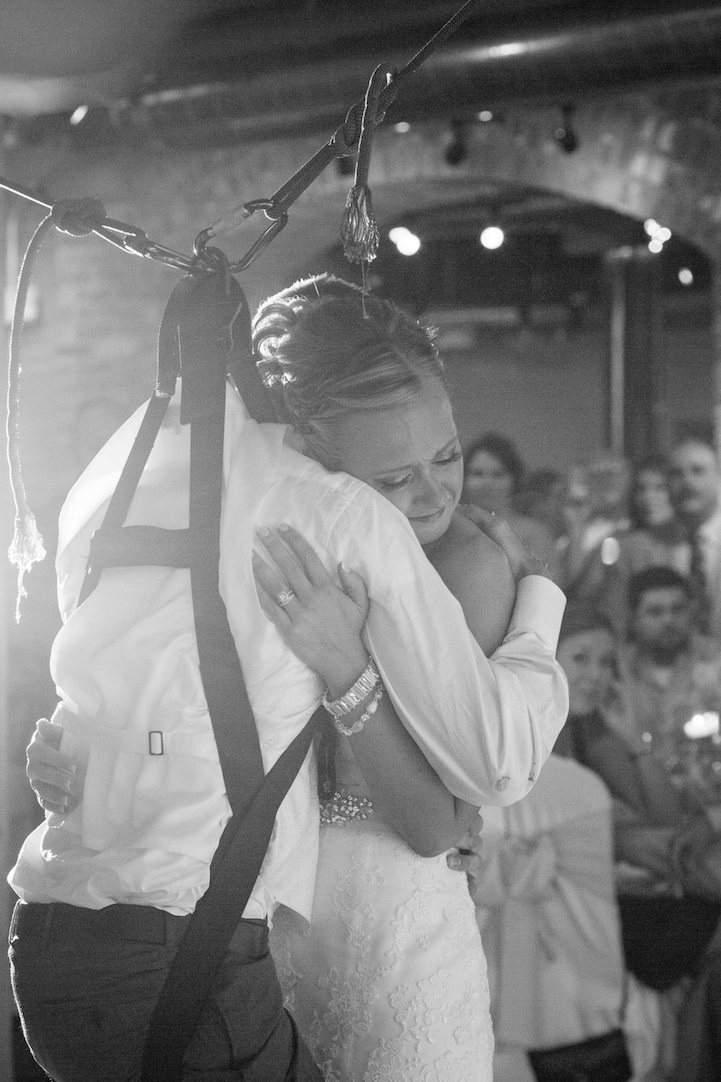 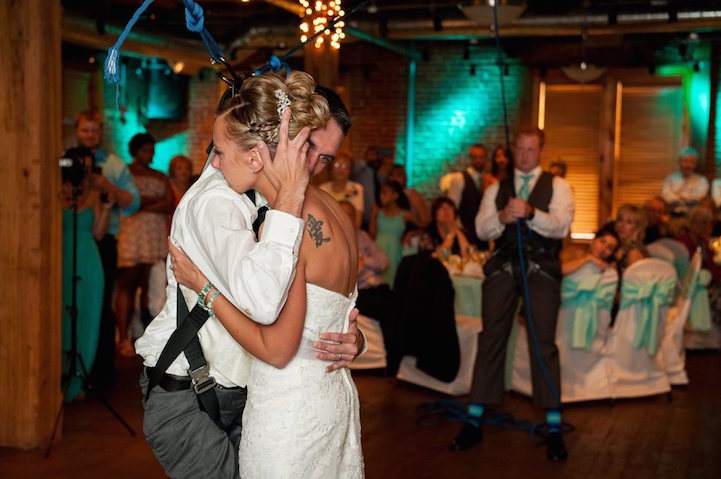 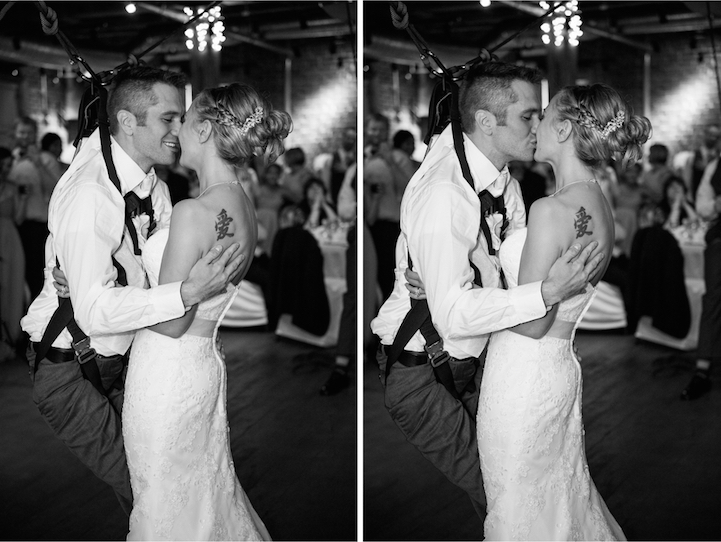 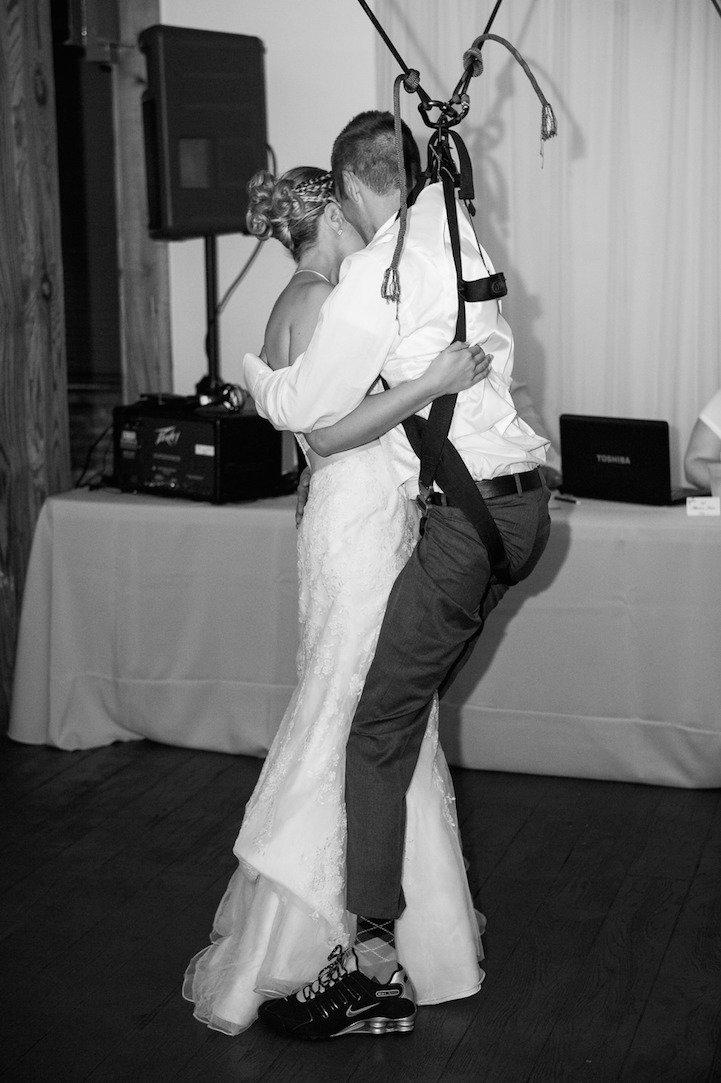 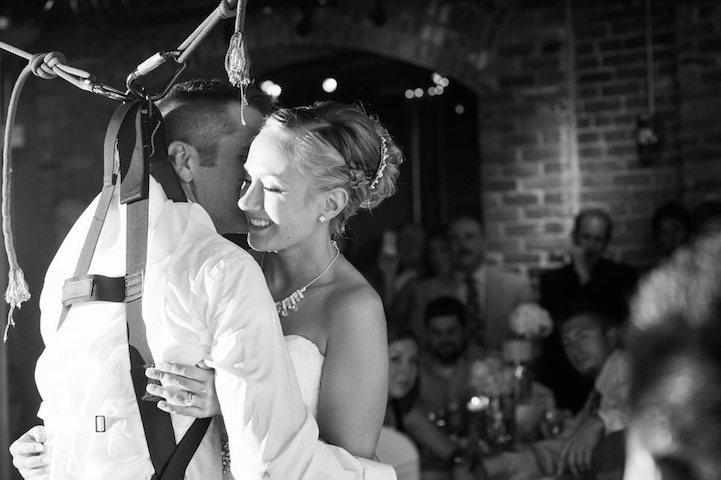