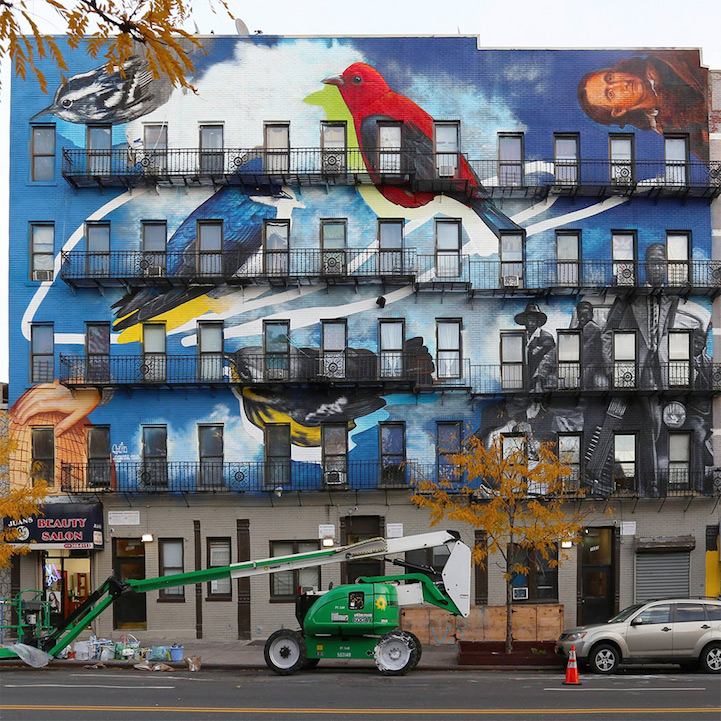 In a visually captivating public art venture, the Audonon Mural Project seeks to raise awareness for species of birds threatened by climate change in a rather unconventional way–street art. A collaboration between the National Audubon Society and Gitler &_____ Gallery, scatterings of stunning avian themed murals are cropping up throughout John James Audubon's old Manhattan neighbourhood. Still underway, the project continues to grow, spreading the word about globally endangered birds.

The undertaking began in October 2014, weeks after the Audubon had released their Birds and Climate Change Report, featuring 314 species that are currently threatened. Avi Gitler had just opened his new gallery and, inspired by proximity to the heritage sight of “America's greatest bird artist” John Audubon, decided to commission a series of bird murals to cover local businesses' faades. The initially small idea grew, until today where the current goal is to depict every one of the species on the endangered list in order to create a meaningful outdoor gallery of feathered friends.

As the project continues to expand, Gitler is still recruiting artists, landlords, and business owners in upper-Manhattan that are interested in participating in this project. Even if you don't have the talent to spray paint the front of a building in the name of saving some birds, the project is still in search of more sponsors and/or spray paint.

To check out these towering street paintings in person, there is a map available that indicates the location of the scattered murals throughout the city, here. 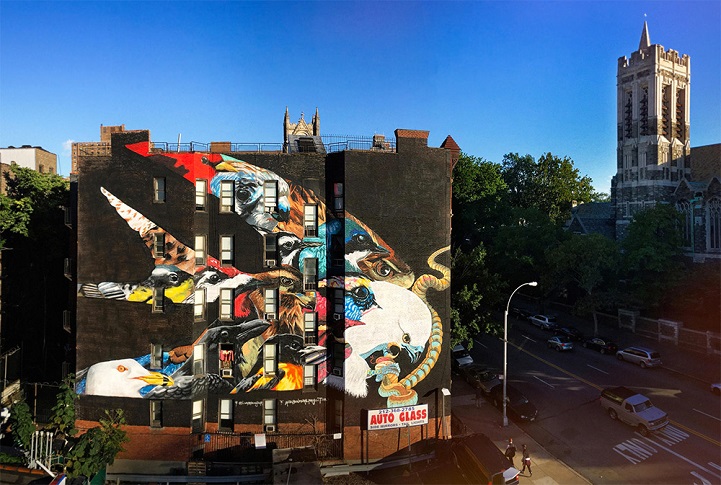 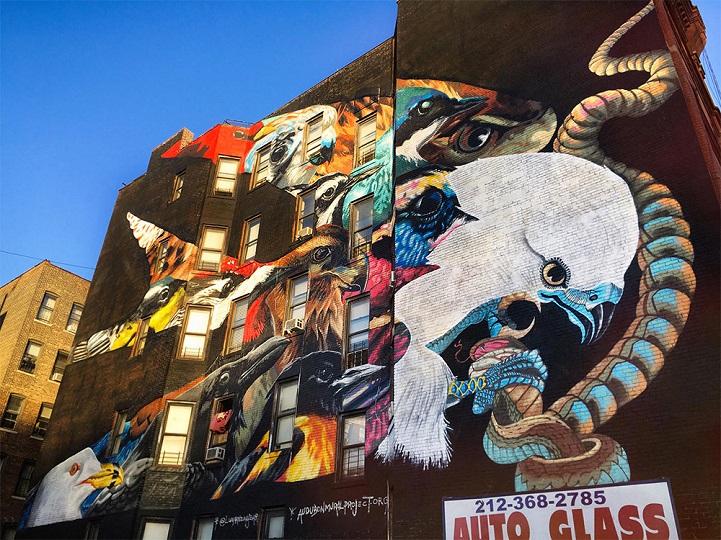 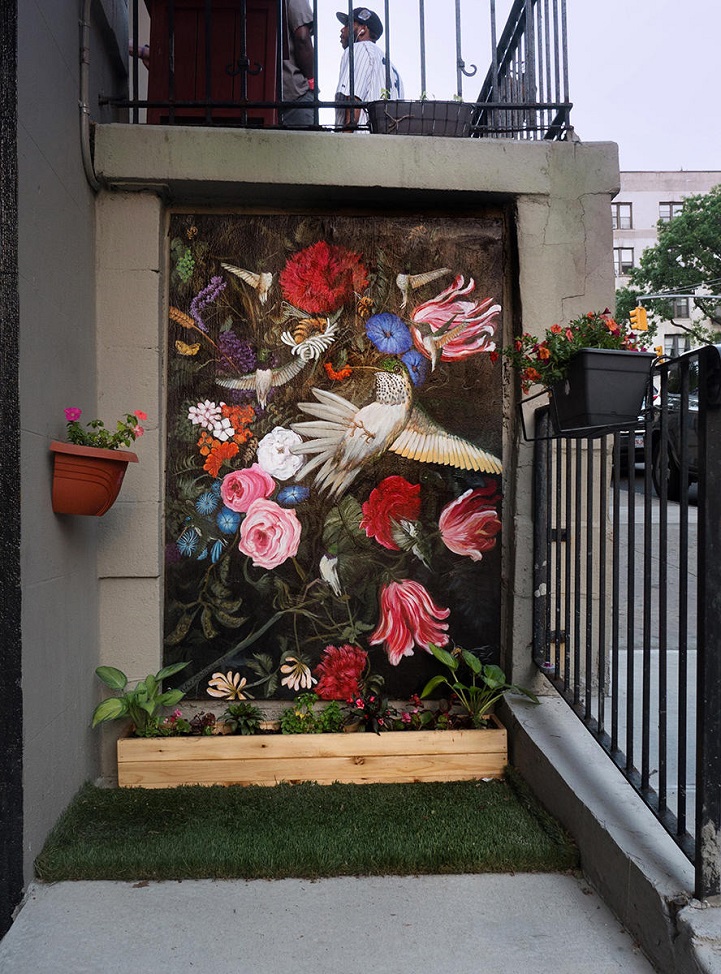 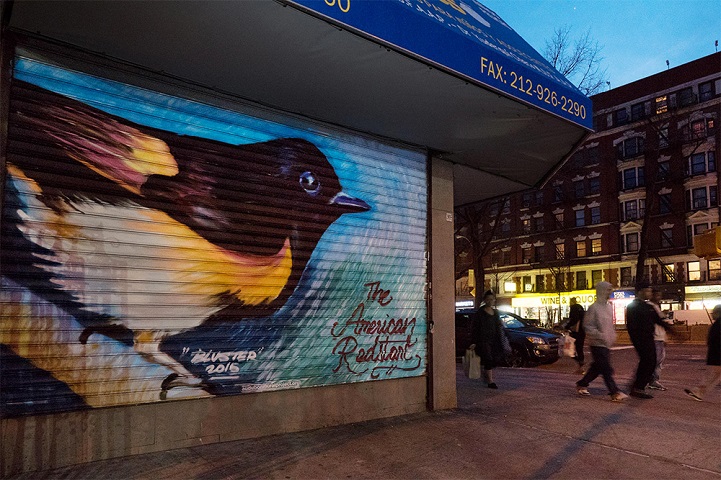 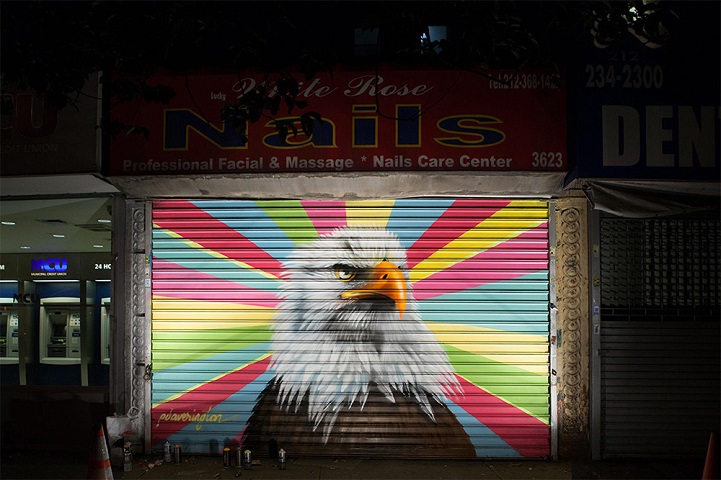 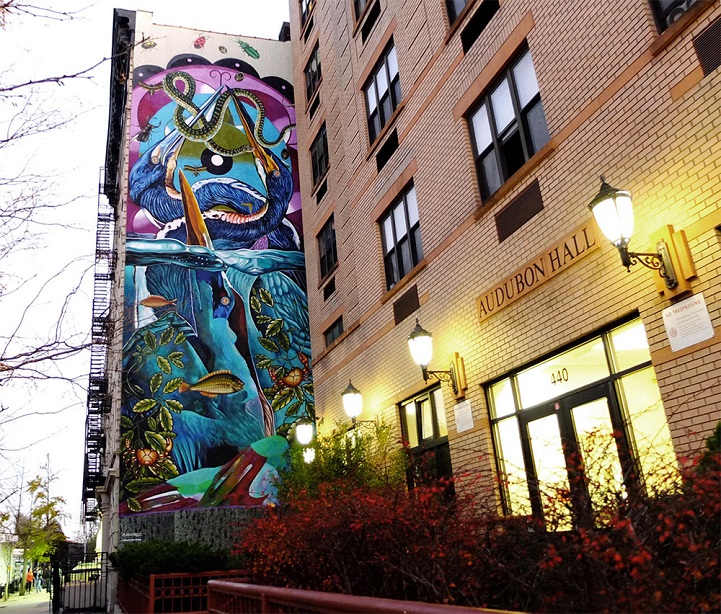 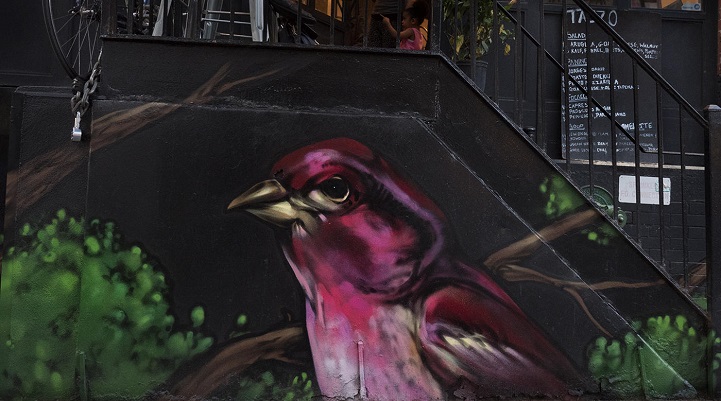 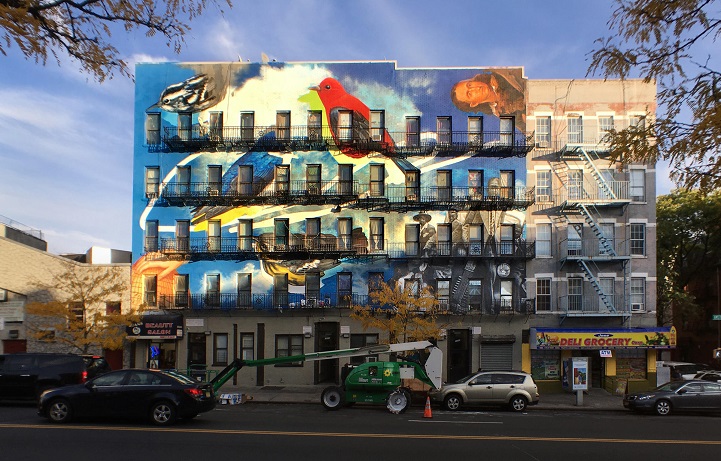 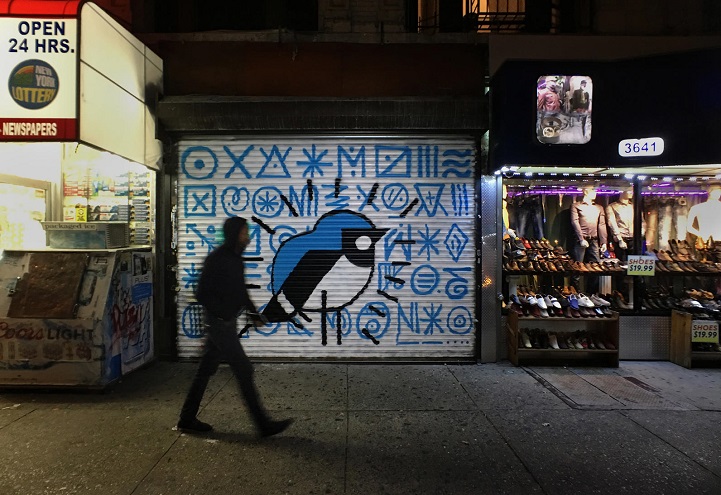 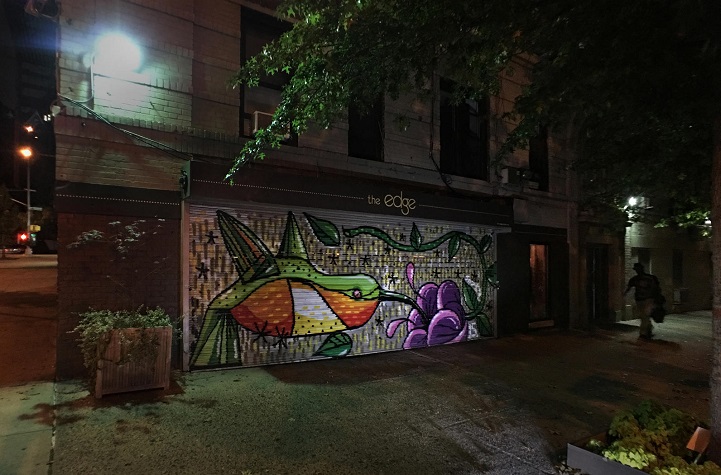 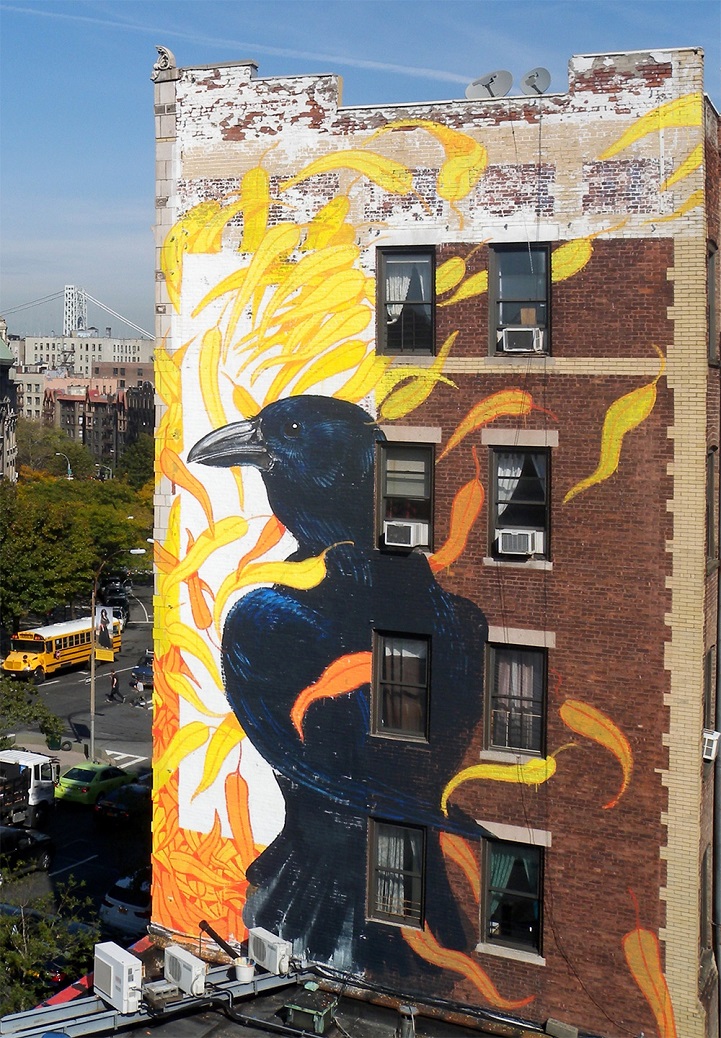