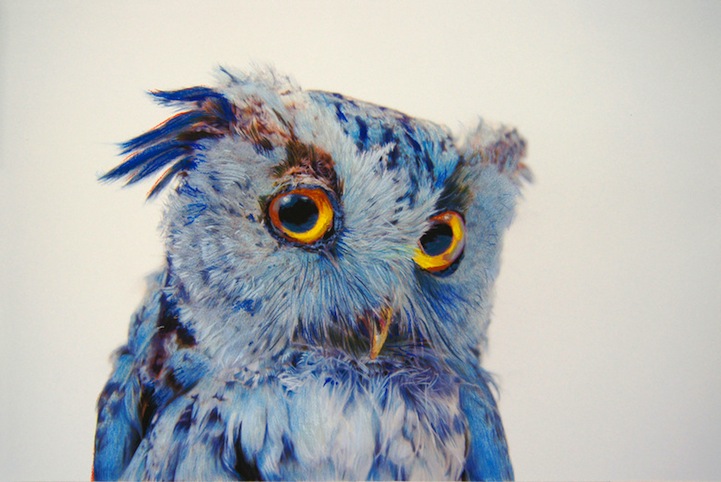 Owls, with their large yellow eyes, solitary behavior, and nocturnal habits, are incredibly fascinating creatures. Artist John Pusateri has captured the captivating gaze of these feathery friends in these life-like and colorful owl illustrations.

After moving to New Zealand to pursue a Master's degree in Fine Arts, Pusateri grew to appreciate the country's culture and ecology and he decided to stay. This series, entitled Rabbit Destruction Council, is a collection of works that touch on New Zealand's environmental history. In the 1860's, rabbits were brought to New Zealand and, as they immediately began to overpopulate and cause damage to the land, the first attempts to control their numbers was introduced in 1878. In the mid-1900's, legislation formed the Rabbit Destruction Council, a group responsible for coordinating control of the rabbit population.

Pusateri's series of illustrations, which loosely depict the members of the group as animals that prey on rabbits, is a liberal interpretation of this council. He says, “The Rabbit Destruction Council holds my fascination with its quirky, matter of fact name, adequately summing up New Zealand's attempt to do that. The history is interesting with enormous amounts of money and energy spent on the attempt to eradicate rabbits. The councillors of the Rabbit Destruction Council are imagined as Owls because they're another ‘natural enemy of the rabbit.'” 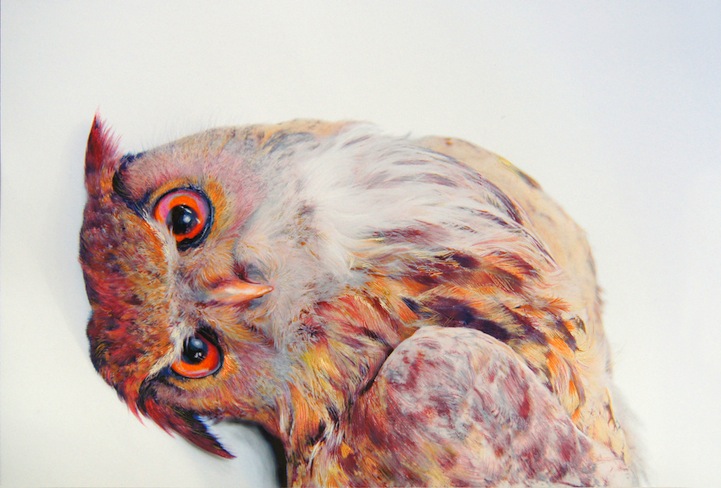 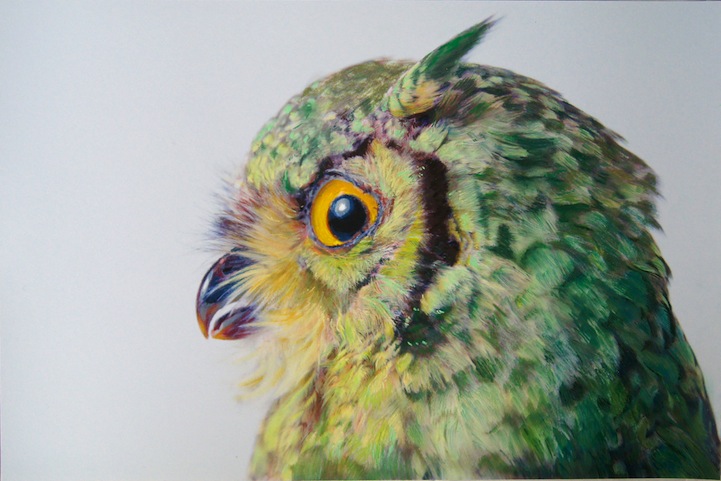 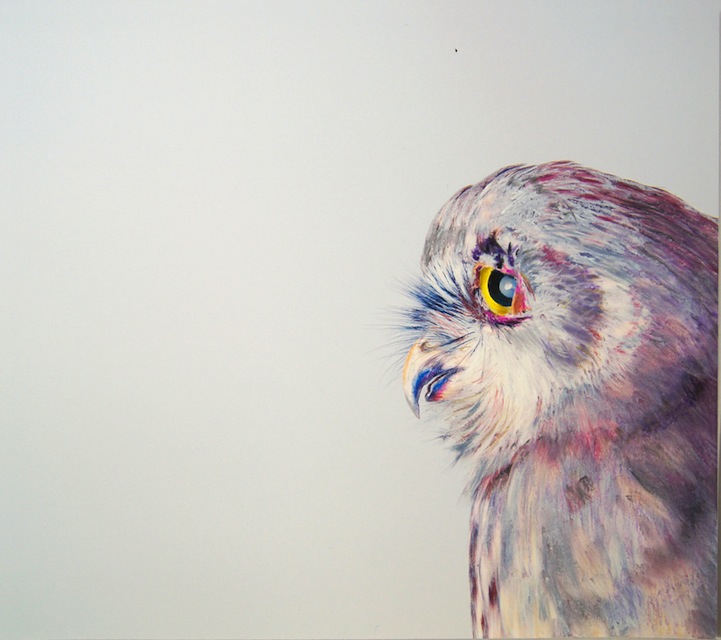 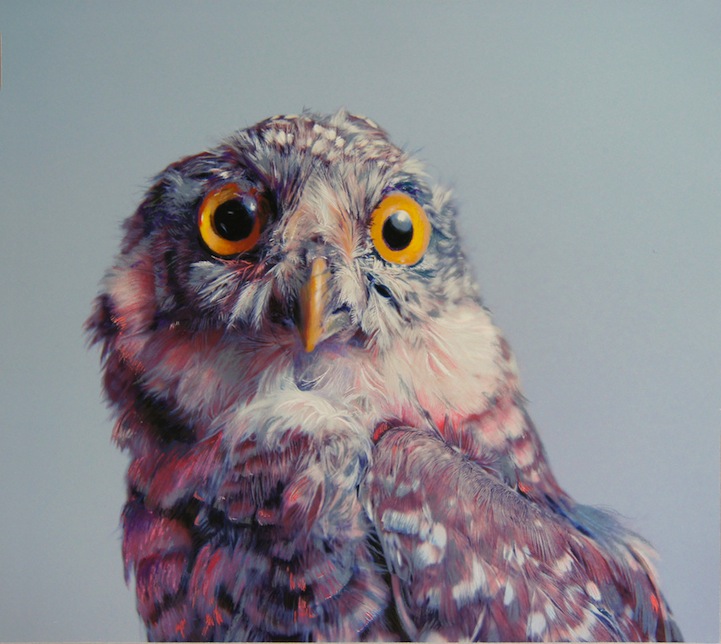 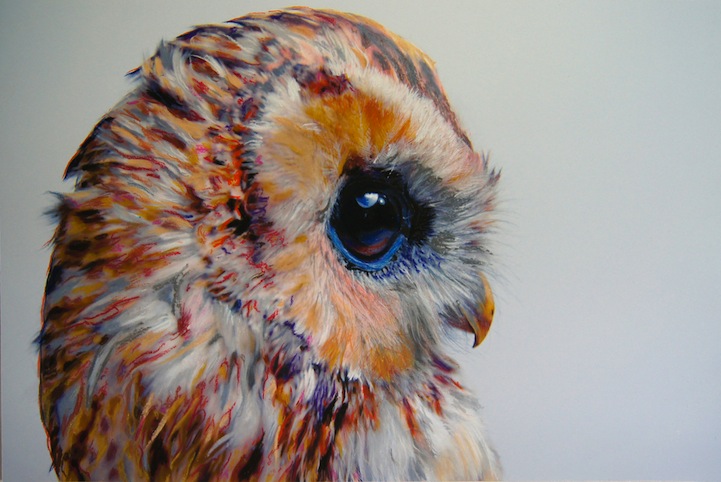 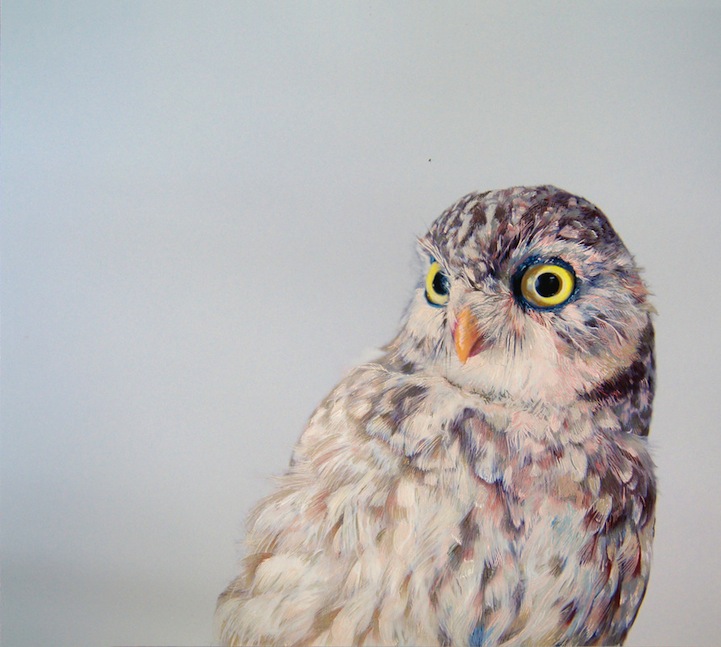 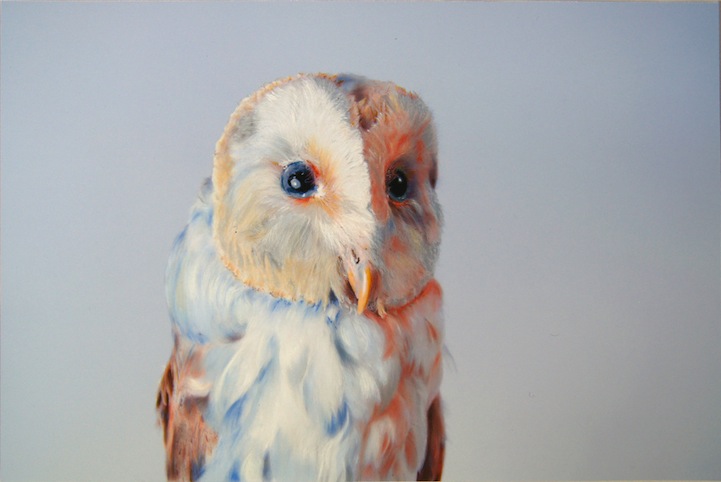