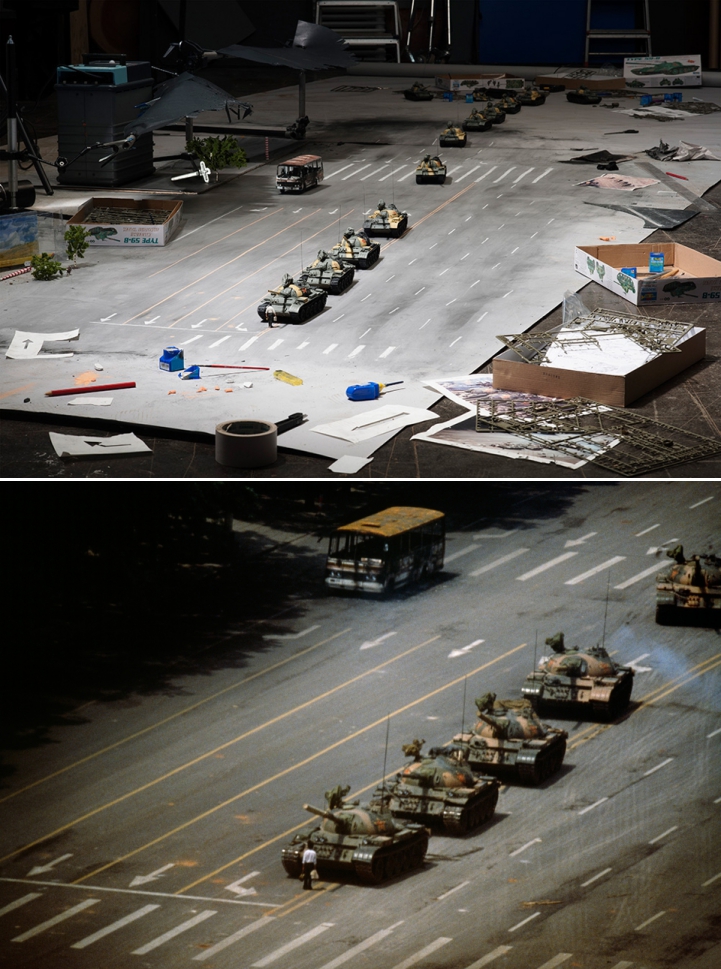 In 2012, in between commissioned magazine and advertising assignments, Switzerland-based photographers Jojakim Cortis and Adrian Sonderegger decided to have a little fun by recreating Andreas Gursky's outrageously pricy landscape shot Rhein II using a still life built completely in their studio. “It started out as a joke,” Cortis tells Wired. “In our free time, when there's no money coming in, we decided to try to recreate the most expensive pictures in the world.”

That joke quickly grew into an ambitious side project featuring some of the most iconic photos from the past two centuries. From Stuart Franklin's Tiananmen to Marmaduke Wetherell's Nessie, Cortis and Sonderegger recreate famous snapshots by building miniature sets and props using everyday materials like paper, cement, and model vehicles. The duo is careful to only select images that fit their series title of Icons, and they also try to avoid choosing photos with human subjects in order to avoid having to construct realistic people. Instead, they enjoy sticking to objects like tanks and buildings, although even replicating those can take days or weeks. Their painstaking work clearly pays off, as each recreated scene bears a startling similarity to the original image. 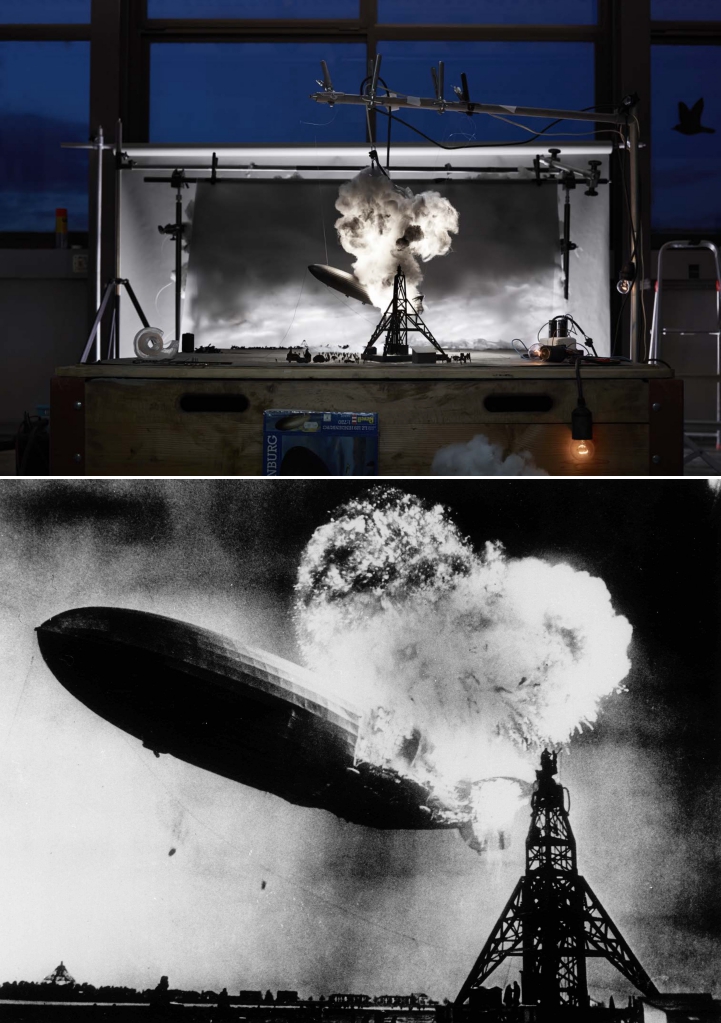 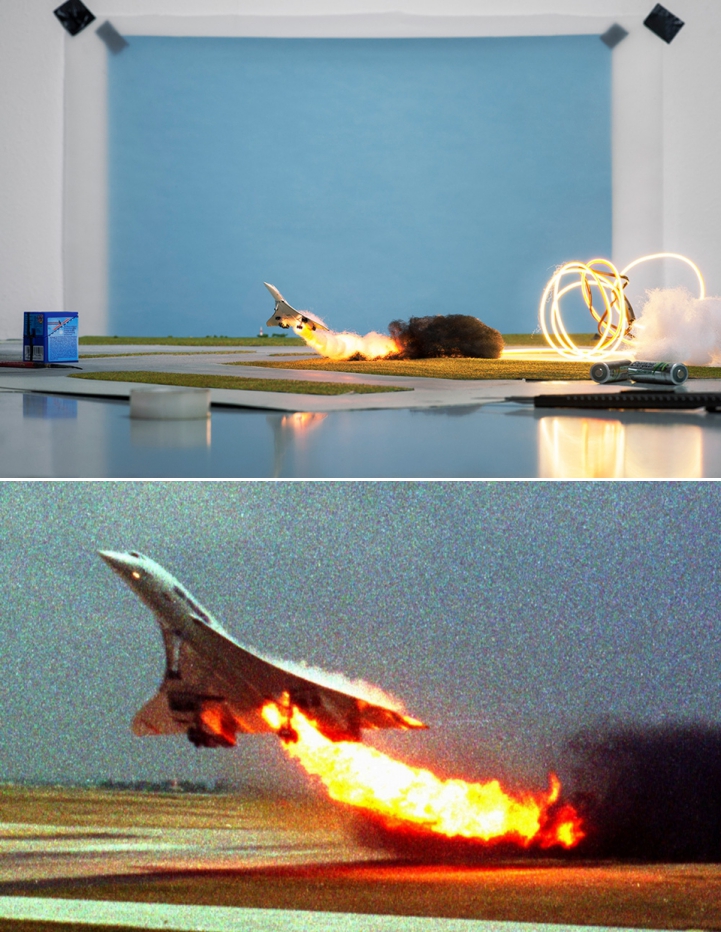 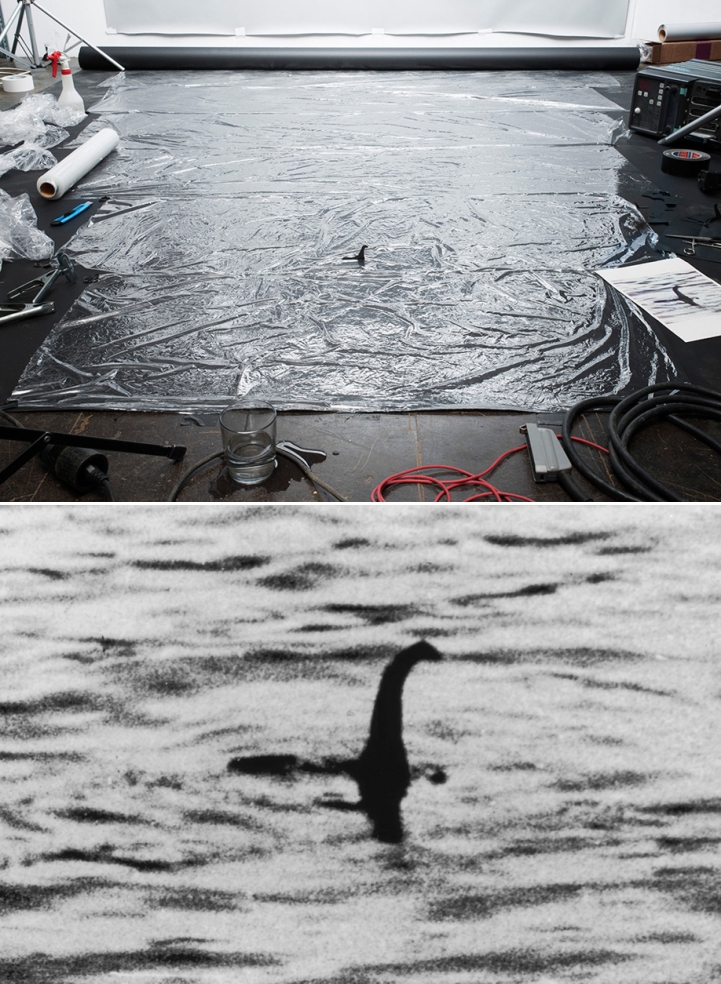 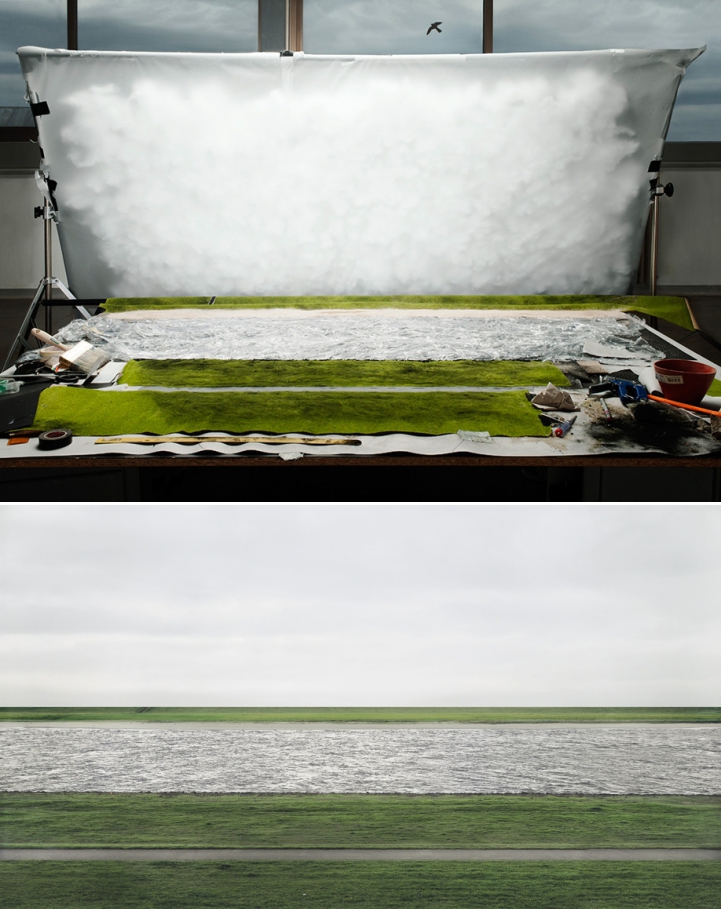 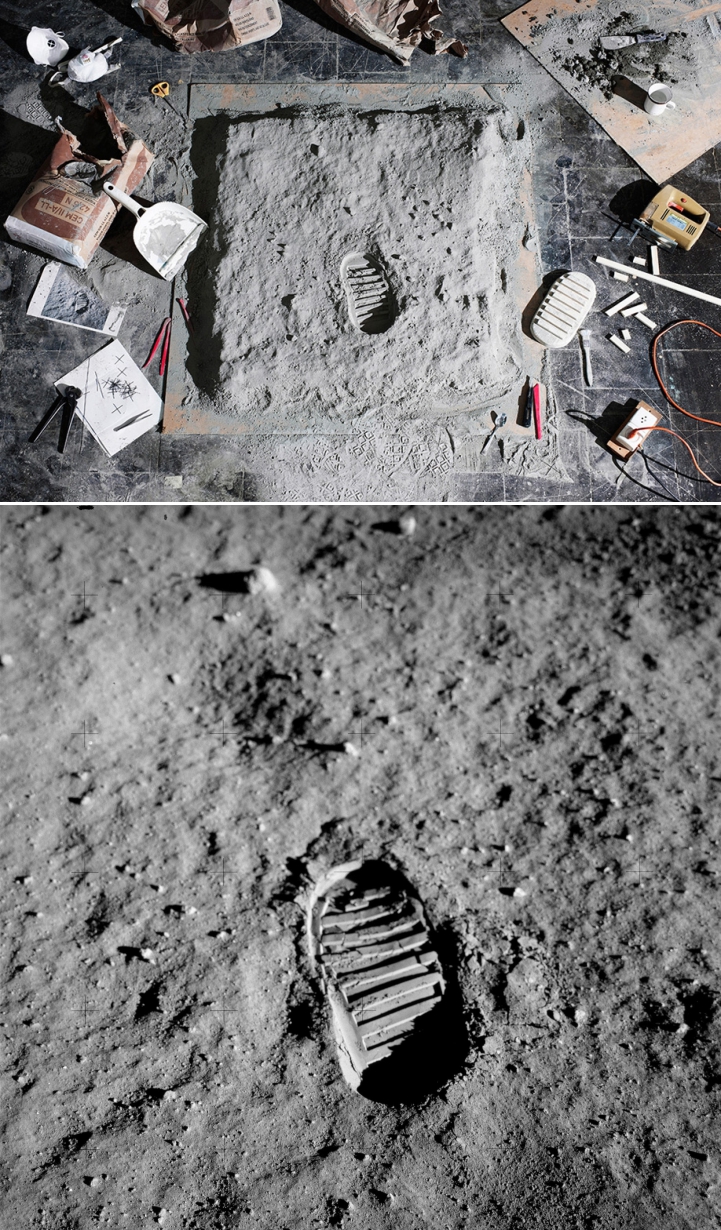 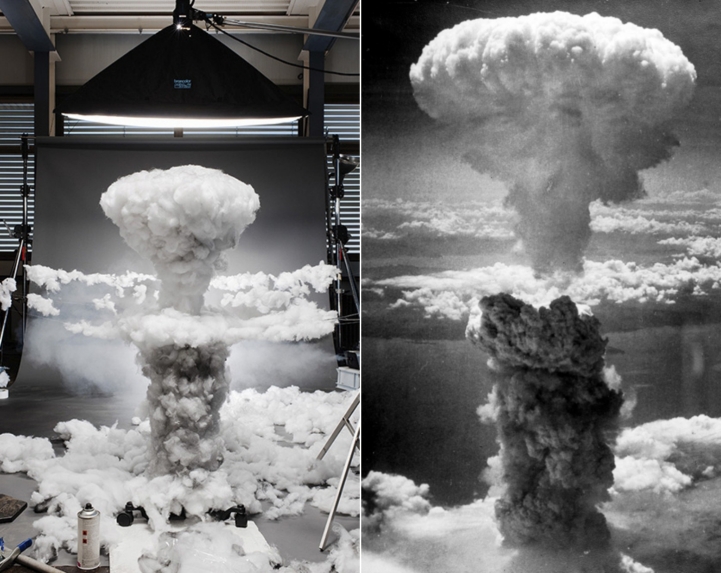 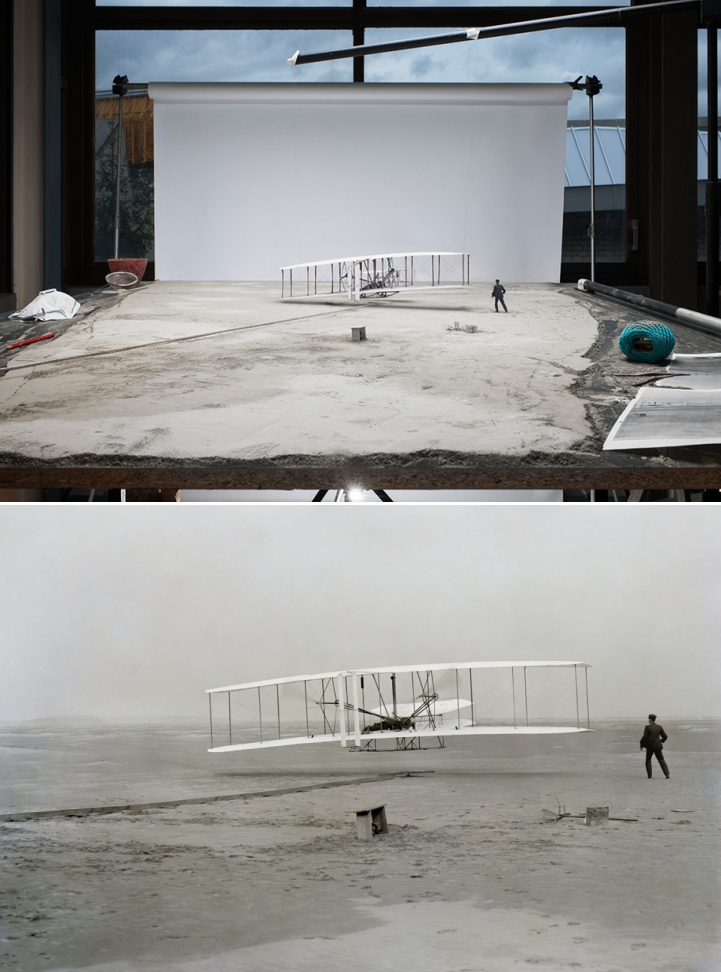 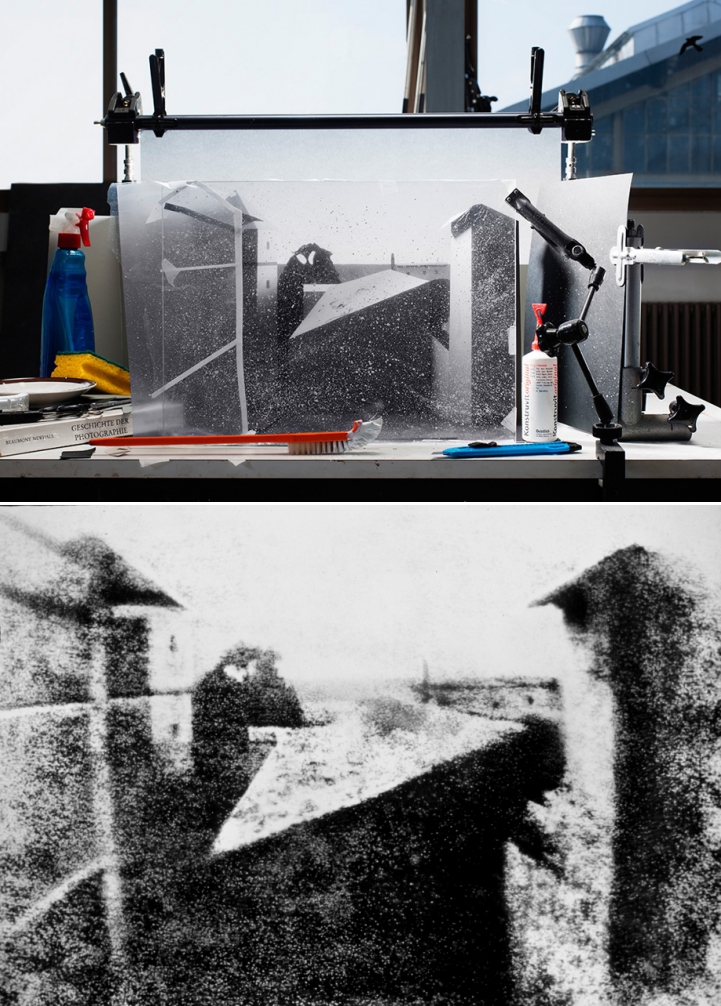