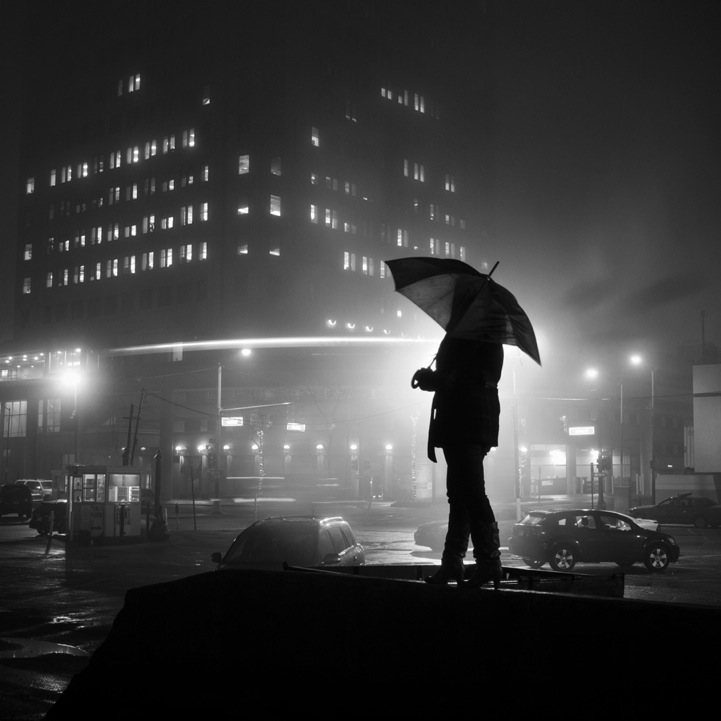 Photographer and graphic designer Jon Deboer first became interested in photography through courses he took while studying graphic design. Now, the artist uses his photography knowledge to transform endless black and white tones into powerfully expressive scenes. His series, entitled Digital Noir, evokes a sense of mystery along the dark city streets of Detroit. The black and white collection of shadowy figures, cast against the white mist and twinkling lights of an urban environment, are intriguing.

Based in Detroit, Michigan, the fine art photographer says, “Much of my photography is focused on the geometric lines, shapes, patterns and symmetry of the city.” Glistening streets, dark shadows, strong composition, and intense lighting are just a few of the highlights of these inspiring images. As viewers ponder Deboer's moody scenes, they can't help but develop personal narratives about the elusive figures in each frame.

The bold contrast between light and dark is striking, and Deboer says, “I often seek to express an emotion or mood that I experienced while photographing a scene, rather than simply depicting the world as it appears to the eye. I believe that black and white photography allows me to most accurately express how I felt, not just simply what I saw.” 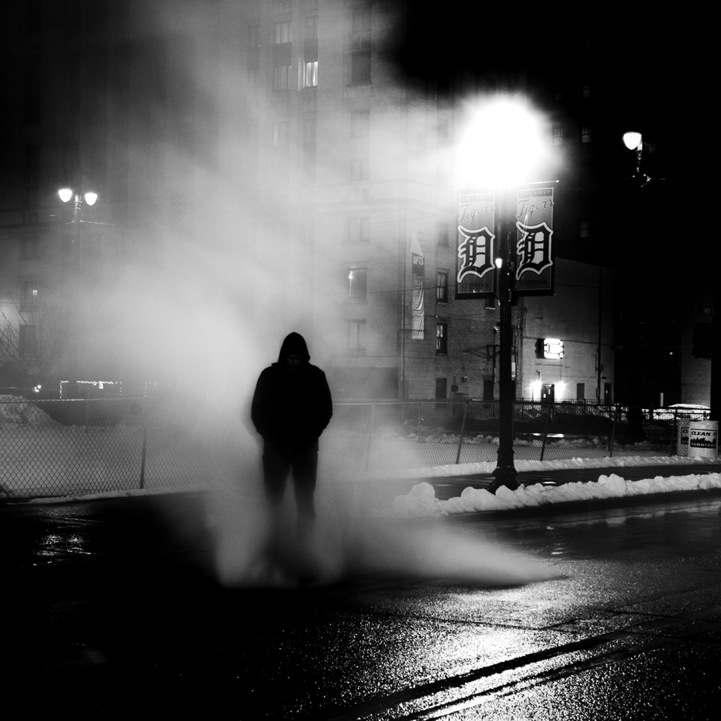 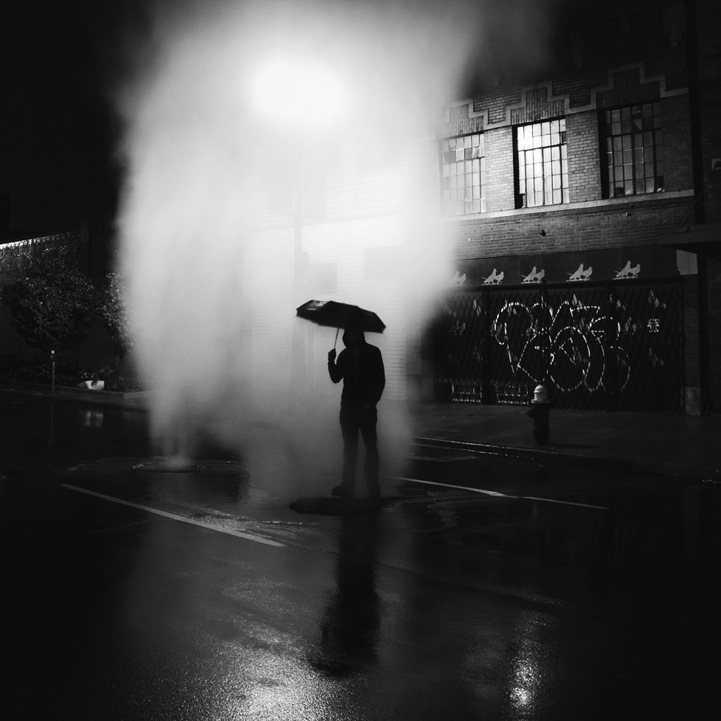 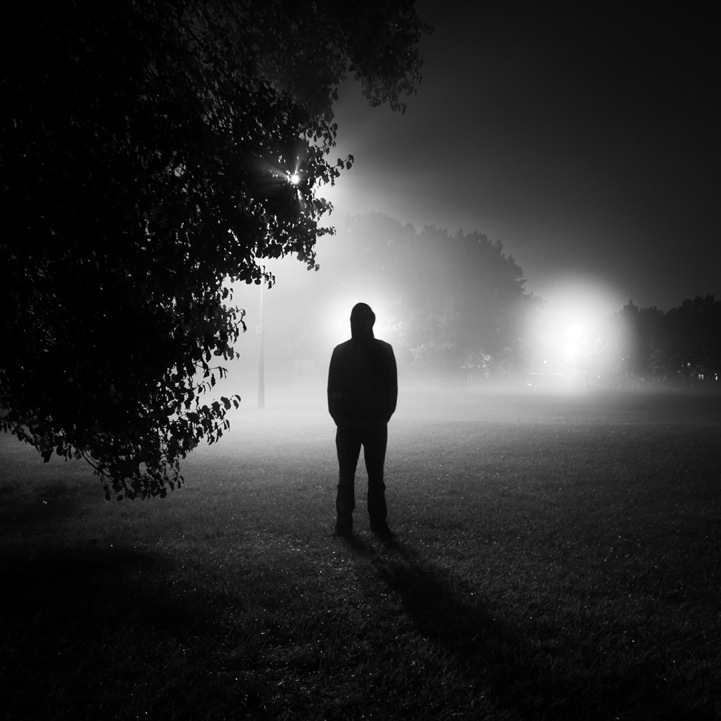 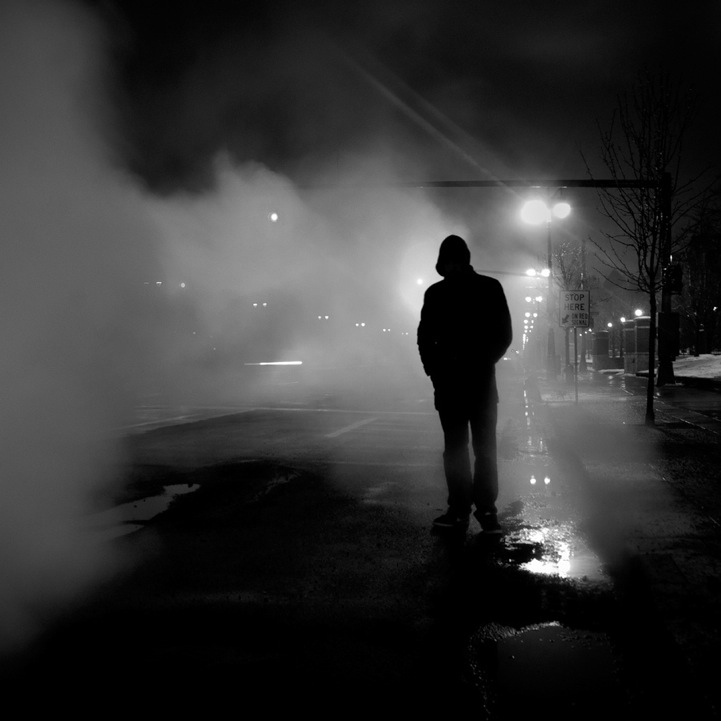 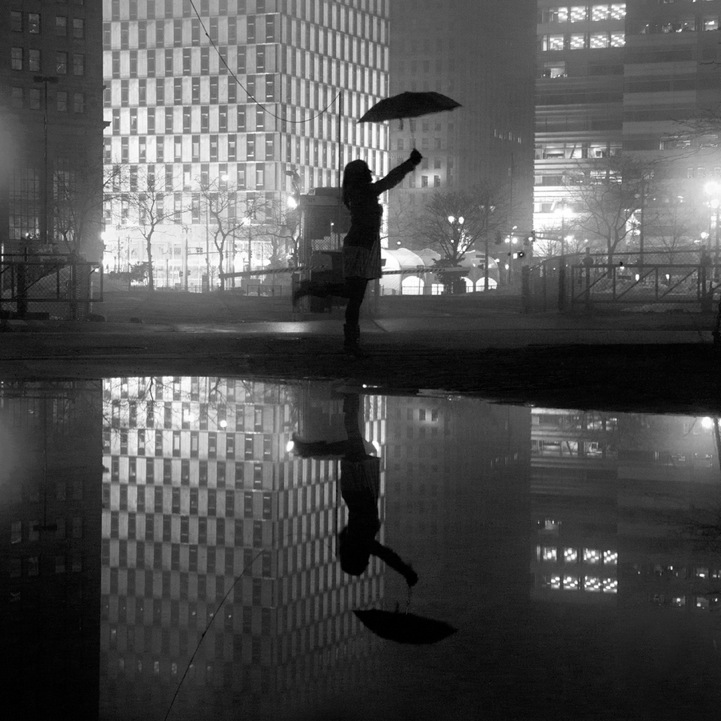 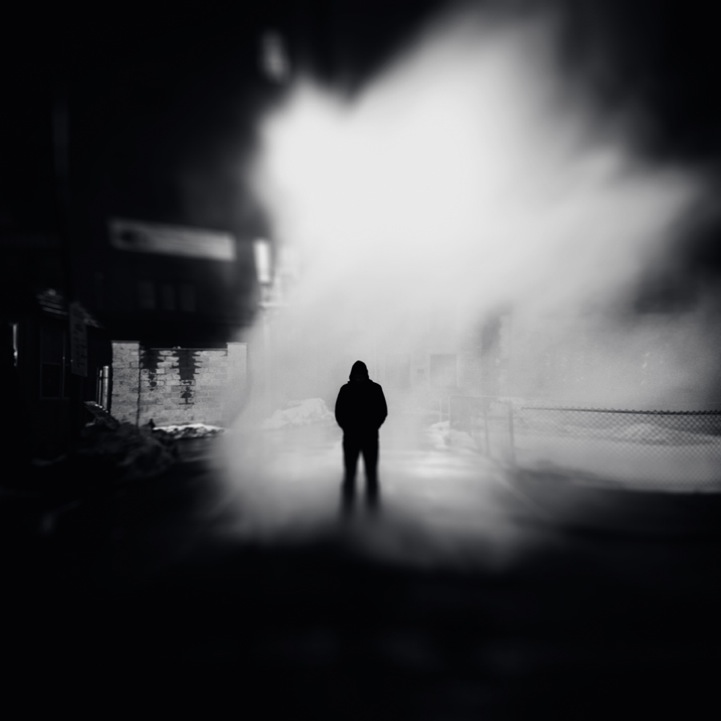 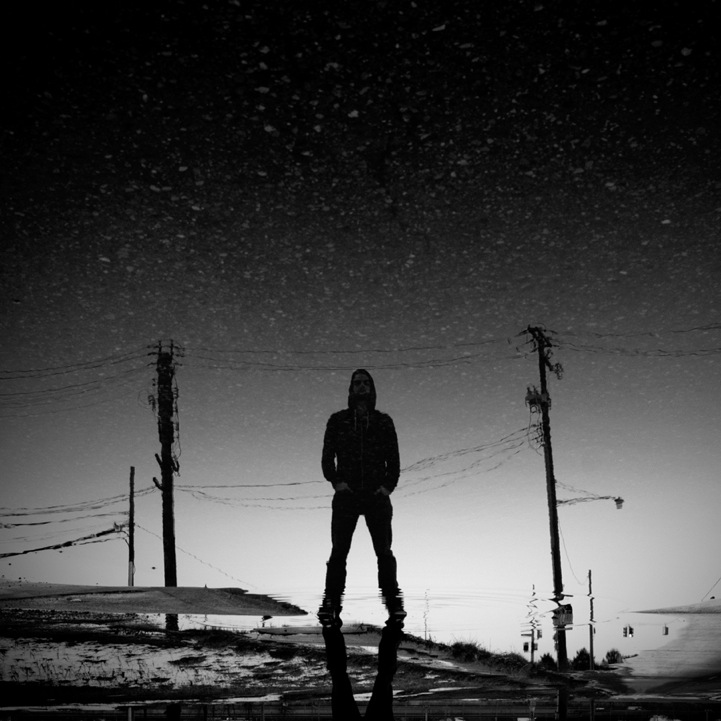 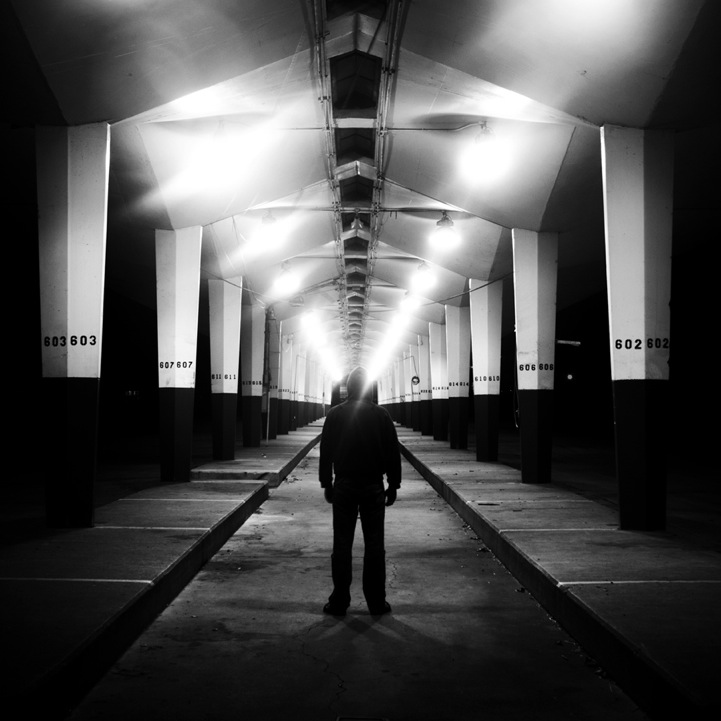 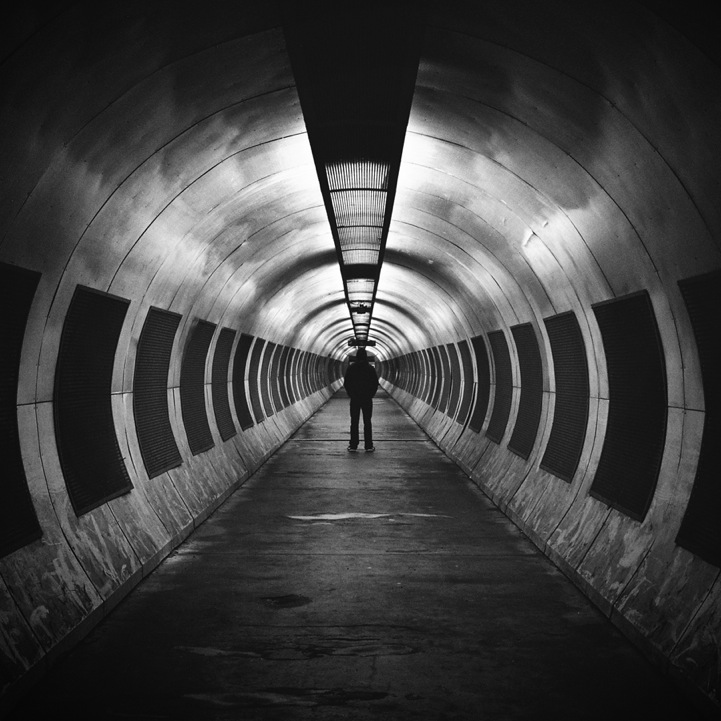 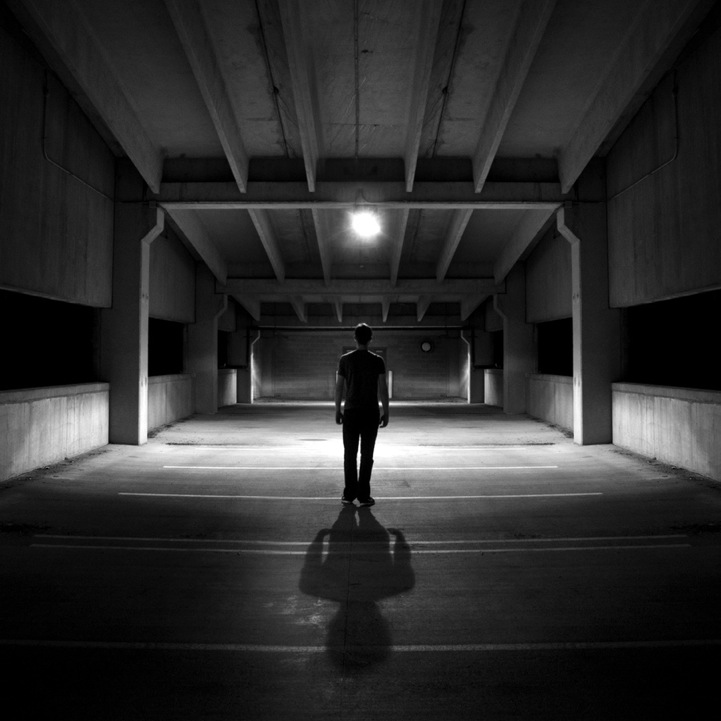 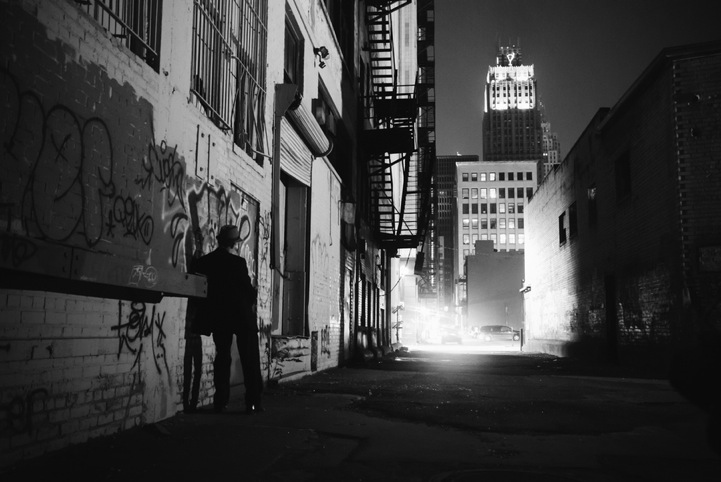