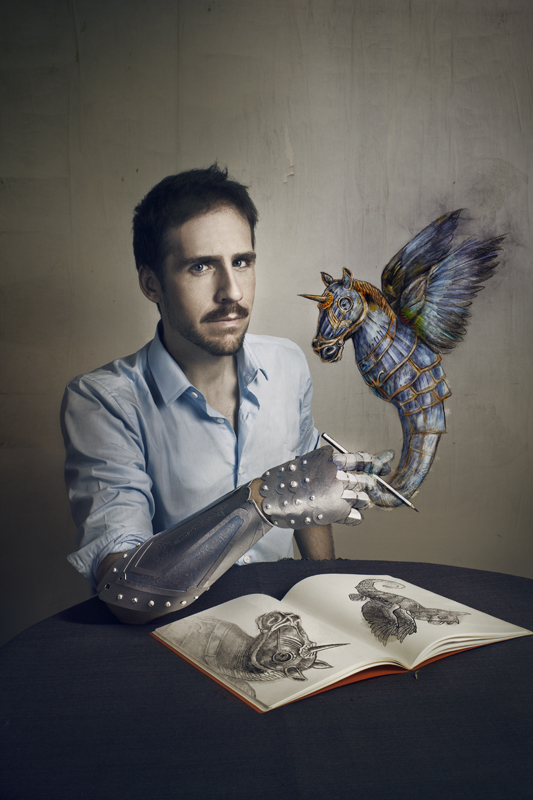 In Jon Jacobsen's series, People I Know, the self-taught photographer uses costumes, props, and visual effects to produce surreal portraits of his friends and the people he admires. Each image represents the subject based on how the photographer views them. They feature elements like a shattered plate that doubles as a beautiful headpiece and someone's hand cloaked in a metal glove that holds an armored Pegasus. With these imaginative compositions, it's no surprise that Jacobsen's works represent people who take on creative pursuits, like an actor, artist, and illustrator.

People I Know is a symbolic series, and some its imagery is easier to decipher than others. While we can tell that his friend wearing a crown of sticks and hands bound with doll legs is modeled after the iconic image of the film Jesus Christ Superstar, it is harder to see that Jacobsen's redheaded friend eating a carrot is a designer by trade. Even so, the poignant and personal depiction of these people makes for interesting photos, even if we don't exactly know how to read them. Jacobsen approaches his work with seriousness and the colors and effects aren't campy or over the top. It's clear that he has reverence for the paths that his subjects pursue. 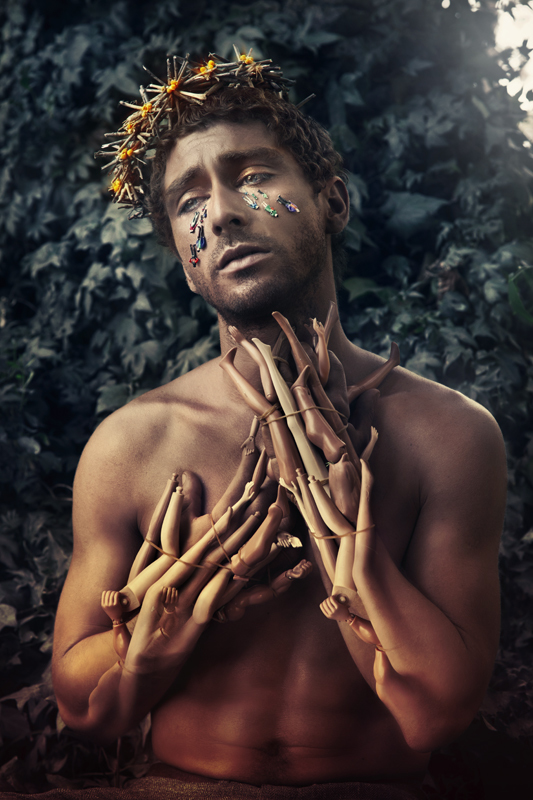 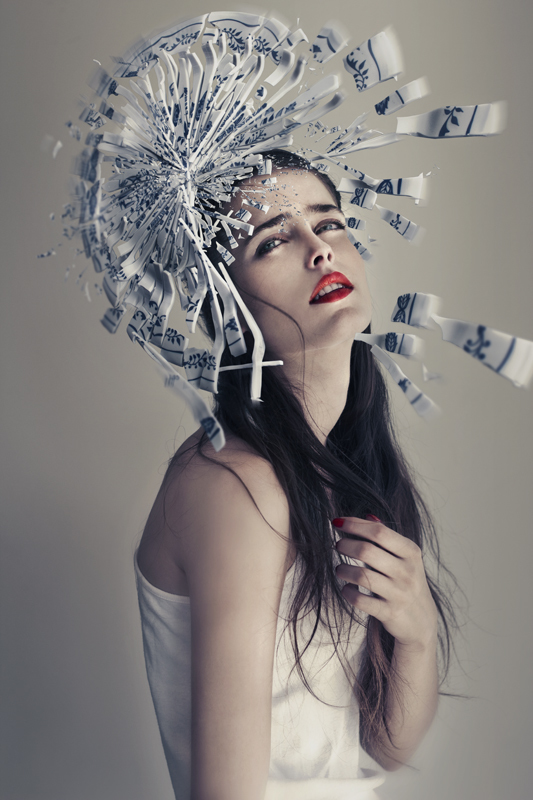 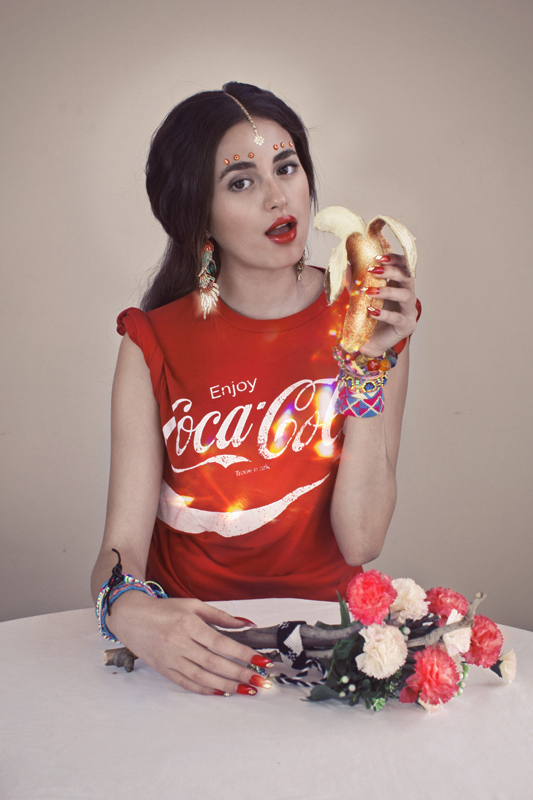 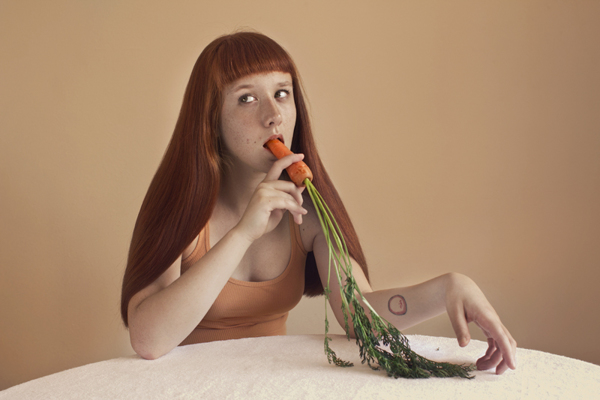 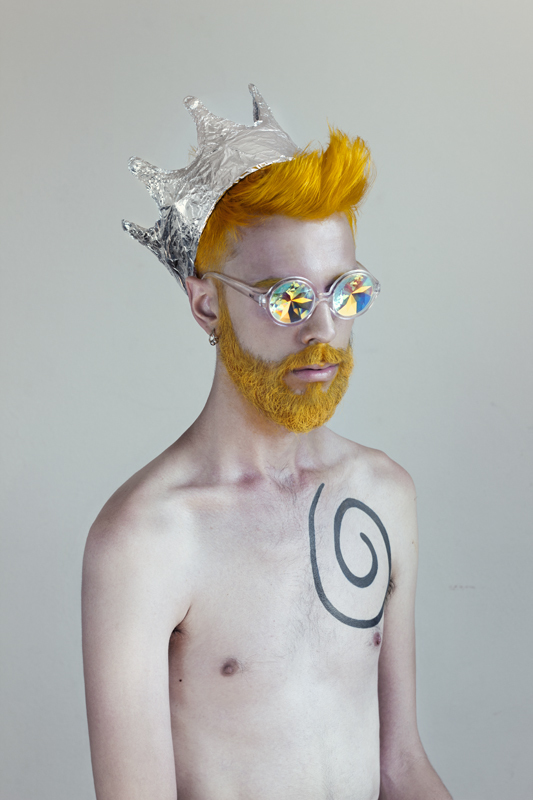 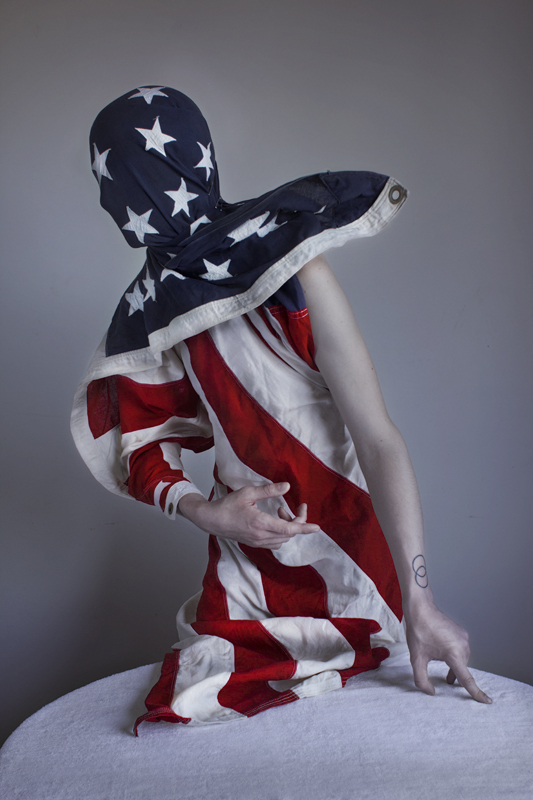