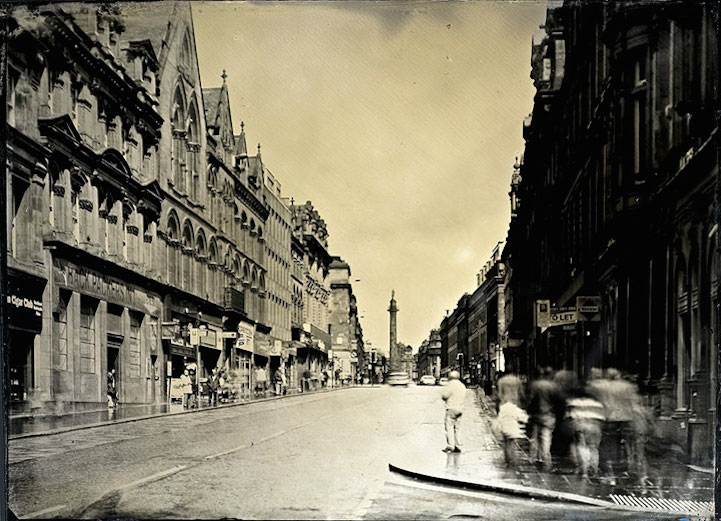 In the age of Photoshop, cell phone snaps, and digital photography, British photographer Jonathan Keys stands out with his passion for the collodion (or wet plate) process, an early photographic process that was invented by Frederick Scott Archer in the 1850s. Armed with his 130-year-old wooden Circa camera and a lens from the 1920s, Keys roams the streets of Newcastle, capturing striking images of present-day England in a classical, black-and-white aesthetic.

Keys' unique photos juxtapose the past and the present in intriguing ways. At first glance, many of his street shots depicting Edwardian architecture and cobblestone walkways look like they could have been captured over a century ago, but closer examination reveals telltale signs of the present: sleek cars, contemporary graffiti, electric street lamps, modern hairstyles and outfits. The photographer's preferred method of capturing scenes of the digital era in a historical city using an old, analog process raises fascinating questions about time, permanence, and technology.

Because of the numerous steps involved in capturing images using the collodion process, Keys says he only takes two to six photos per day. The process starts in the darkroom by pouring collodion onto one side of glass and then dipping it into silver nitrate, which makes it sensitive to light. While still in the darkroom, the plate is then loaded into the large camera and taken to Keys' desired shooting location. To photograph a scene, the lens cap is removed to expose the plate to light for several seconds or even minutes. The plate is then taken back to the darkroom and developed in a similar way to film negatives. The finished plate can be sealed with varnish to stop the silver from oxidizing, creating a permanent record that can exist for centuries. Overall, the whole process for each photo takes around 15 minutes, but Keys finds it highly satisfying. He says, “It's definitely far more rewarding than digital photography because of the time and attention needed for each picture.” 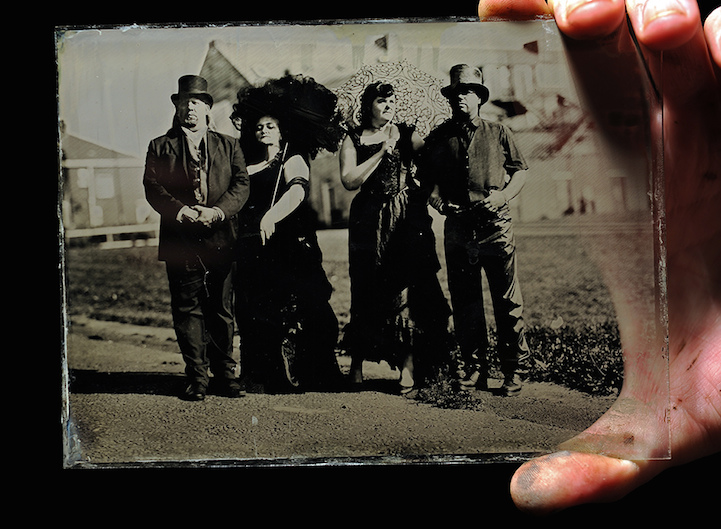 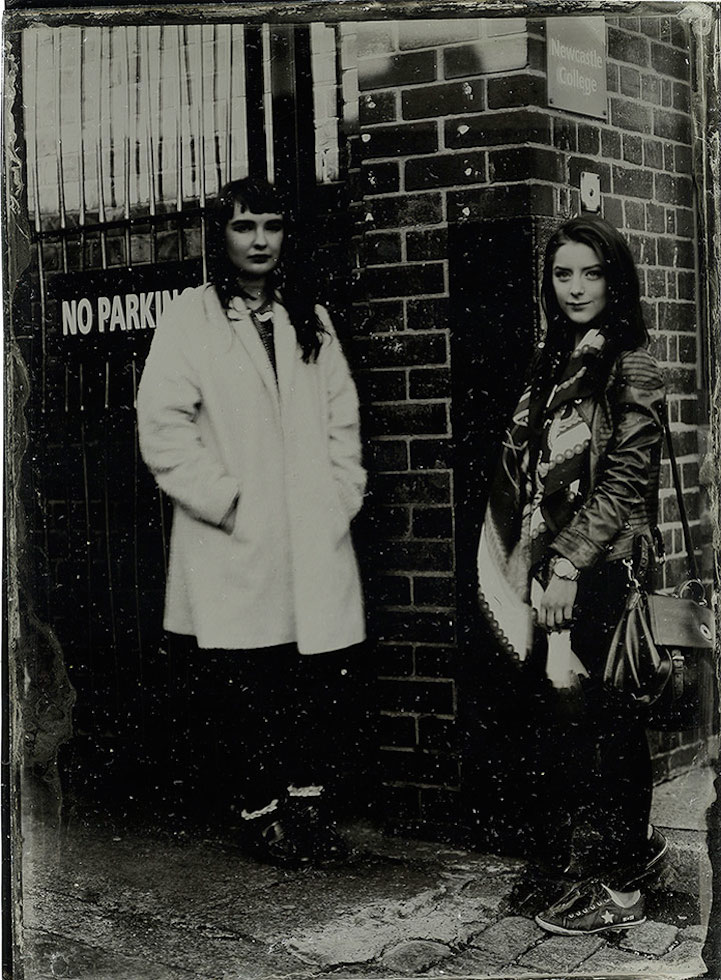 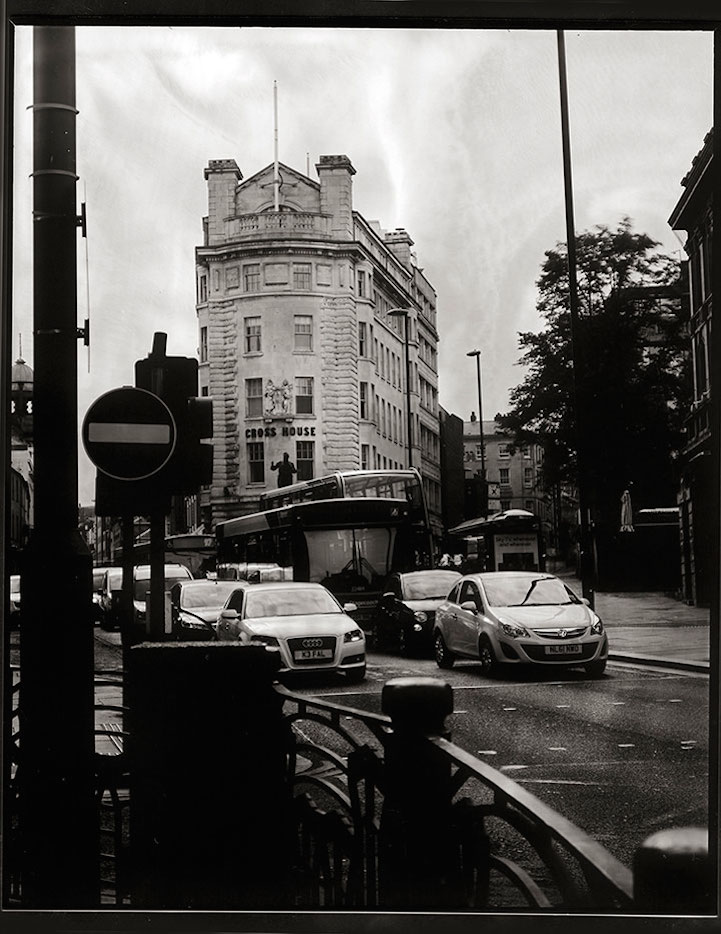 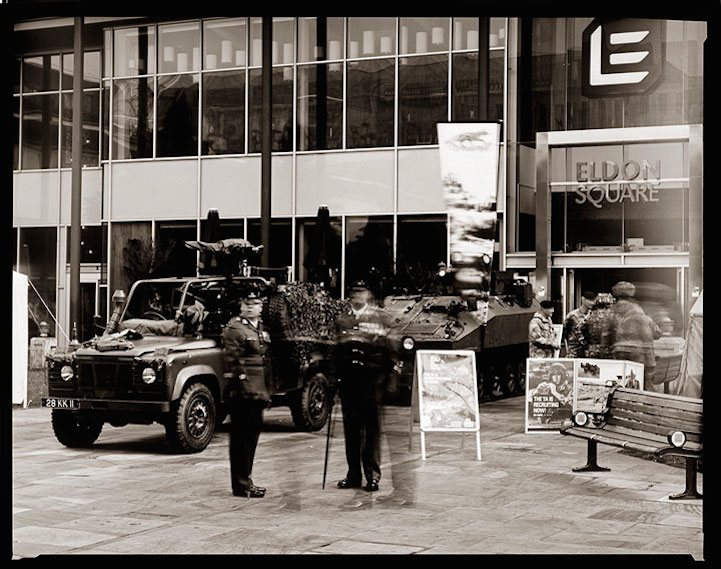 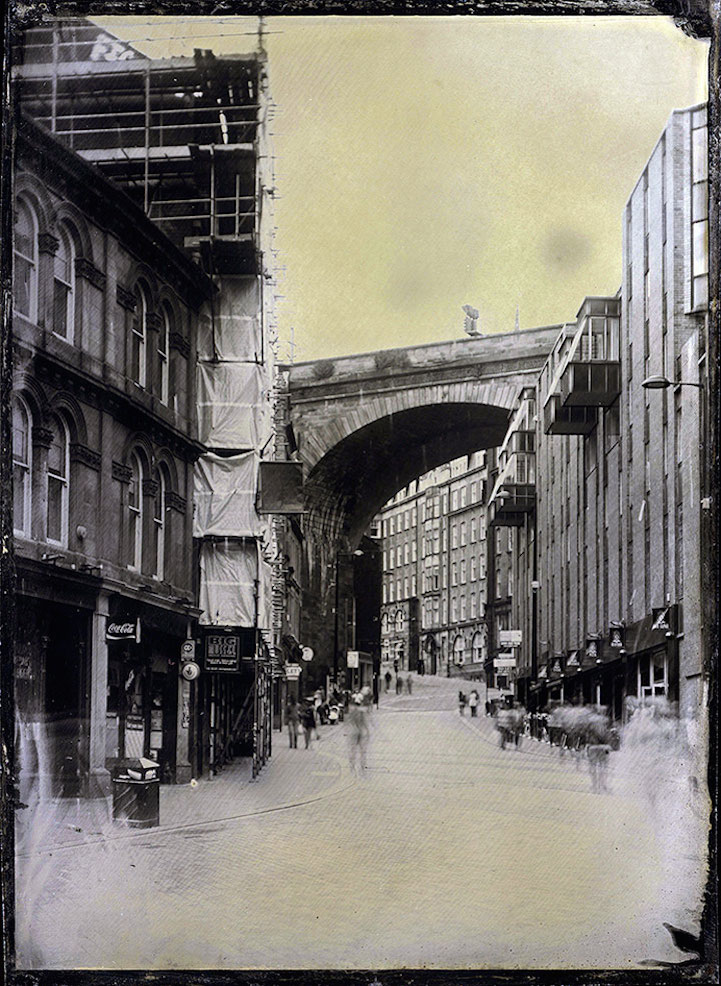 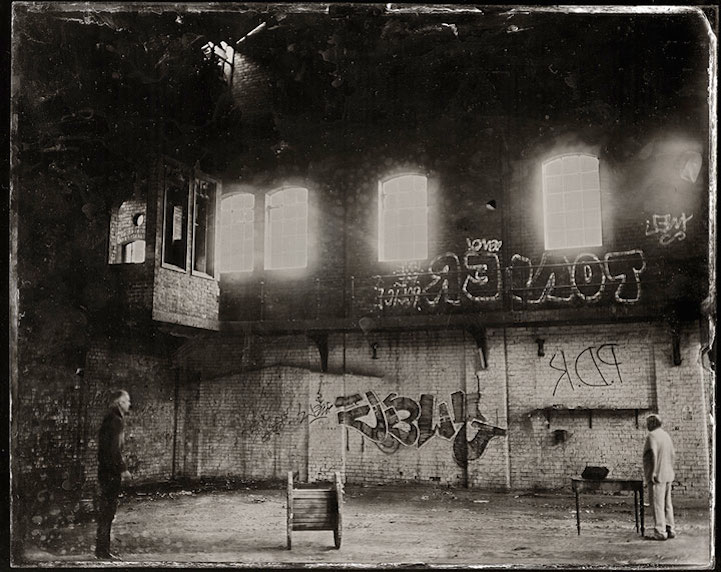 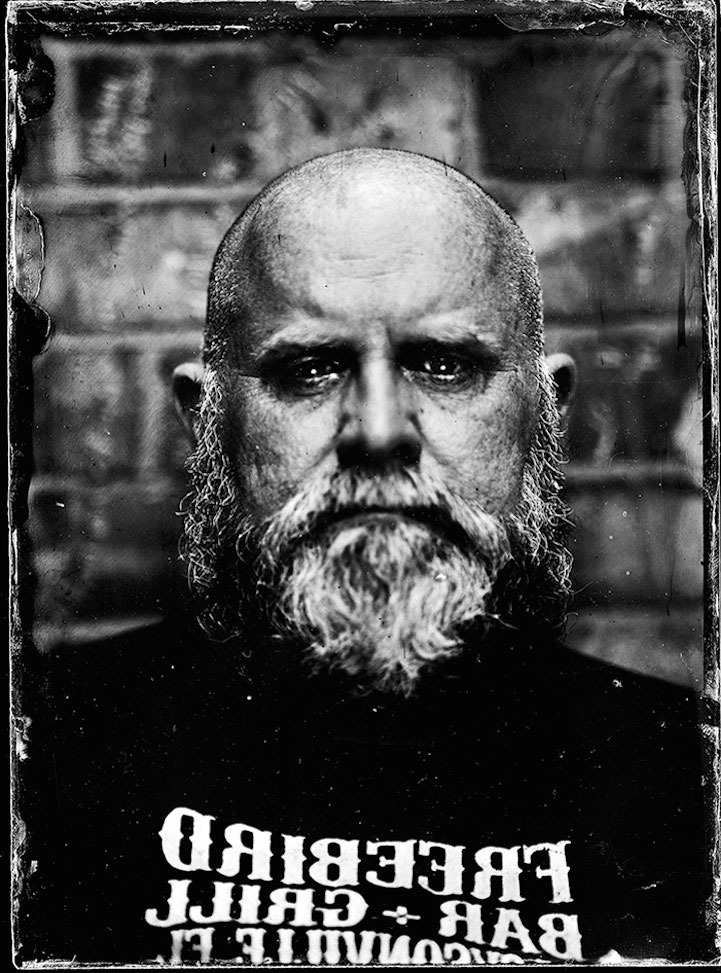 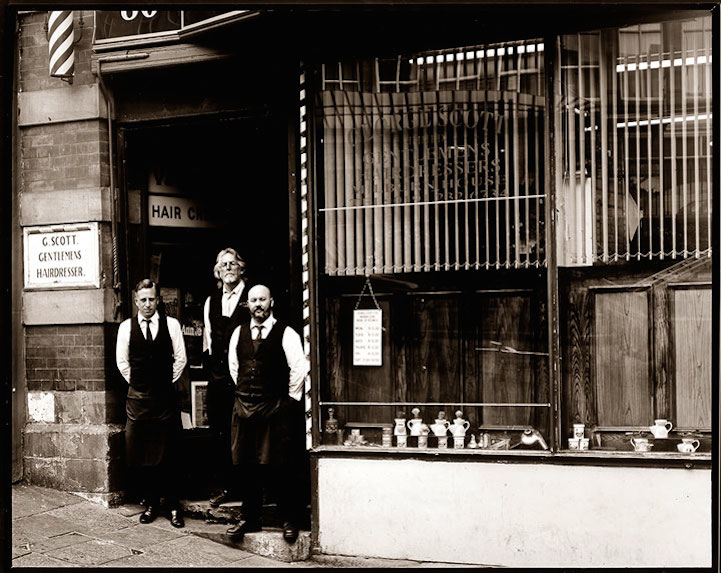 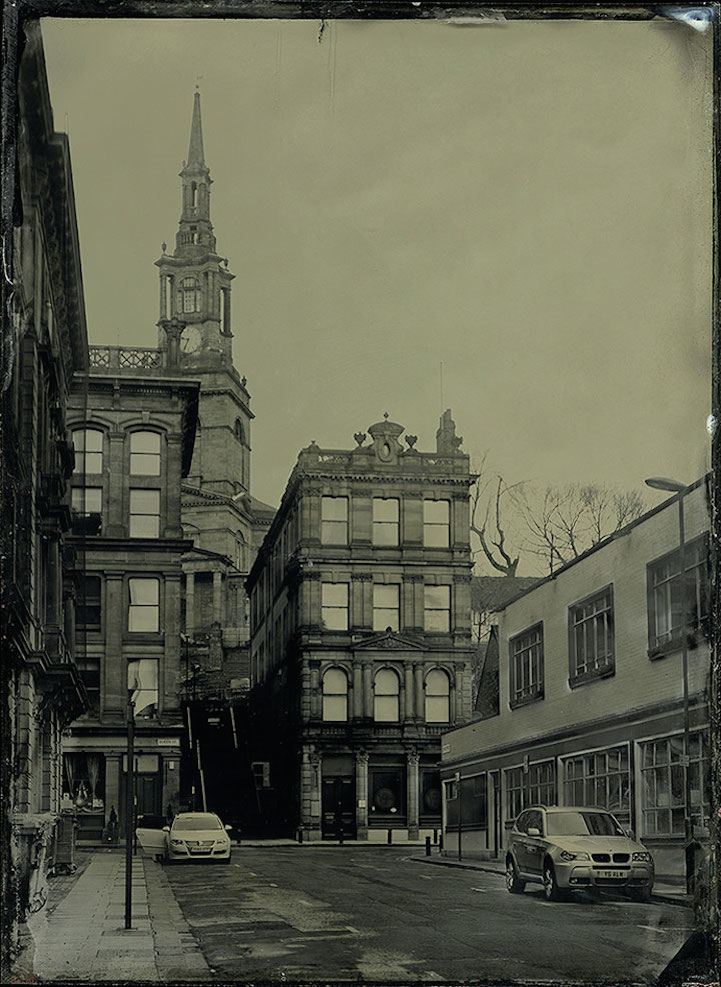 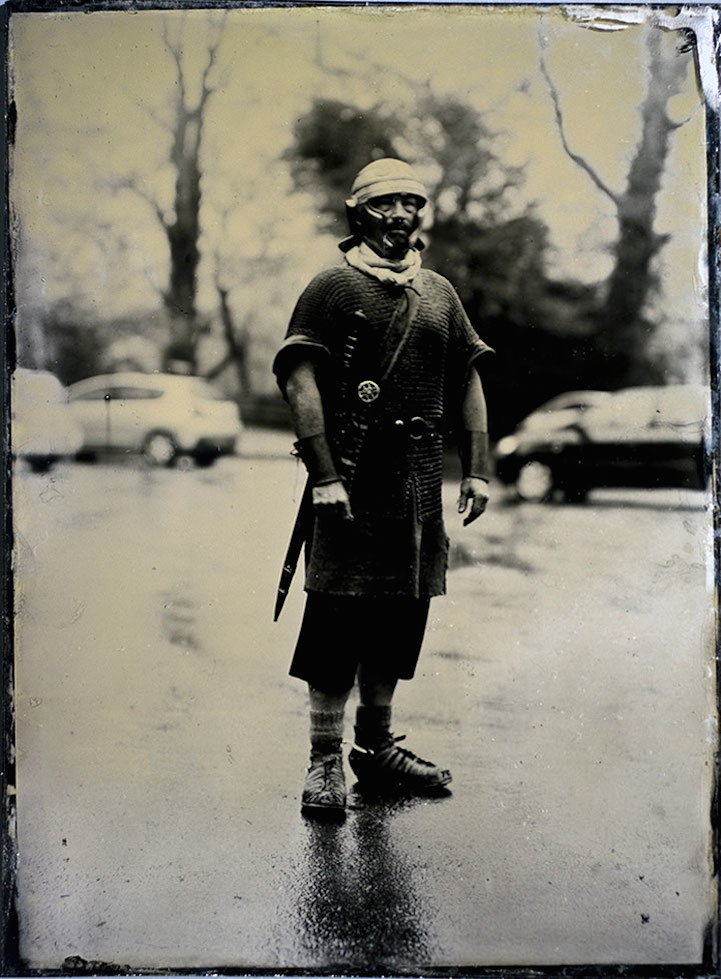 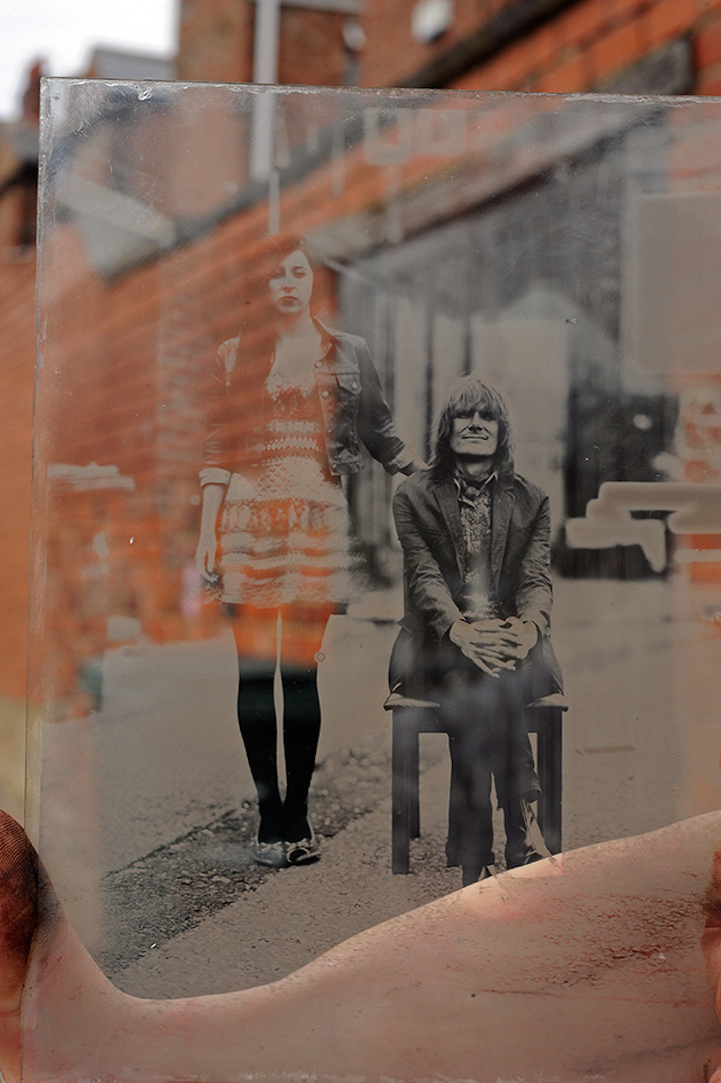