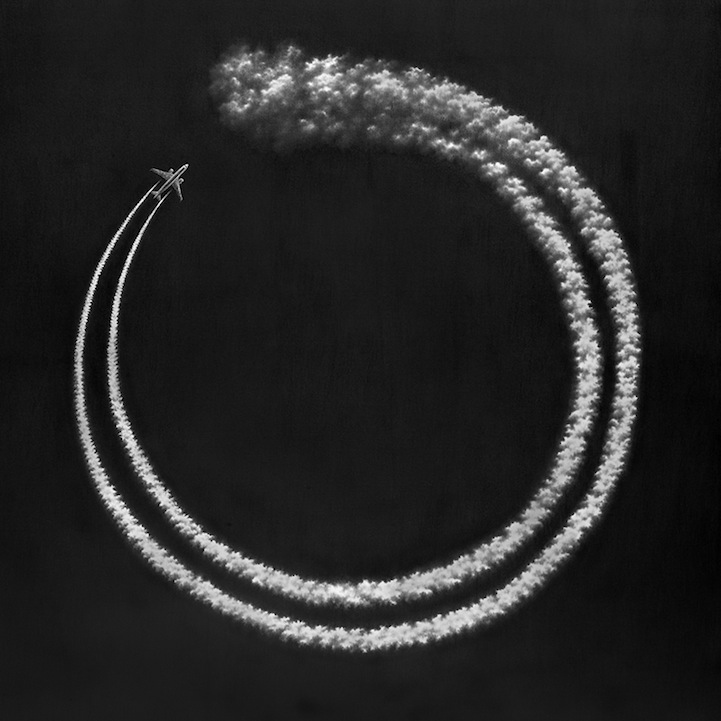 Cuban artist Jorge Lpez Pardo masterfully illustrates metaphoric scenes about life in graphite on canvas. His portfolio's photorealistic renditions, particularly those found in his series' titled Black Box and Sighting, depict interpretive representations of how the artist sees the world. Lpez Pardo uses a plane as a symbol of the modern man who undergoes the trials and tribulations of life–struggling with inner dilemmas, from loneliness to one's own personal path. They are artistic portrayals of the plight of man.

To explain his chosen subject Lpez Pardo says, “A plane has no boundaries–in fact, it's always breaking them.” He also points out their globally recognized form and the multicultural cargo and passengers any given aircraft holds. His message about the contemporary man's internal struggle is a universal one. The artist explains, “The sobriety and the formal synthesis, as well as the vague environments, make these works spaces for a gaze toward the interior, a search that exceeds the limits of the machine and becomes eminently human.” 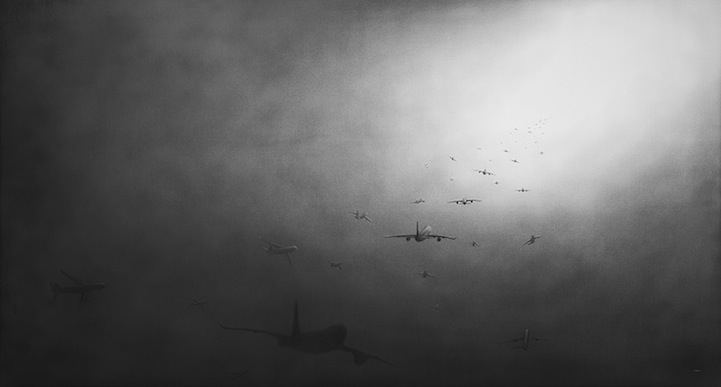 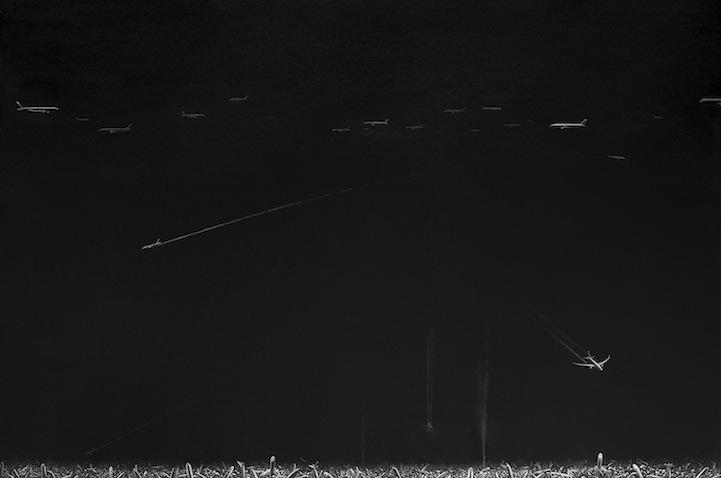 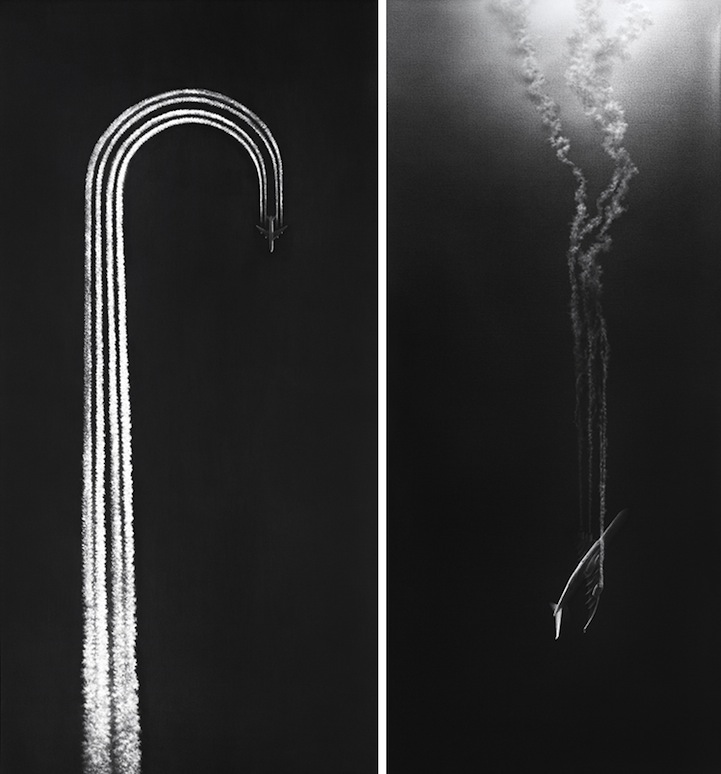 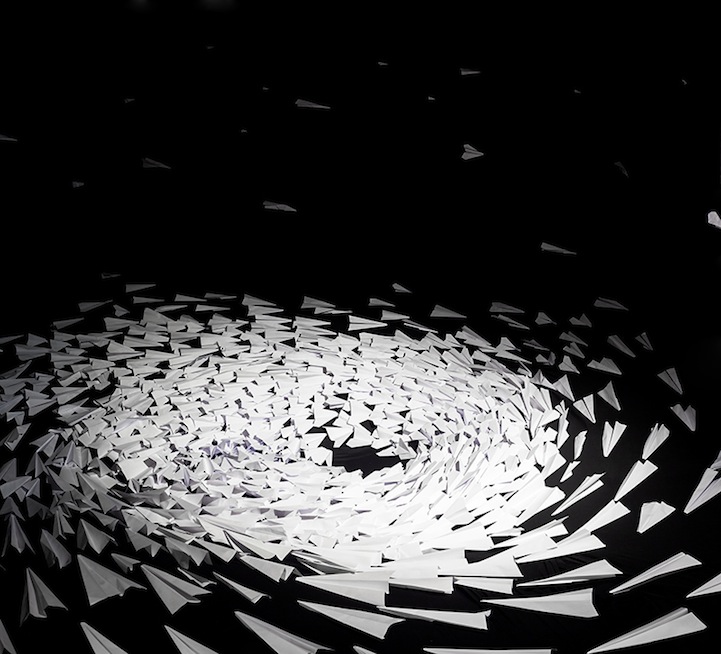 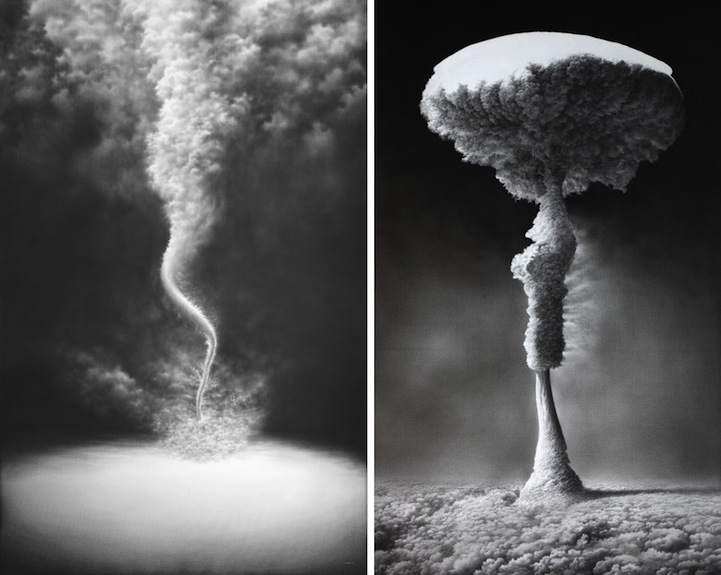 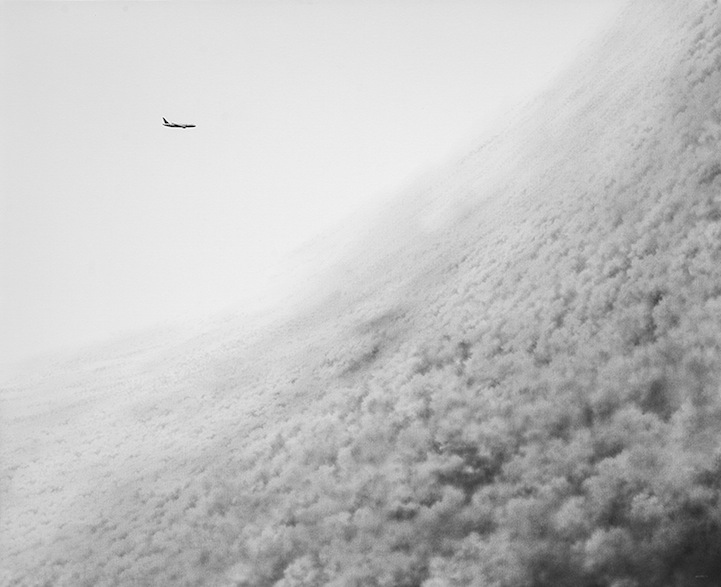 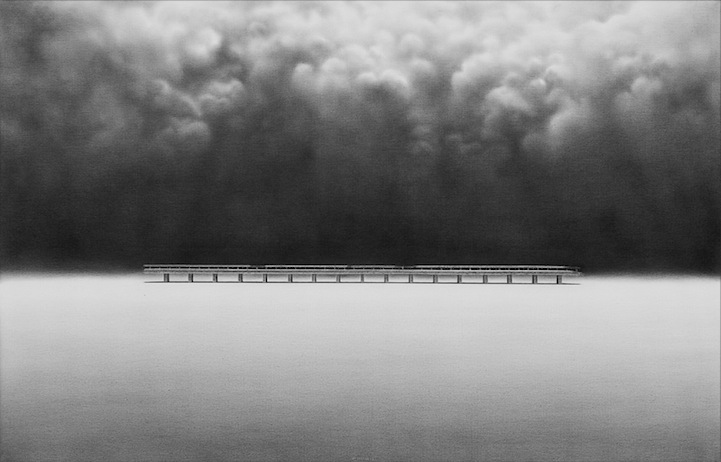 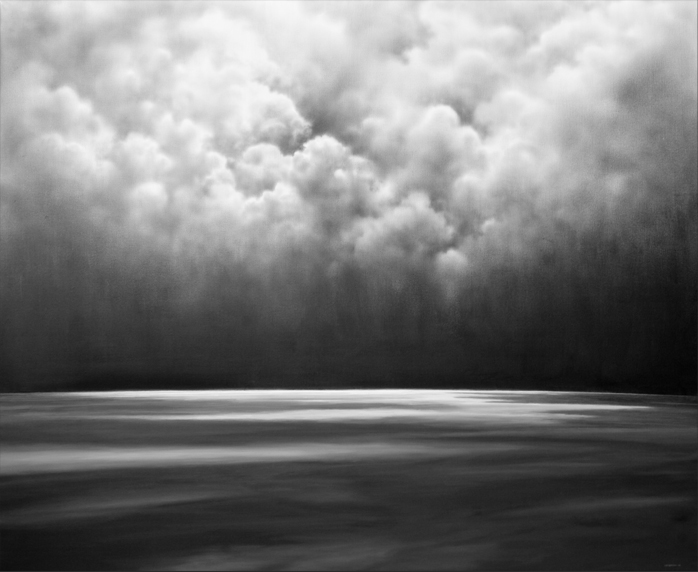 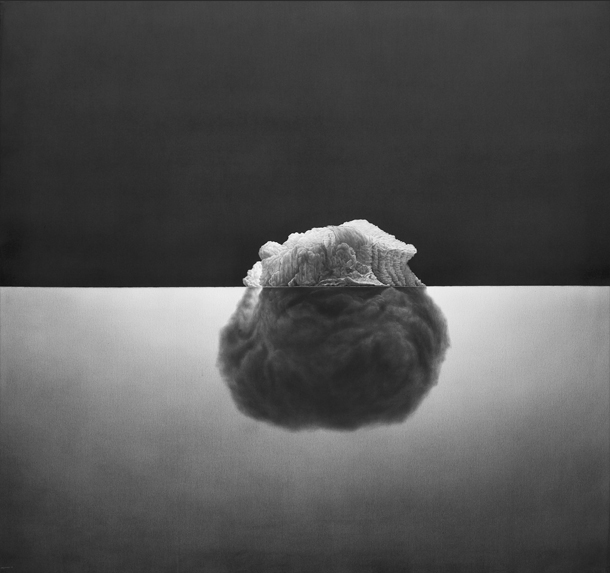 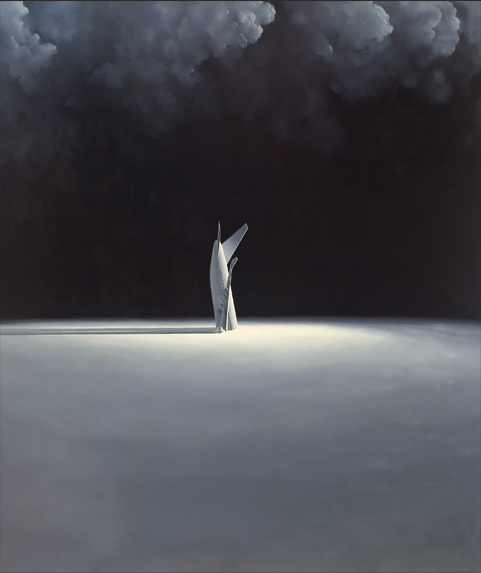