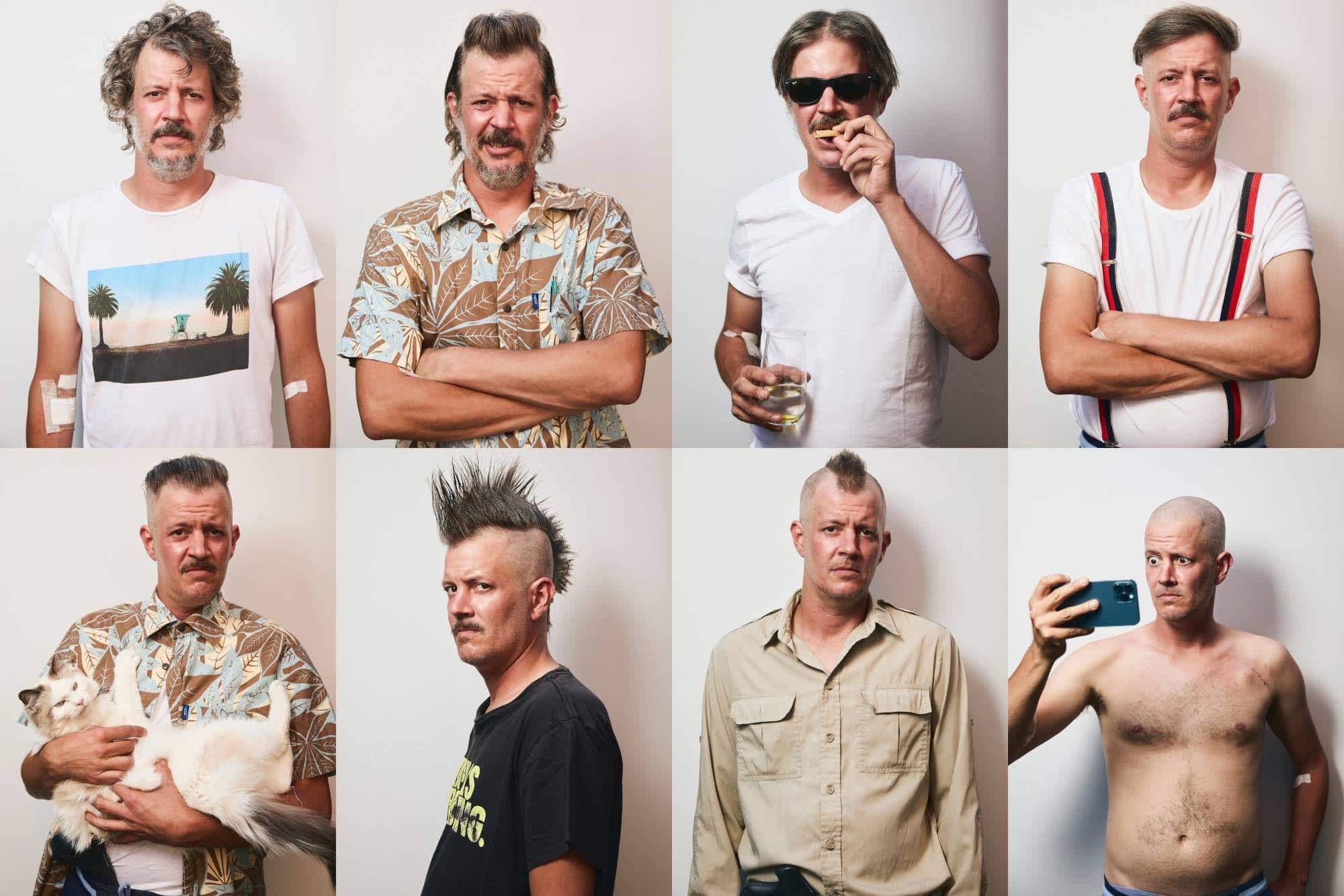 A cancer diagnosis is devastating, and it seems like it’d be hard to find any levity in the situation, but Joseph Barnes found some by turning the associated hair loss into a playful photography project. He posed for a series of portraits, shot by Sven de Almeida, in which he shows off eight different hairstyles and a different personality to go along with each one.

In the summer of 2021, Barnes went to the doctor for back pain and was diagnosed with testicular cancer that had spread to his lungs and spine. He began treatment soon after. “When I started chemo,” he tells My Modern Met, “I was told I was going to lose my hair, so I decided to have some fun with it first. I figured it would be a lot nicer to do it on my terms, rather than to wait for it to start falling out.”

Barnes wasn’t about to style his graying coif himself, though. “I asked a friend who's good with hair to give me a hand and ended up being really impressed with what she did,” he shares. Of the eight styles photographed, he only had ideas for two of them. “I didn't actually specifically request any of the hairstyles other than the short mohawk [from the movie] Taxi Driver. I gave her free rein to do whatever she wanted and was pleasantly surprised with her choices.”

Of the series, Barnes has a favorite portrait. “I'd say my favorite is photo number three (eating the cookie) because that's where I look the least like my normal self in my opinion.” None of the temporary hairstyles, however, convinced him to try anything new on a more permanent basis. “When my hair grows back, I'll probably just go back to my usual non-hairstyle though, because I'm too lazy to actually take the time to do anything to it in the morning.”

If these photos are any indication, Barnes has been staying positive and trying to make the best of a bad situation. “I’ve actually been having quite a bit of fun these days,” he shared on Reddit, where his hairstyles post went viral. “Some friends came and shot a fake trailer for an action movie while I was in the hospital, and I started a (hopefully funny) podcast to let my friends and family know what I’m going through. The side effects have been really mild so far though, so I can’t really complain. Others have it a lot worse.”

When Joseph Barnes learned he had cancer, he decided to lose his hair on his own terms. 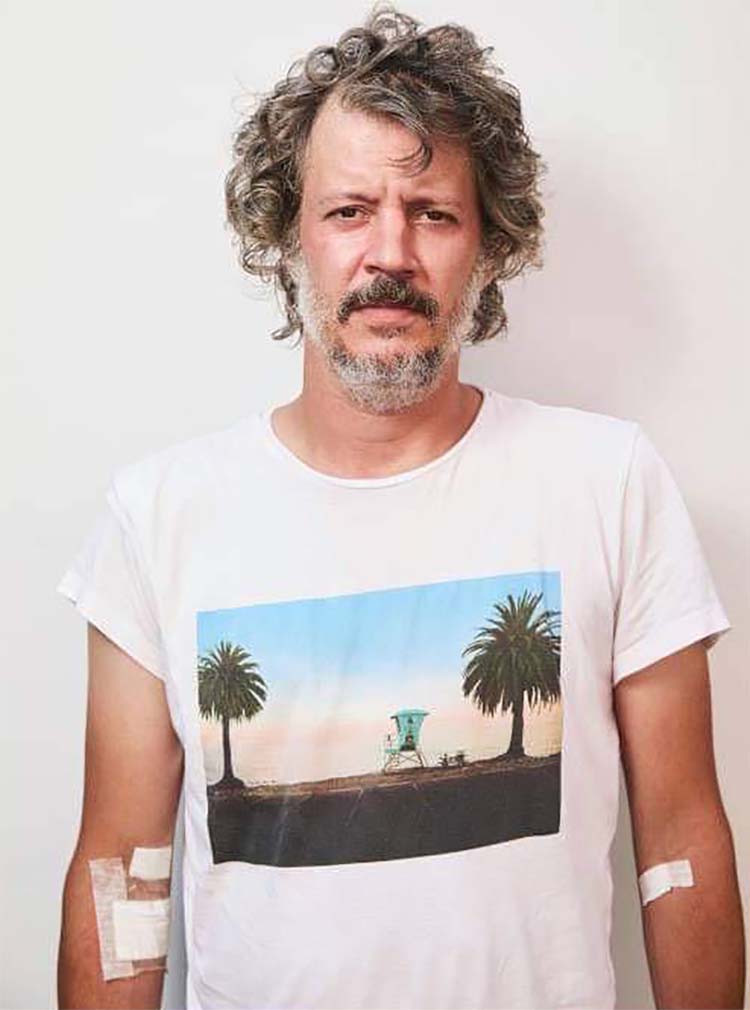 He posed for playful photos in different hairstyles, culminating in the final form of his shaved head. 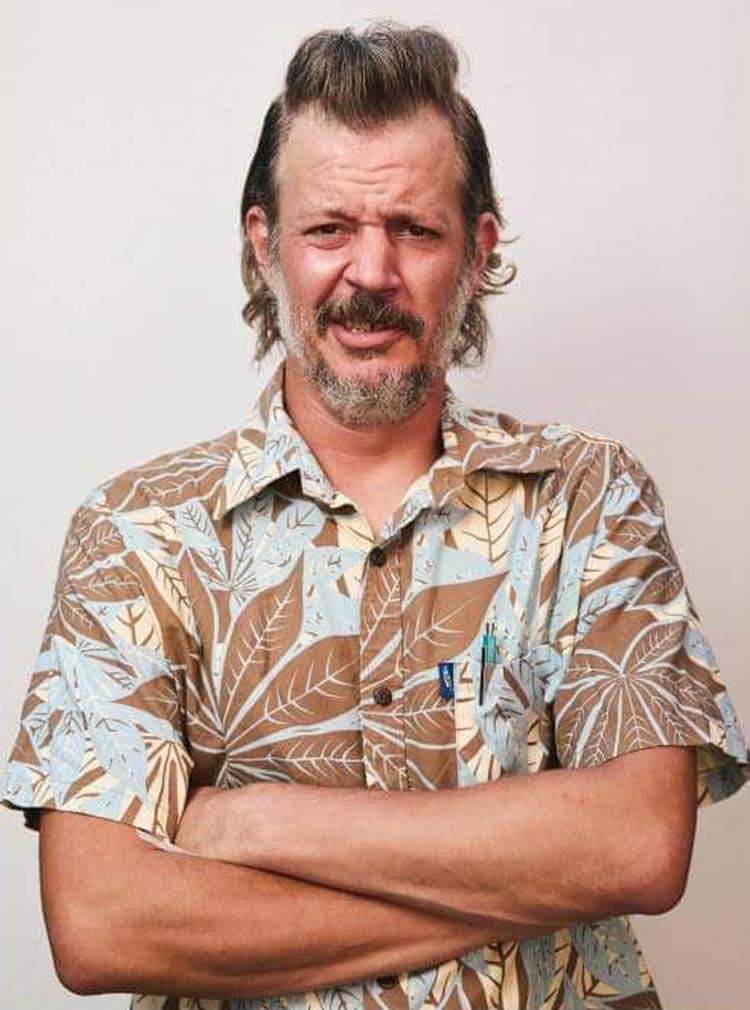 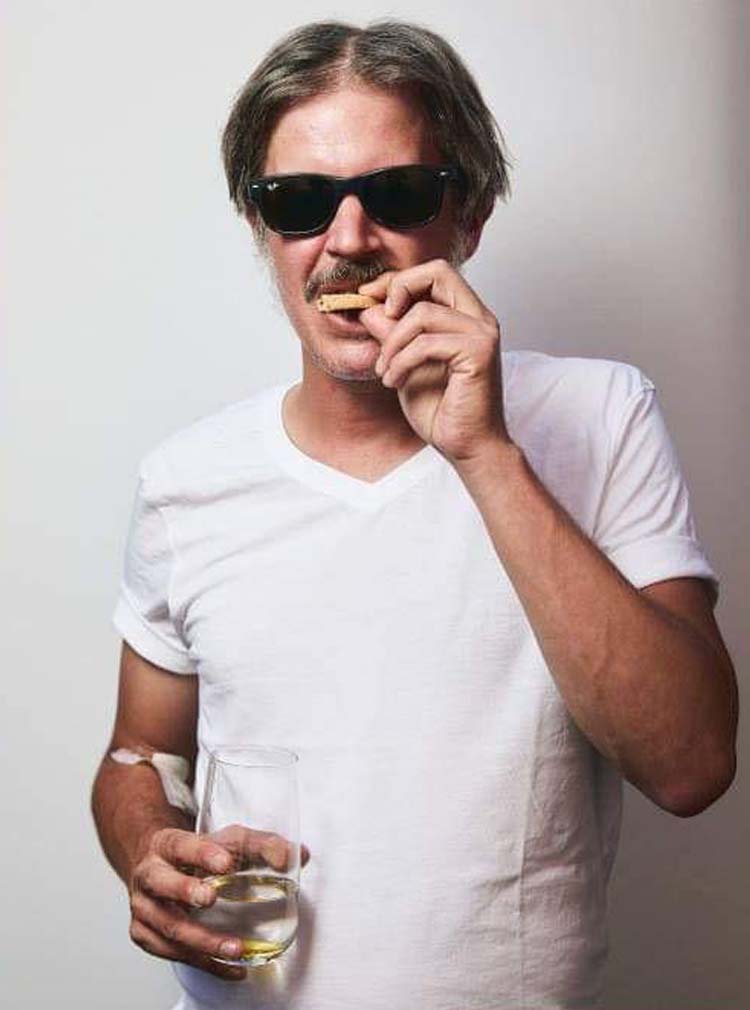 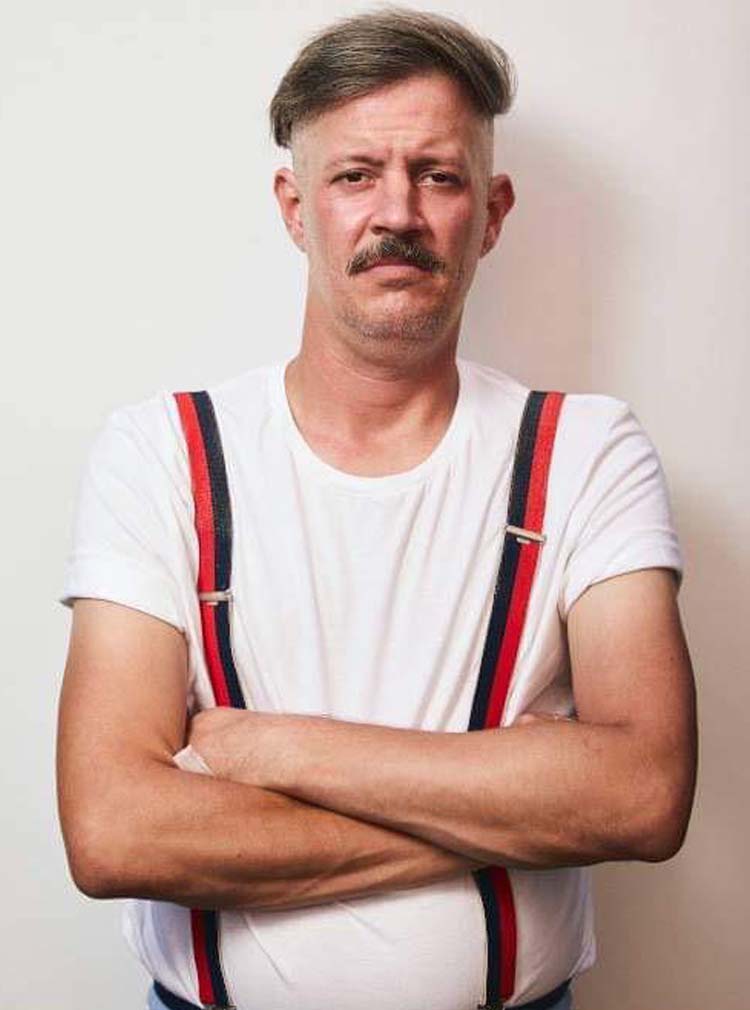 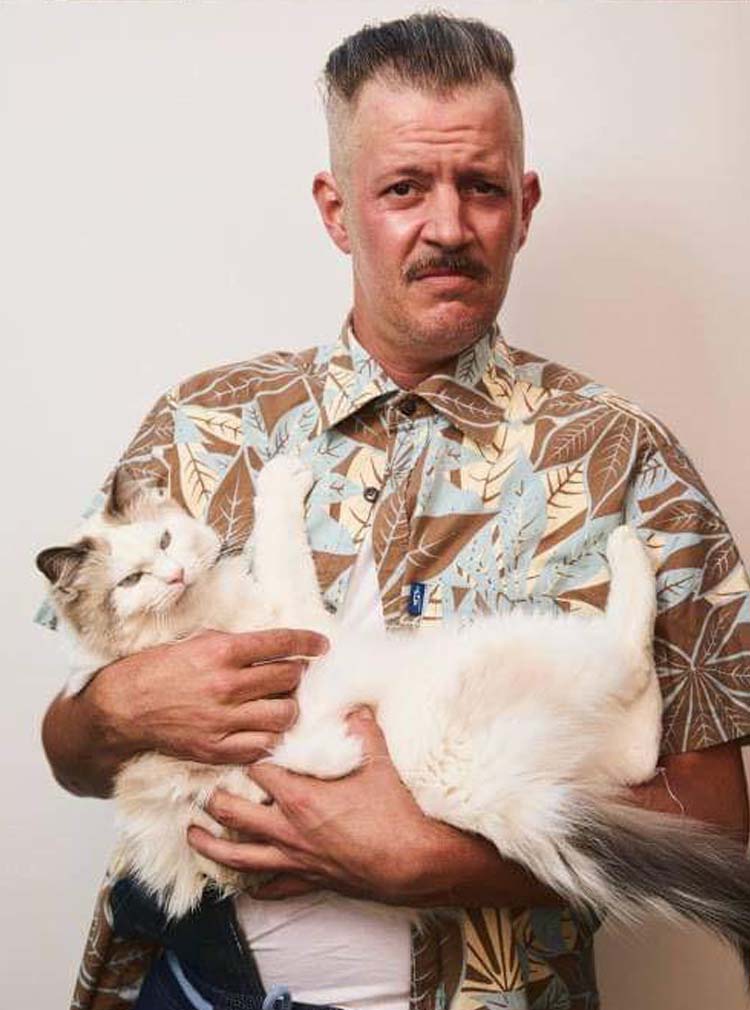 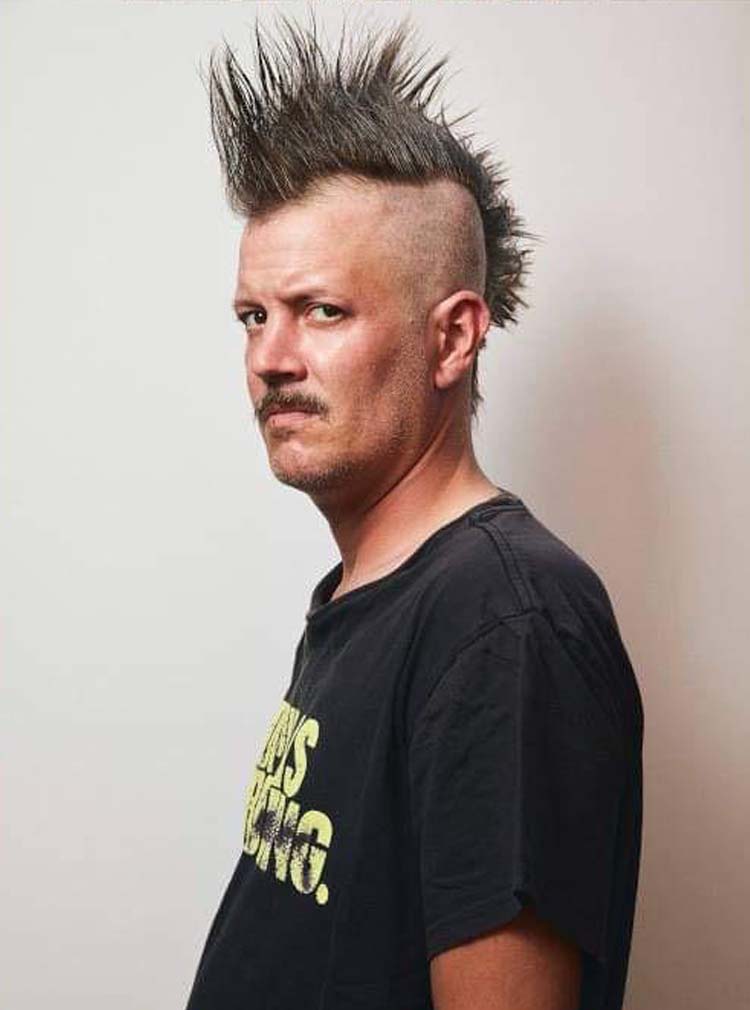 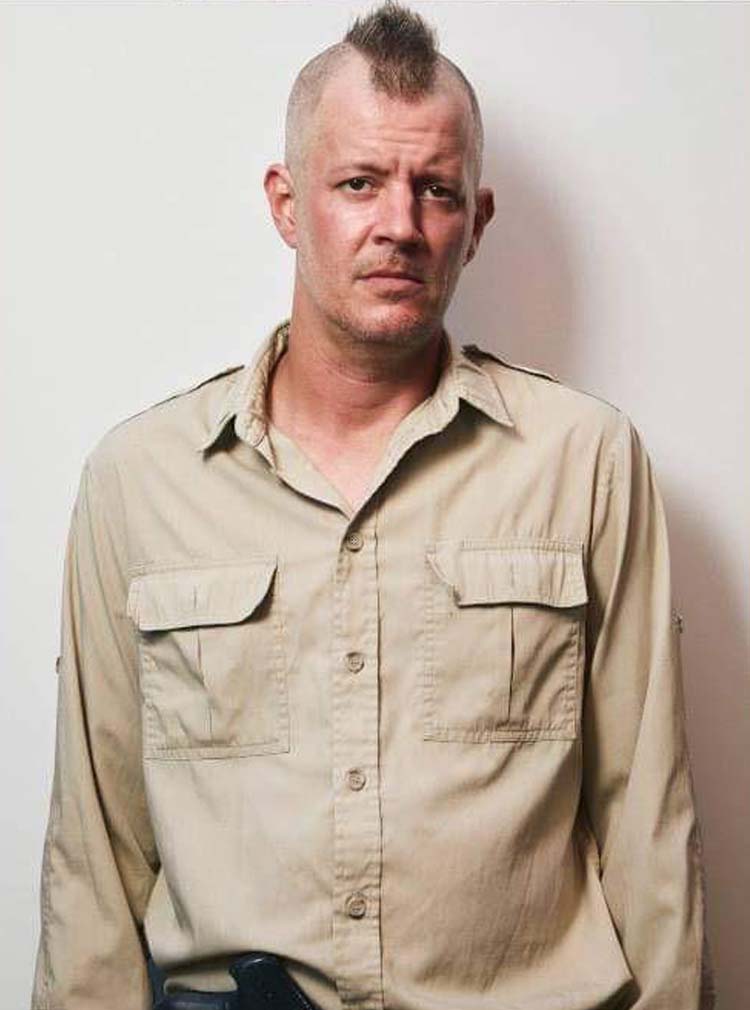 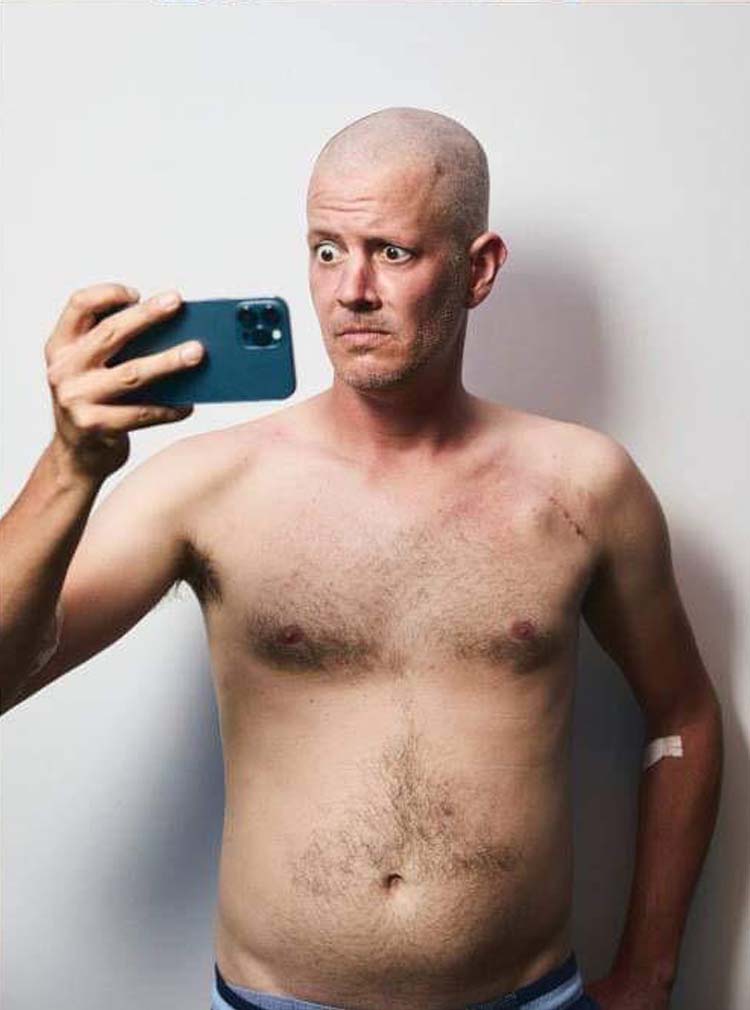