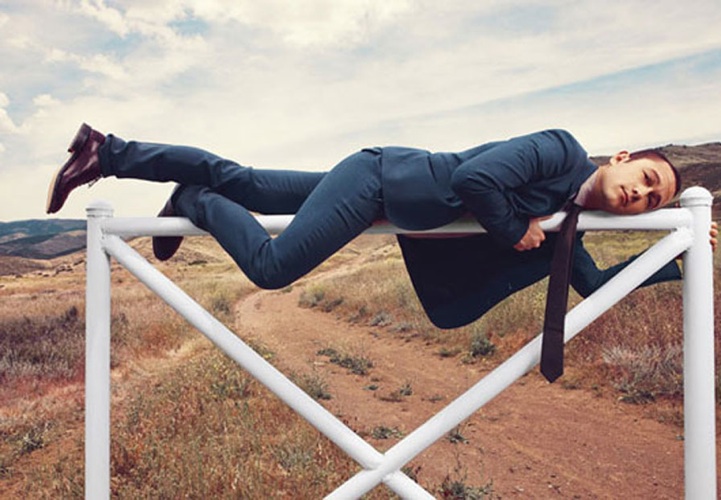 Though most girls swooned over Leonardo in Inception, there was another talented and handsome actor that caught my eye. When did Joseph Gordon-Levitt, formerly from 3rd Rock From the Sun, turn into a confidant, young man? Now, the 29-year-old actor gets the attention he deserves with a recent photo shoot and article in Details Magazine. Norman Jean Roy captures Gordon-Levitt in a rugged yet vulnerable way. Here's an excerpt from the article, that tells you a bit about Gordon-Levitt's character: When Christopher Nolan and his stunt director approached Joe about the role in Inception, they told him it would hurt. “I wanted to paint a grim picture of it,” Nolan says. “The worse I made it sound, the more Joe would grin.” There would be pain. There would be wire work–jumping and fighting in a Fred Astaire-ishly spinning room. Joe would need to wear elbow pads, knee pads, torso pads. Avoiding injury would require relentless training. “They were basically saying, ‘This will be really hard,' ” Joe recalls. “And I said, ‘I will do anything at all, and I will never complain once.' Chris just sort of smiled and said, ‘Get it in writing.'” Nolan wasn't lying. Joe went to England to shoot levitational hand-to-hand combat in a whirling tube set up in an old zeppelin factory, and “it was six-day weeks of just, like, coming home at night fuckin' battered. Like you are after you play a hard game of football,” Joe says. “The light fixtures on the ceiling are coming around on the floor, and you have to choose the right time to cross through them, and if you don't, you're going to fall.” Nevertheless, there is no record of Joe bitching on the set. “The adrenaline,” he says, “was so nuts that I was like, ‘This normally would have hurt a lot, but let's go again, let's go, let's go, let's go.'” 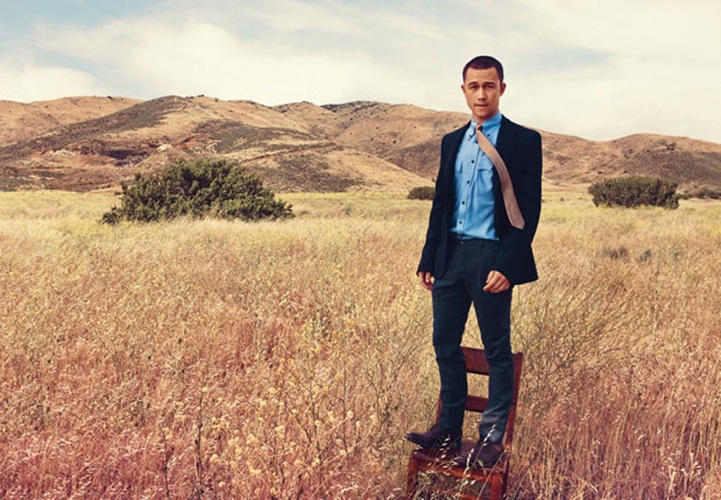 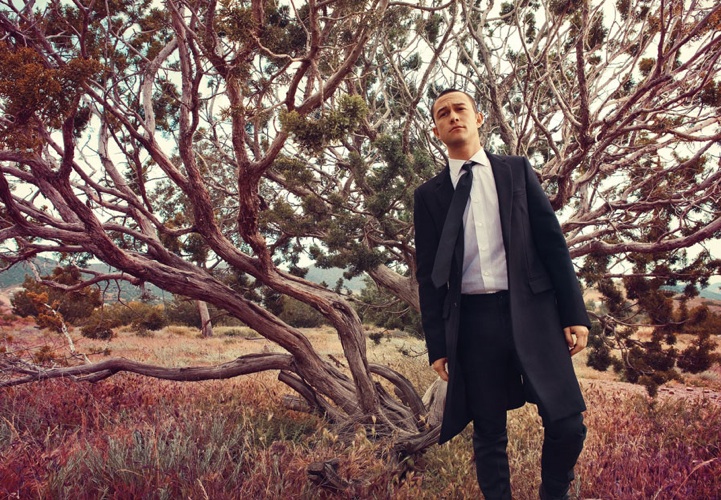 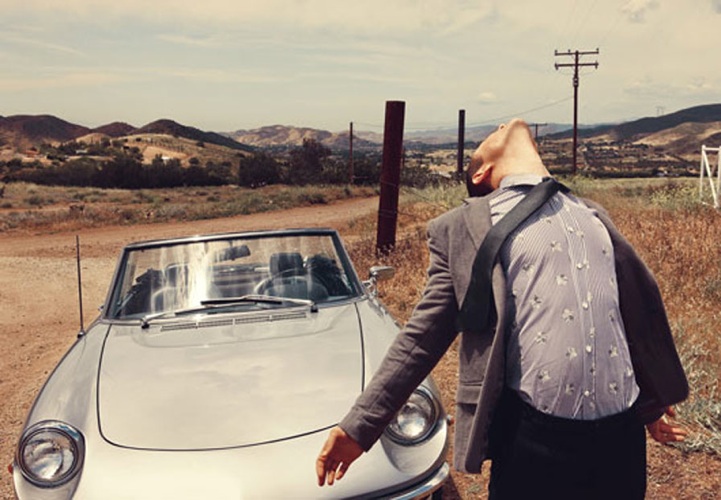 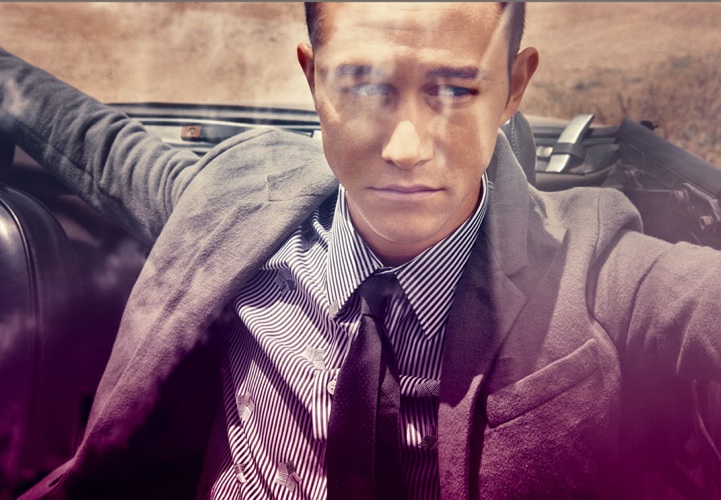 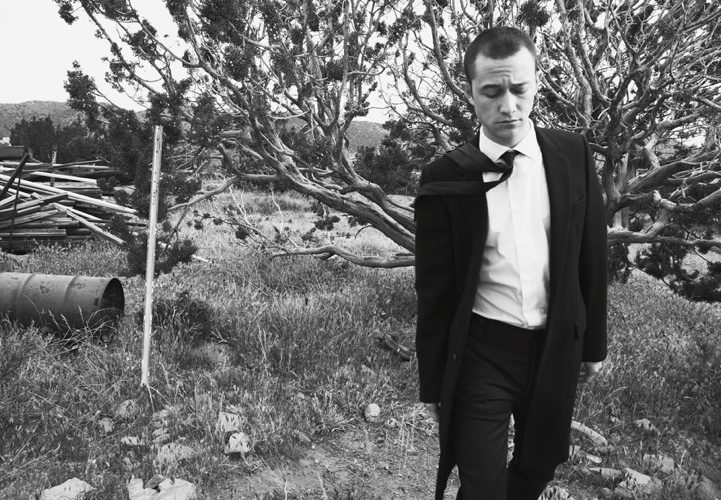