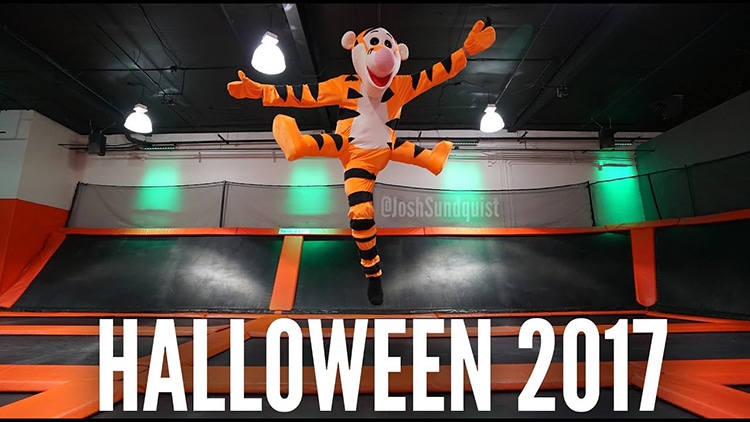 In 2014 we introduced you to Josh Sundquist—a cancer survivor turned Paralympian—who at 9 years old was diagnosed with a rare form of bone cancer, and told he had a 50% chance of surviving. Despite chemotherapy, doctors decided the best option was to amputate his left leg. Now cancer-free, the skier went on to represent the U.S. in the 2006 Paralympics. He has also become a bestselling author, motivational speaker, comedian, and last but not least—a self-proclaimed “Halloween enthusiast.”

“I’ve always dealt with the social discomfort of my disability by having a sense of humor, and with these Halloween costumes I celebrate what makes me different,” says Sundquist. From a foosball player, to the Gingerbread Man from Shrek, year after year, he continues to inspire and entertain with his amazing costumes, and 2017 is no different. This year, Sundquist dressed as the “bouncy trouncy flouncy pouncy” Winnie the Pooh character, Tigger!

“This Halloween, I hope to be a reminder to you that you can accept—or even celebrate—your body no matter how it happens to be shaped,” says Sundquist. Using his leg as the tiger’s tail, Sundquist hand-made the costume himself. A Youtube video reveals that after his leg was amputated as a child, his parents bought him a trampoline to help him learn how to balance. The costume celebrates this time in his life as he is shown bouncing on a trampoline with his wife, Ashley, who is dressed as his best friend, Winnie.

Cancer survivor and Paralympian Josh Sundquist sends an inspiring message by incorporating his disability into his Halloween costumes. 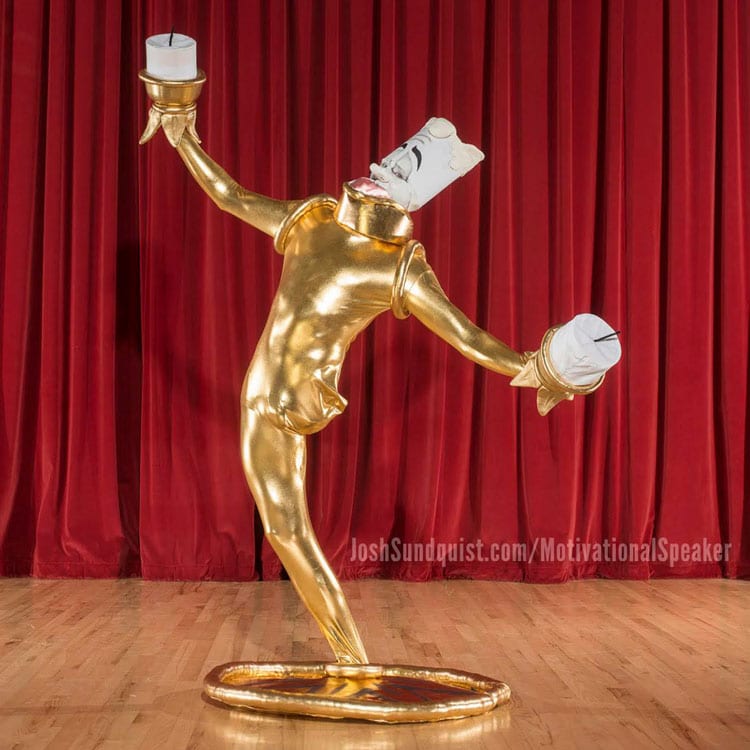 2016 – Lumiére from Beauty and the Beast 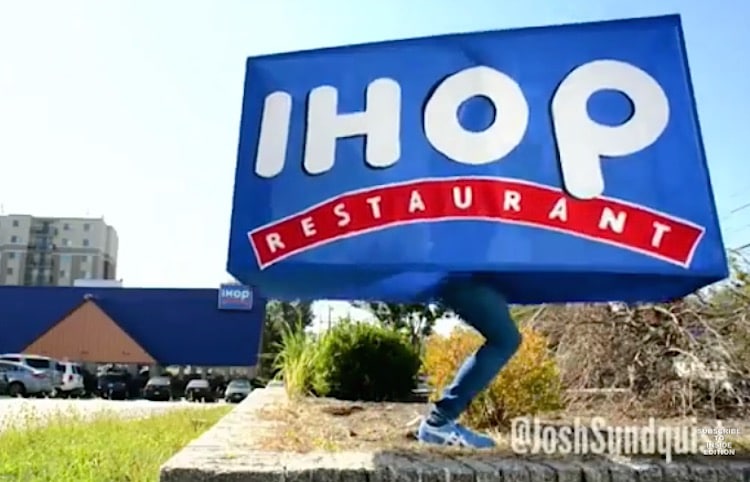 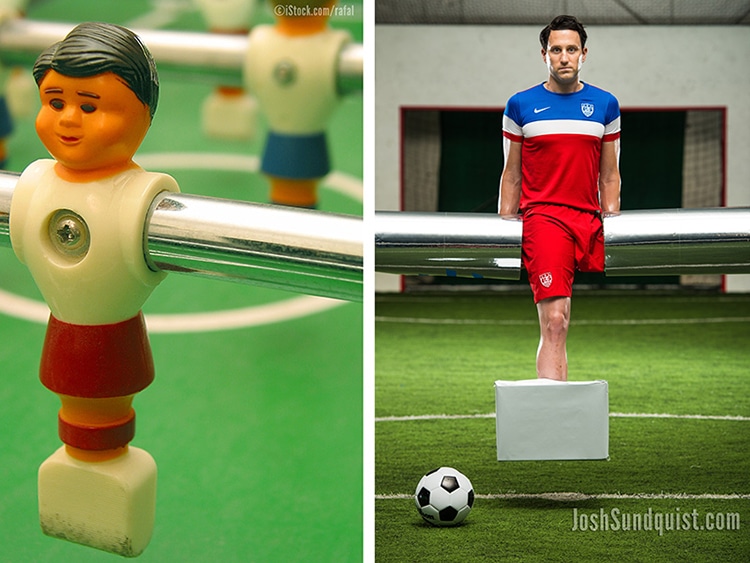 In 2013, Sundquist spent halloween doing an upside down handstand to achieve this flamingo costume.

All images via Josh Sundquist.

Paralympian Uses His One Leg to Create Amazing Halloween Costumes