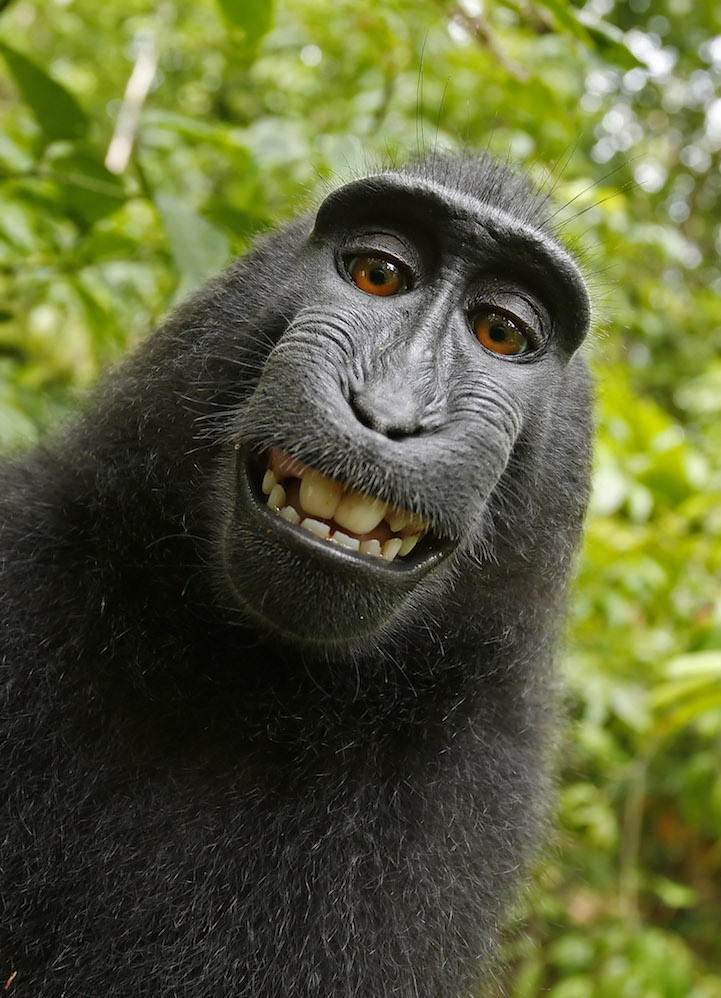 In 2011, photographer David Slater traveled to a monkey reserve in Indonesia. During his visit, he left his camera unattended and a photogenic primate named Naruto got hold of it. The young macaque monkey snapped a charming series of selfies that, once released, quickly went viral. Years later, these adorable images were the subject of a lawsuit to determine who holds the rightful copyright: Slater and his company, Blurb, or Naruto, since he was the one to actually snap the selfie?

On Wednesday, a federal judge in San Francisco ruled on the issue, declaring that a monkey cannot be the copyright holder of the photos. According to the Associated Press, U.S. District Judge William Orrick explained, “While Congress and the president can extend the protection of law to animals as well as humans, there is no indication that they did so in the Copyright Act.” 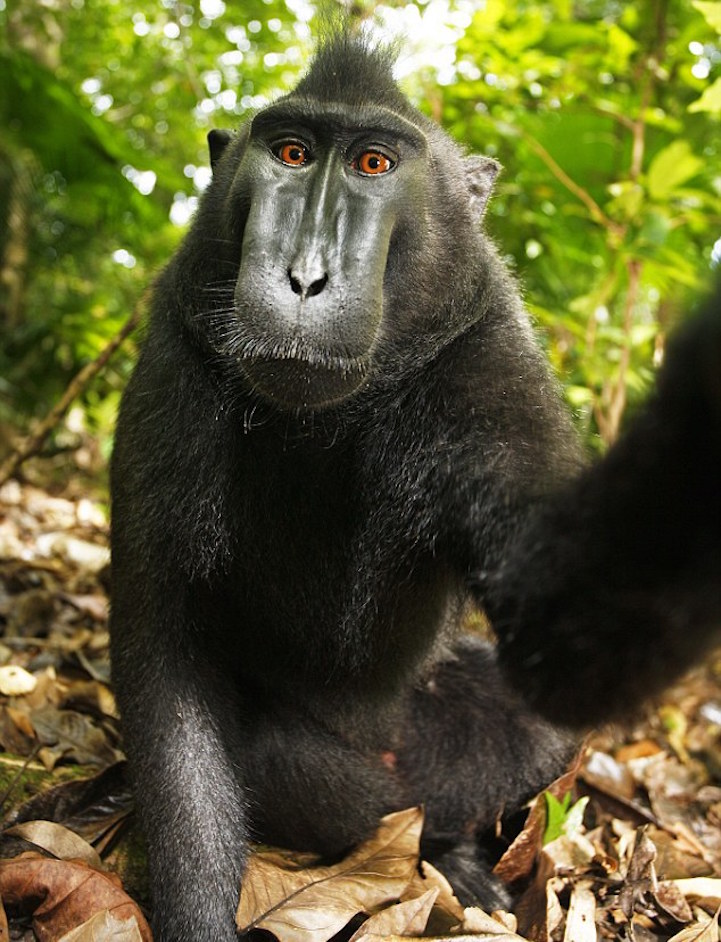 The 2015 lawsuit was filed by People for the Ethical Treatment of Animals (PETA), who sought a court order allowing them to represent the monkey. The organization said that if the copyright was granted to Naruto, it would make sure the proceeds from the photos would go to benefiting the monkey as well as other macaques living in the reserve on Sulawesi Island.

In a statement to AP, Jeff Kerr, general counsel for PETA, said that the organization will continue fighting for the monkey's rights. “Despite this setback, legal history was made today because we argued to a federal court why Naruto should be the owner of the copyright rather than been seen as a piece of property himself,” Kerr said. “This case is also exposing the hypocrisy of those who exploit animals for their own gain.” 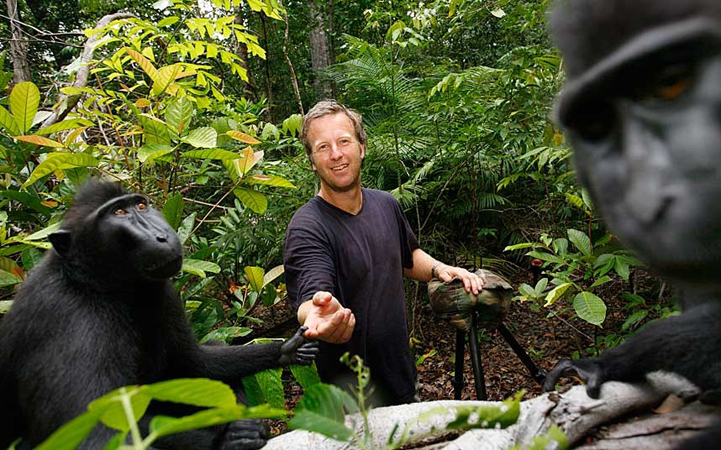