Beautiful and Touching Portraits of the Visually Impaired 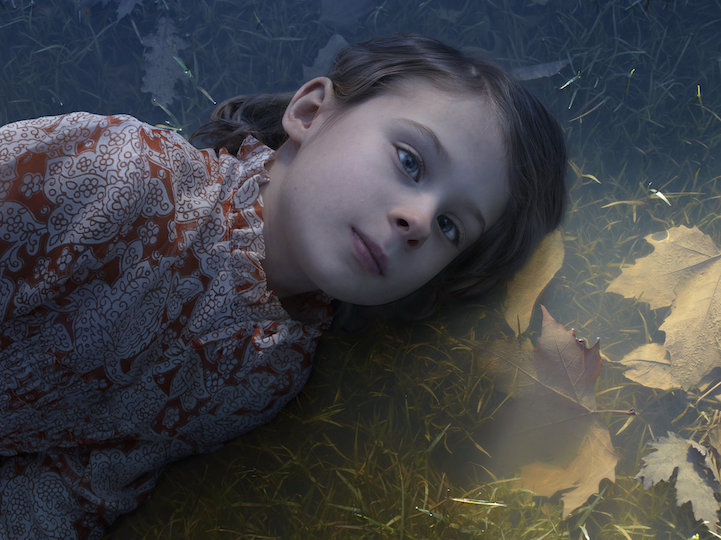 Sight, which is considered the most vital sense for appreciators of the visual arts, is often taken for granted by those who can see. In her 2013 series Blind, London-based fine art photographer Julia Fullerton-Batten focuses on the visually impaired, providing a glimpse of how very different their daily experiences and lives are, compared to people who are able to see. Using cinematic lighting, beautiful backgrounds of the subjects' choosing, and a true effort to portray the subjects as faithfully as possible, Fullerton-Batten captures stunning portraits that are both intimate and expressive.

The subjects of the photographs are diverse, varying in age and background, as well as degrees of blindness. Some are completely blind, while others are able to see only pinpoints of light and flickers of scenes. Some were born sightless, while others lost their sense of vision later on in life. In all of the subjects, however, the photographer found the same joy and passion for life, in addition to admirable dignity even in the face of difficult circumstances.

Fullerton-Batten was originally inspired to begin this project after seeing her own father-in-law struggle with his deteriorating sight. She wondered, “How different my life would be if I was surrounded by dark, blurred scenes of mottled grey and colours. Sight is one of mankind's five senses. What is it like to be blind, fully or partially? Is it worse to be blind from birth, or to be robbed of one's sight later in life through illness or accident?” Through spending time talking with each person before shooting, she was able to capture not only their stories in words, but also their spirit and personality through the lens, creating a series that is incredibly humbling, moving, and uplifting. 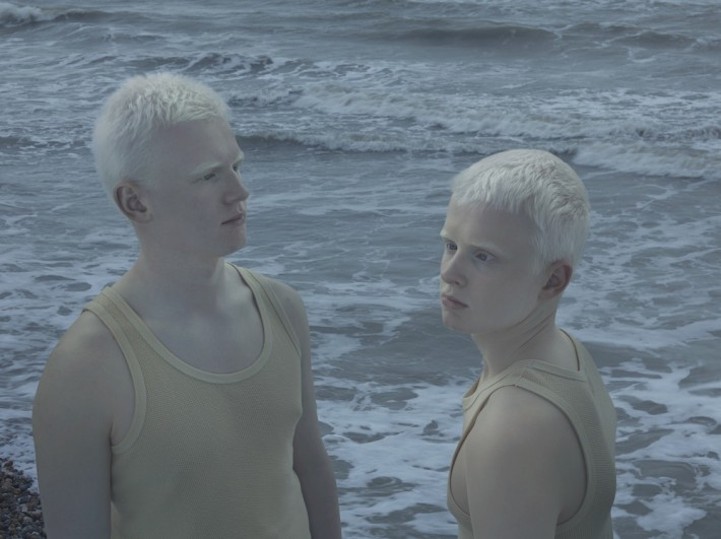 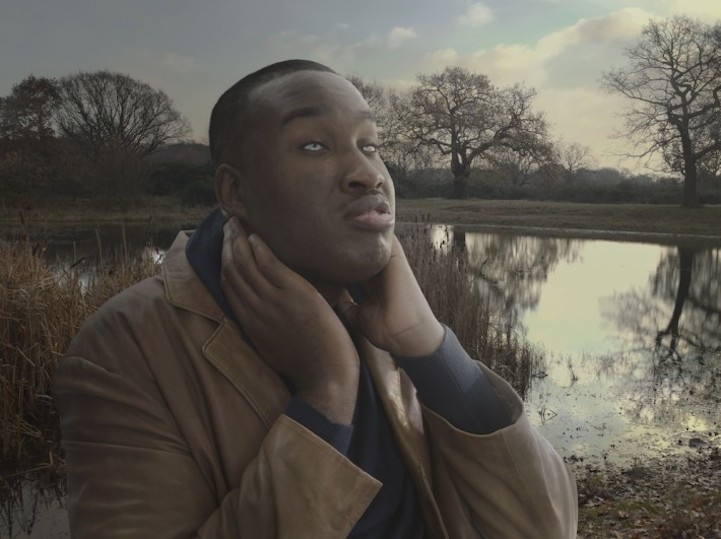 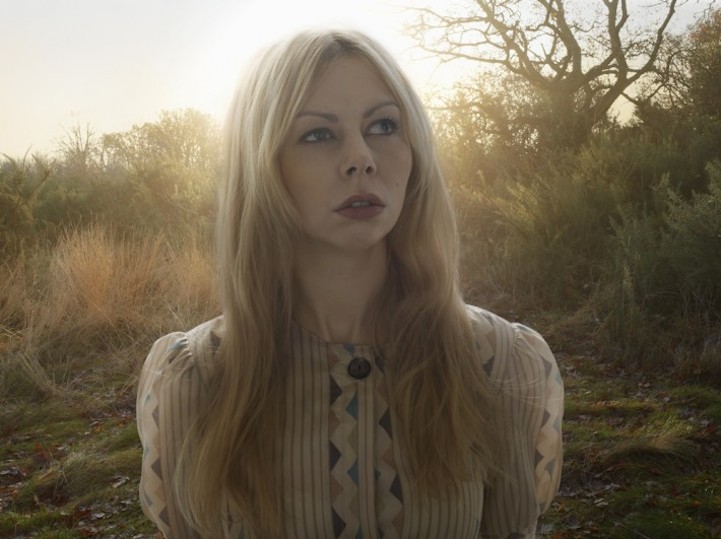 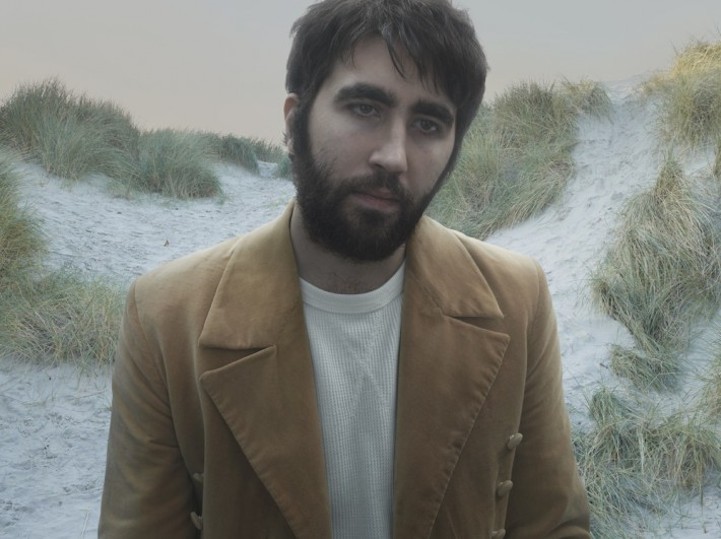 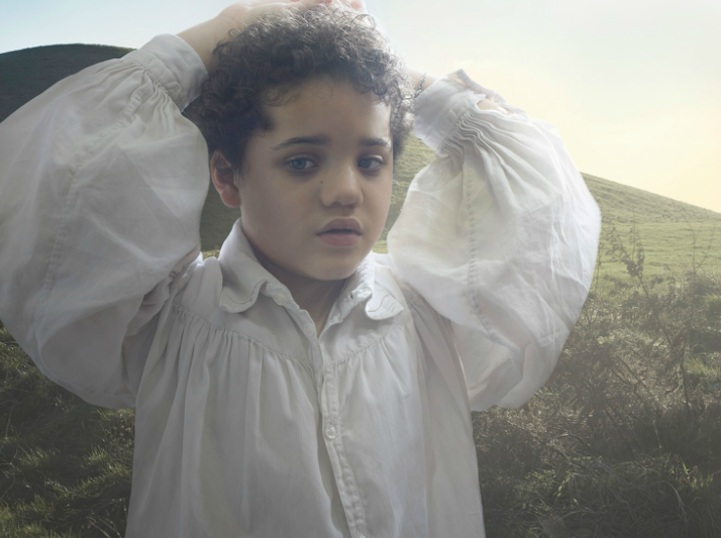 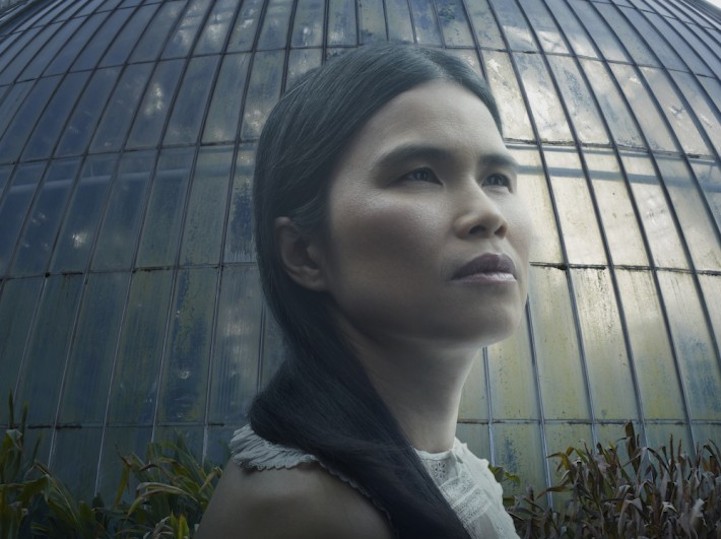 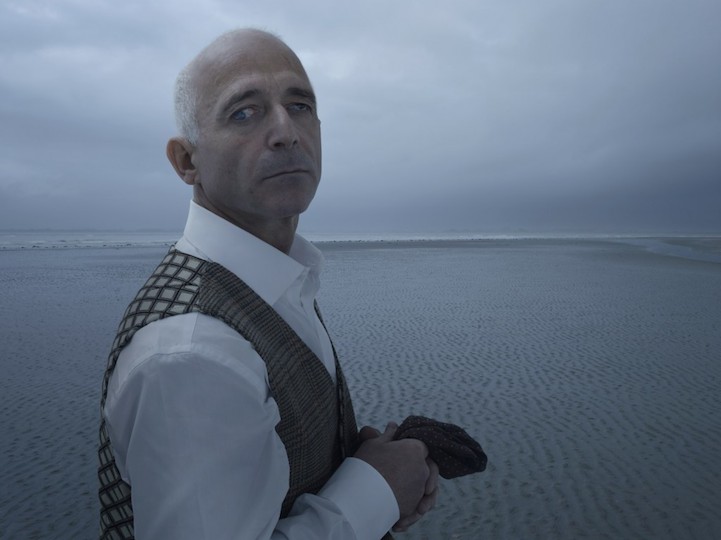 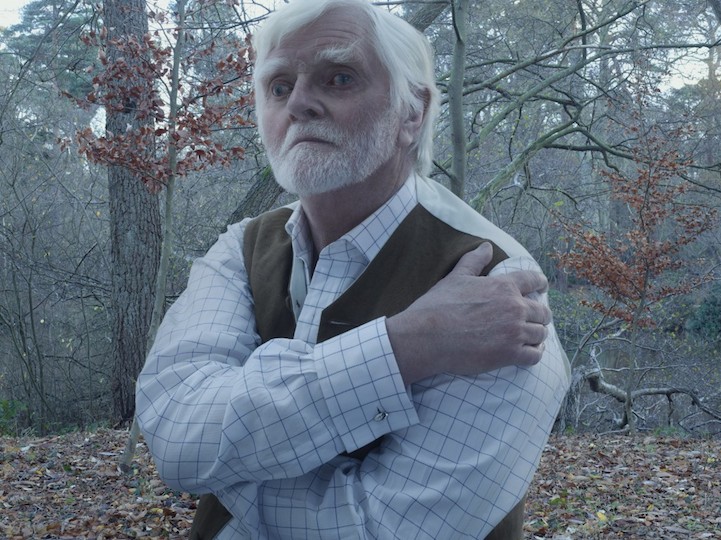 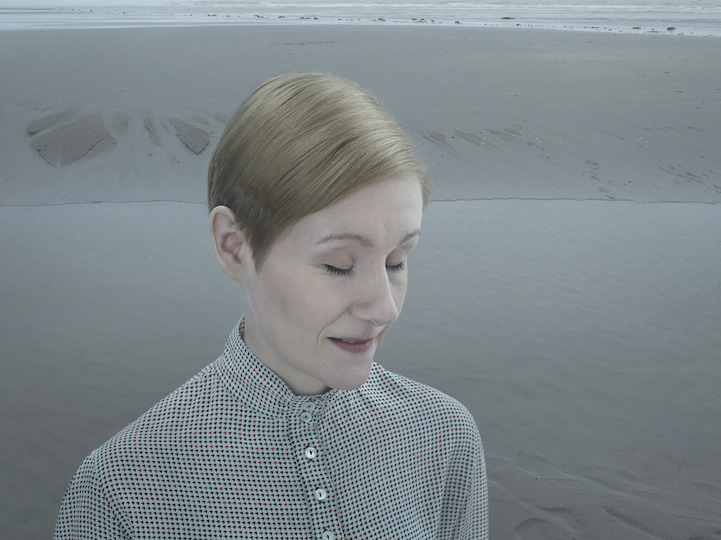