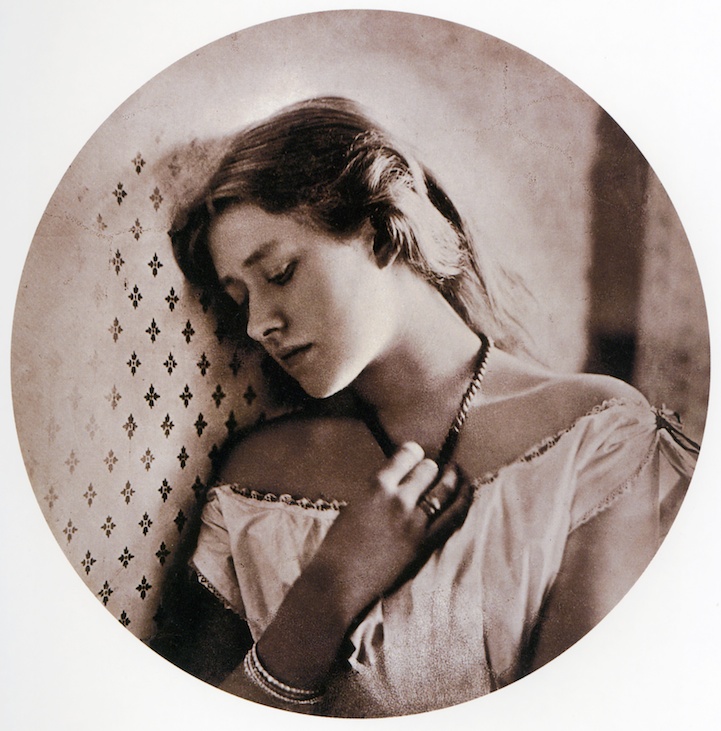 Widely acknowledged to be one of the greatest portraitists in the history of photography, British photographer Julia Margaret Cameron blended unconventional pictorial techniques, deep spirituality, and a romantic aesthetic to produce her dreamy, highly stylized Victorian portraiture in the later half of the 19th century. Although her photographic career lasted only 11 years and began fairly late at the age of 48 in 1863, Cameron's work has nevertheless proven to be influential, impacting modern photography even today.

The photographer, who had a wide circle of friends that included many notable Victorian artists, poets, and thinkers, became known for her portraits of celebrities such as famed poet Lord Alfred Tennyson, astronomer and photographer John Herschel, and leading stage actress Ellen Terry. Cameron was also notable for her images reflecting Arthurian, legendary, or heroic themes. Inspired by a pre-Raphaelite aesthetic, she produced many beautiful portraits of legendary figures or scenes from mythology, such as King Lear and his daughters, the Roman goddess Pomona, and the parting of Lancelot and Guinevere.

Cameron's unorthodox photographic methods and techniques, although widely panned by contemporaries at the time, perfectly suited her moody and romantic portraits. She made albumen-silver prints from wet collodion glass plate negatives, but instead of rendering subjects with perfect resolution and detail, the Victorian photographer experimented with motion blur, long exposures, soft focus, and carefully directed light. Because of these techniques, the movements of the subjects were captured in the images, instilling them with an incredible sense of life and and essence. “I longed to arrest all beauty that came before me,” said Cameron, “and at length the longing has been satisfied.” 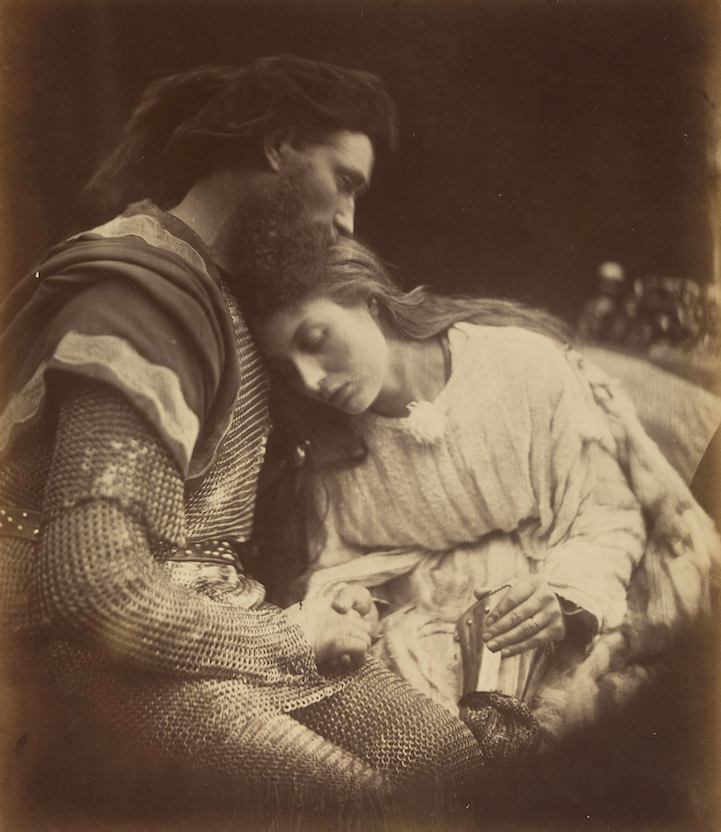 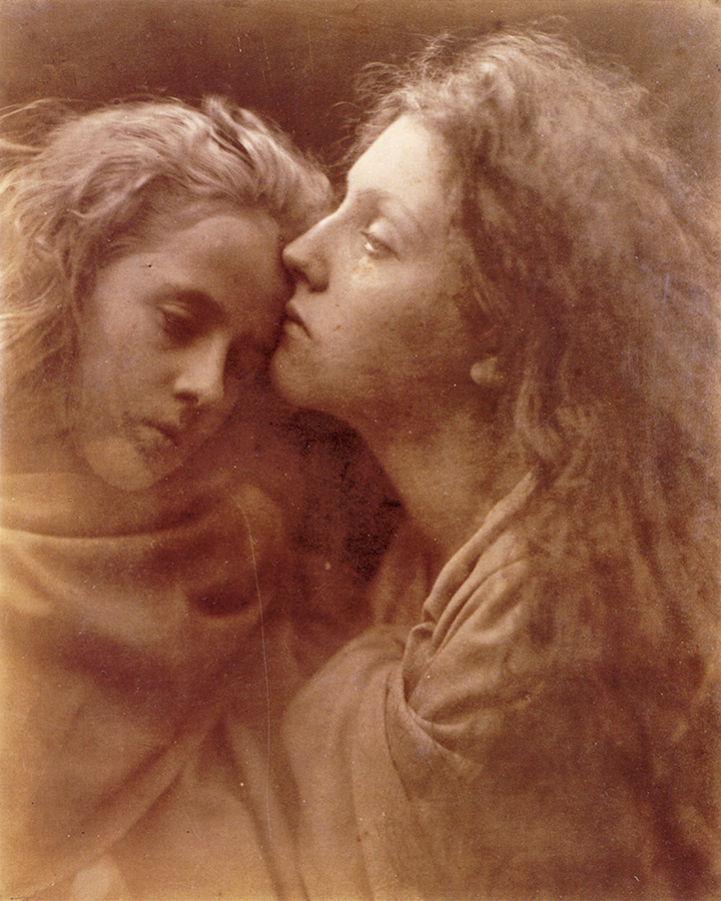 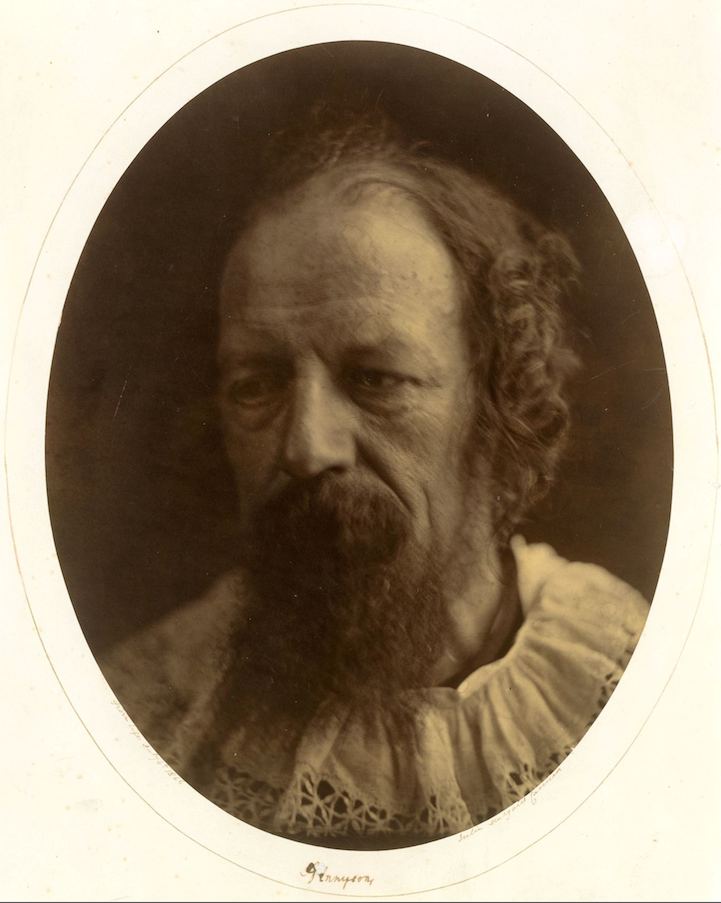 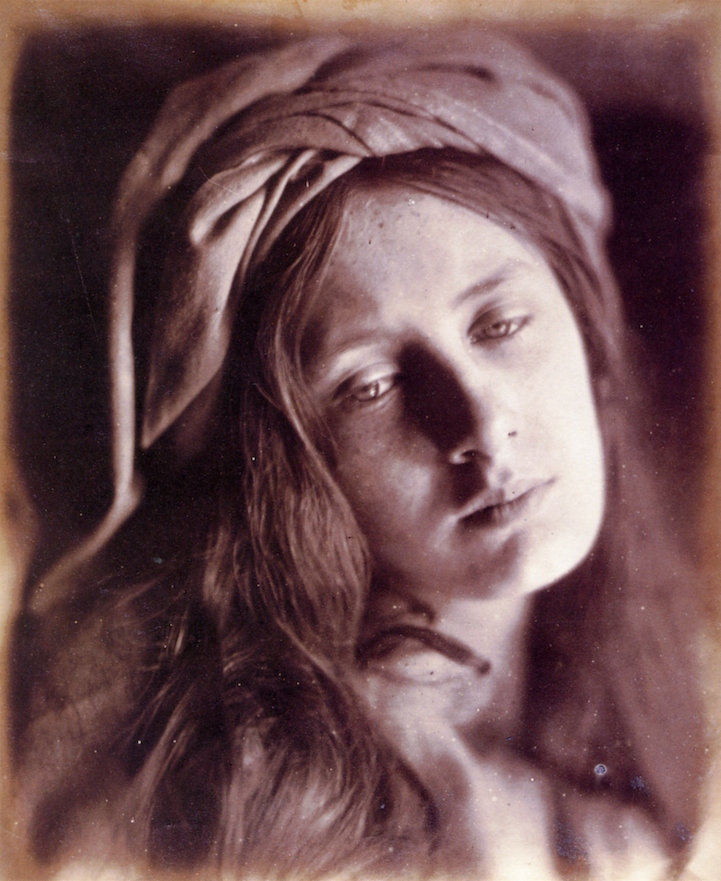 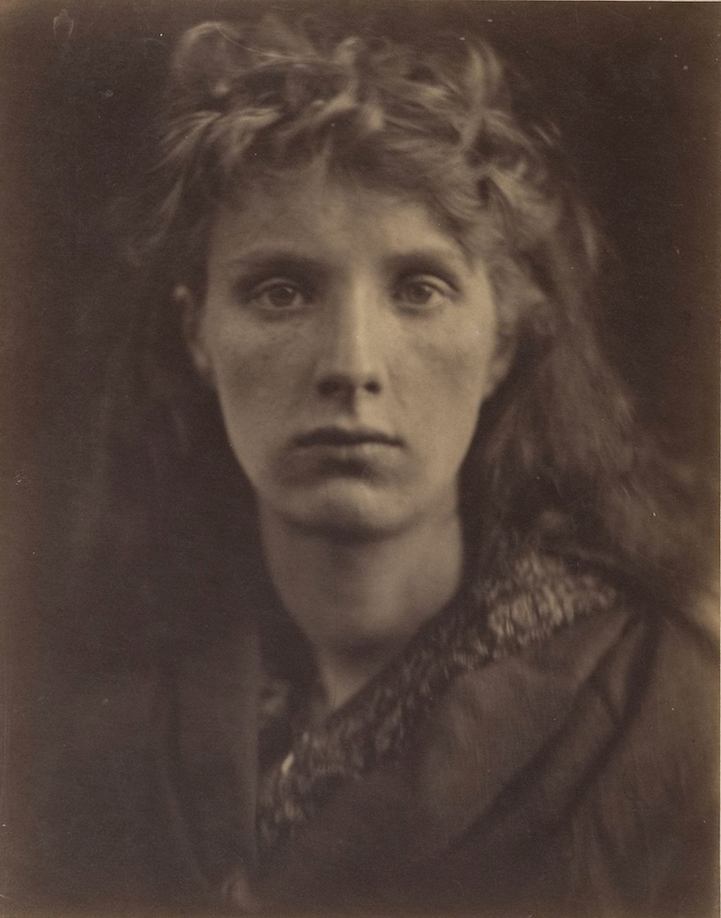 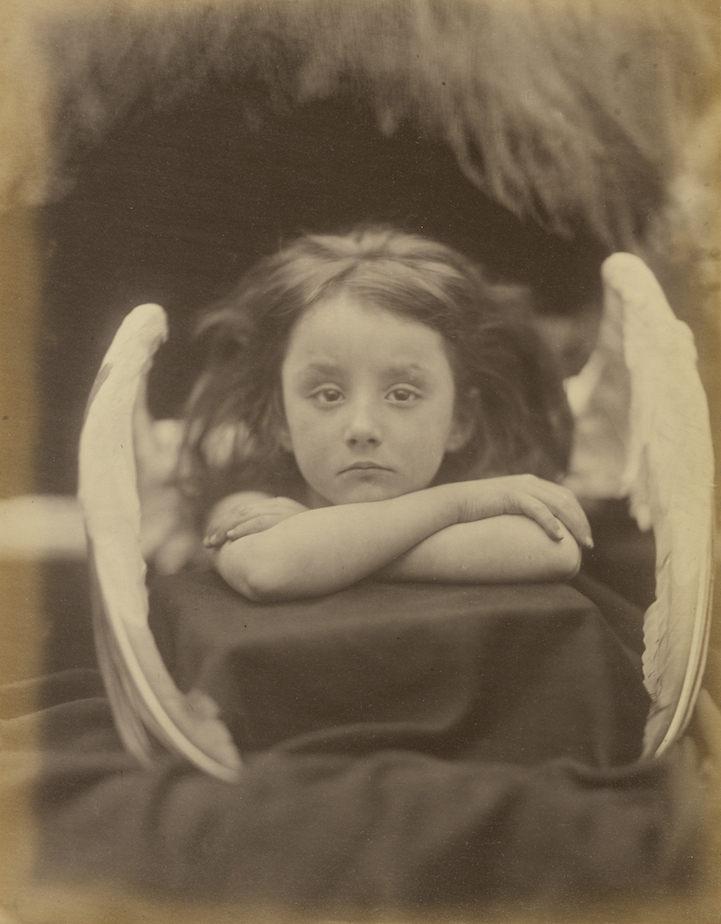 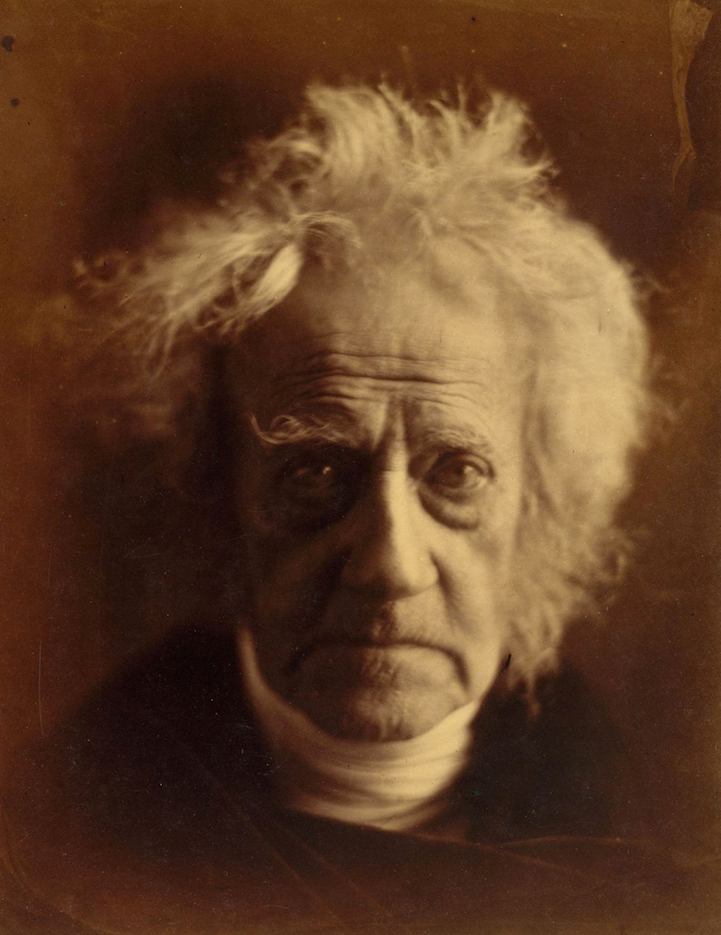 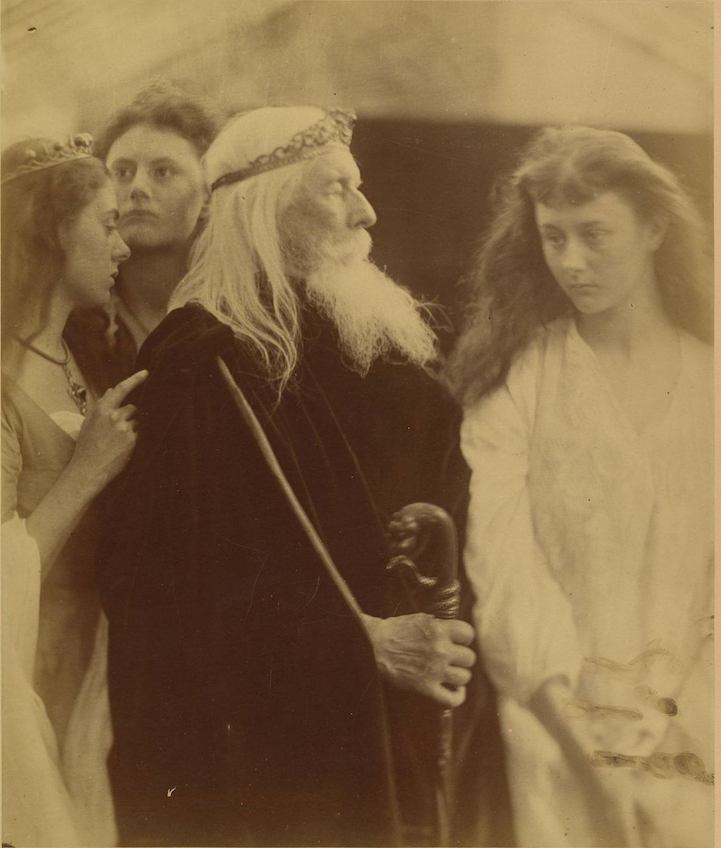 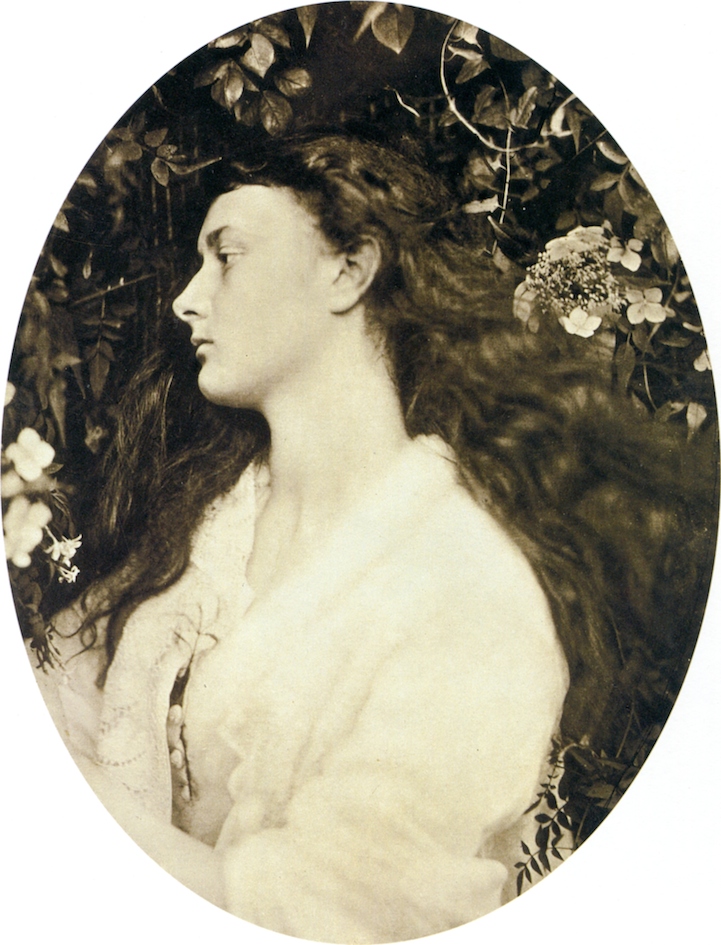 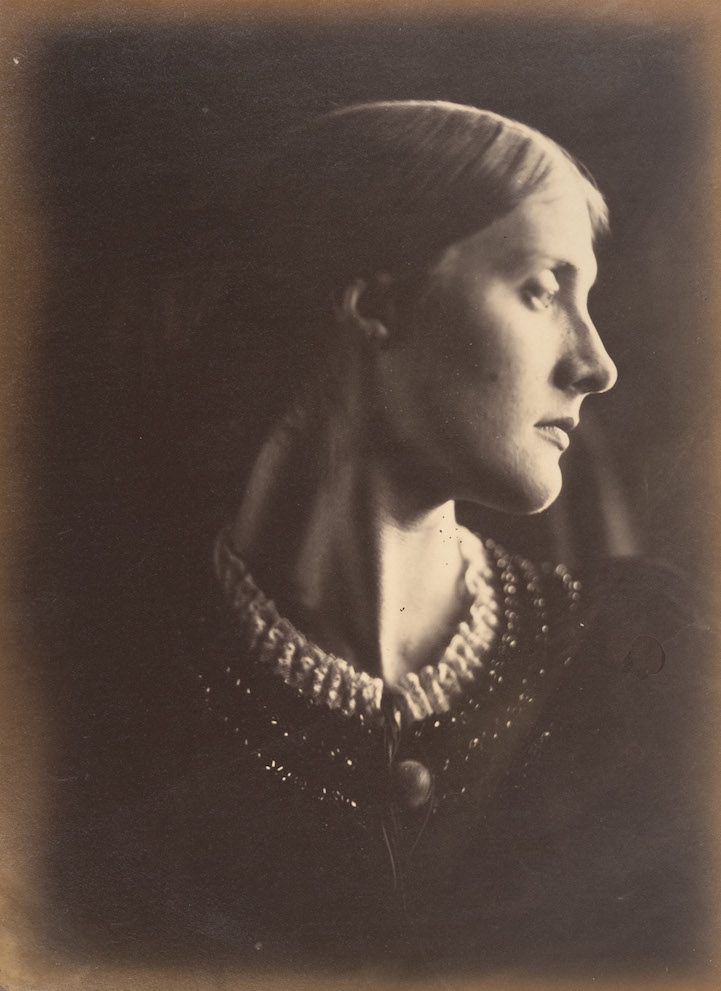 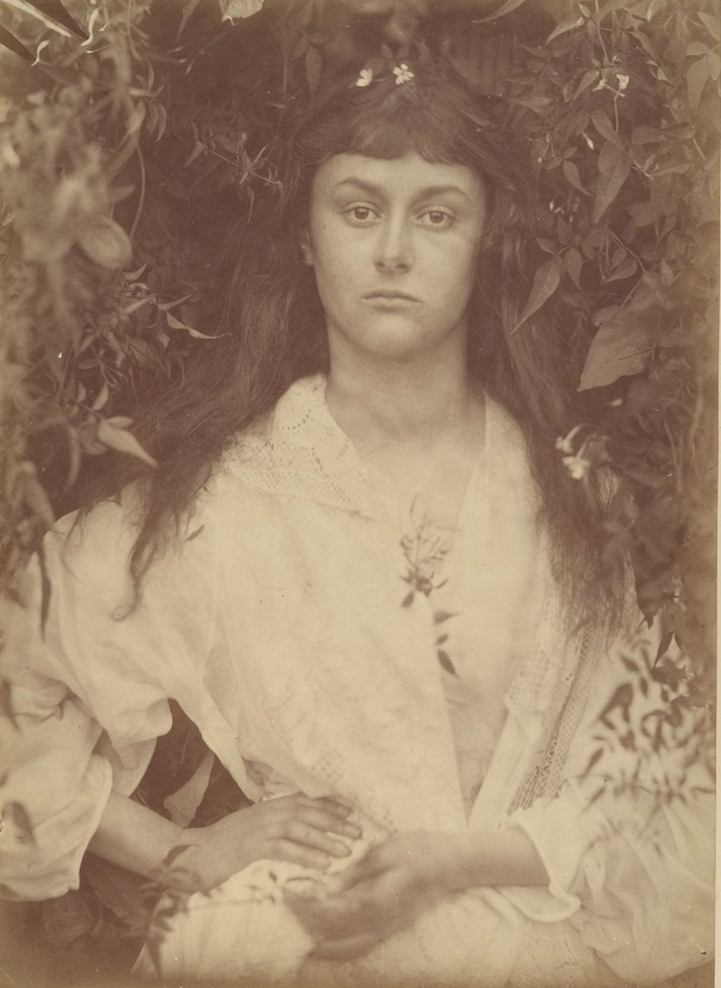 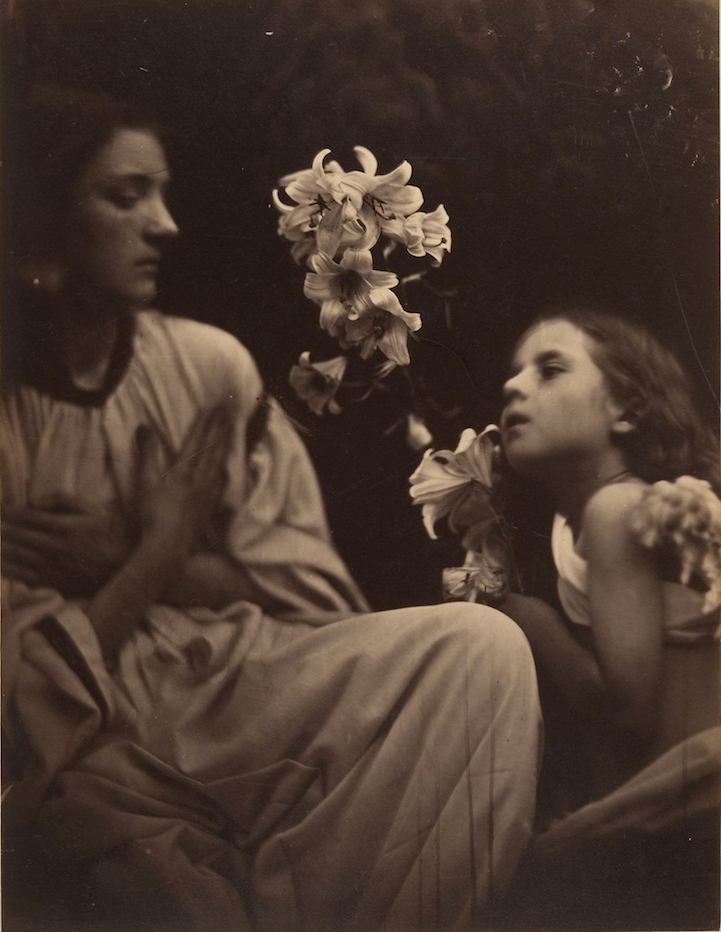