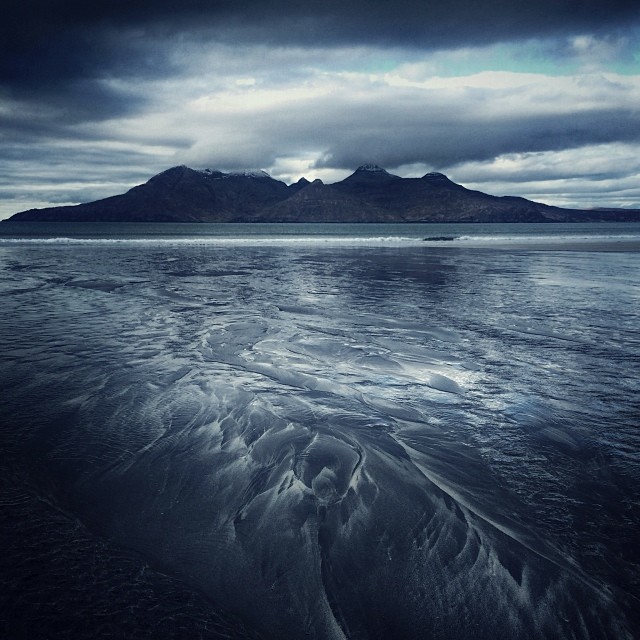 Since 2007, when the iPhone 2G was released with its 2-megapixel camera, iPhoneography has quickly grown, especially as professional photographers have started see it as a true art form. Julian Calverley is one of them. A British-born professional photographer, in his fifties, he's worked decades in advertising, photographing landscapes, lifestyle, automotive and underwater images for clients that include Mercedes and Virgin. His professional history can be traced back to 1988. When Calverley was just 24-years-old, he set up his first studio and darkroom.

Calverley has just released his first book called called #IPHONEONLY that shows the incredible landscapes of Scotland, or, more specifically, Glen Orchy and Glen Etive. The book is a collection of 60 images that have all been captured on an iPhone and then processed on the Snapseed app. Here's an excerpt from the book's foreword, written by Wayne Ford, “The spontaneous and portable nature of the iPhone, the availability of some excellent image processing apps and the ability to share the work with a wider audience via various microblogging platforms, makes it a powerful and liberating tool, capable of some surprising results.

“Often when he's out in the landscape, he'll find himself waiting for a certain quality of light or sea state, or for weather to change, and it's those moments when he'll often take a picture or two with his phone camera. Sometimes it is simply to record the scene in front of him, other times to take a portrait of his ALPA camera, a sort of ‘lonely selfie' or memento, from simply being there, and often when scouting a location, the camera acts as a visual notebook, to record specific locations to which he'll return to.”

For both amateur as well as professional photographers who are interested in Iphoneography, this promises to be one inspiring book. You can find it now at The Lionhouse Bindery. 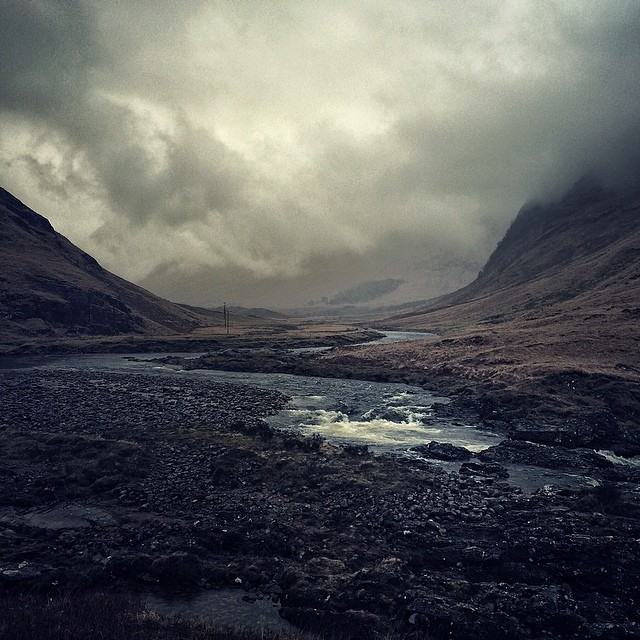 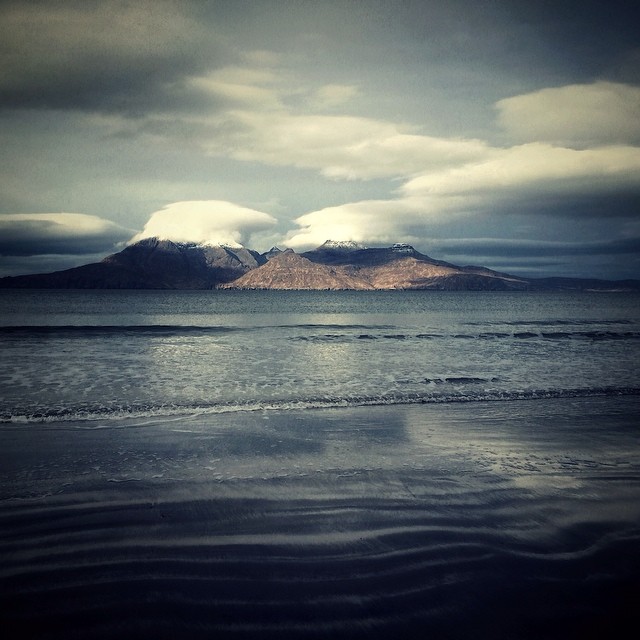 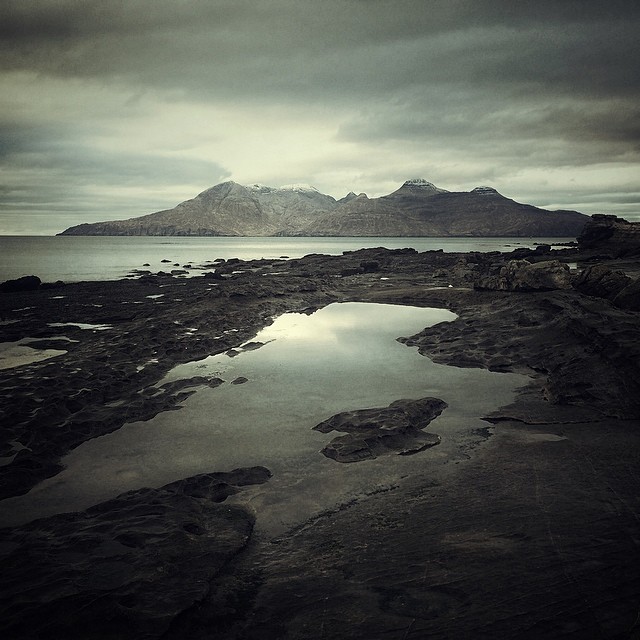 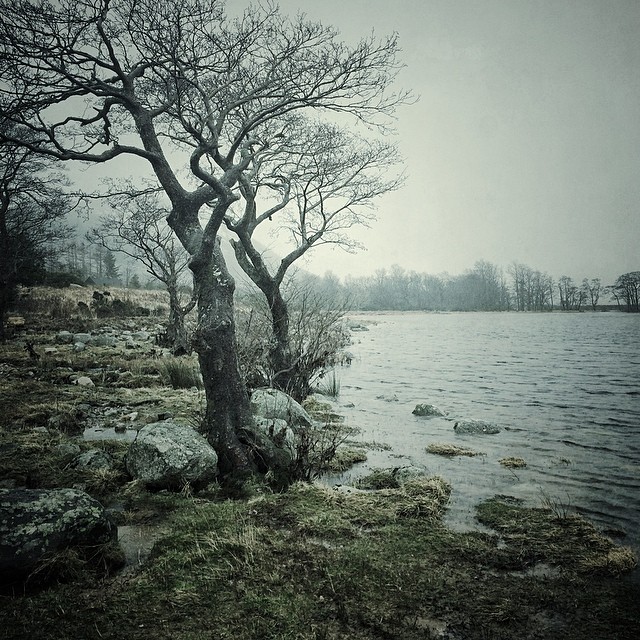 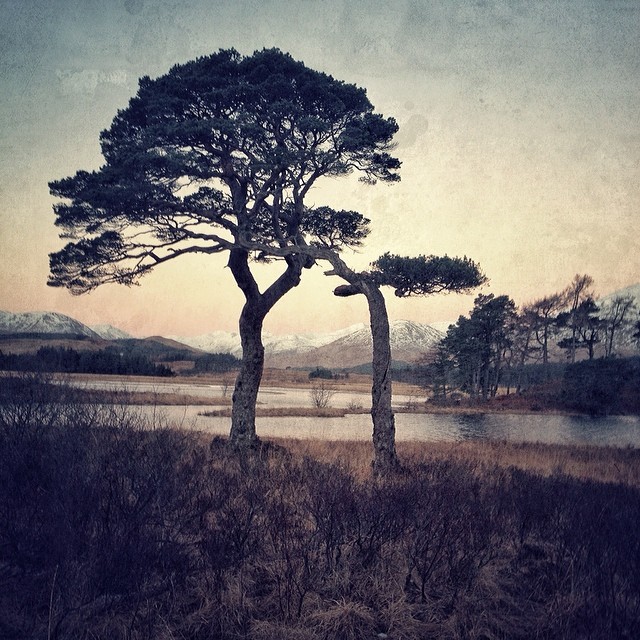 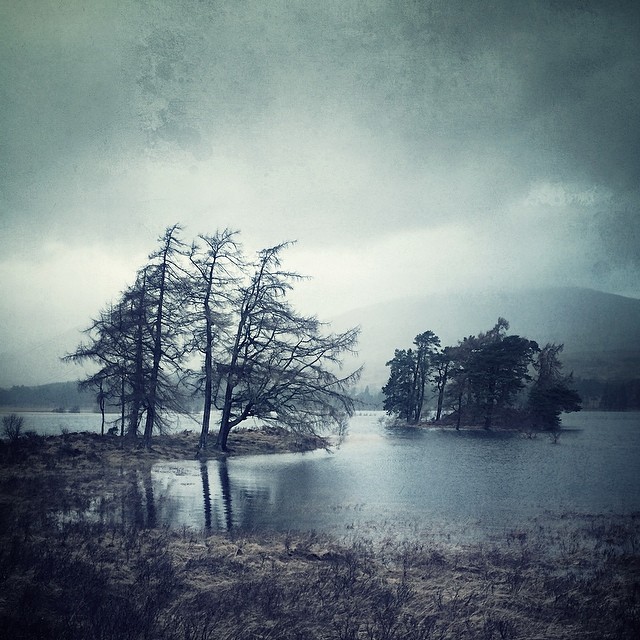 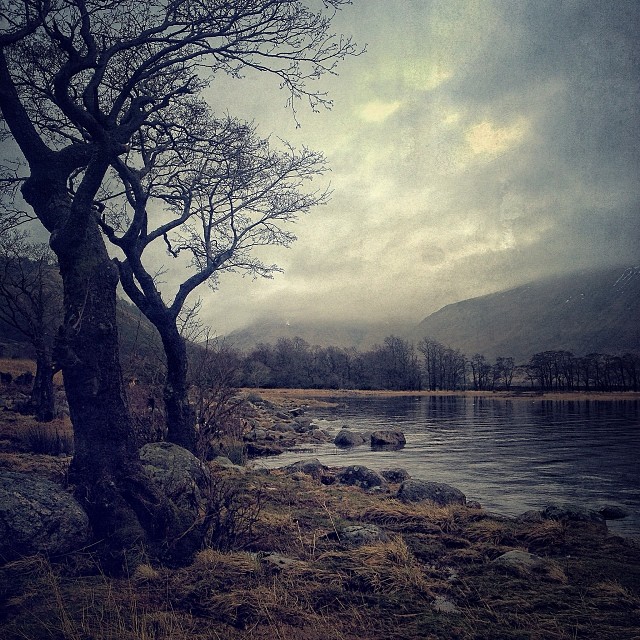 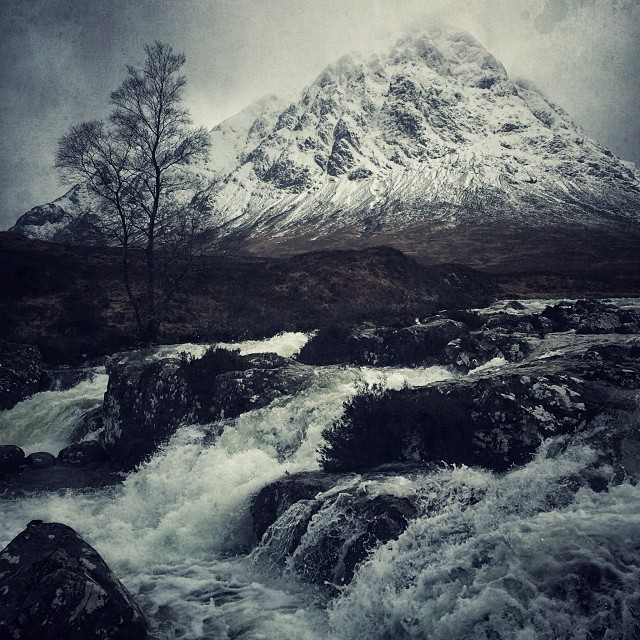 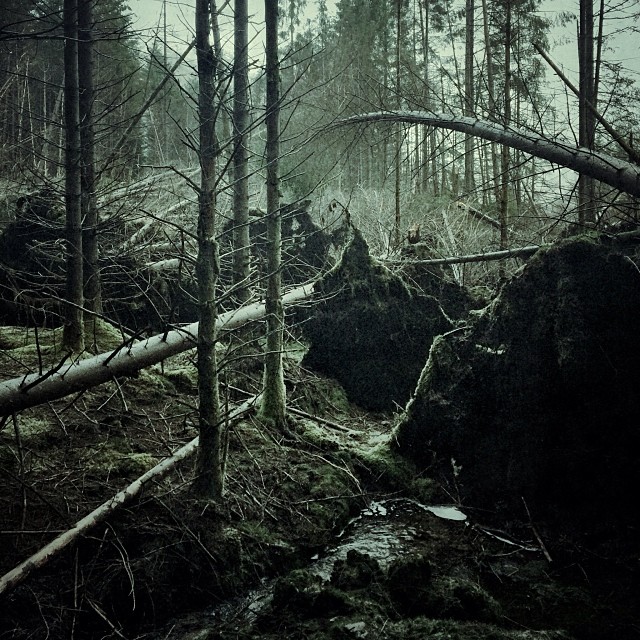