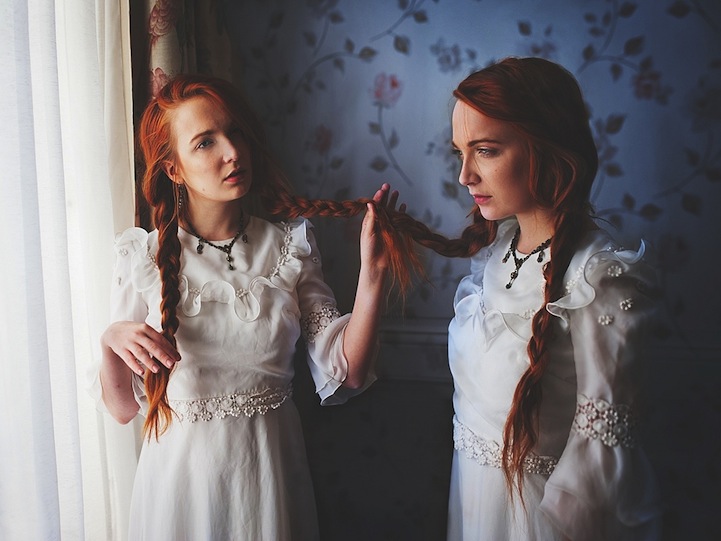 The artist explains that “the ‘imaginary friend' syndrome is an overactive imagination disorder. It consists of creating a reassuring mental companion in order to cope with a troubling situation,” she says on her website. “Imaginary friends can last until adulthood and may then reveal a deep sorrow.”

The narrative depicts the main character, an adult woman, who is inseparably linked to her imaginary friend, appearing as an identical reflection of herself. The two are shown as an inseparable pair. Waroquier visualizes the connection by showing the women with interwoven locks of hair and wrists bound together with ribbon. The imaginary friend is there in the main character's most solitary moments, while she's sleeping and when her conscious mind is inactive.

The narrative progresses when the main character realizes she must say goodbye to her imaginary friend. She drowns the memories of her other persona, and from then on, our heroine is shown sleeping alone, freed of the lingering mental attachment. 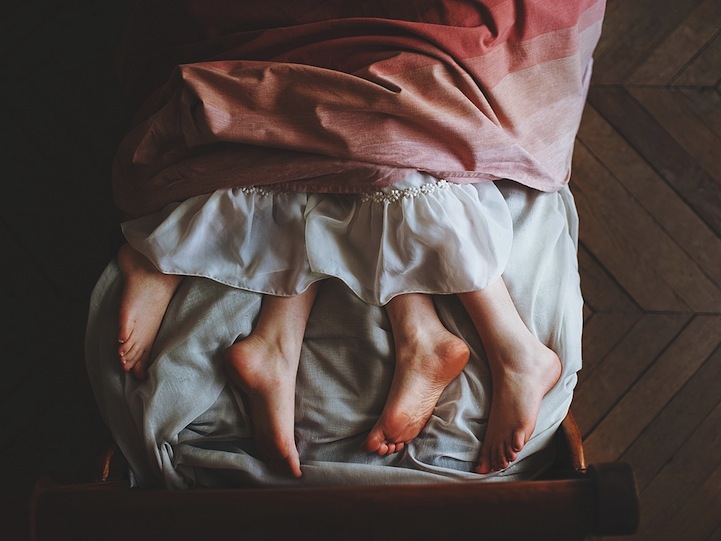 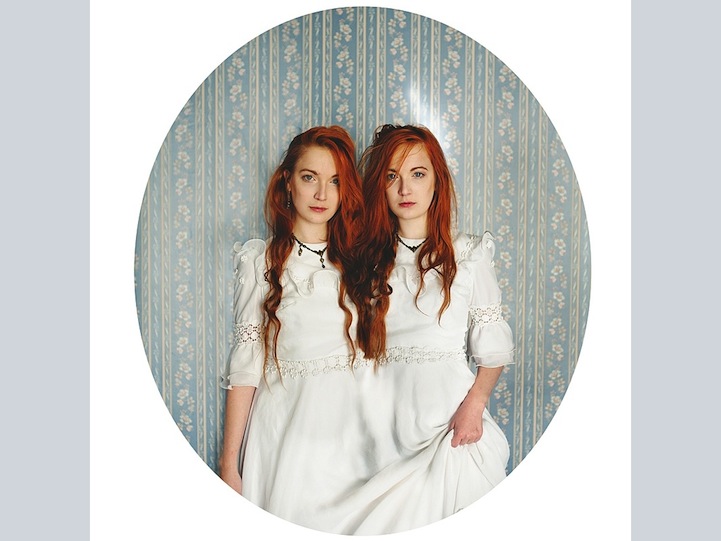 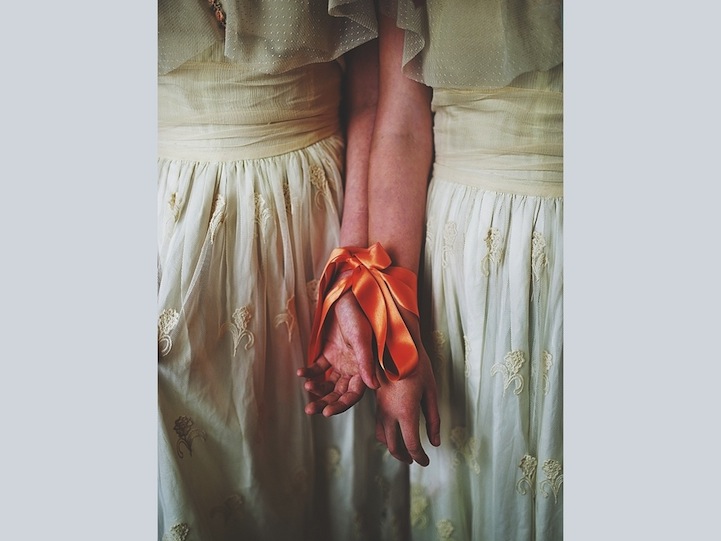 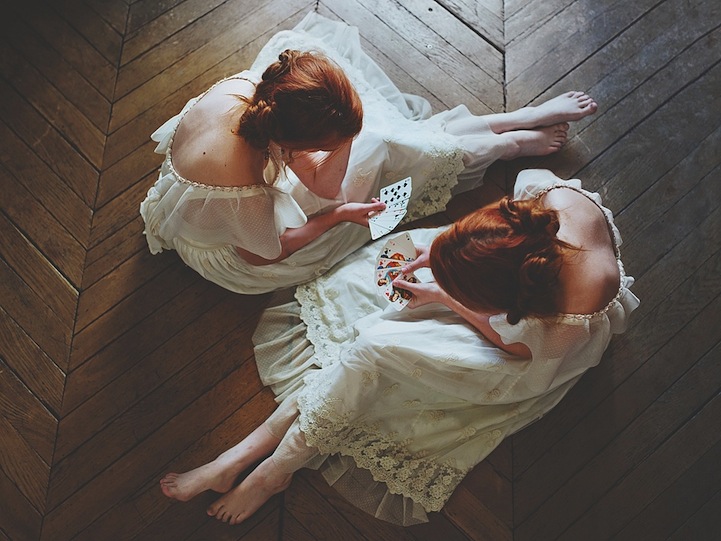 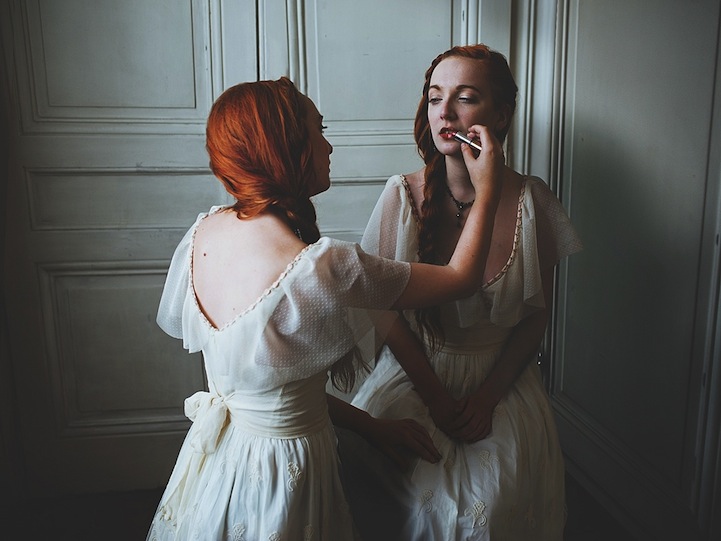 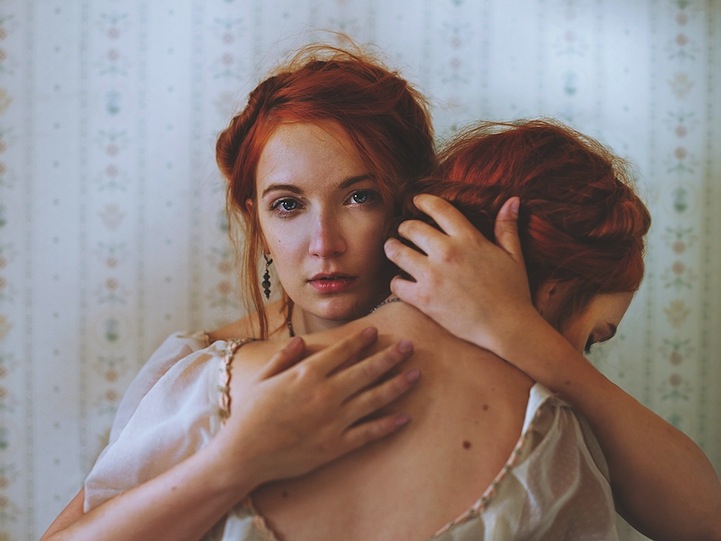 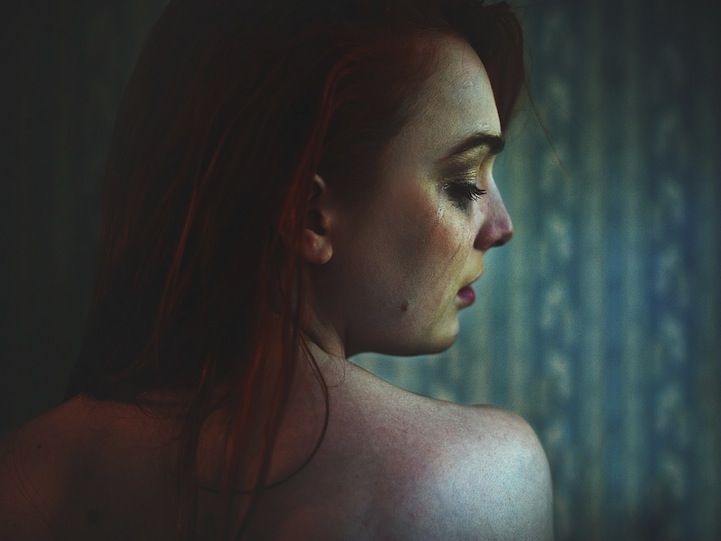 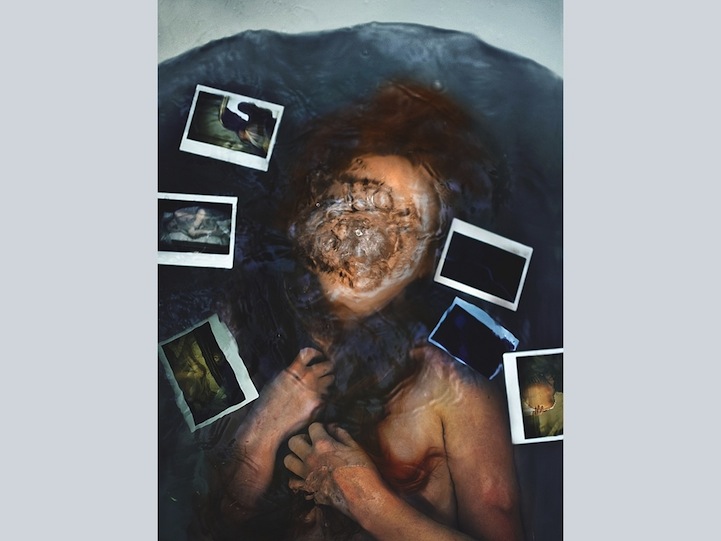 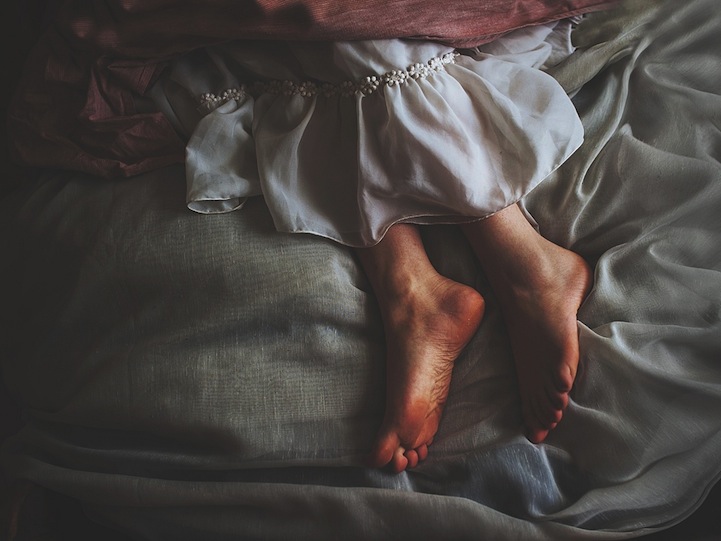