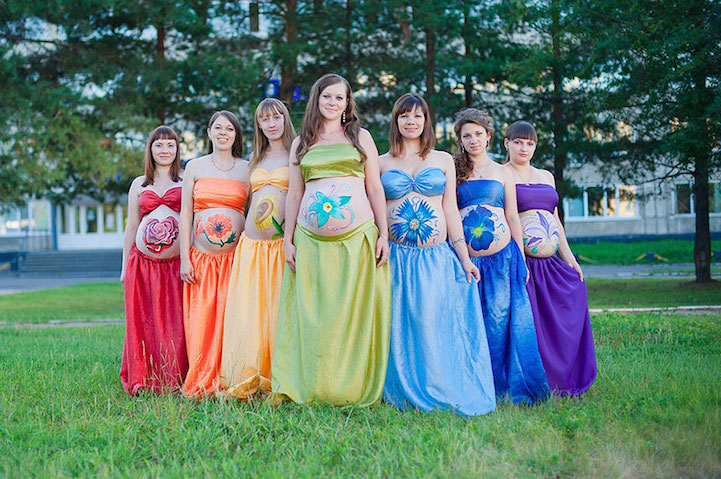 Photographers Natalia Karpovovy and Elena Gannenko captured two simple images that have become a symbol of hope for mothers everywhere. The first snapshot features a group of pregnant women who form a colorful rainbow and have color-coordinated flowers painted on their bellies. In the following image, these same women are shown with their infants, who are now the ones being dressed in the colors of the rainbow. When viewed together, both photos are meant to represent the concept of rainbow babies. “A ‘rainbow baby' is a baby that is born following a miscarriage, stillbirth, neonatal death or infant loss,” writes blogger Chastity Boatman, the woman who originally discovered the photos on Pinterest. “In the real world, a beautiful and bright rainbow follows a storm and gives hope of things getting better. The rainbow is more appreciated having just experienced the storm in comparison.”

Many parents who were unfamiliar with this term found comfort after Boatman shared the images on her blog's Facebook. “People glamorize pregnancy and parenting. People don't often discuss things like miscarriages,” she told The Huffington Post. “So women who experience miscarriages feel isolated, and often find little to no support. That's why I'm so overwhelmingly happy at how well this photo has done in bringing women together. Beautiful, amazing things happen when women support one another.”

The comments on Boatman's post represent a heartwarming chain reaction, since many parents have come together to share stories about their very own rainbow babies. 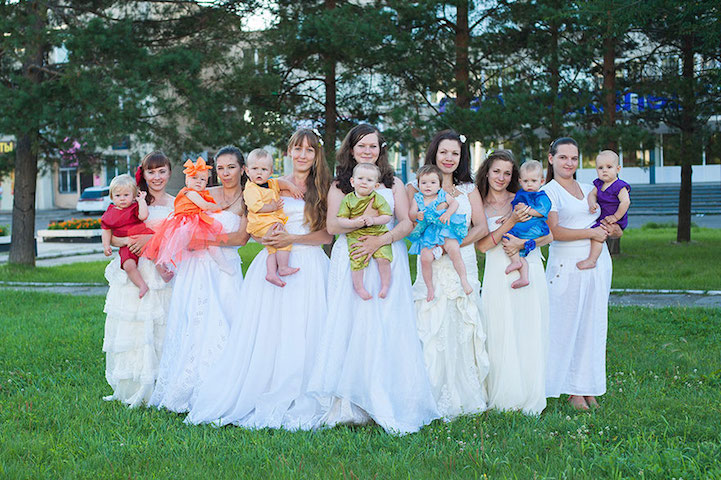