Ethereal “Sea of Clouds” Cloaks Japan in a Pastel-Colored Fog 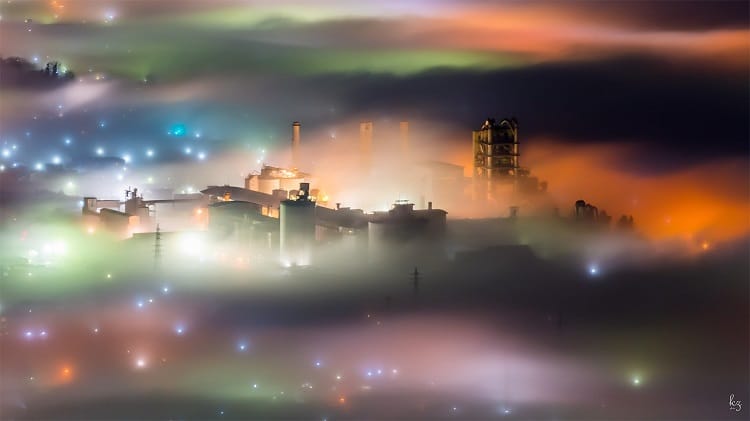 Japan might be best known for its bright lights of Tokyo, but other areas of the country are equally as stunning. Photography enthusiast Kazuki Sato proves that you don’t need to be among its bustling capital city to be enthralled by Japan’s beauty. His ethereal cloud photography showcases the Chichibu region, which is about two and a half hours (by train) from Tokyo. In the pictures, Sato captures the majestic valley below—but it can barely been seen through the thick fog. Rather than this being a problem, however, it only heightens the dreaminess of his work.

To photograph these otherworldly scenes, Sato makes his way to observation decks like Muse Park and Minoyama Park. His most recent adventure, which led him to Minoyama Park, was also a logistical challenge. It was after midnight and very foggy, and he had trouble maneuvering his car along the near-pitch-black road. But, Sato knew that the less-than-ideal driving conditions would be great for photographing unkai. The term unkai means “sea of clouds,” and the name says it all; the atmospheric phenomenon covers the landscape in clouds so dense that they look like an ocean.

As Sato gazes upon the landscapes beneath his feet, the lighting from surrounding buildings illuminates the fog in a brilliant, soft mix of pinks, greens, and blues. Here, cities and nature collide. Although they're often at odds, they are harmonious in Sato's images. As we view them, we're transported to the types of lands written about in storybooks—for a brief moment, our heads are in the clouds, too.

Photographer Kazuki Sato captures stunning cloud photography that pours over the landscape like an ocean. 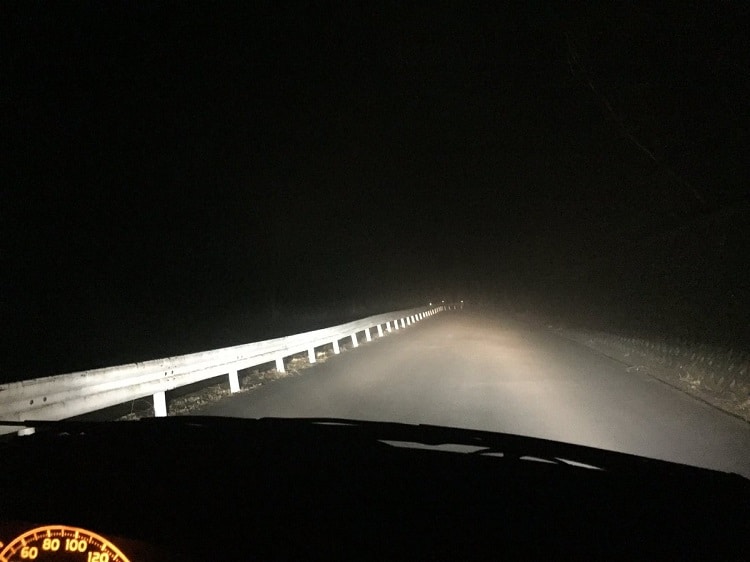 It was so pitch black when Sato drove to Minoyama Park, he could hardly see in front of him. 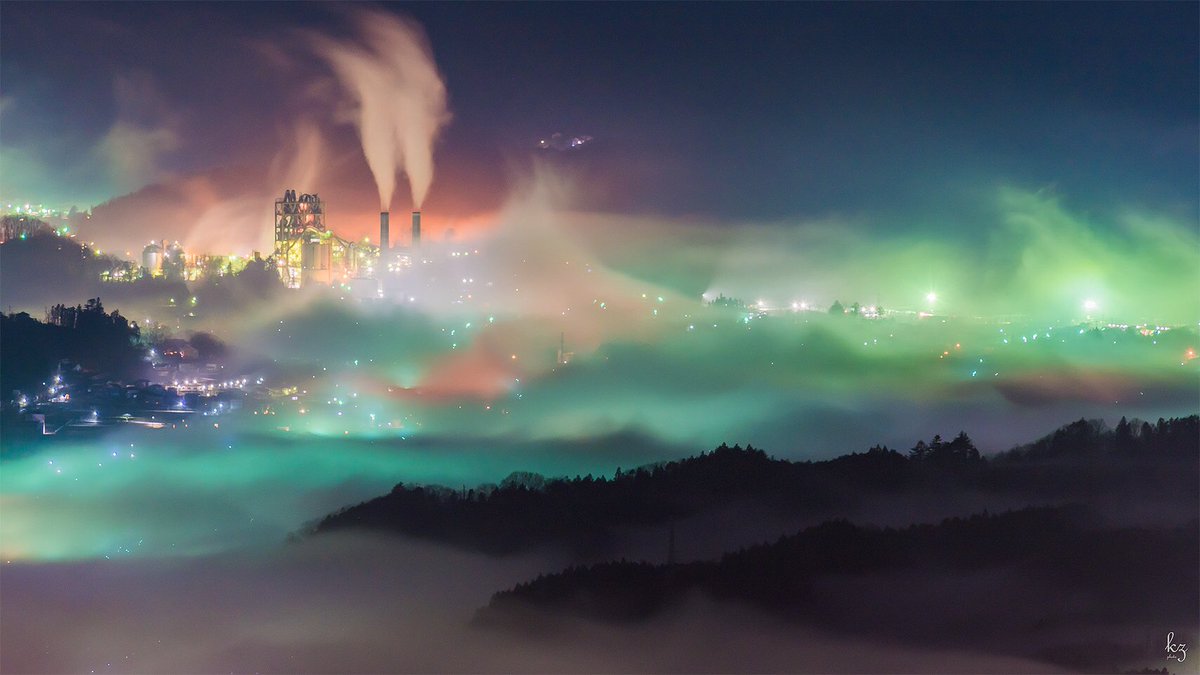 Other photographers like Yusuke Yamamoto and Hashizuka Design also took advantage of the incredible views. 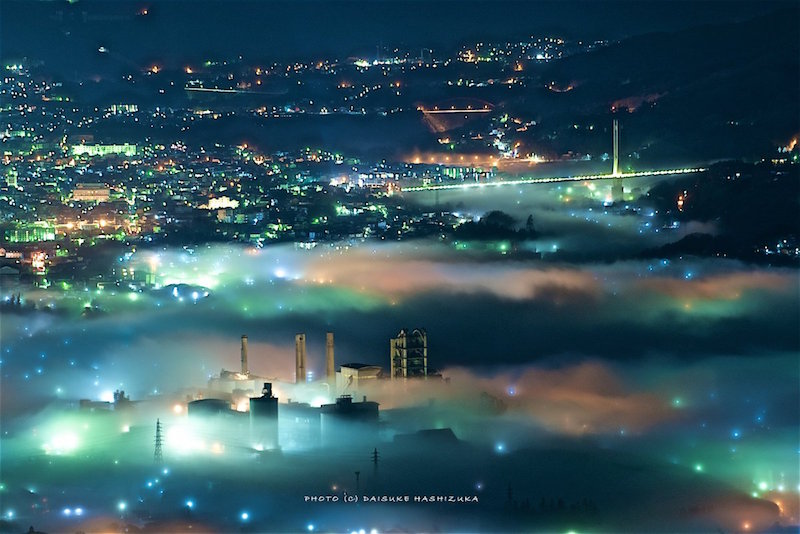 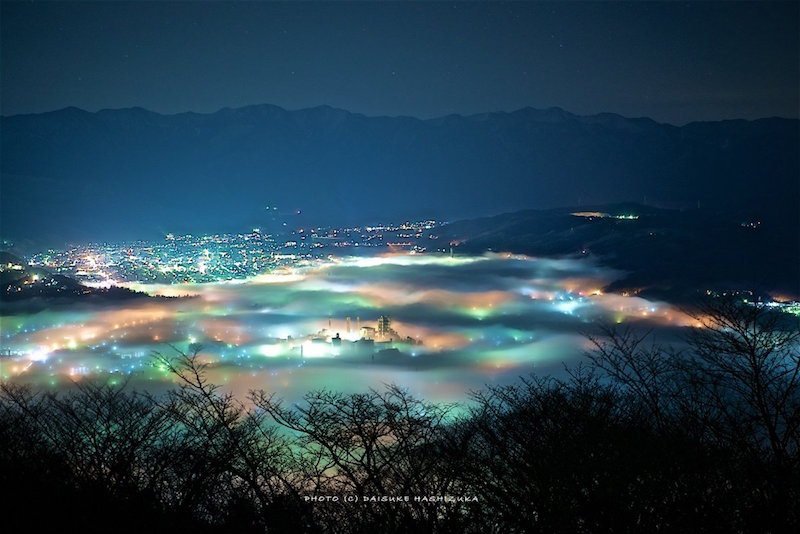 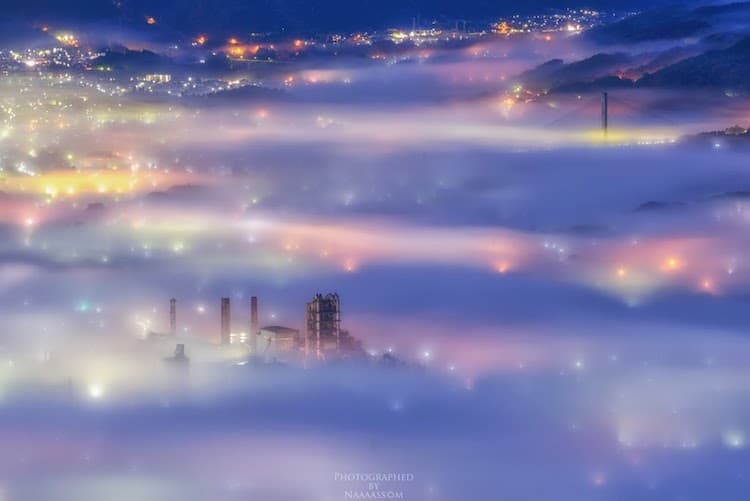 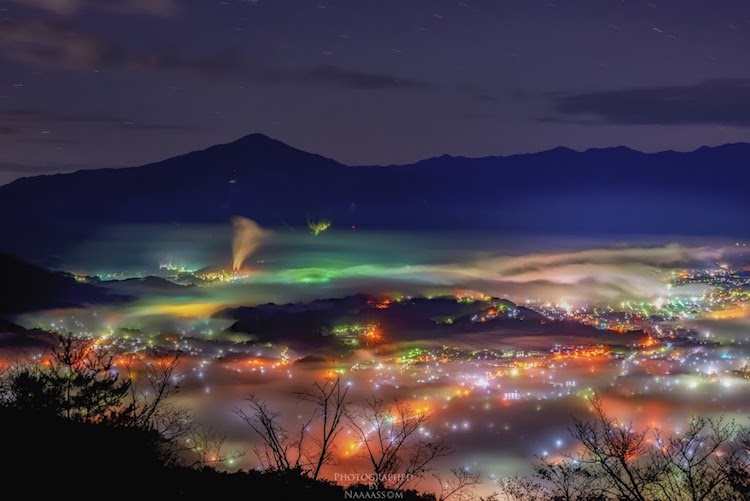 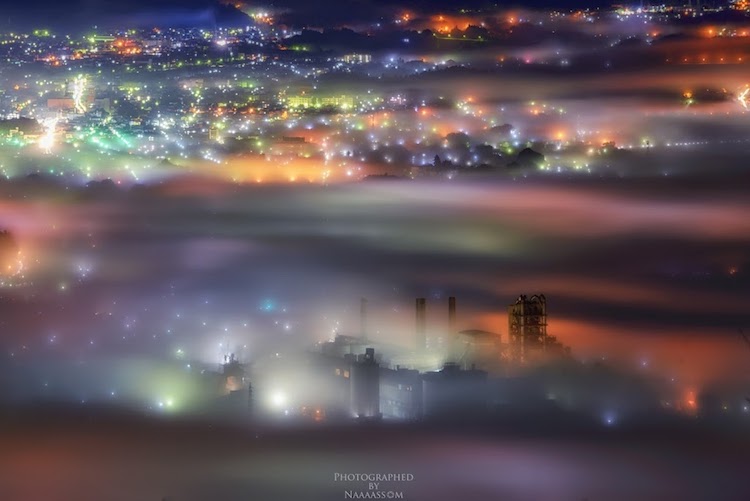 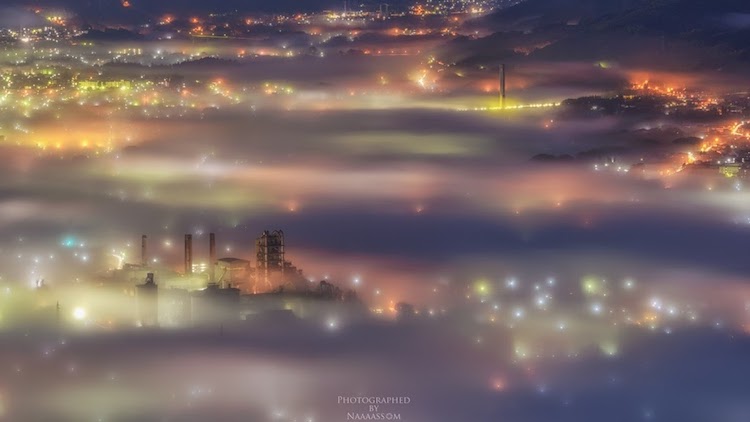 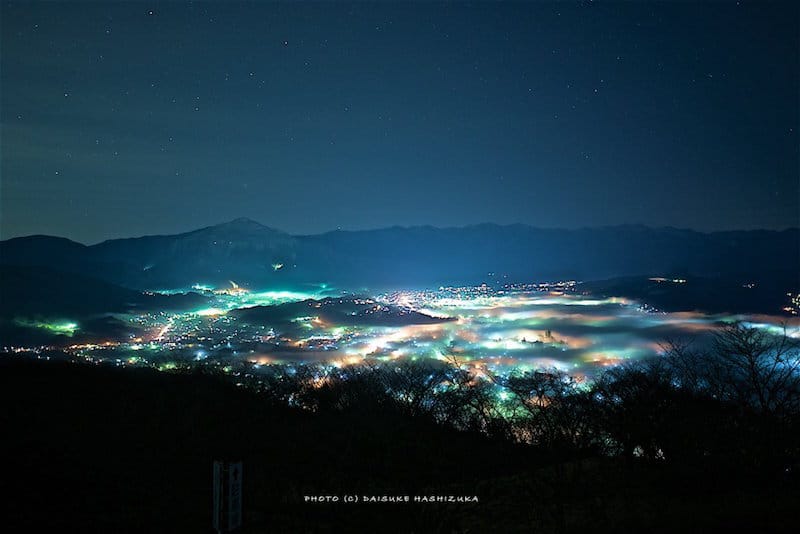 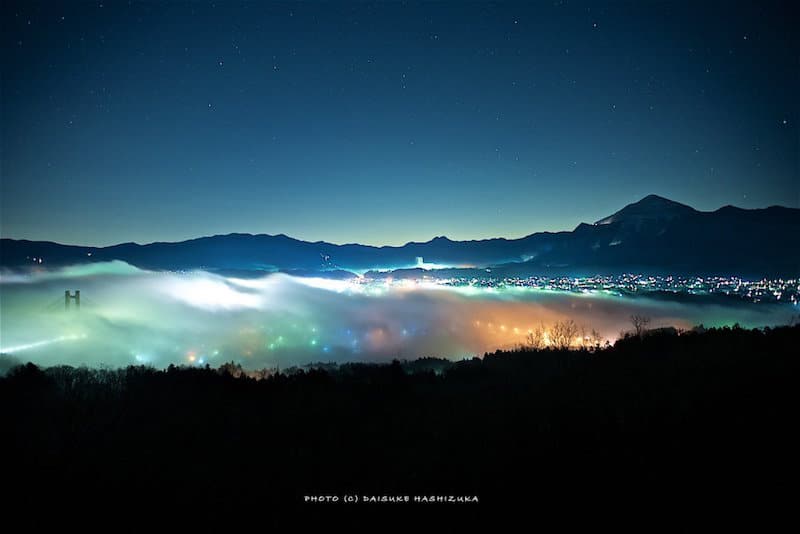 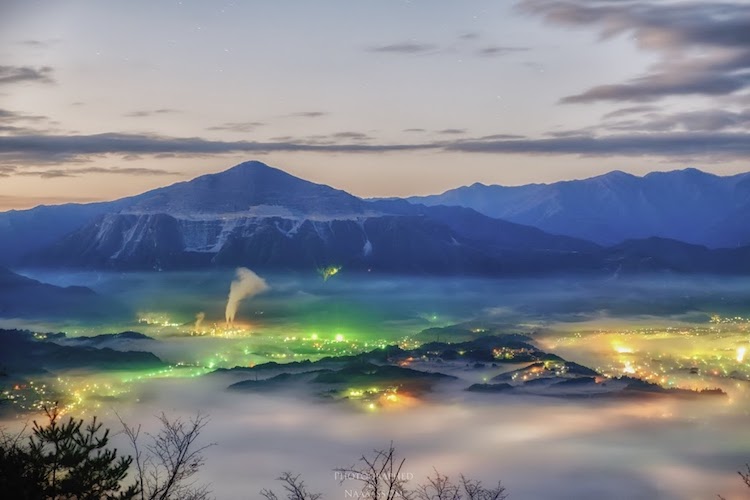 All images via Kazuki Sato, Yusuke Yamamoto, and HashizukaDesign.