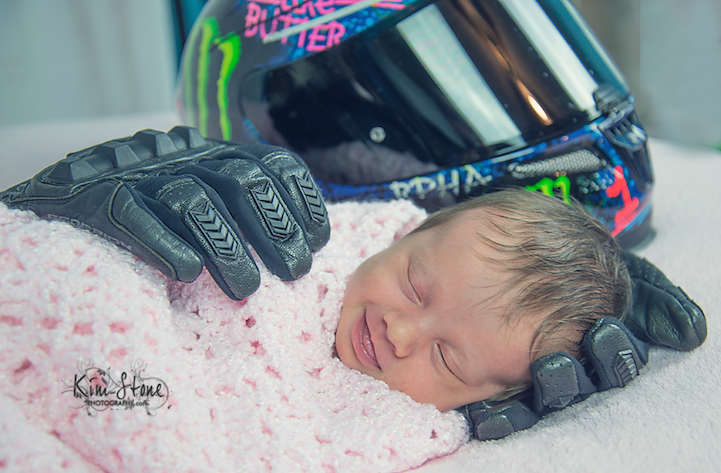 At just three-weeks-old, a baby girl named Aubrey has become the star of a photograph that's gone completely viral, touching the lives of people around the world. The picture features the smiling child wrapped in a soft pink blanket and cradled between a pair of motorcycle gloves. Although it’s a sweet photograph, the reason behind its massive popularity is the story of those gloves—one that has resonated with many strangers. They belong to Aubrey’s late father, Hector Daniel Ferrer Alvarez, who tragically passed away in April—a mere month before she was born.

Photographer Kim Stone snapped the poignant image and shared it on Facebook. “Her Daddy loved his motorcycle,” she wrote in the caption. “He always wore protective gear. He wanted to make sure he was safe. He couldn't take any chances with a new baby girl on the way. But he will never hold his baby girl.” Stone continued, “They say that angels are talking to babies when they smile in their sleep. I guess maybe that's true.”

With the popularity of the image, many people have expressed their condolences, and Aubrey’s mom, Kathryn Williams, is grateful for their compassion. “Every prayer from another is one less weight for me to carry… it's one more piece of peace I have and one less tear I shed,” she said. And thanks to Stone’s touching photo, she’ll always have the reminder that Alvarez is with them.

The family has set up a GoFundMe page to help support the single mom in this difficult time. 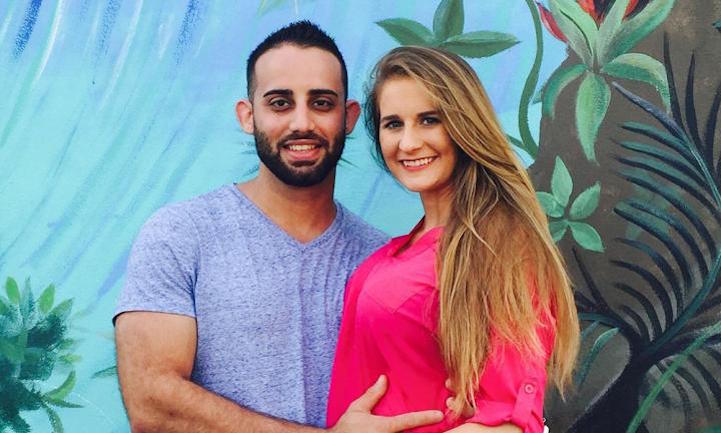 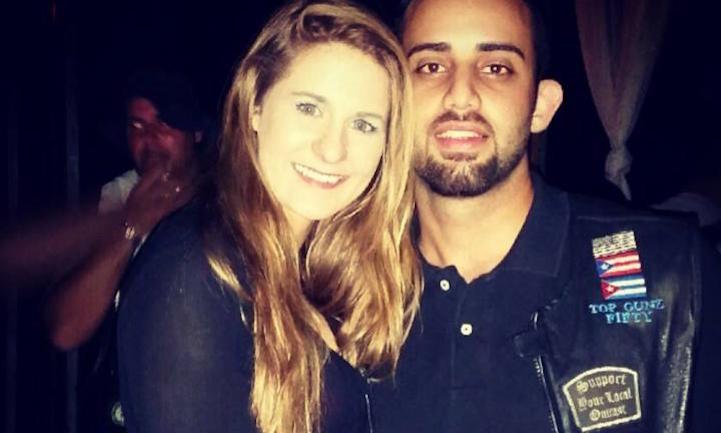 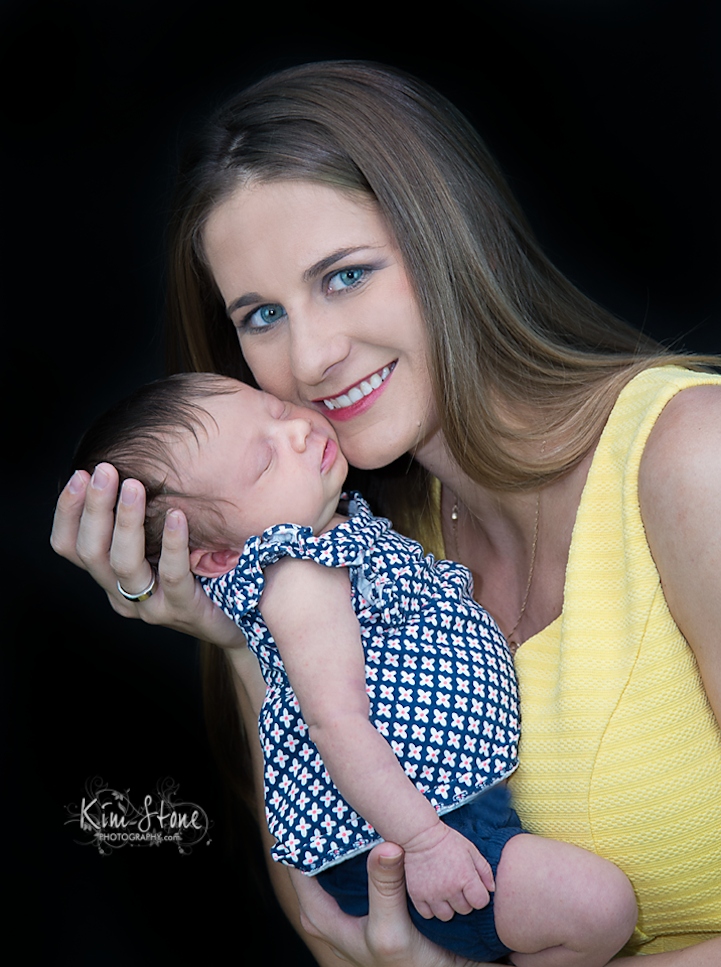 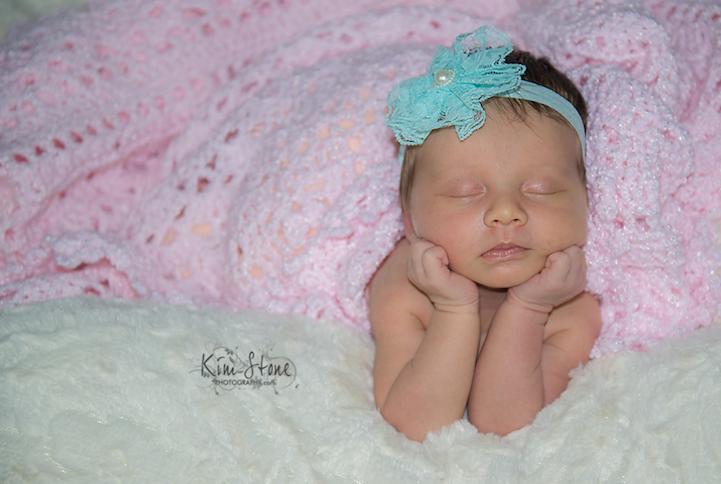 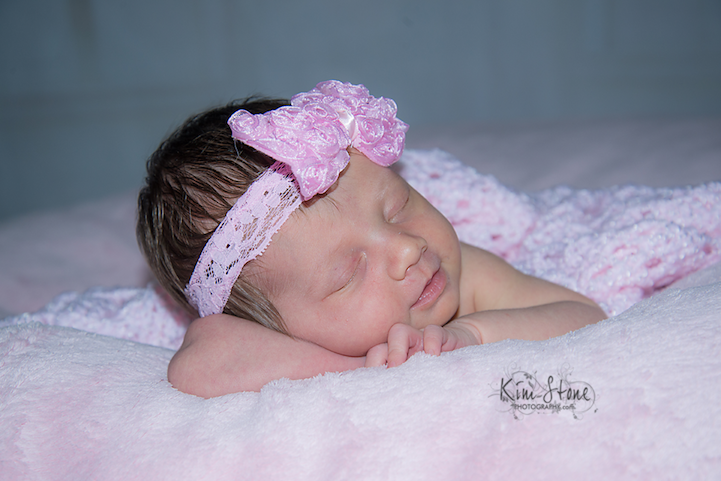 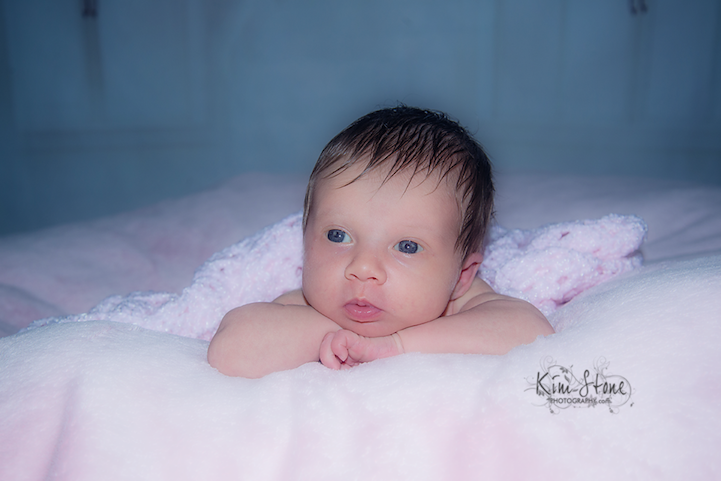