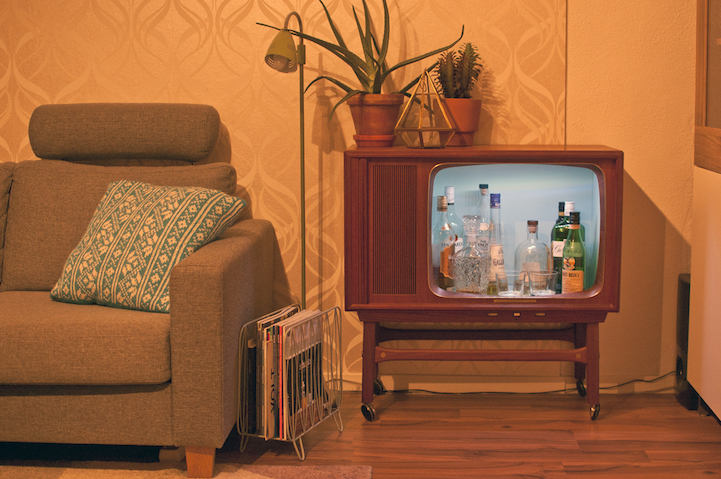 With today's sleek flat-screen TV technology, a CRT (tube) set is becoming increasingly rare inside modern homes. These vintage devices are often overlooked and discarded, being seen as obsolete. However, Norwegian DIY enthusiast Kjell Are had an inventive, alternative use for one of these television sets. Rather than simply discarding the antiquated object, Are transformed it into a quirky liquor cabinet. He even documented the entire process in an Imgur album.

Are's television of choice was the Tandberg TV3-47–an old-fashioned TV he picked up at a second-hand store for a mere $30. It has a chestnut stain and features a sliding door to conceal the screen when not in use. To begin the project, he carefully removed the circuits, CRT tube, and other internal elements, in addition to the glass display. He then fit the insides with thick composite wood, sanded them down, and painted the interior a shade of mint green. A small speaker and lighting were installed, illuminating the bottles in a cool blue hue. The result is a unique, now-functional piece of furniture that makes a bold statement in his living room. 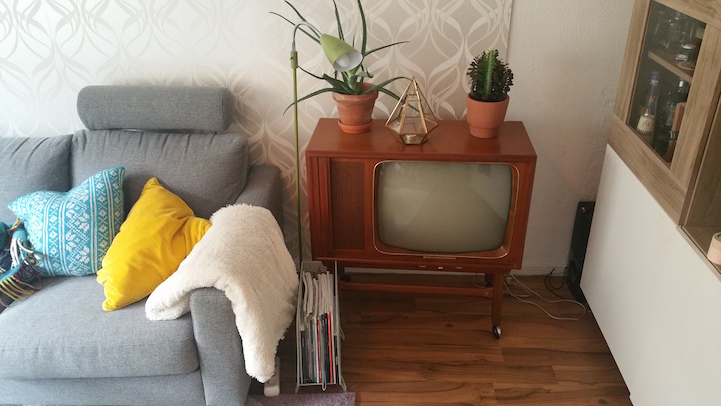 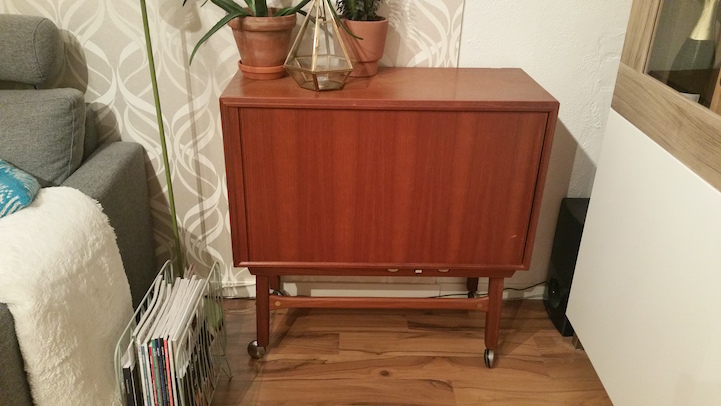 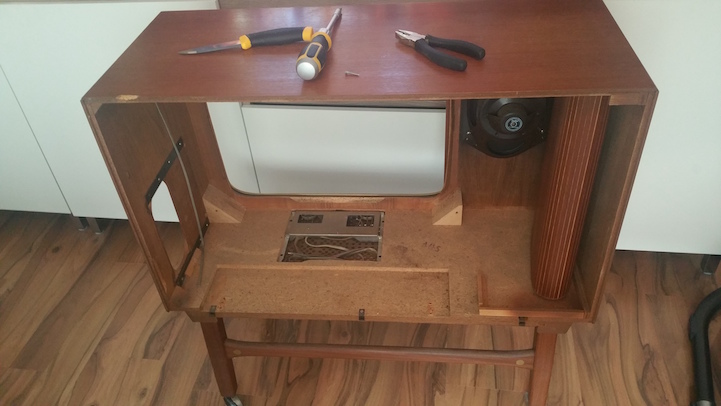 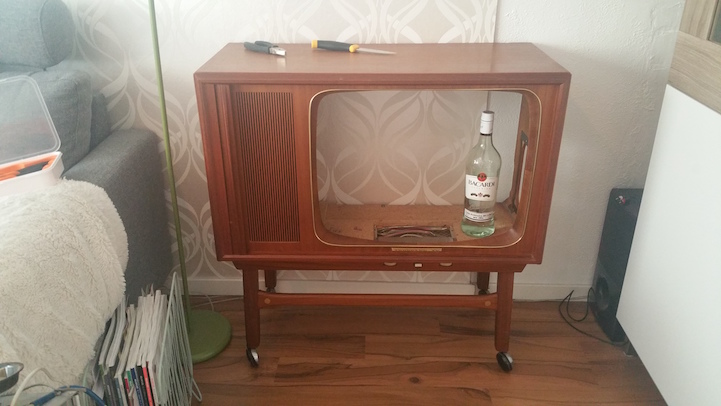 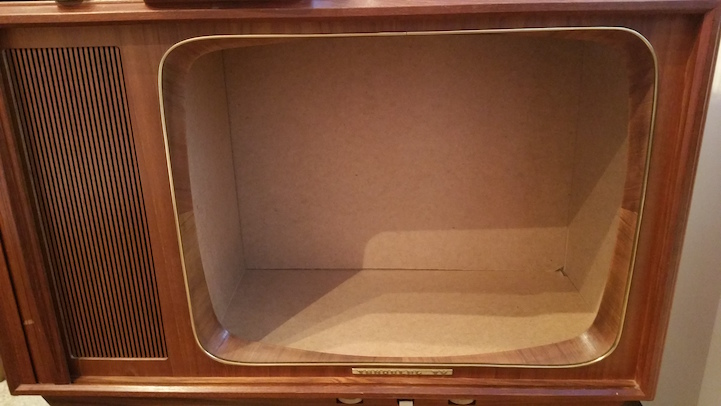 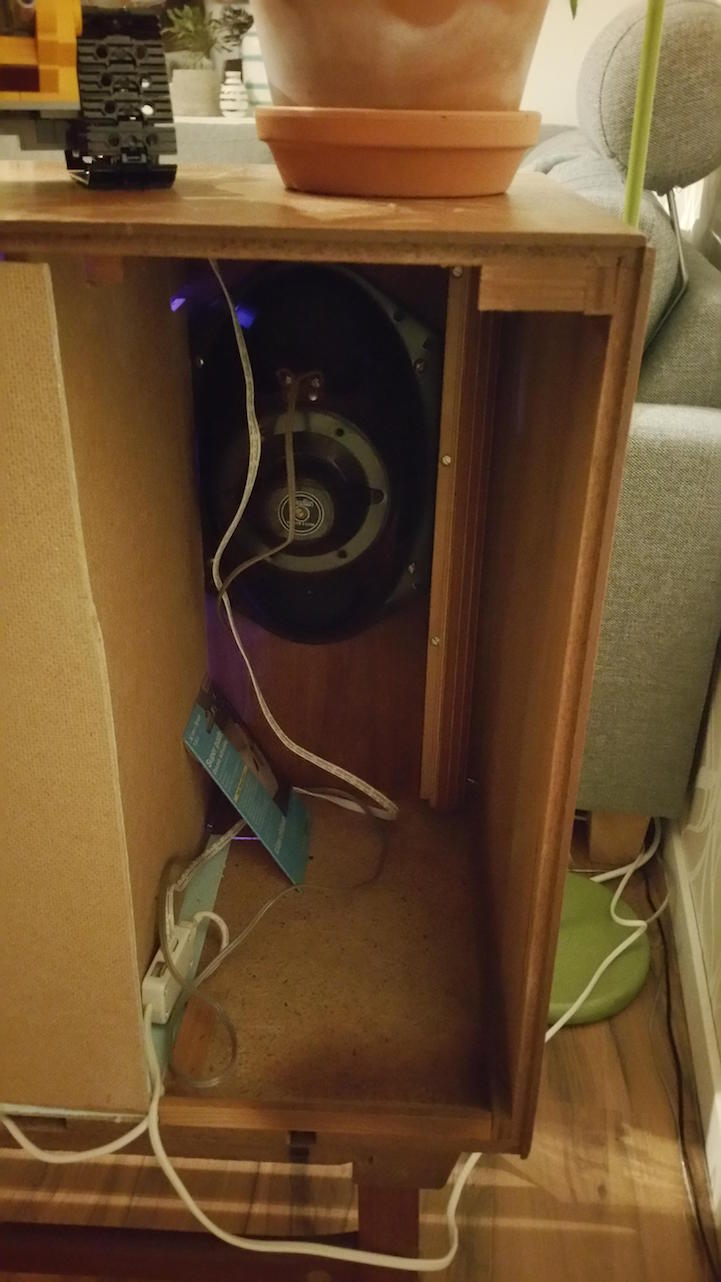 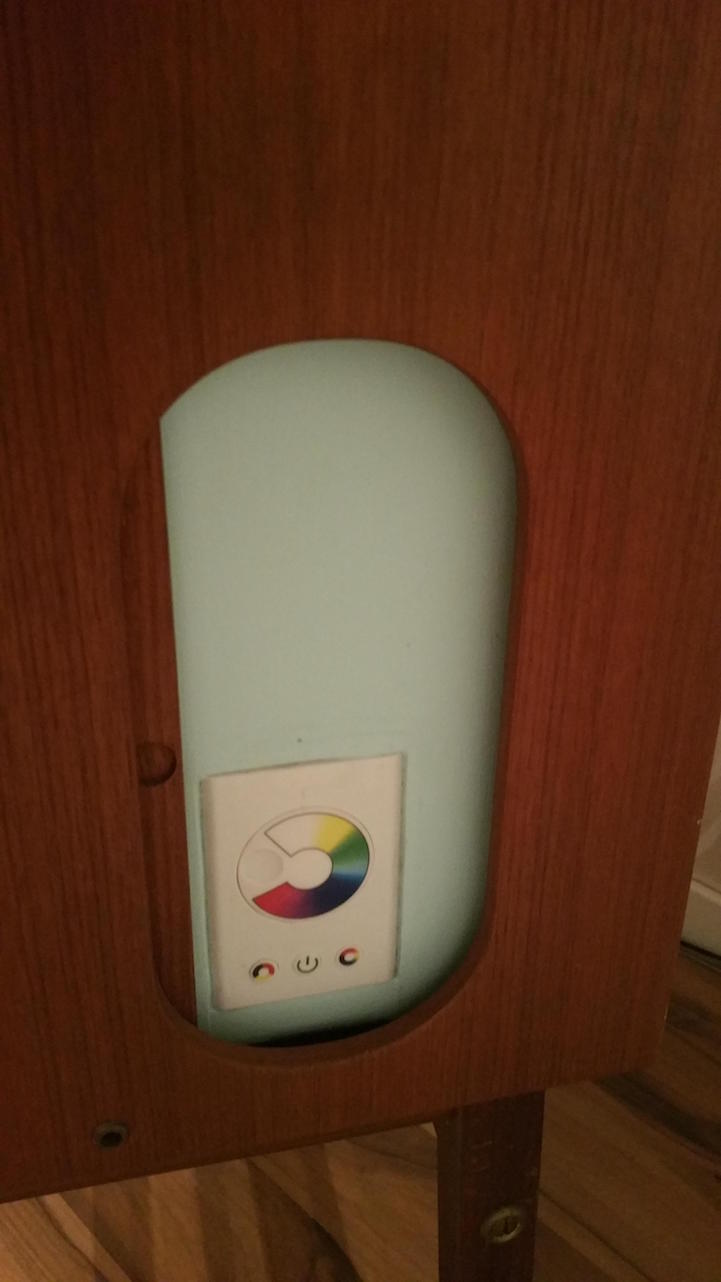 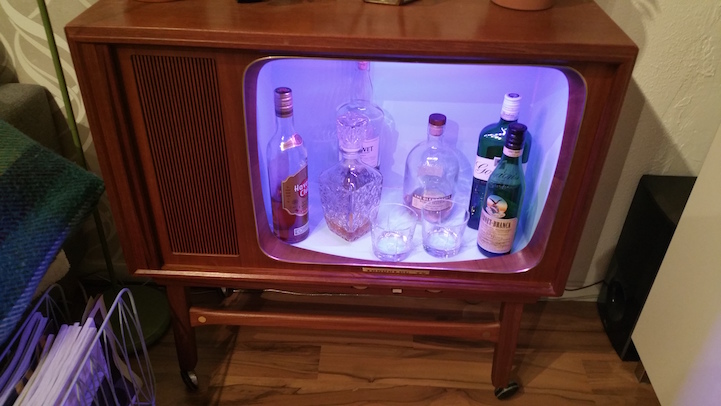 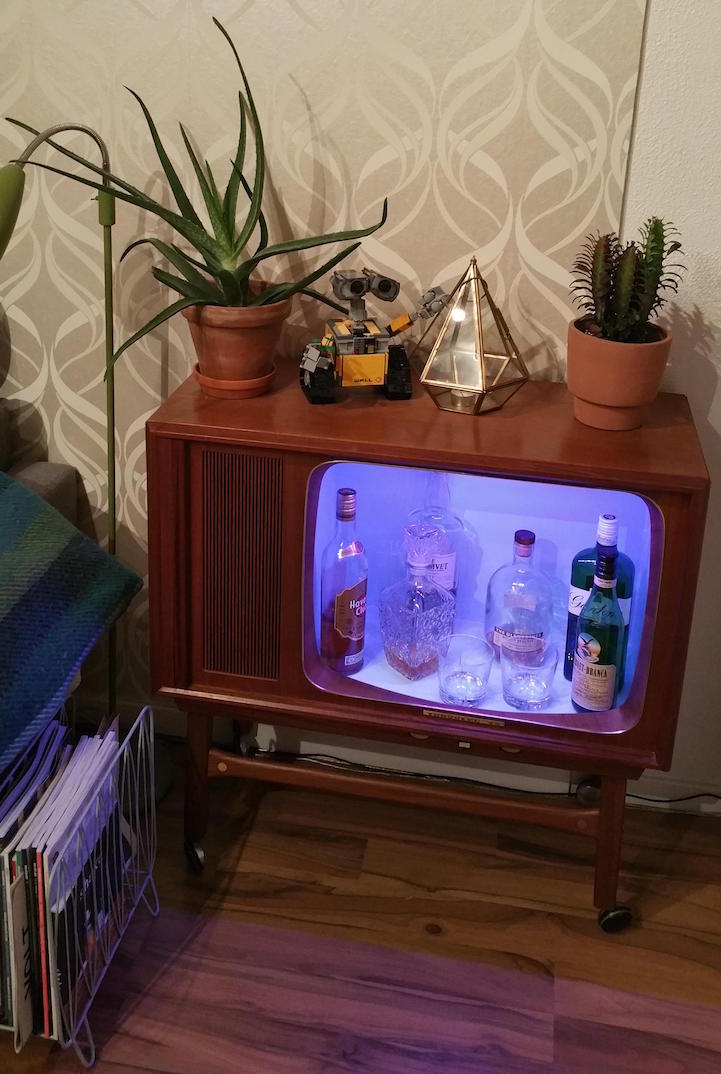 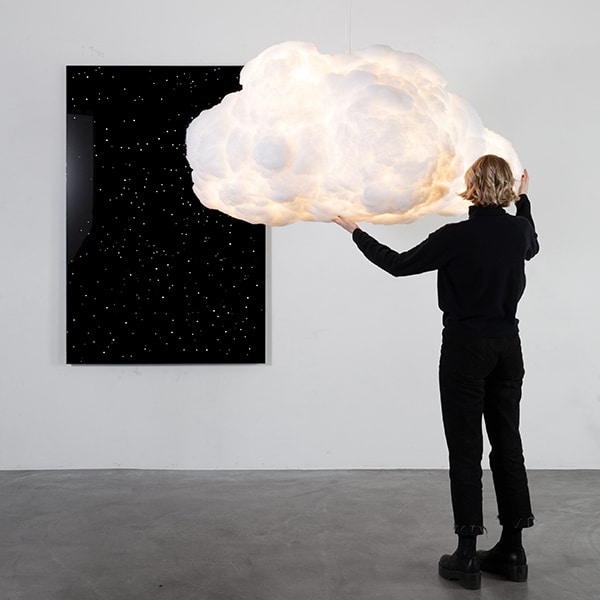