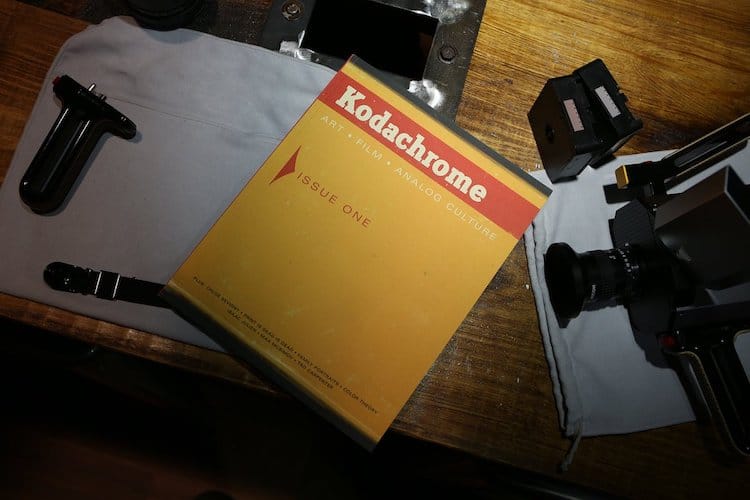 Kodak is a name synonymous with photography. Although their claim to fame is in cameras and film, they’ve launched a new endeavor that showcases the talent of creatives around the world. Called Kodachrome Magazine, its target audience is “anyone who loves art, film, and analog culture.” The publication goes beyond the Kodak brand—and photography in general—by covering compelling sculpture, art, writing, and music.

Every issue offers different “stories and conversations” that highlight the disciplinary nature of modern creativity. People dabble in a variety of fields, like a photographer producing amazing music or a film director who has a vibrant painting career. The inaugural edition of Kodachrome features 76 pages with a variety of stories that'll appeal to a wide range of folks. Actor Chloë Sevigny is profiled, as well as illustrator Tad Carpenter on “the power of the pencil.” Additionally, the publication takes a look at the rise of independent magazine culture and the allure of gig posters.

Kodachrome Magazine is available to purchase through the Kodak website.

Kodak might be known for cameras, but they're delving into art photography magazines. They've recently launched Kodachrome Magazine that's geared towards “anyone who loves art, film, and analog culture.” 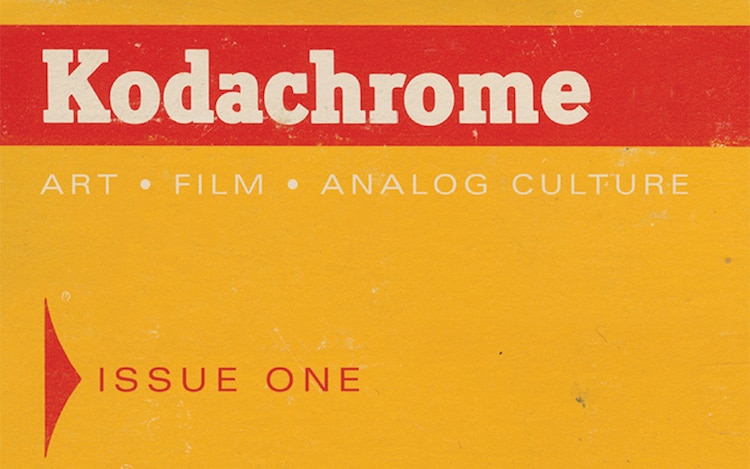 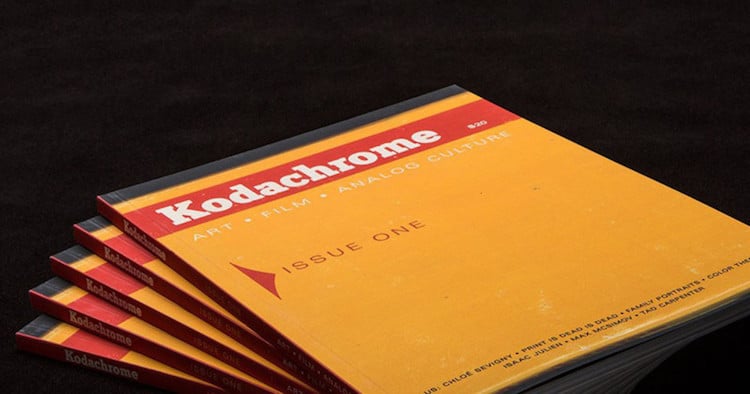 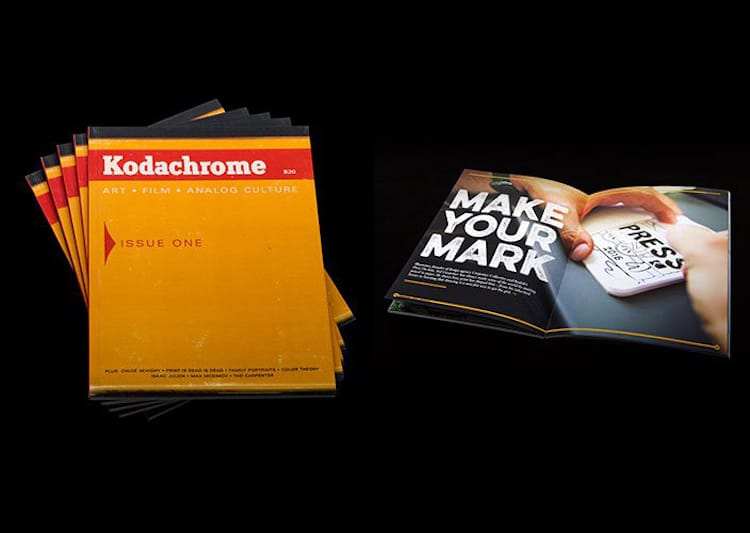 All images via Kodachrome Magazine.