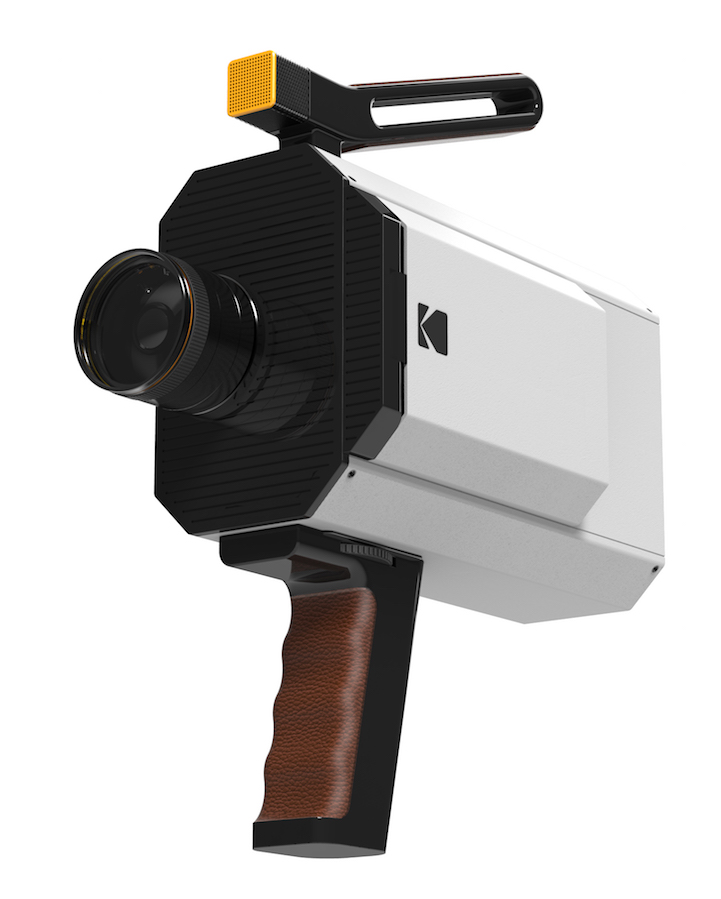 The Kodak film company is looking back in order to move forward. In a recent announcement, they are revamping the retro Super 8 camera as a film product with digital features. They've been manufacturing the film for 50 years, and this initiative is aimed at putting the legendary device into the hands of a new generation of filmmakers. A number of recent Hollywood blockbusters were shot on Kodak film, the most notable being the record-breaking Star Wars: The Force Awakens.

By revamping the Super 8 camera, Kodak is working towards an overall goal, and a relatively simple one at that–to keep film alive. With today's technological advances, however, there are many opportunities to fuse analog devices with digital functionality. The camera now includes a 3.5-inch swiveling digital viewfinder for framing shots, which are captured on Super 8 Kodak film. In addition, a 6mm Ricoh lens is attached to the front of the device, or optionally, a 6-48mm zoom lens. 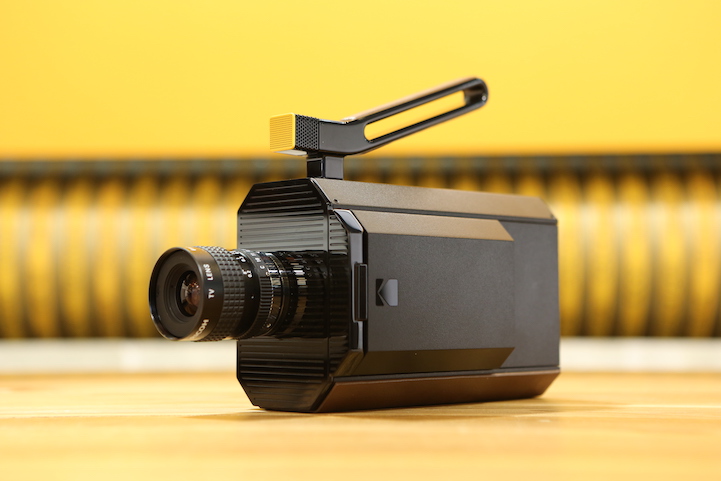 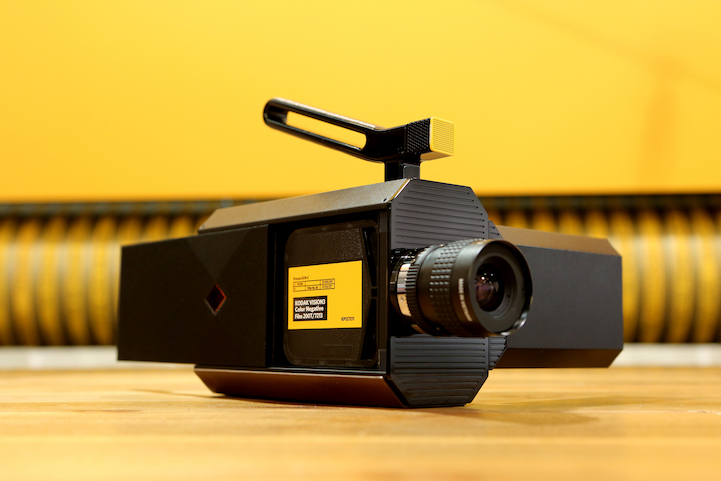 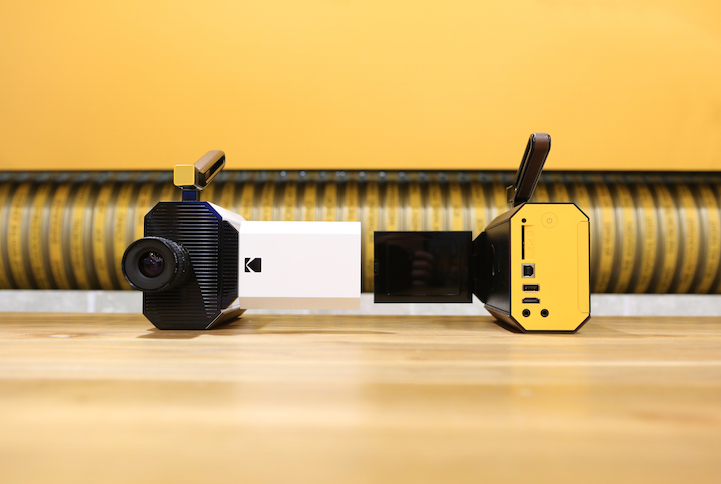 With digital photography, there's also the benefit of instant gratification–no developing necessary. To mitigate this downside, Kodak wants to make the analog process easy from start to finish. When you purchase film, the price also includes processing and digital transfer. After you're done shooting, you simply send the footage to Kodak, who develops, scans, and delivers it as both 8mm film and a digital copy.

The modernized Super 8 is projected to launch in the fall of this year. Pricing hasn't been finalized yet, but the camera is speculated to range between $400 to $750. Processing and digitizing the film will cost around $50 to $75 per cartridge. 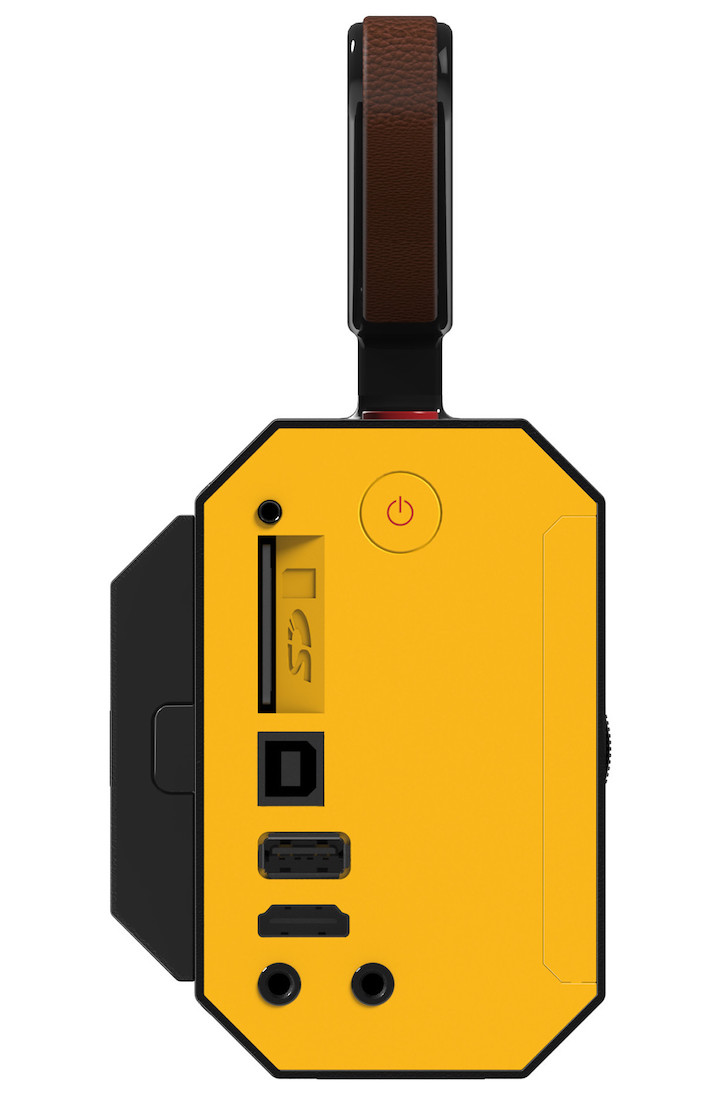 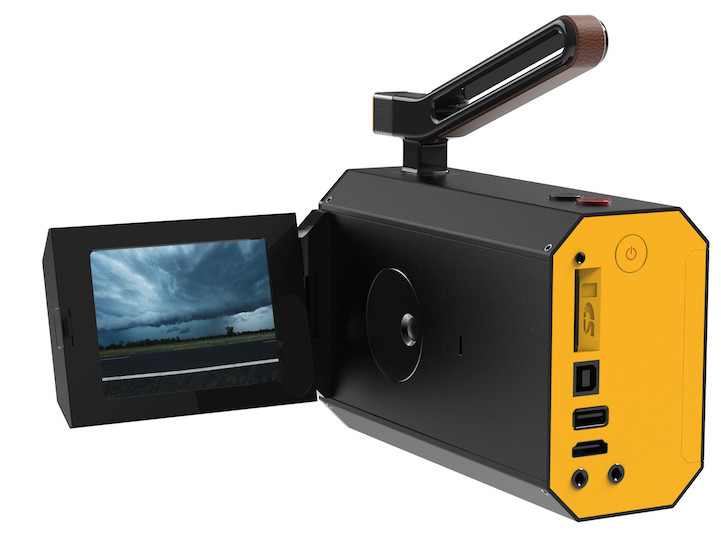 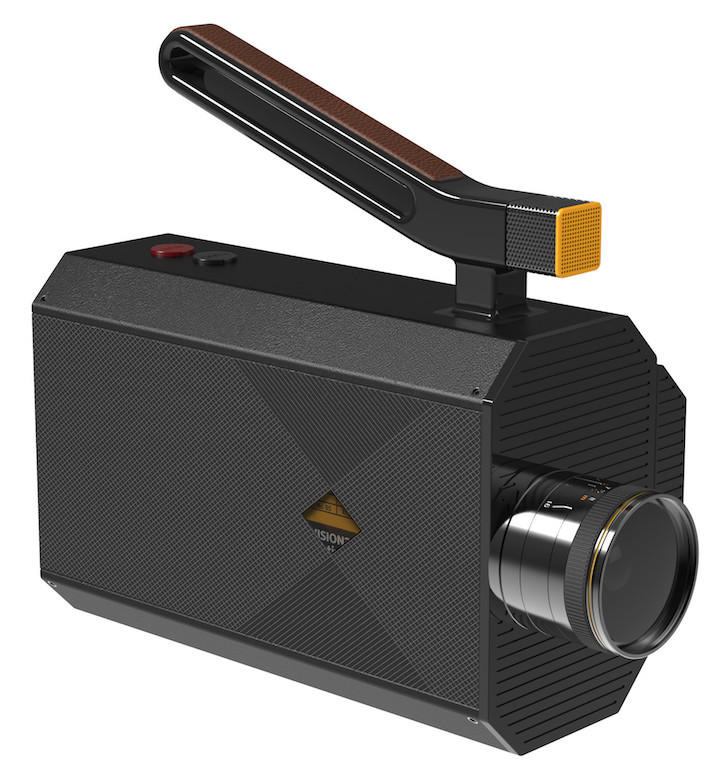 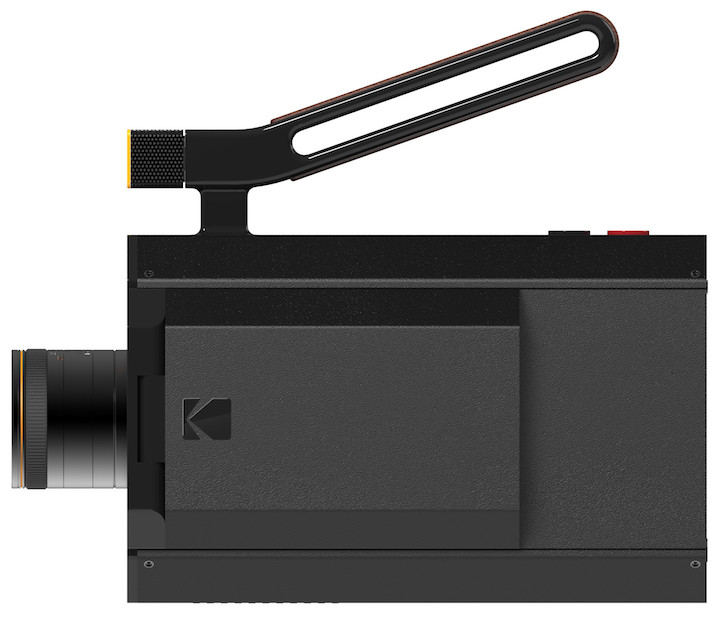