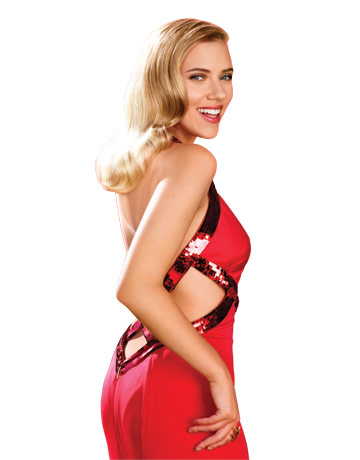 Those full lips and that bodacious body belong to non other than Harper's Bazaar's February cover girl, Scarlett Johansson. Recently married to Ryan Reynolds (aka Van Wilder) Scarlett professes her admiration for another man in her life, President Obama, and talks about how she was branded the actress that has a crush on him. At 24 she's learned to keep mum about her private life only telling Harper's that it “feels like everything is really normal, it's calm and natural, like the way it should be. I have no perspective on it because it's been such a short time. I would never try to profess some knowledge that I discovered. I'm happy and it feels very regular, which is good.” We'll next see this bodacious beauty in the movie He's Just Not That Into You where she plays a free-spirited yoga teacher named Anna who also fancies herself a singer and falls disastrously for a married man (played by Bradley Cooper). The cast also includes Jennifer Aniston, Jennifer Connelly, Ginnifer Goodwin, and Drew Barrymore. This photo shoot was taken at the newly renovated Lincoln Center. I'm all for location shoots but c'mon people, tarp covered chairs and a lift? Good thing this girl screams sexy. 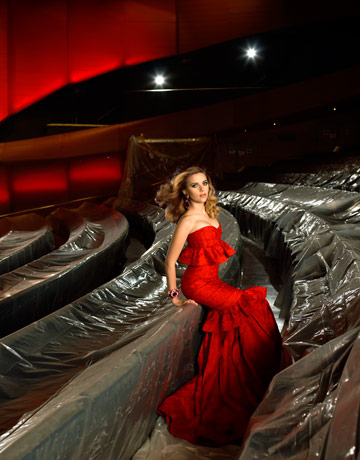 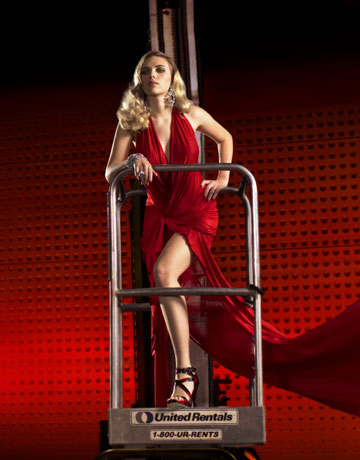 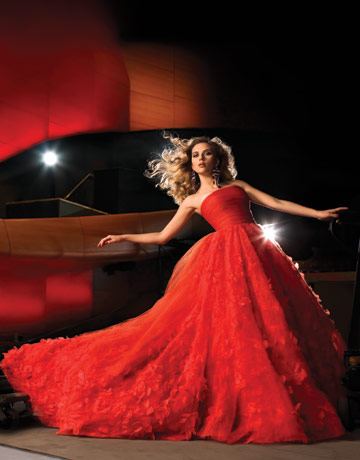 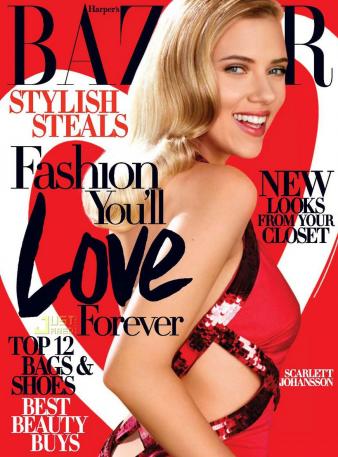