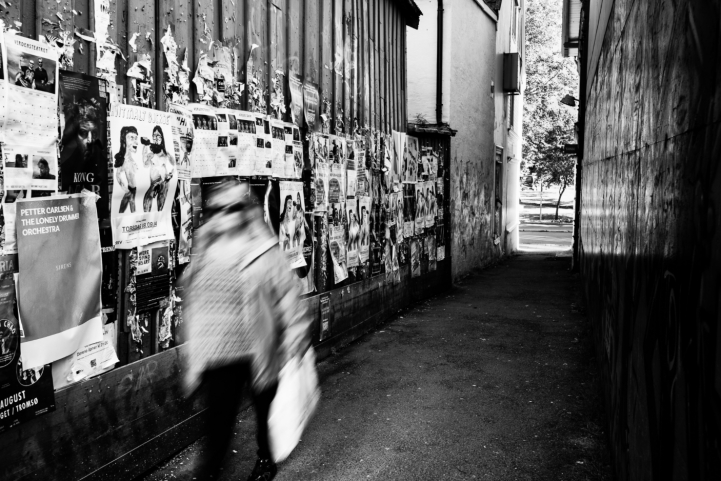 For the past decade, Norwegian photographer Lars Anderson has documented one particular alleyway in the city of Troms, Norway for a project titled In the Alley. Measuring 100 feet in length, the narrow, graffiti-filled passageway connects two streets. According to Anderson, few people stop and linger here, save for those who put up posters advertising cultural events on the walls, and those who use the alley as a place to urinate after a busy Saturday night.

The alley is a seemingly mundane part of the urban scene, yet it's described by the photographer as “obscure, dark and bizarrely beautiful.” Ten years of shooting the alley has given Andersen an appreciation for the space and the people who navigate it. He says, “Every day the alley itself is evolving. People are continuously moving through, leaving their imprint. A decade of photographing it has proved just that.”

The project has also has forced Andersen to grow as a street photographer. “I've gone from shyly taking pictures of people from a distance to gradually daring more,” he says. “I've explored different techniques.” 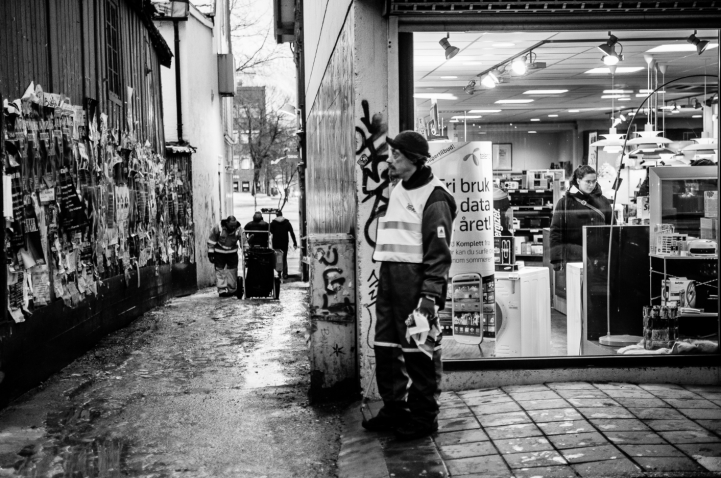 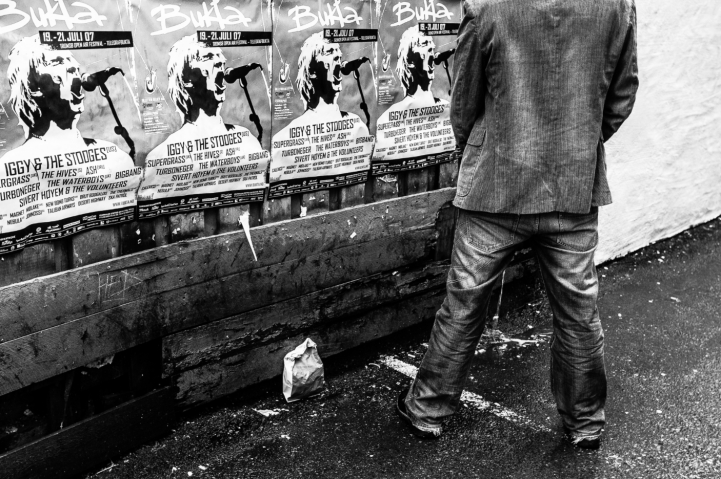 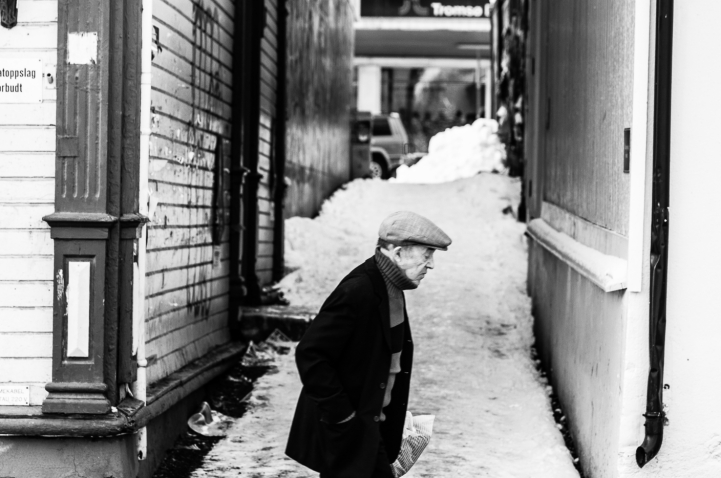 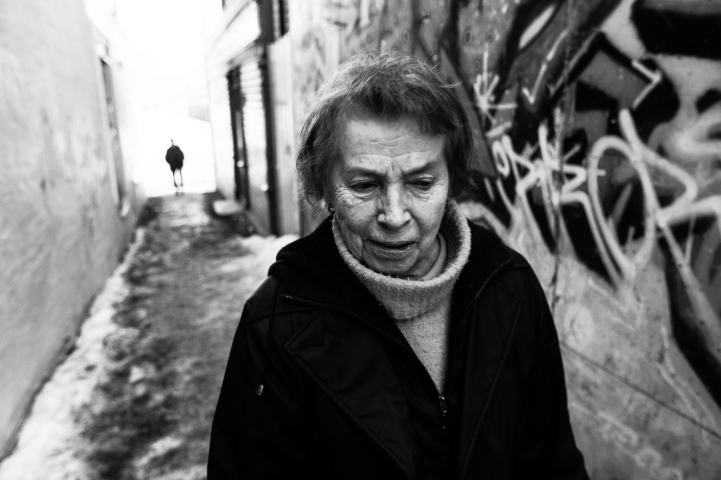 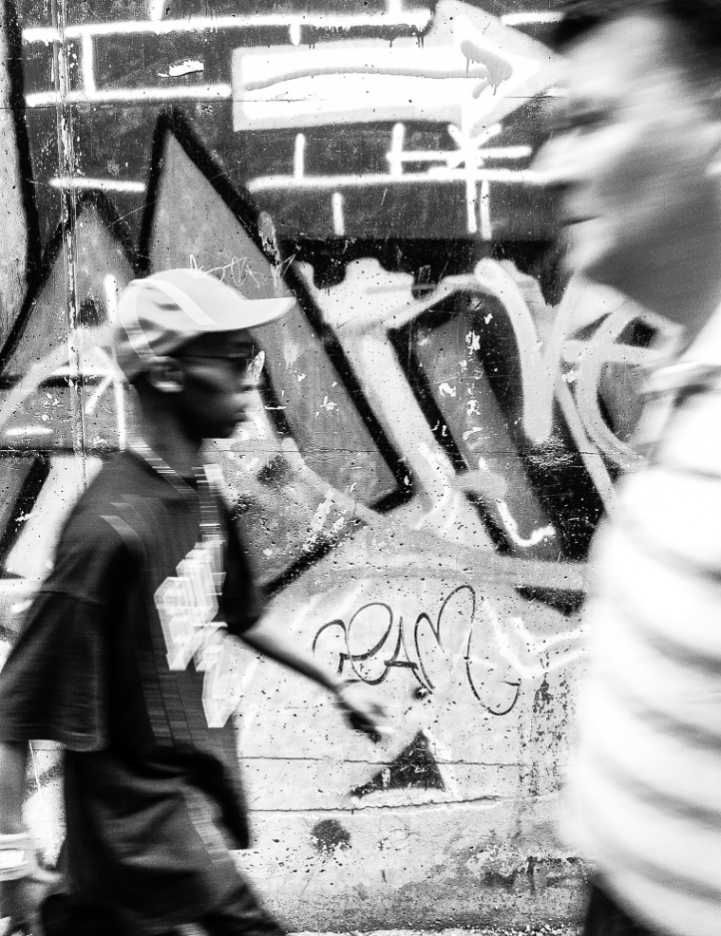 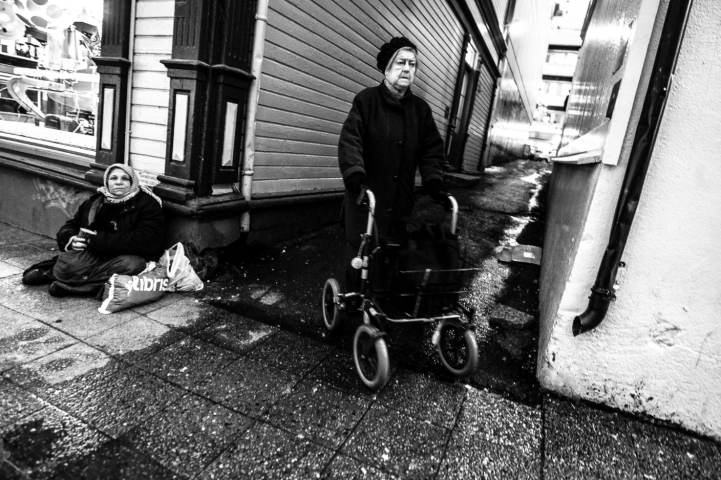 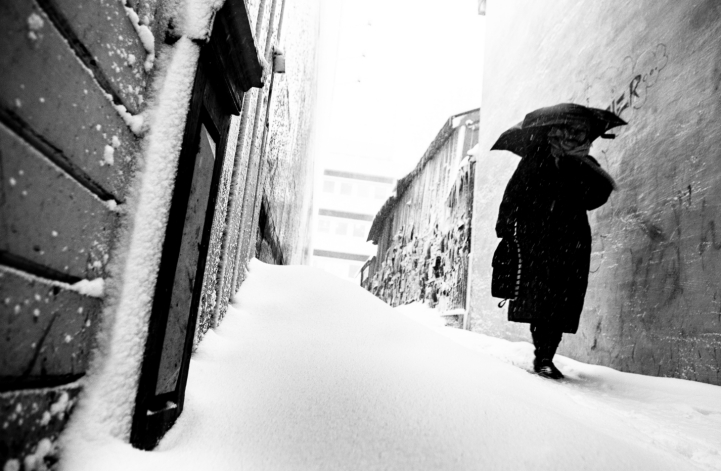 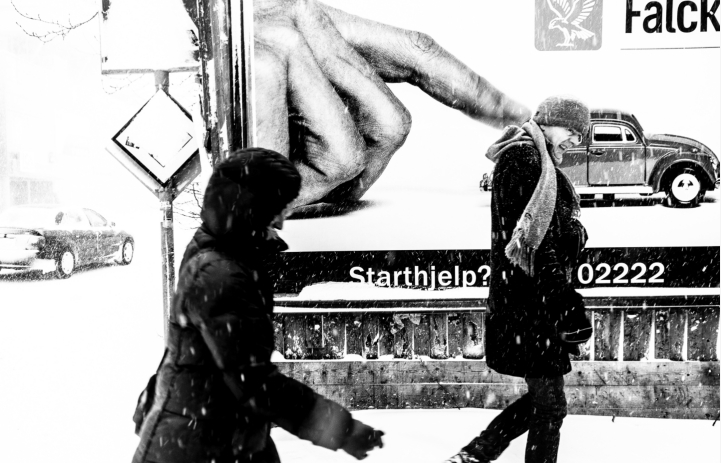 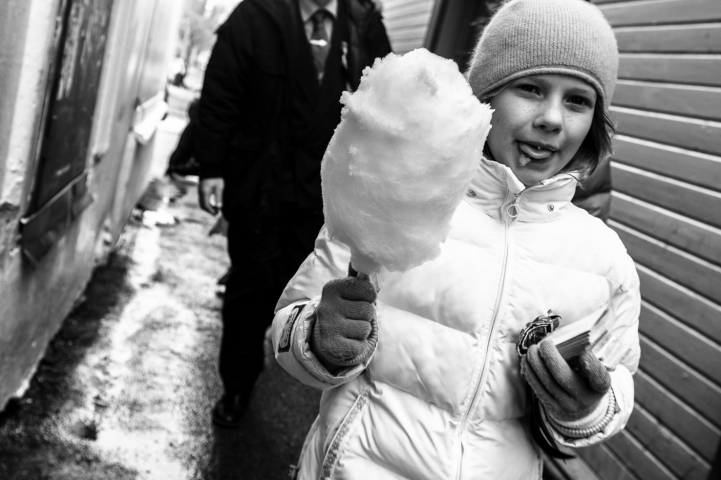 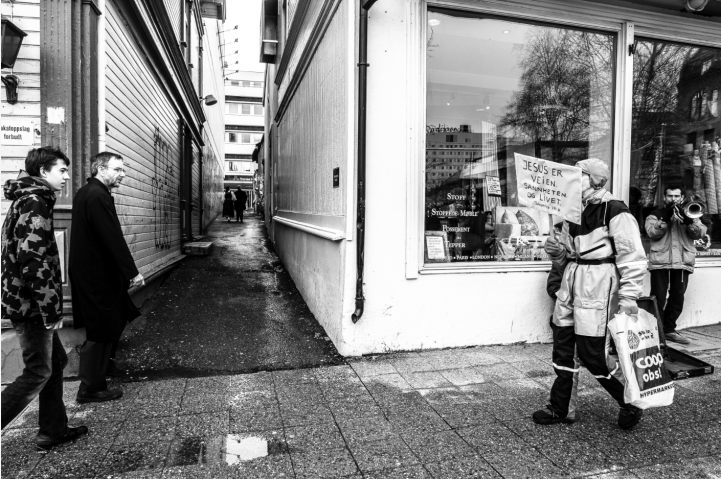