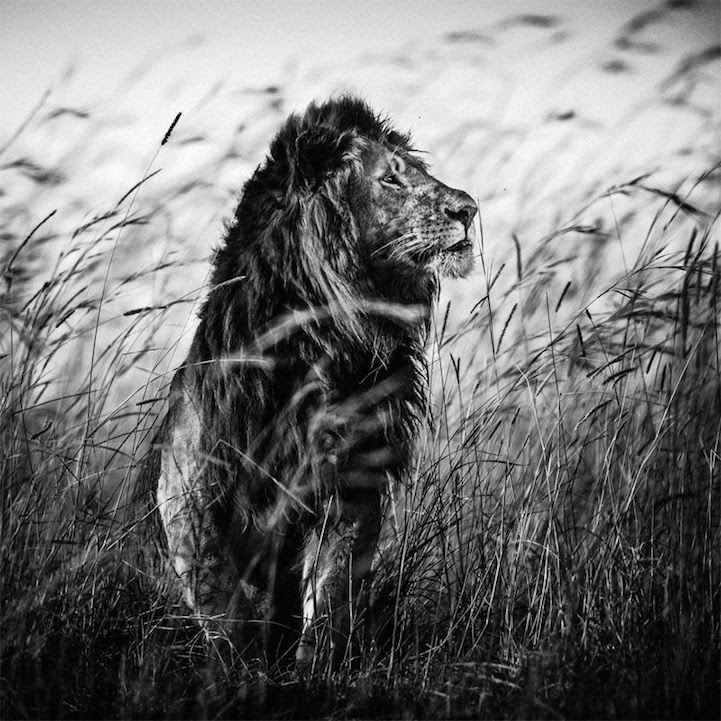 For the past 13 years, French photographer Laurent Baheux has been documenting the majestic wildlife of Africa, highlighting the animals' beauty and strength while also emphasizing their vulnerability in the midst of shrinking natural habitats. “I take photographs based on my gut instinct,” Baheux says. “The thing that matters the most is the connection.” For him, this translates to compelling portraits that emphasize the expressions and postures of his feral subjects. Photographed in the company of their kin, in a rare moment of peace and rest, or gazing directly into the camera, they are not faceless beasts, but are instead depicted as individuals with their own intelligence, experiences, and dignity.

In his upcoming book The Family Album of Wild Africa, Baheux celebrates the soul and individuality of the vast continent's fauna in a stunning collection of more than 300 black-and-white images. The photographer, whose work has been featured in campaigns for conservation and environmental organizations like World Wildlife Fund, GoodPlanet Foundation, and United Nations Environment Programme, focuses on the essence of the scene without the distraction of color. As his press release puts it, “The graphic beauty of a zebra's coat or a giraffe silhouette gives substance to his fine-tuned compositions, where the shapes of the animals and the natural world respond to one another and become intertwined.” Both beautiful and inspiring, the images of these animals encourage viewers to not only appreciate their aesthetic appeal, but to also take action to preserve and protect wildlife around the world.

The Family Album of Wild Africa is slated for release this October, and will be available on teNeues and Amazon. 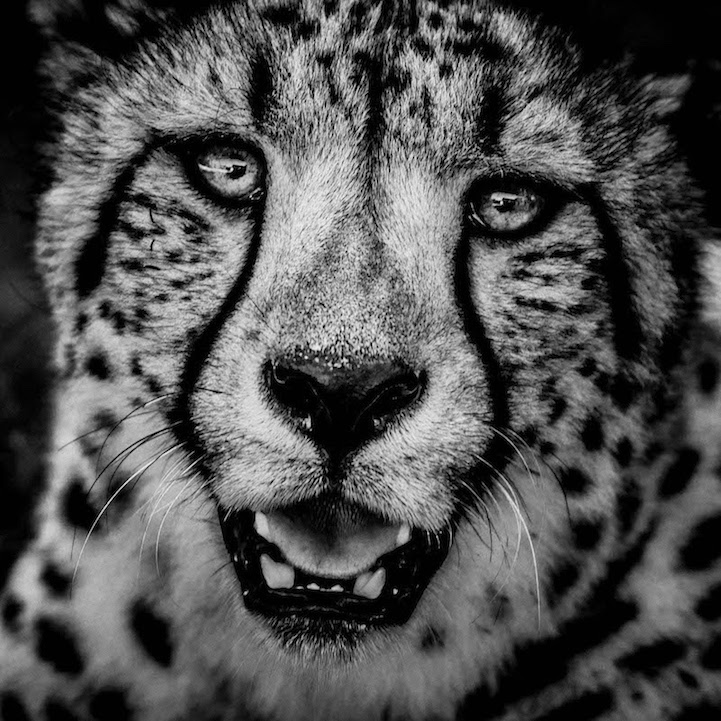 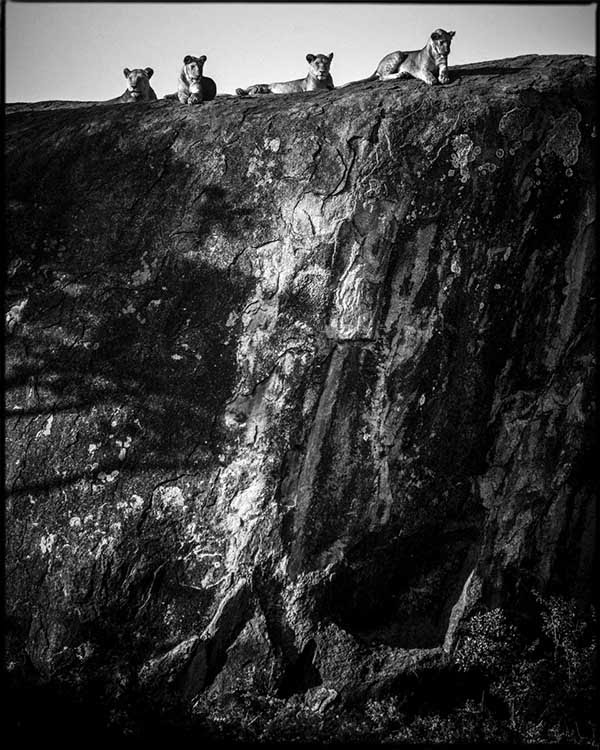 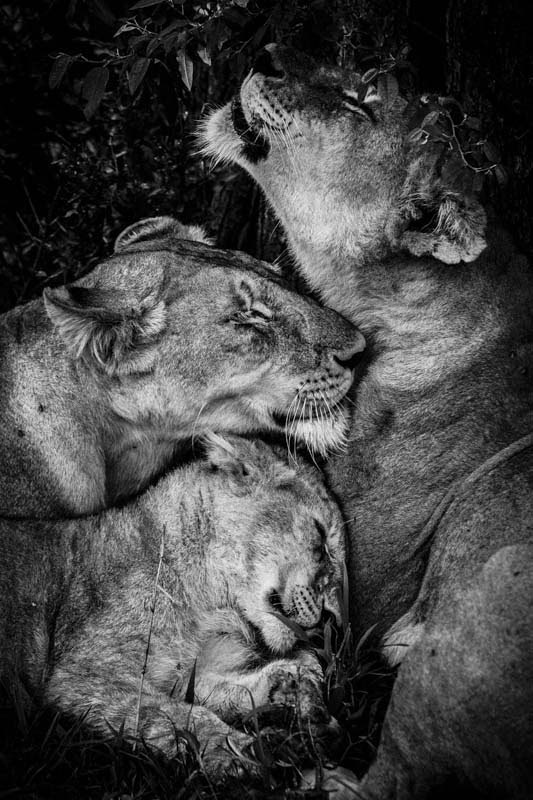 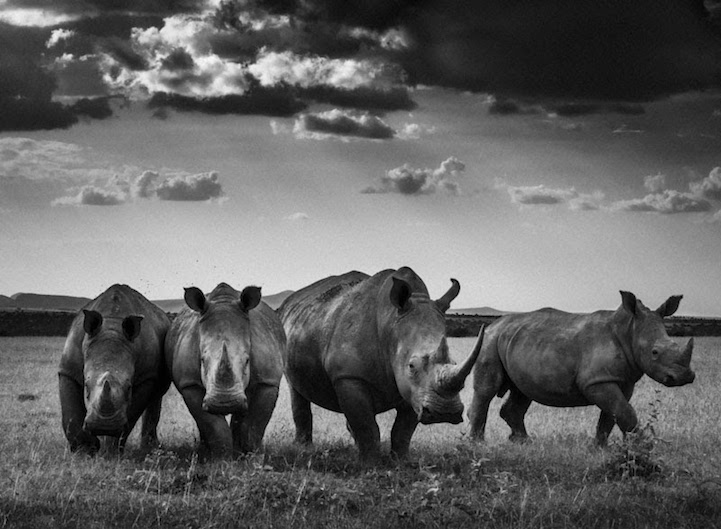 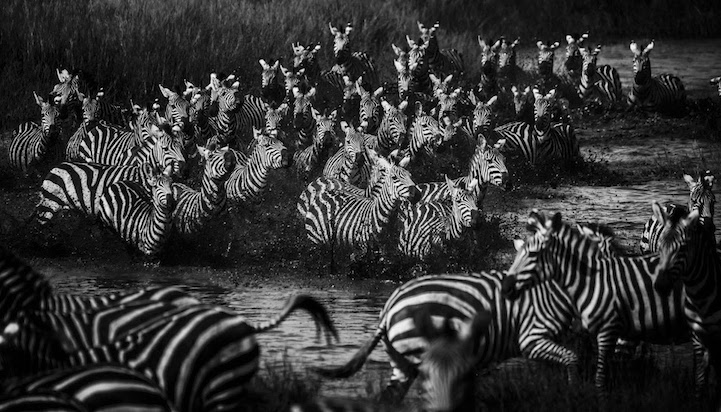 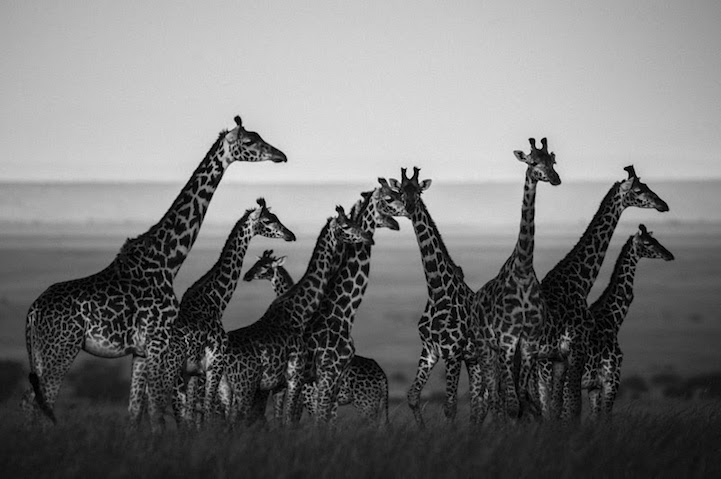 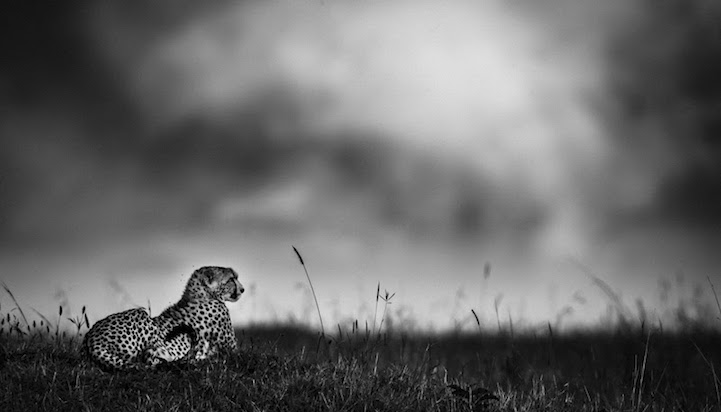 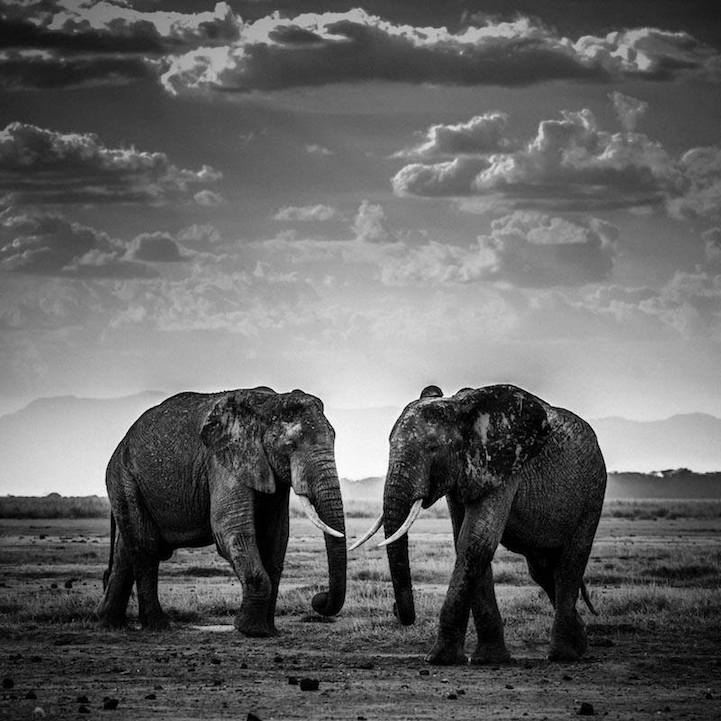 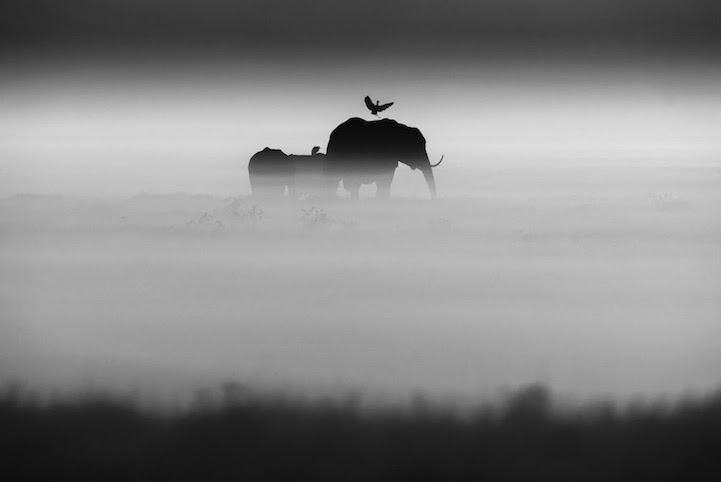 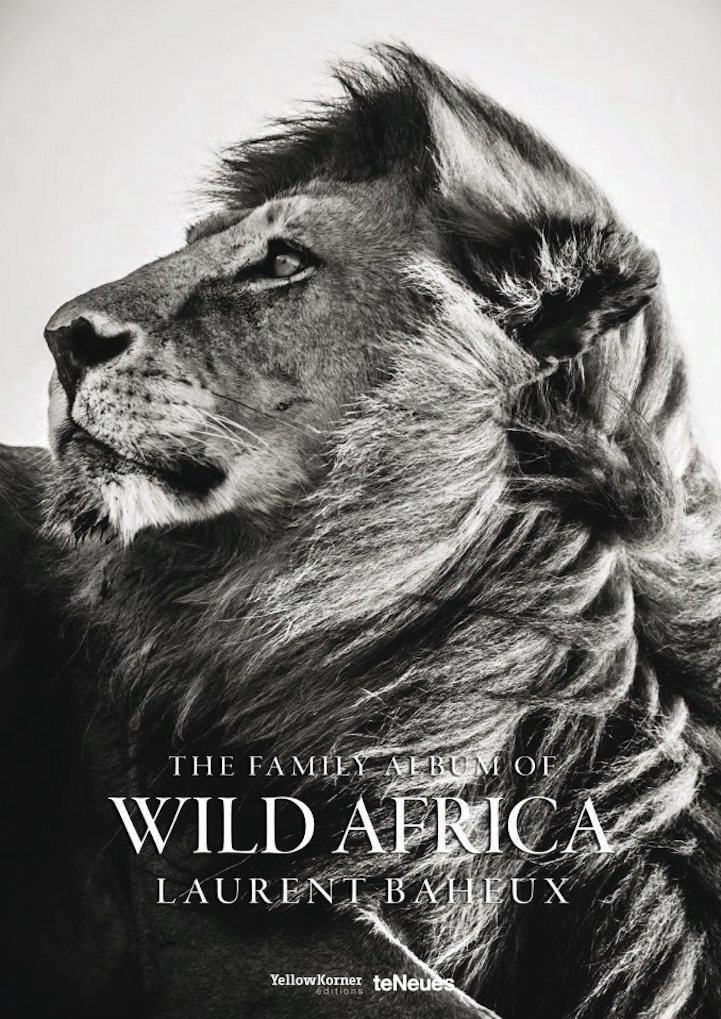 My Modern Met granted permission to use photos by Laurent Baheux.