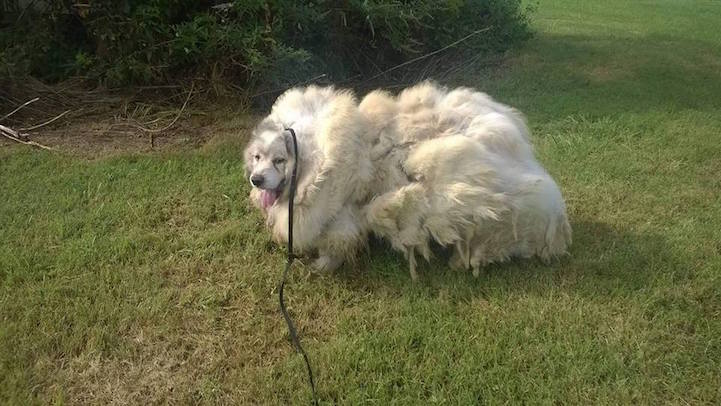 It seems that a dog really can be too fluffy for its own good. A week ago, Amanda Brooke Charsha-Lindsey of Big Fluffy Dog Rescue (BFDR) shared photos of the center's latest addition: Lazarus, a Great Pyrenees with a beastly growth of fur. According to Charsha-Lindsey, Lazarus had been cooped in a foul, feces-ridden barn stall for the last six years. She reports no signs of physical abuse, but the dog suffered from severe neglect. He was in dire need of love and care.

First things first: his unmanageable mane had to go. Groomer Candice Skelton, who first discovered Lazarus, shaved a whopping 35 pounds of fur off him! When she was done, the now-teeny pup was almost unrecognizable. Since his transformation, he's begun to gain strength and muscle, and loves going on walks. On a social level, Lazarus is still timid and is still nervous around other dogs and people. It's clear from pictures, though, that he loves the camera and is quite adorable. The pictures of Lazarus' makeover depict a hope for a brighter future. Right now, Lazarus is not yet adoptable, but it's a conversation that BFDR is starting to have. “We won't dwell in the past with him,” Charsha-Lindsey writes on Facebook. “He has too much to look forward to now to stay in the past. We all do.”

Lazarus before he was shaved: 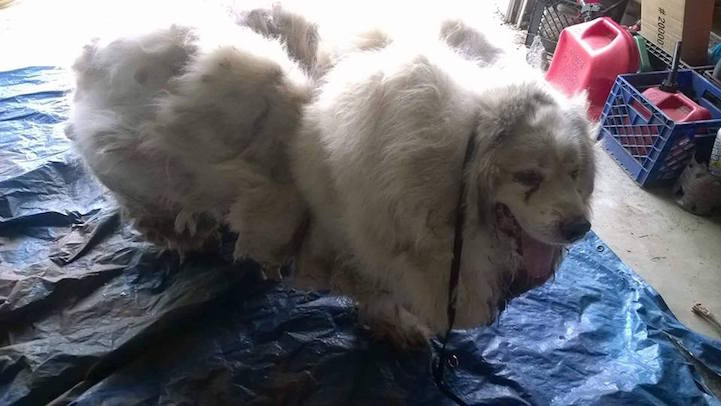 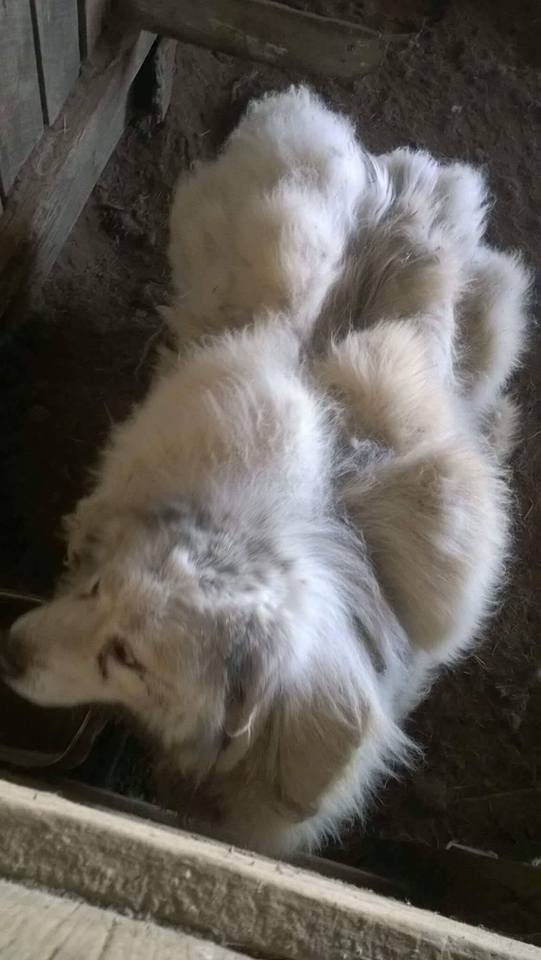 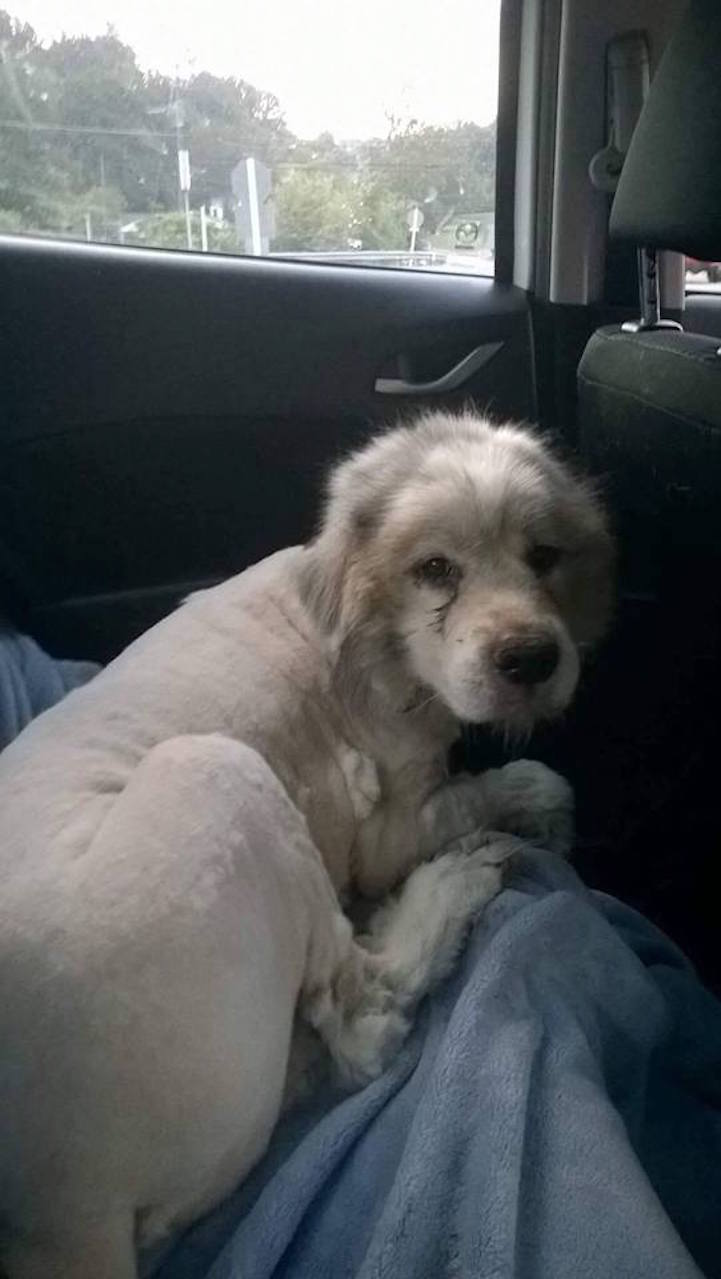 Lazarus today: Minus thirty-five pounds of hair. Plus sunshine, love, and care. 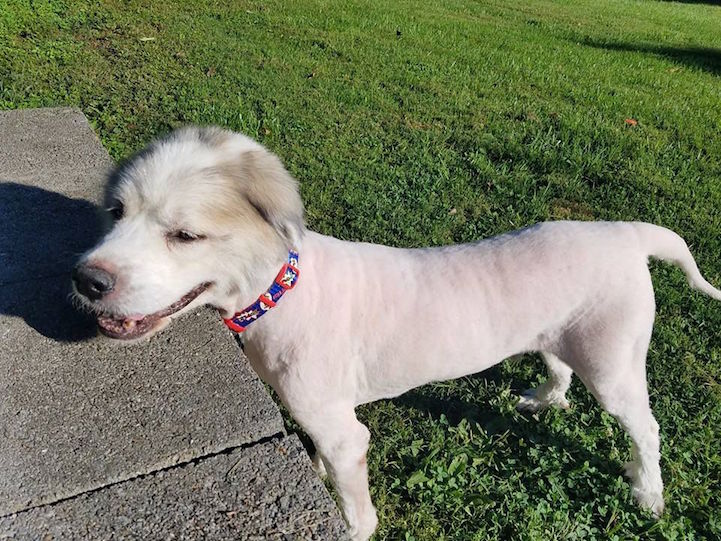 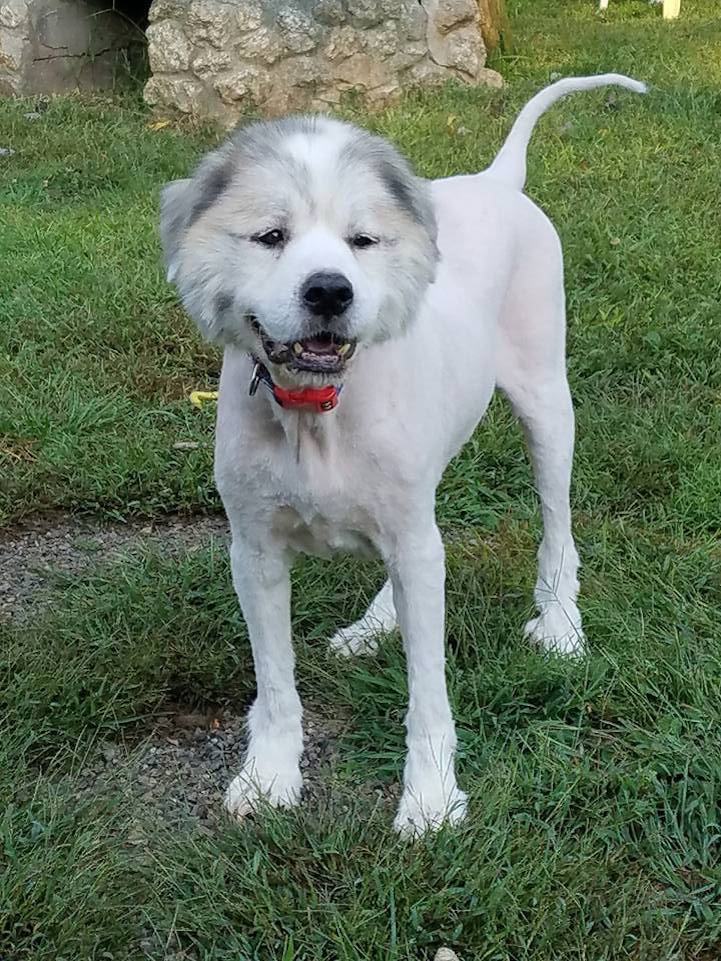 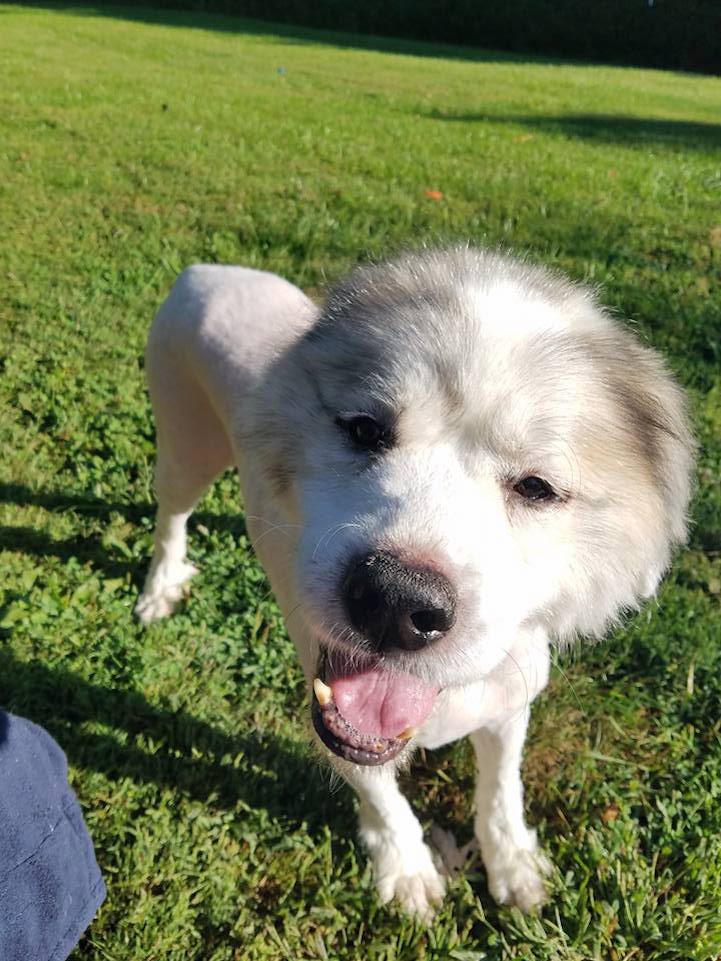 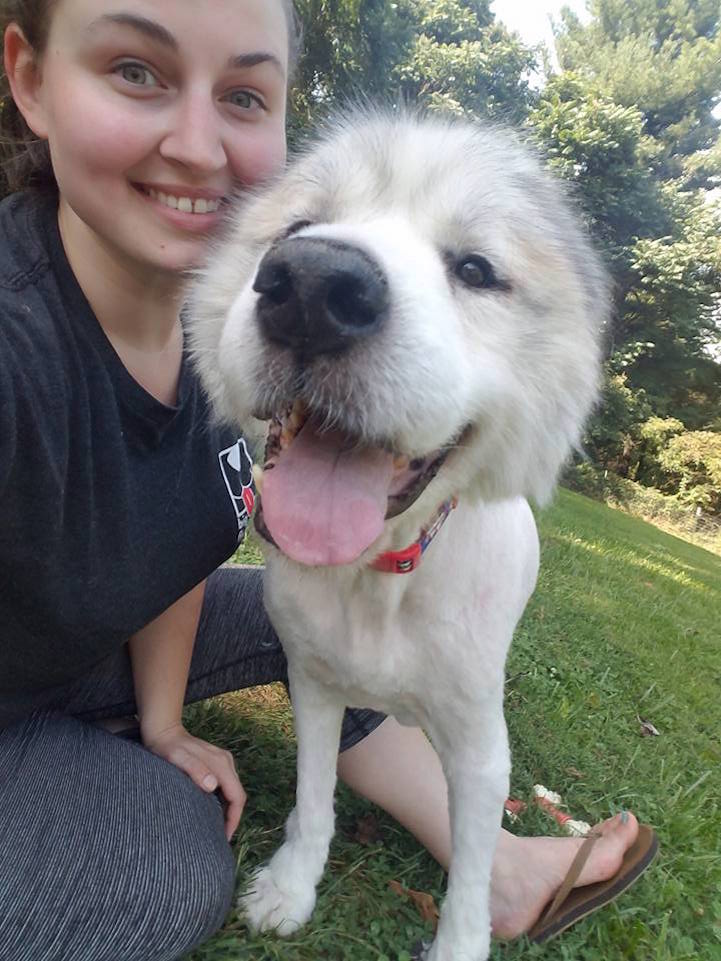 All images via Amanda Brooke Charsha-Lindsey.