Home / DIYHow to Crochet: Learn the Basics of This Time Honored Handicraft

Similar to embroidery or quilting, there are different types of crochet. These styles, developed in different countries according to local customs, can produce diverse effects. Whether producing delicate lace or thick woven baskets, these styles show the versatility of crochet as an art form. Here are just some of the approaches you might want to try depending on the end product you’re after.

This incredibly textured style is often used for chunky sweaters and blankets. Also known as cable crochet, it’s a Celtic style that uses many interconnected crochet cables. Aran is also the name of a type of medium-weight yarn that is more commonly called worsted yarn in the United States. Don’t get confused, as Aran crochet doesn’t require specific use of Aran yarn.

Typically worked in rounds rather than rows, Bavarian crochet is an intermediate technique that is often used to make blankets and shawls. The resulting fabric is thick and allows for subtle color gradations.

Often mistaken for a piece of knitting, Bosnian crochet, also known as Shepherd’s knitting, is created by exclusively using the slip stitch. While a regular crochet hook can be used, some find it easier to use special Bosnian crochet hooks. The technique can be time-consuming, so is best used to create smaller items.

This classic 19th-century technique is sometimes called jiffy lace. It involves using a hook and long wooden dowel. According to Red Heart, “the design is made by using a crochet hook to pull tall loops of thread up on to a dowel (historically, a broomstick, which is where the name comes from).”

Seems a little meta to use the basket I’m crocheting to hold the rope and yarn with which I’m crocheting. #crochet #crochetersofinstagram #ropecrochet

This technique, which traces its origins to Africa and Nepal, involves using thick rope or cord to create a sturdy durable fabric often used to make bags, baskets, and rugs.

This variation on Tunisian crochet uses a double-sided hook called a cro-hook. This allows you to work in two colors at once and create double-sided fabric. Sometimes called Cro-knit, double hook crochet, or double-ended Tunisian, the technique is perfect for creating colorful scarves and blankets.

Also known as Irish lace, this technique involves using very thin crochet hooks and cotton or linen thread. It has a long history, dating back to the 19th century when it was developed by the Irish to imitate more expensive Venetian lace. The craft was used to revive the economy after the Irish Potato Famine and, by the mid-19th century, 12,000 Irish women were working with Irish crochet.

A wonderful technique for creating fabrics full of color and pattern, tapestry crochet uses different color yarns to produce something that looks almost woven instead of crocheted. Intarsia, jacquard, colorwork, and mosaic crochet are all names for similar techniques. The indigenous Wayuu people of Columbia and Venezuela are well known for their use of tapestry crochet to make small bags known as mochila.  The style is also quite popular in Guatemala and African countries like Ghana, where it’s used to make hats.

Tunisian crochet is a popular technique that uses an extra long crochet hook with a stopper at the end. Also known as Afgan crochet, it’s similar to knitting in that multiple loops are worked at the same time. The technique produces a fabric that is notably thicker than other types of crochet and less pliable, which makes it a good technique for items like blankets and winter hats rather than softer wearable items.

Whether you are just starting out or are just looking for an all-inclusive project, there are crochet kits for all skill levels. They’ll come with everything you need except the crochet hook, including a printed pattern and all the skeins of yarn necessary to make the project come to life. These kits are also the perfect excuse to try a new style of crochet or push yourself to a new skill level. 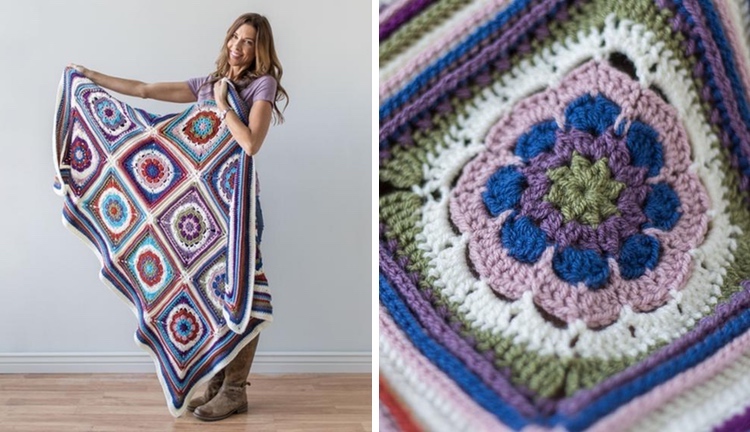 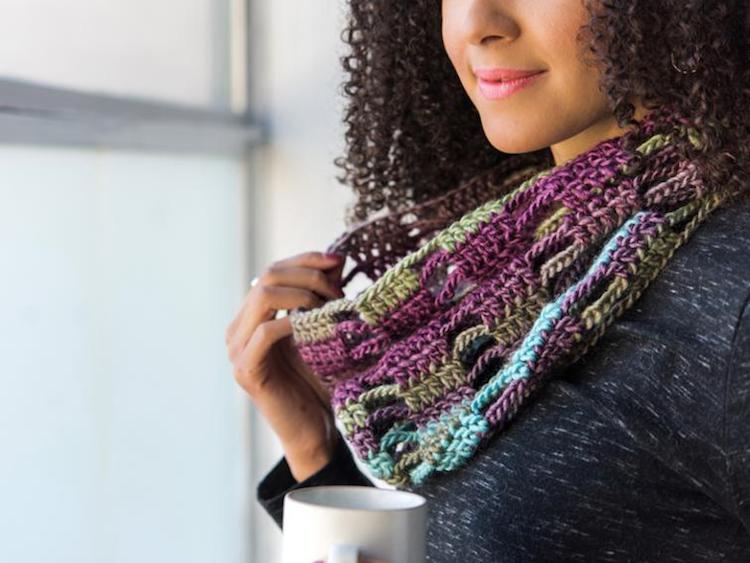 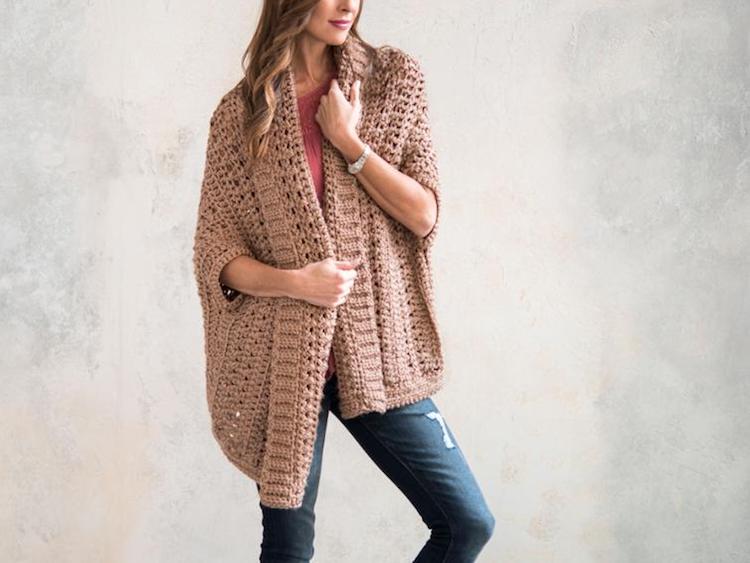 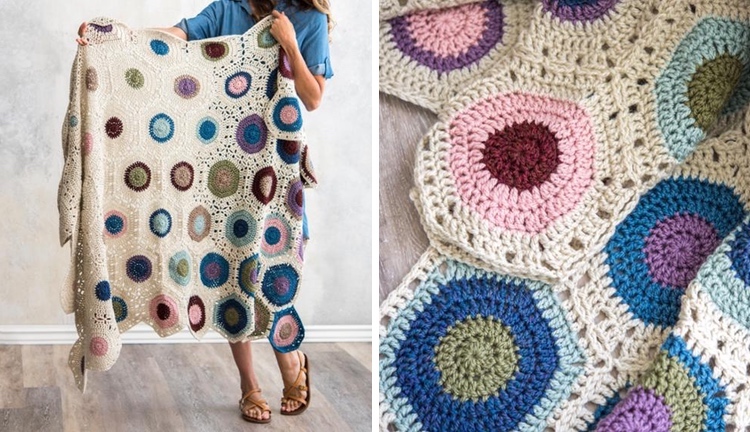 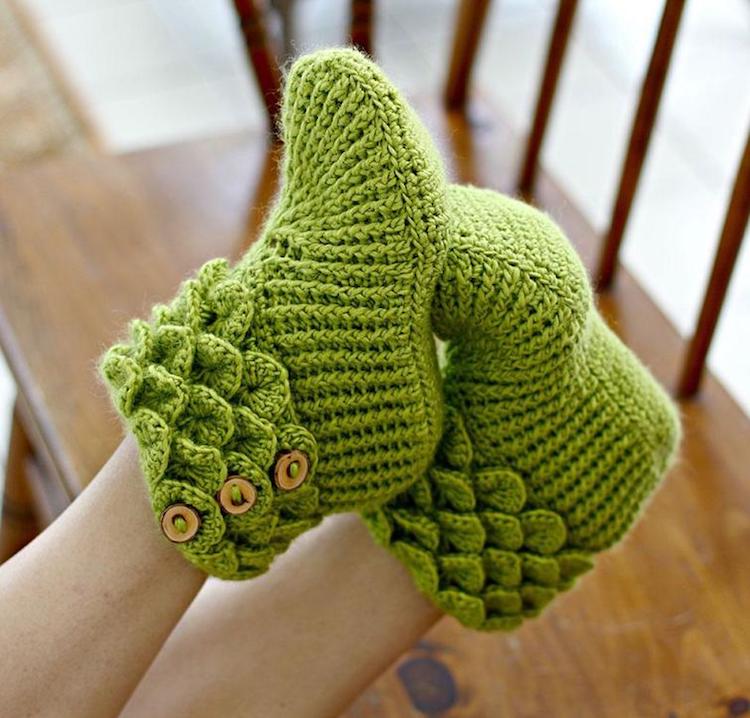 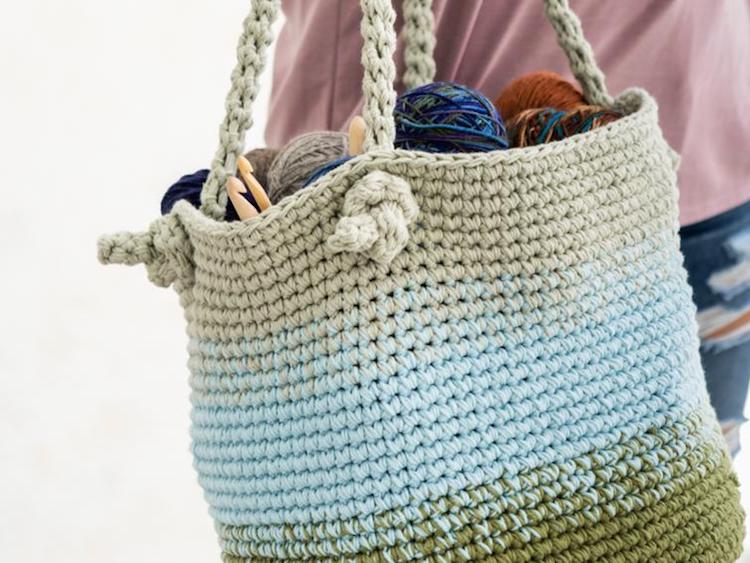 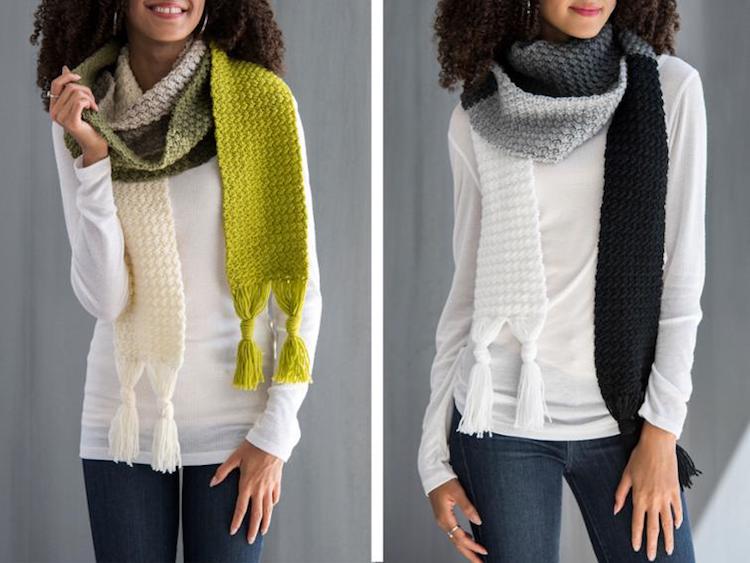 Maximize your crochet skills with these intermediate crochet kits. 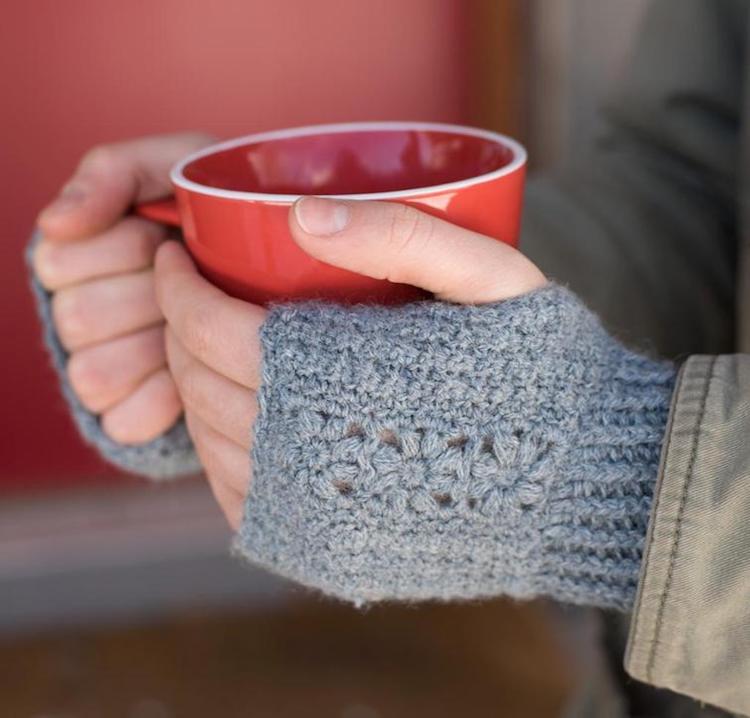 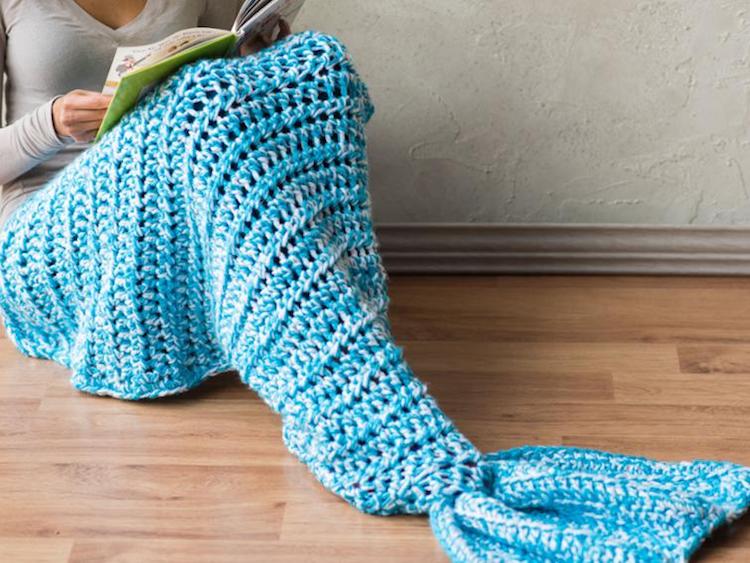 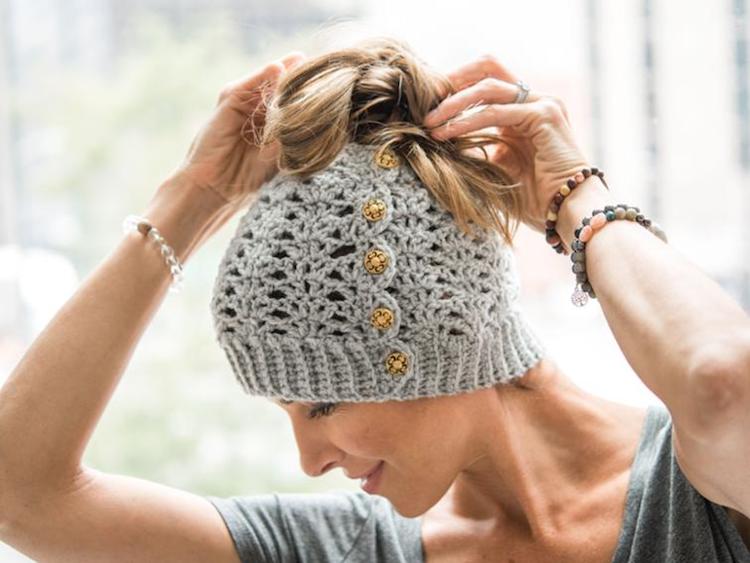 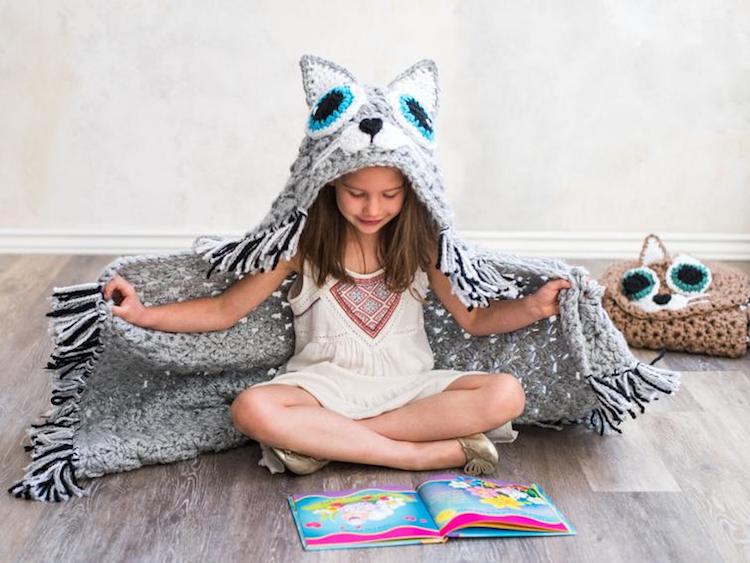 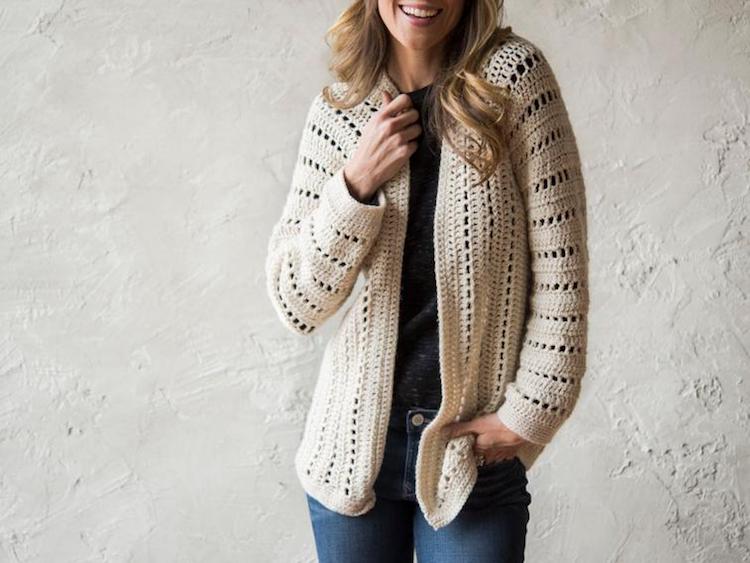 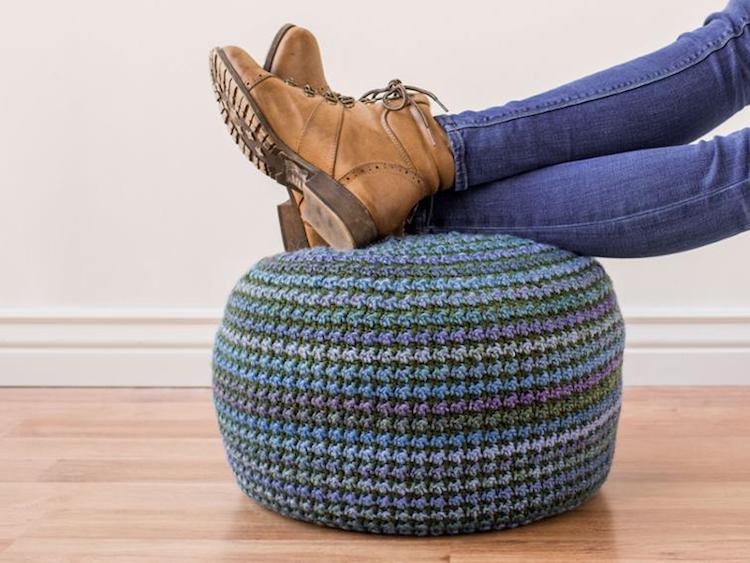 Next: Learn the history of the craft.

Ready to pick up a crochet hook? 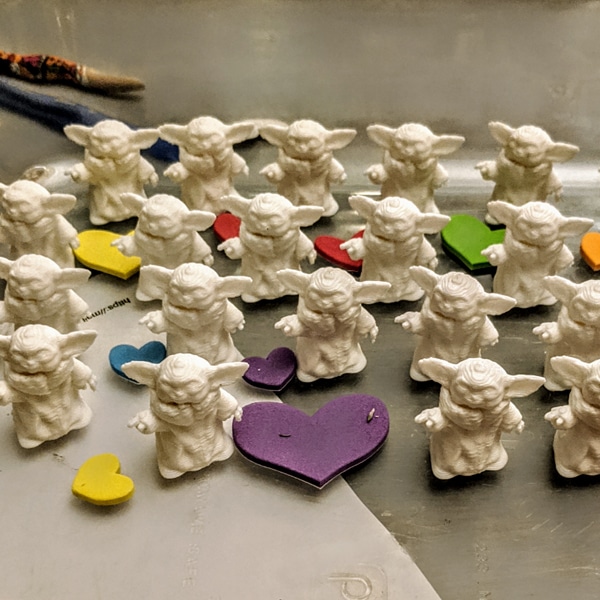 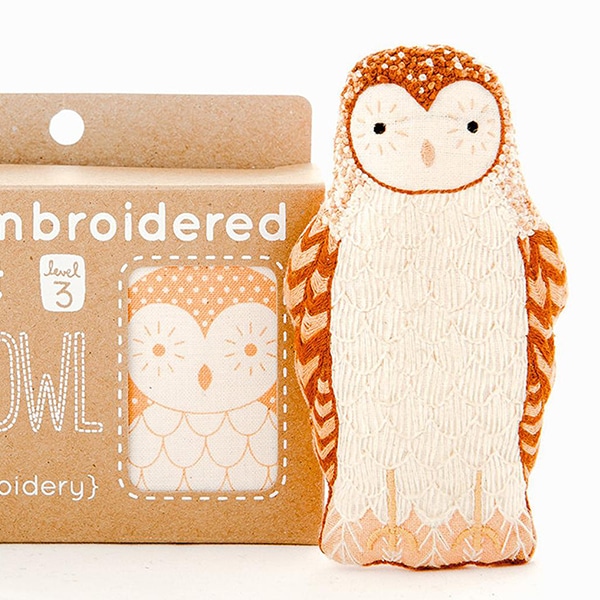 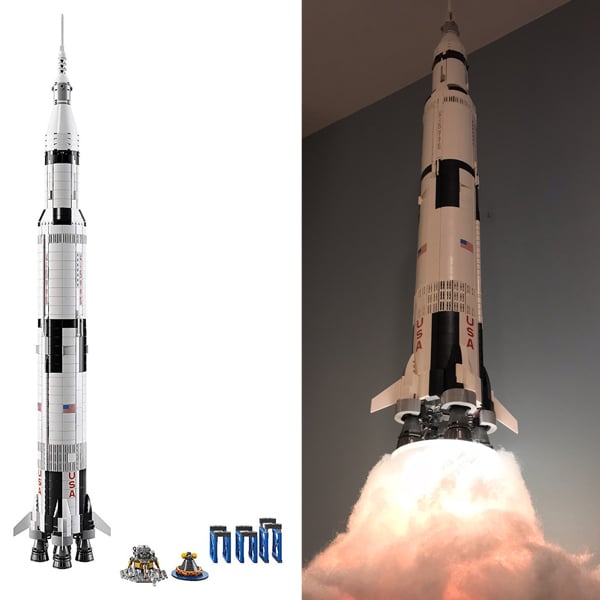 12 Fall Craft Kits and Supplies for Autumn-Loving Little Ones 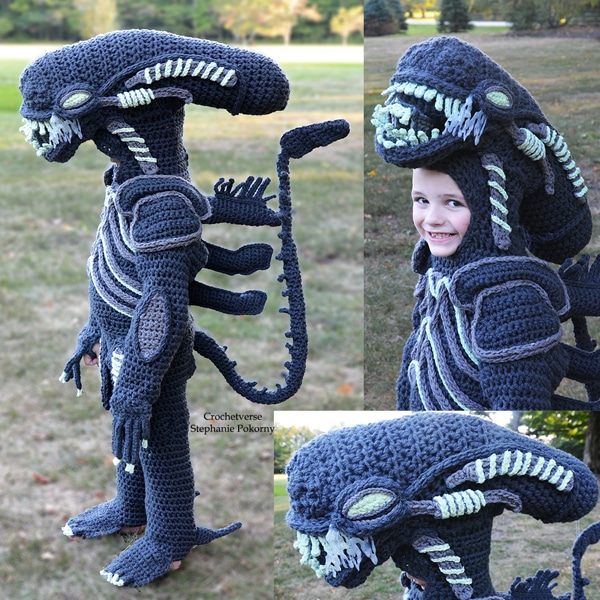 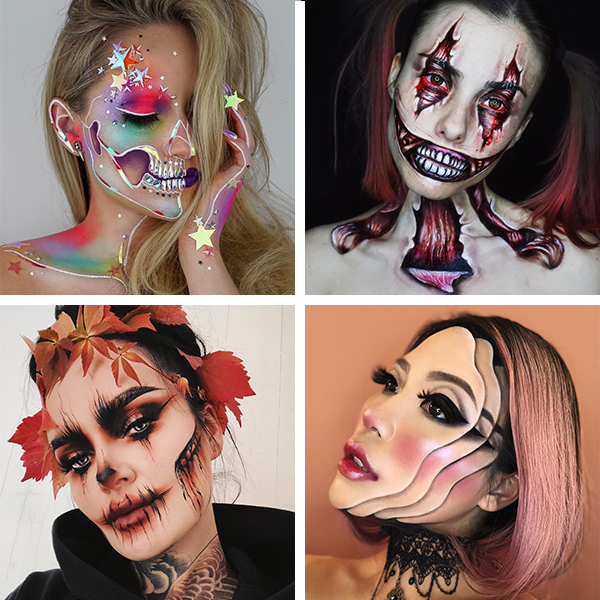 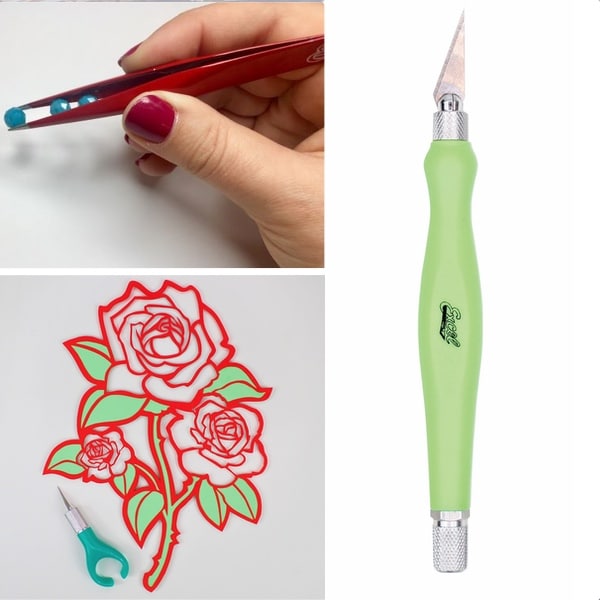 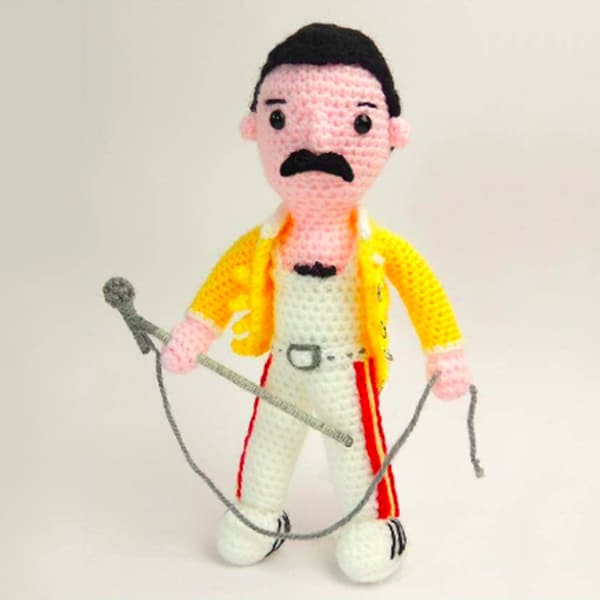 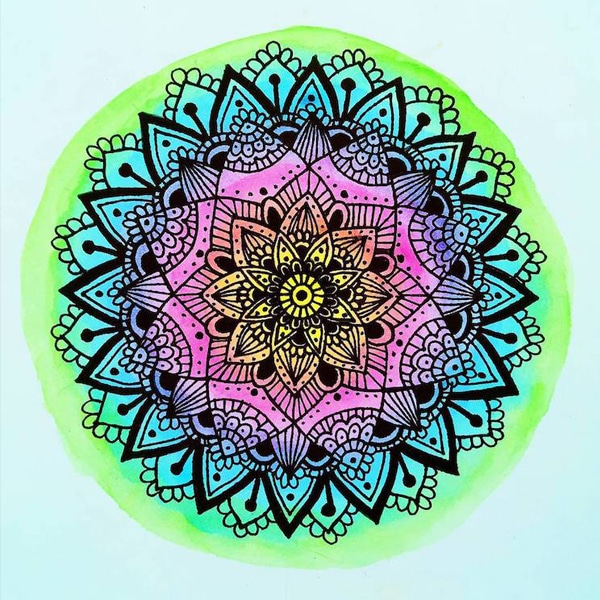