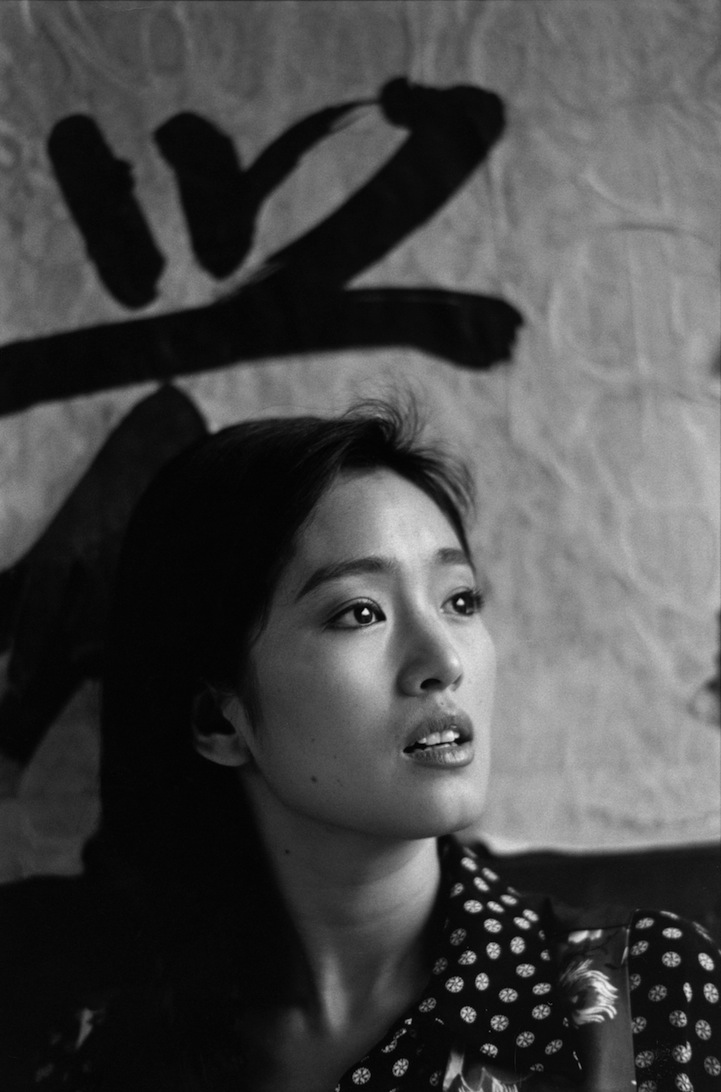 Born in Lyon, France, photographer Marc Riboud is best known for his extensive reports on the East. In 1957, he was one of the first European photographers ever to be allowed into China.

Firsthand, Riboud has witnessed to the atrocities of war – photographing from both the Vietnam and the American sides of the Vietnam War, as well as the apparent degradation of a culture repressed from within – China during the years of Chairman Mao's Cultural Revolution.

A photographic exhibit titled “Retrospective” is currently showing some of Riboud's best work at the Young Gallery in Brussels, Belgium from now till October 11, 2011. If you're in or around that area, make sure to check it out. 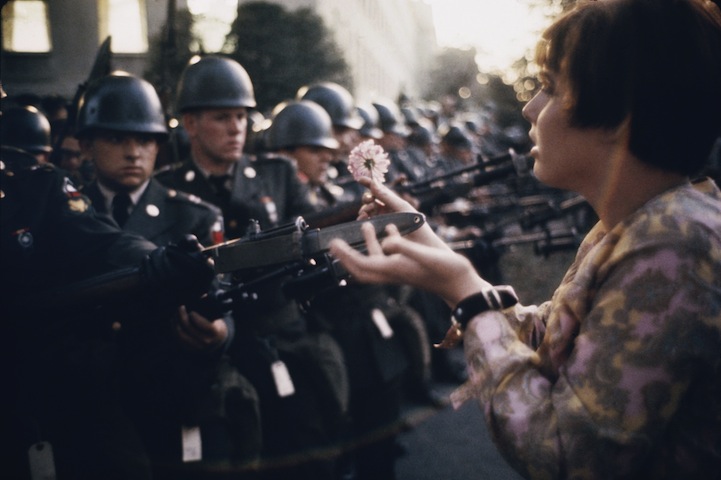 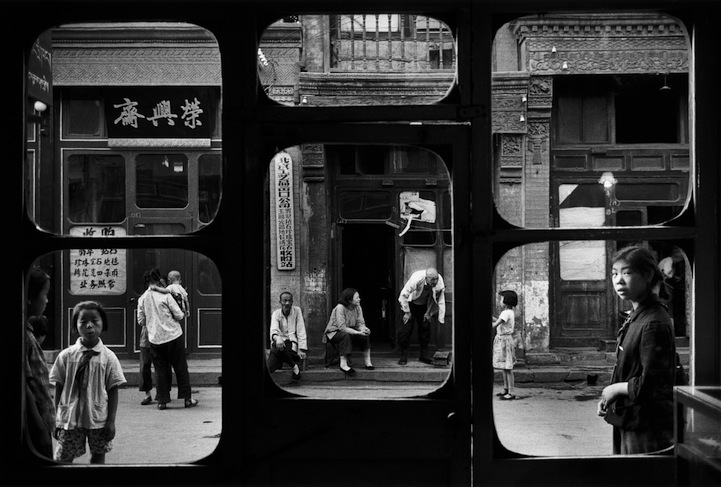 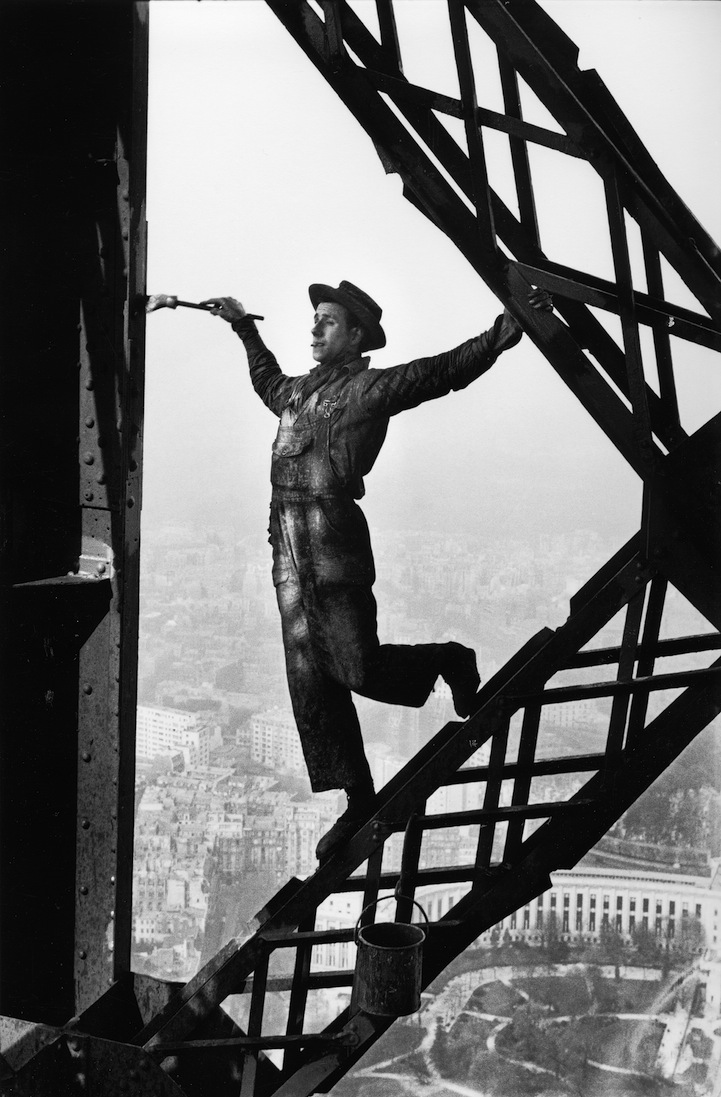 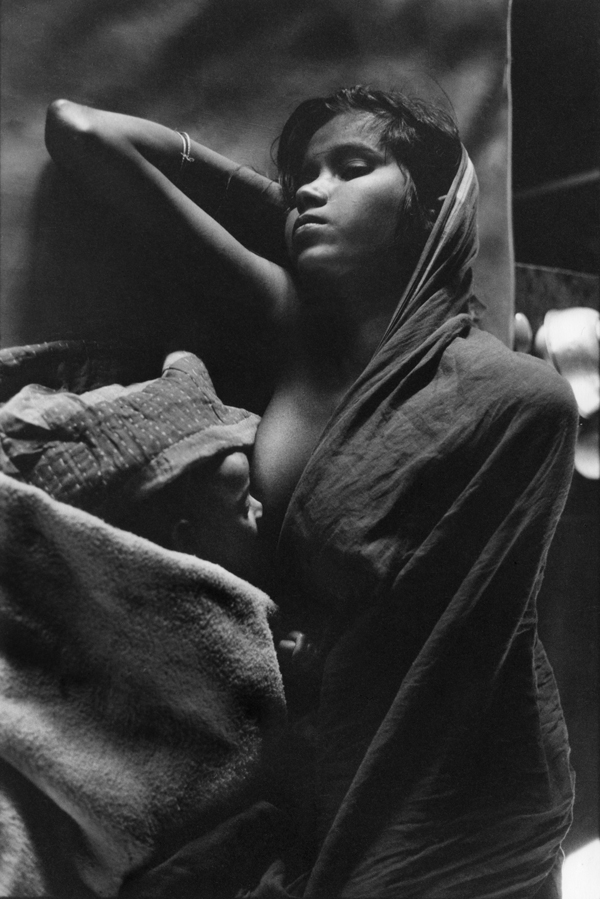 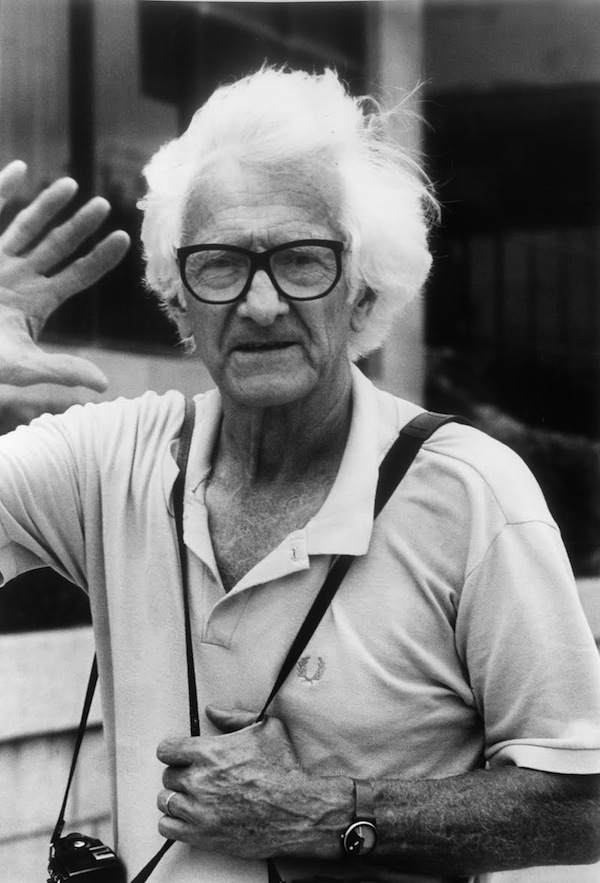